It’s Souper Sunday! My favorite youth fundraiser of the year means gorging on all kinds of homemade soups and cornbread. 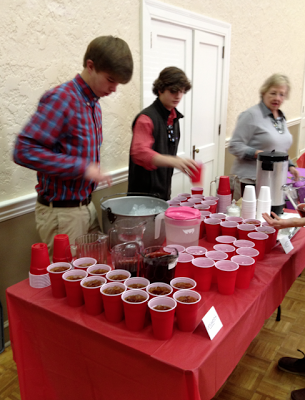 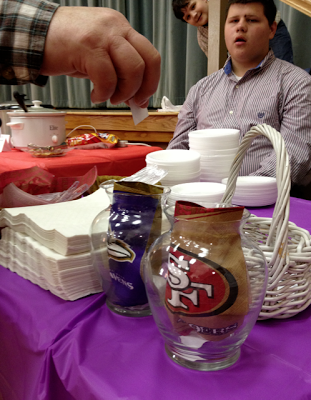 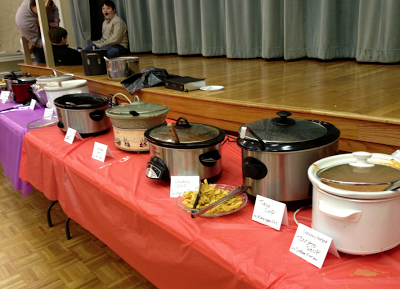 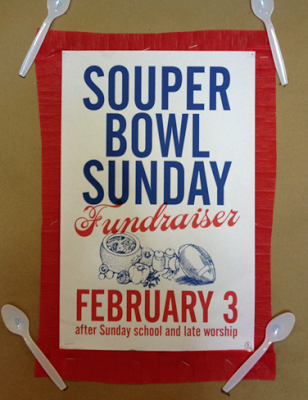 Mr. Wyatt’s mustache deserved a photo of its own for being BOSS. 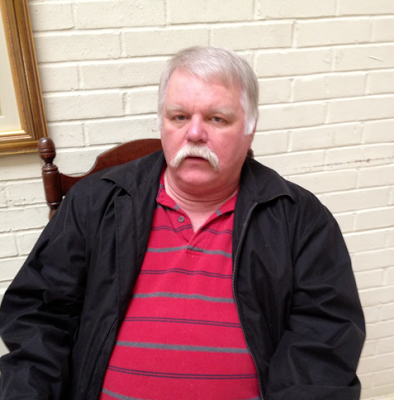 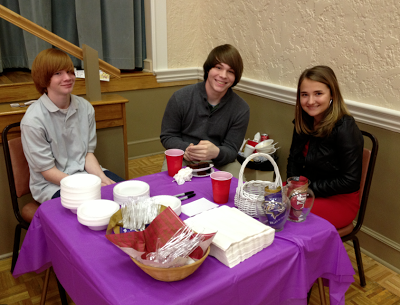 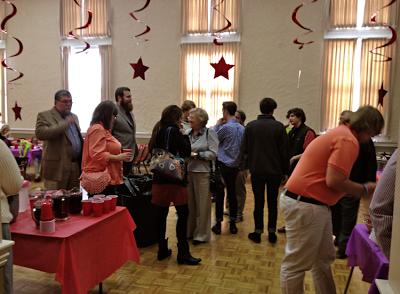 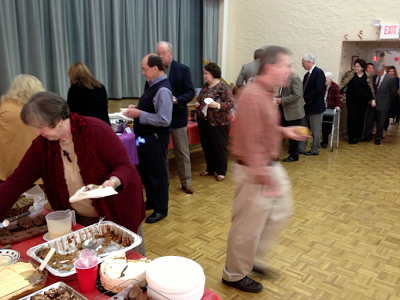 After this awesome weekend with very late nights and very busy days, we were so very tired. And the weather was so very gorgeous. And we love the porch couch/bed Ben built so very much. 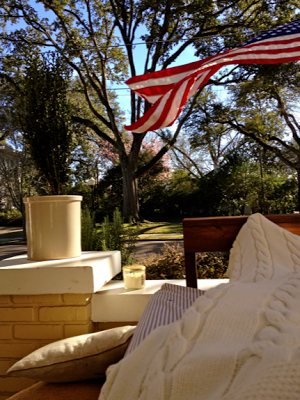 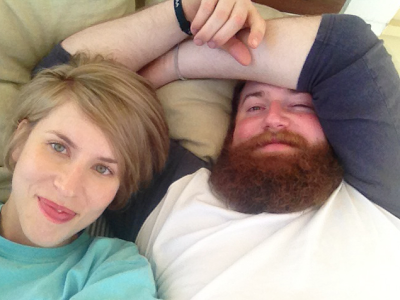 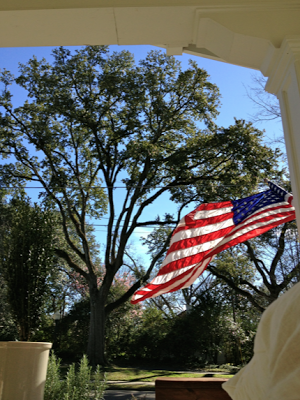 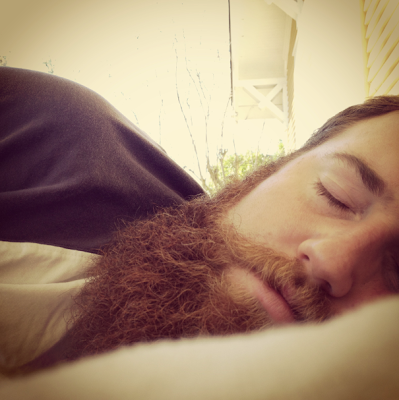 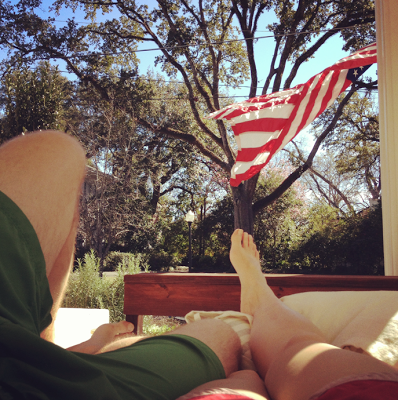 After a nap we took the dogs out for a bike ride and found one pretty vignette after the next. 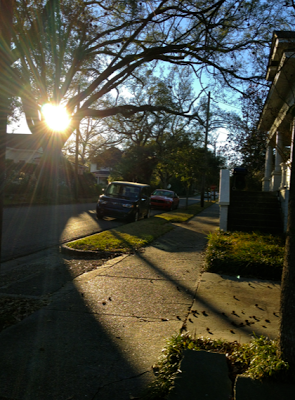 Little brudder rolled up as it was getting dark and declared he wanted to learn to play guitar. And so, I taught him. 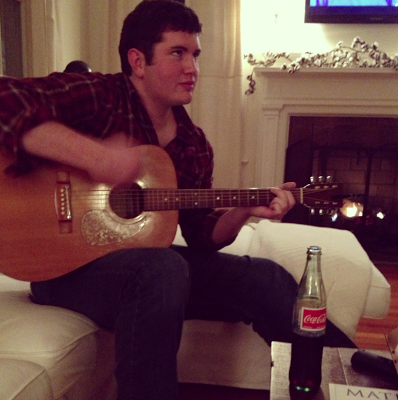 We played a little 50s doo-wop, The Avett Brothers and Jewel. I can’t believe how quickly he caught on to the chords. So excited about it.

I think there was also a football game going on tonight. Though we missed it at our house.