Well, I thought I had 100% beat my stomach issues since I made it almost 8 months without having an attack, but last night it came back to haunt me. I’ve been home most of the day trying to feel better and I really feel like God is trying to teach me a lesson about arrogance. I thought I was well, but I have to keep leaning on Him after all. It maybe isn’t going away completely but I’m thankful He gave me a respite from the pain for as long as He did. I also think it’s a sign that going to Italy is maybe not the best plan for us this year because less than 30 minutes after buying the plane tickets, a heavy dread set into the middle of my gut and manifested into this. Martha will be coming out 2 weeks before we planned to leave and I really need to be here managing the (hopeful) traffic from that, we might be better served by saving all that money for something we don’t know about yet, and I just don’t know what we would do if I became ill while we were there. It would be terrible to say the least. I used Delta’s 24 hour risk free cancellation and made that worry vanish. So anyway, I’m hurting so much tonight but I’m thankful for the storms that keep me on the path God has made for me and I’d appreciate a prayer for endurance if you’re the praying kind. 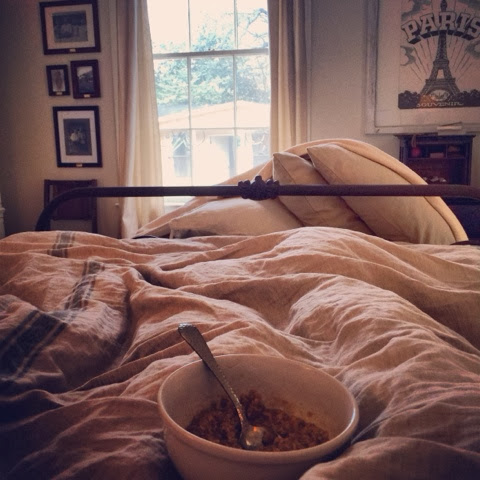