Skip to content
Save 15% On Your Entire CartCode: SPRING15
Free shippingOn all orders over $99
Save up to 35%Shop Spring Clearance
Tonight’s post is coming from my iPhone, so forgive my brevity and smallish pictures–but I couldn’t let the 18th pass without documentation of daddy’s 61st birthday! Oddly, my pioneer man father who doesn’t care for air conditioning and would rather dig in his garden and harvest that garden than most any pleasurable activity in the world, whose favorite meal generally involves greens and a cast iron skillet… Also really really loves Chinese carry out. He won’t order it for himself (“I tried to go to Panda once. I know what the good stuff looks like but I didn’t know what it was called so I just gave up and left.”) and he doesn’t do buffet Chinese, so tonight in celebration of the occasion we called in and carried out egg rolls, sesame chicken, chicken with broccoli, steamed dumplings, lo mein, and fried rice… And I made a red velvet cake this morning. Mama, Daddy, Ben, Clark, Walker and I gave him his gifts despite his insistence that we never buy him a gift: a new pair of Costa sunglasses from mama and a new Ole Miss Carhartt barn jacket from us kids. I wish y’all could all know Daddy. He’s a complex and serious man who loves fishing, college football, Civil War history, Chinese food and the Three Stooges. A man among men if you ask me. 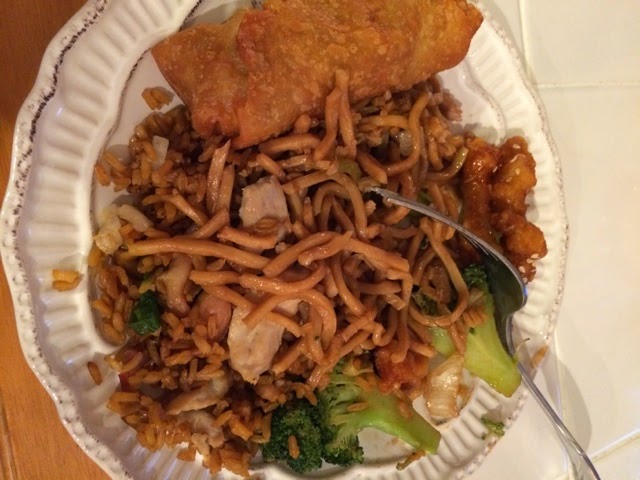 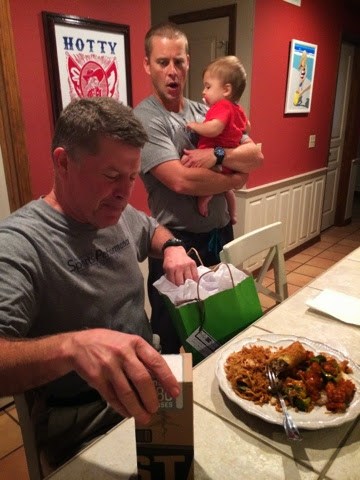 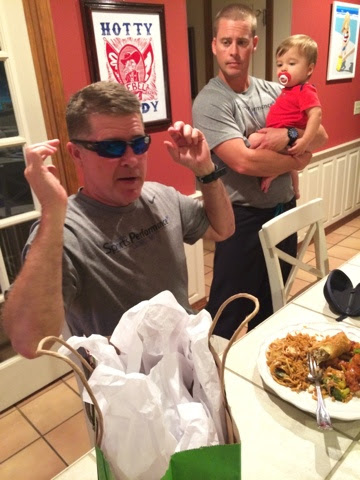 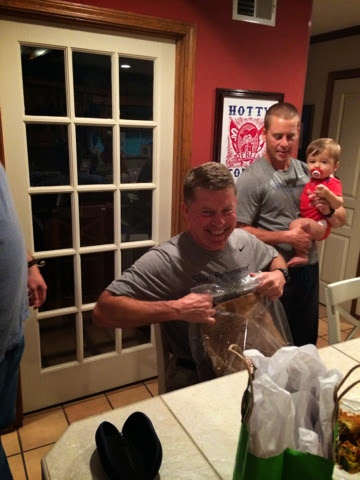 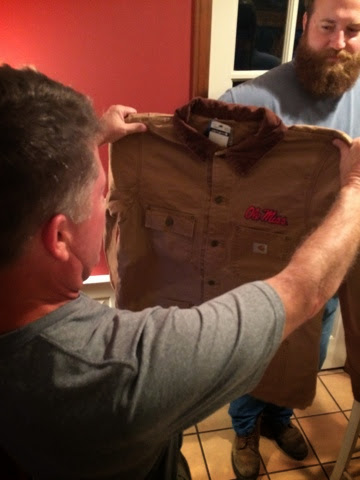 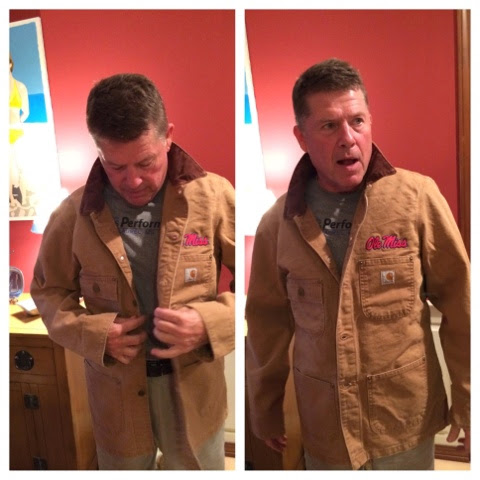 Happy birthday, Raz. You just can’t know how loved you are.