Well today just about tops every other “cool thing” that ever happened on this blog before now. I’m so so so tired so I’ll let the pictures do most of the talking tonight.

First things first, we had to go by a boot store so Ben could live out his childhood cowboy dreams. 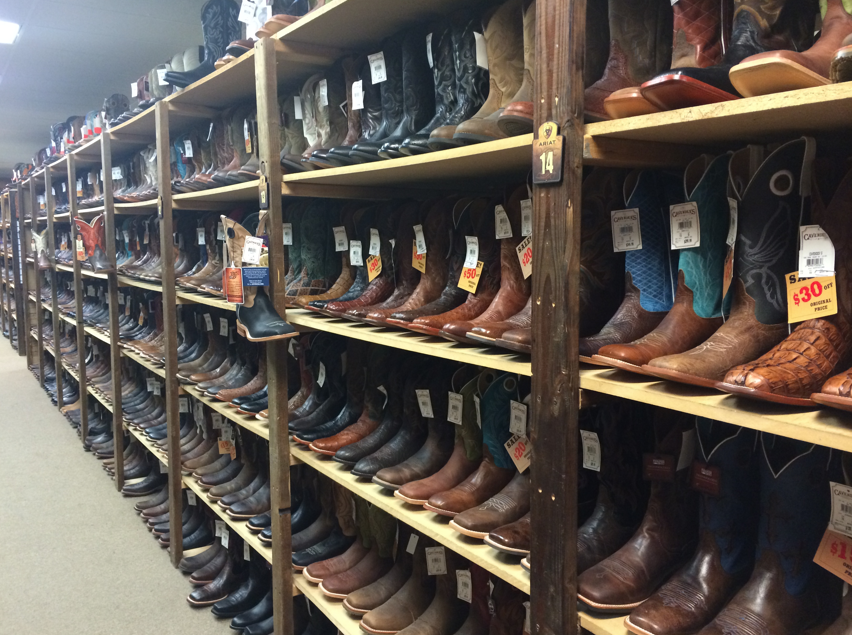 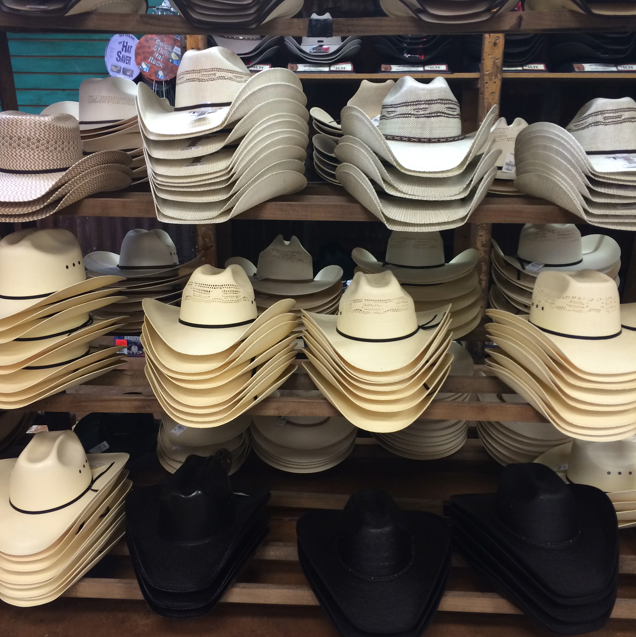 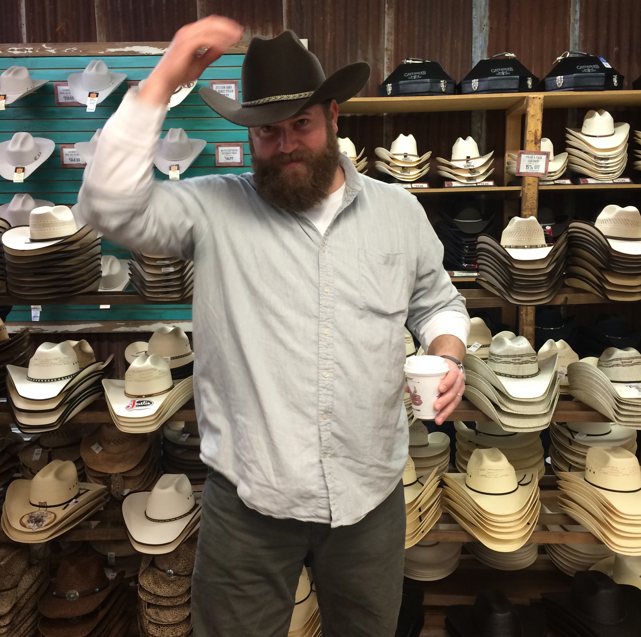 And then we made a quick stop at Magnolia Market to see all the hooplah and pick up a couple goodies. 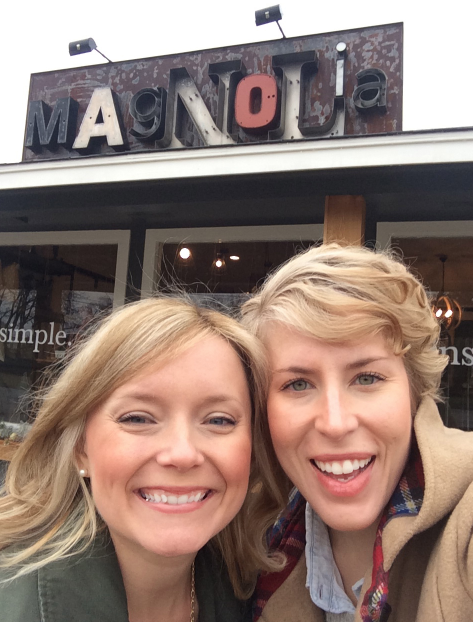 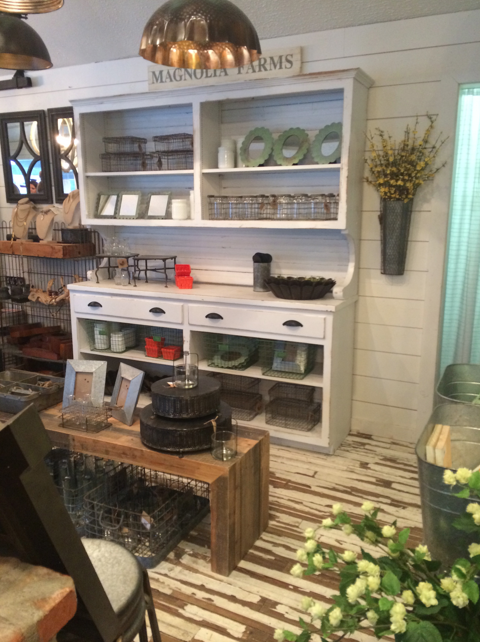 We found a little bit of home there: 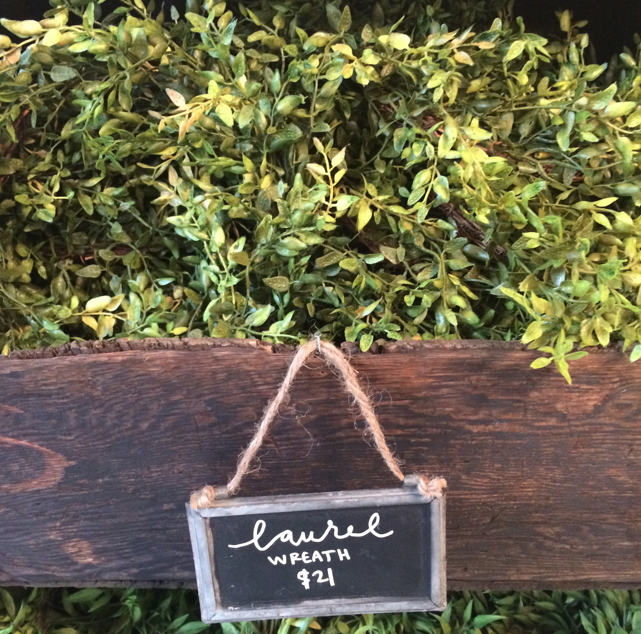 And then the REALLY cool part comes… Joanna and Lindsey invited us to the final reveal and wrap party for season 2 of Fixer Upper. We knew we were at the right place when we saw Chip’s Chevy parked out front. 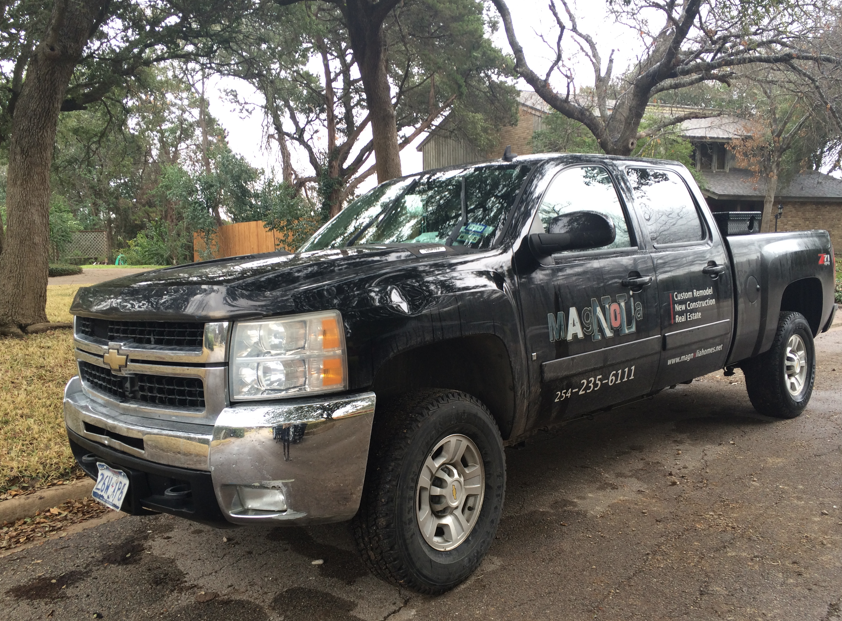 We had a really delicious cake with Chip, Jo and their production crew… 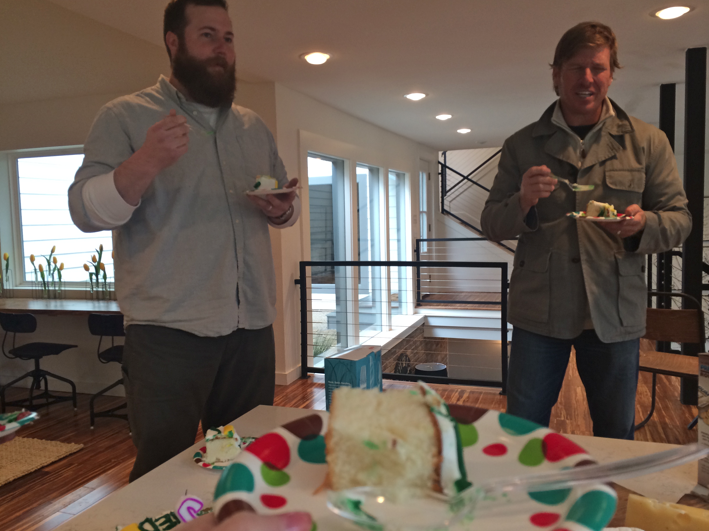 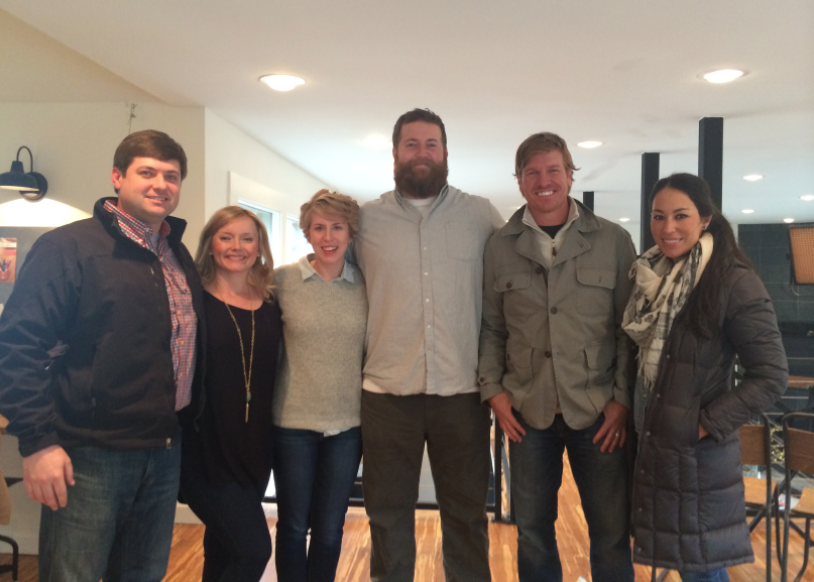 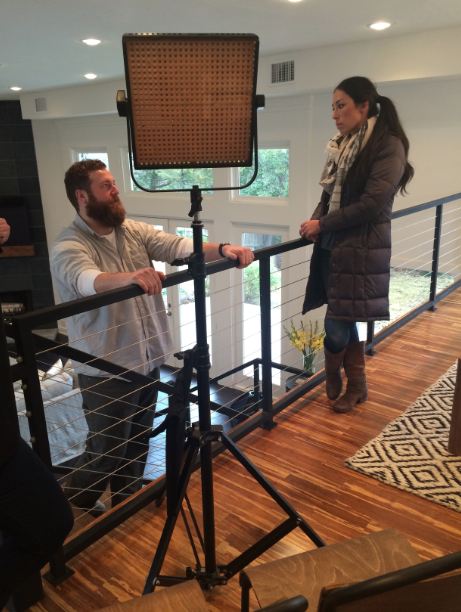 And we couldn’t wear shoes in the house since it was all perfect for filming and we had all been slogging around in the slushy icy muck all day. 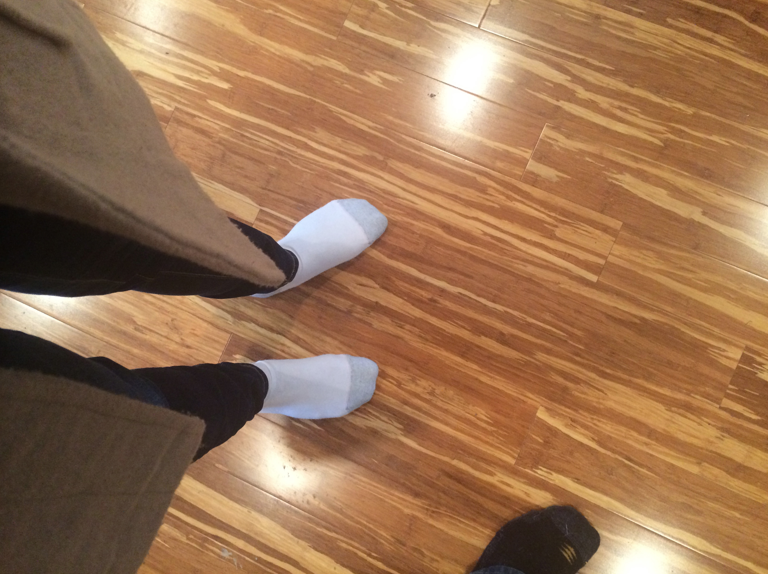 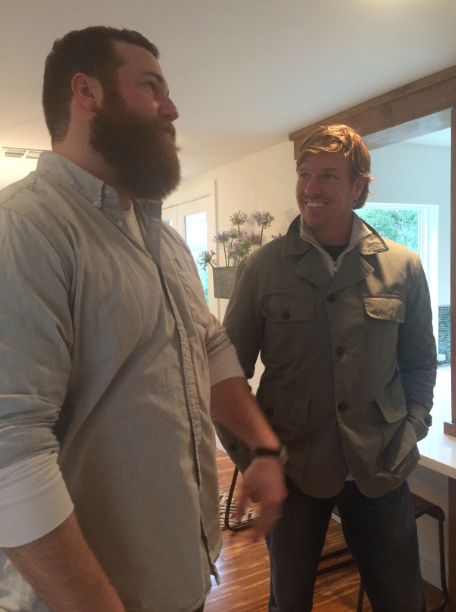 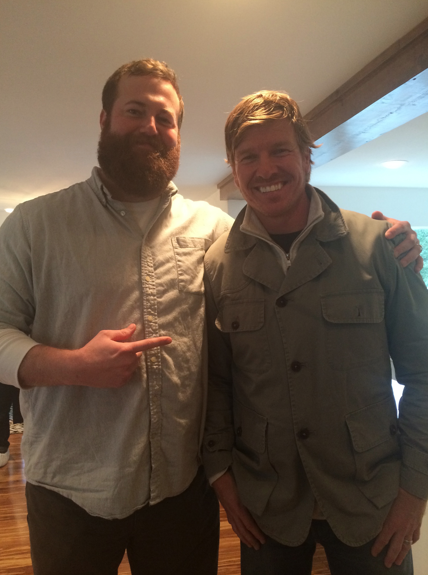 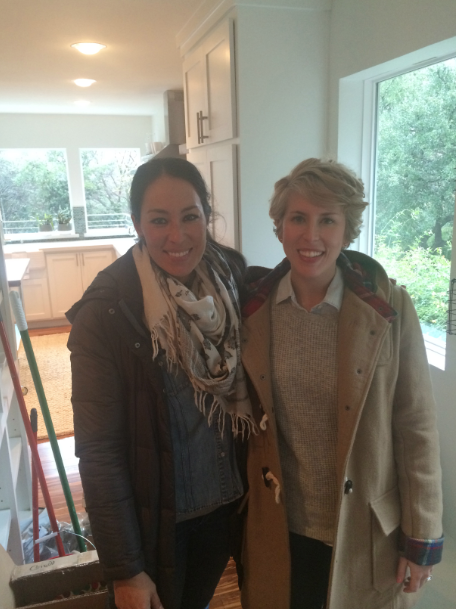 Then we went for lunch at Torchy’s Tacos with Clint and Kelly, but on the way there Joanna called me and said they’d like to hang out and talk more if we were free to get coffee with them, and we were like “nah, we’re pretty busy.” (ha—fooled you, right?) So we went to Dichotomy in downtown Waco and spent a couple hours talking and learning all about life in their shoes these days, talking about God, about Laurel, and Waco. It was so surreal, the way it felt like Chip and Jo were very familiar to us right away… And people were walking up and asking for their autographs while we talked, which they were completely gracious about. Before long it was time for them to get home for dinner with their sweet kids and we hugged goodbye.

Then we got in the car and screamed and asked ourselves, “IS THIS REAL LIFE?” Why is it that seeing someone’s face on TV makes us feel that way? There’s something exciting about it when you’re near a common denominator that masses of people share, isn’t there? I mean, we all love Chip and Jo’s show, right?

Then we went shopping at an AMAZING warehouse of booths and shops called the Spice Village. 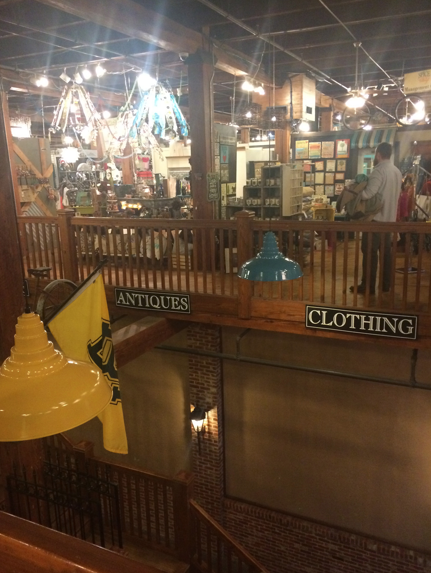 I felt crazed by all the cute clothes on every rack every corner I turned. I spent too much money there, probably. 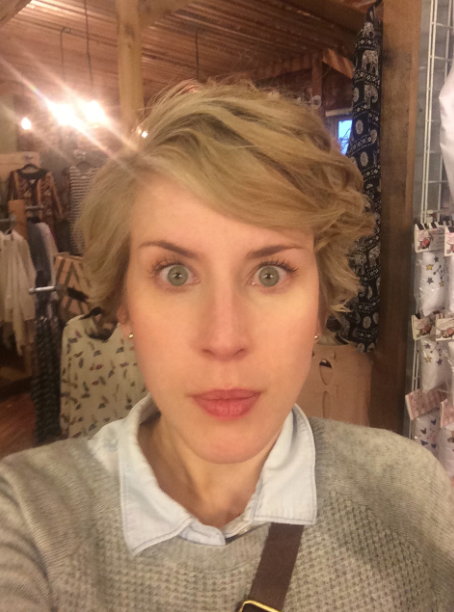 And then we moseyed on out to Crawford, the home base of Jimmy Don’s metal art operations at Stars Over Texas to pick up a gift he’d made for Ben. 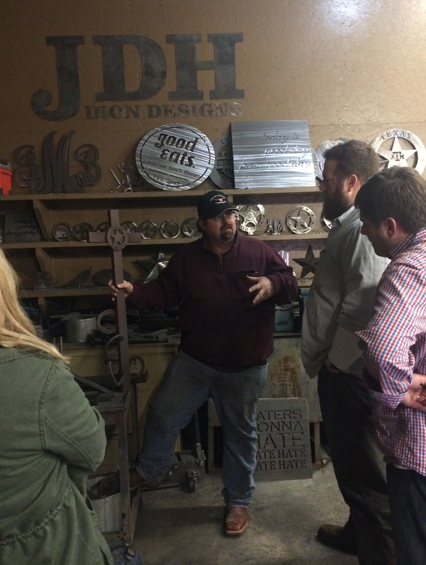 Ben was enthralled by his super duty CNC machine that was on full tilt cutting the millionth batch of ‘grow old along with me’ signs that folks saw on the season 2 premier of Fixer and CANNOT get enough of. 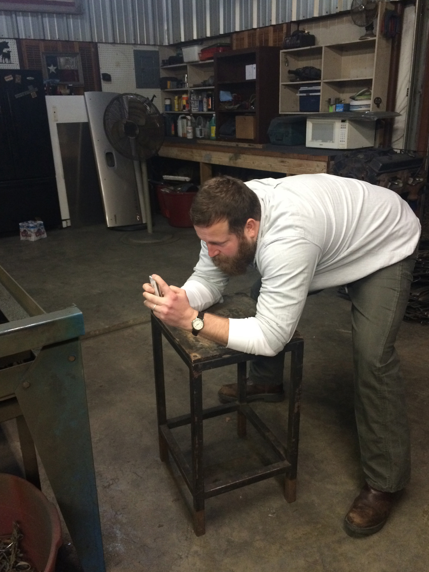 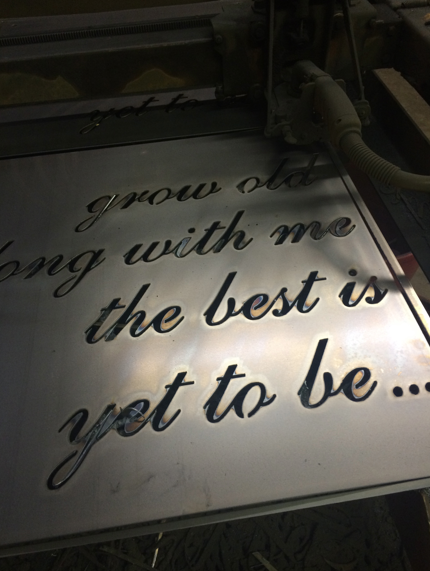 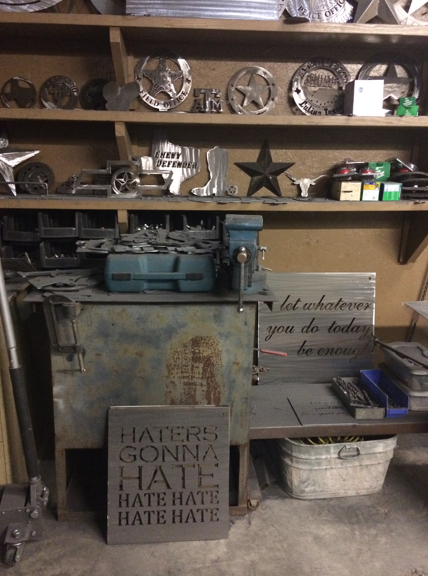 And then he gave us Ben’s gift, and we were so appreciative. I’m already planning to do a portrait of the house he and his wife Lori are building when it’s finished. 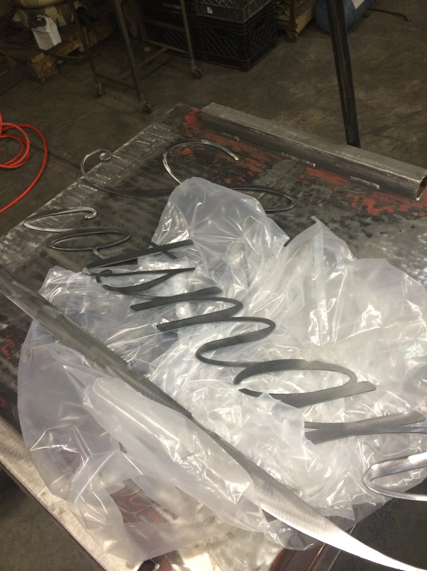 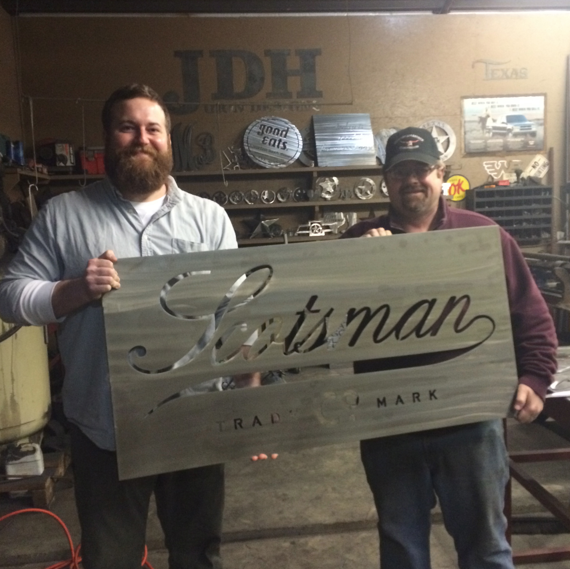 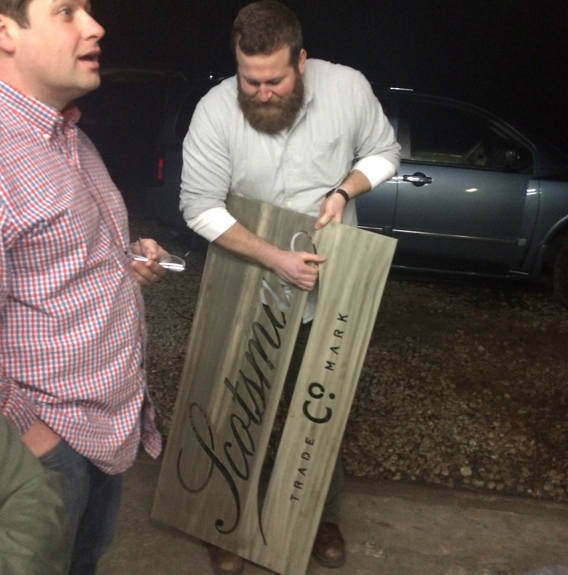 And finally, we called in a big to-go order from Vitek’s to carry over for dinner at Clint and Kelly’s gorgeous house that we all became familiar with when it was renovated in season 1. 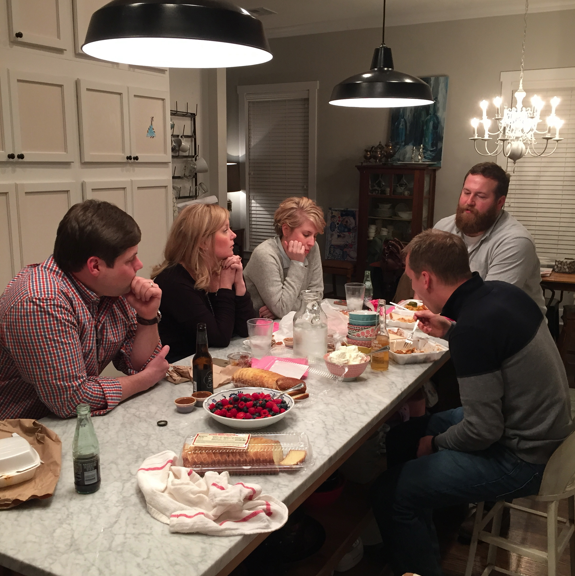 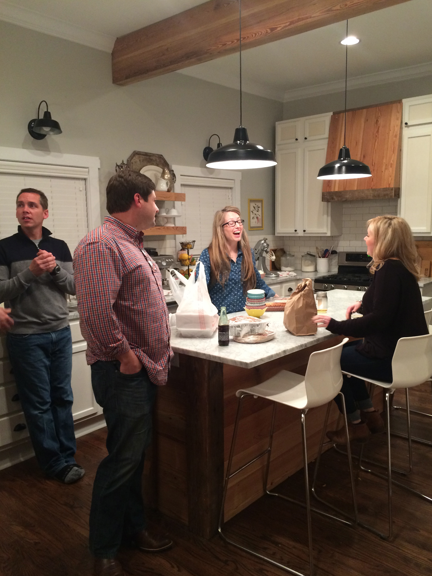 The men went with the famous Gut Paks (tough name, right?) while the girls went with BBQ sandwiches. It was all so so good. 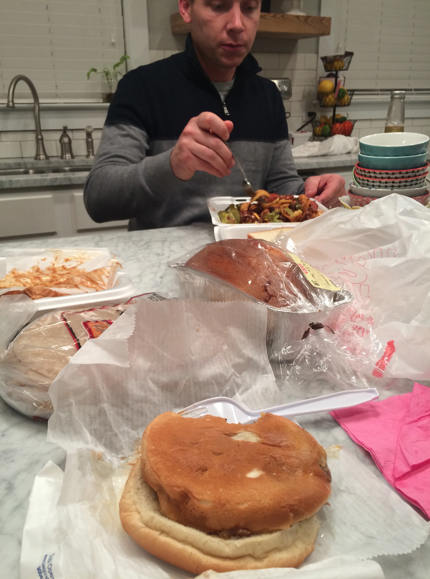 Then we stepped over to his woodshop attached to Harp Design Co., which is seeing visitors from all over America who are buying out his hand-turned wooden candlesticks faster than he can make them. 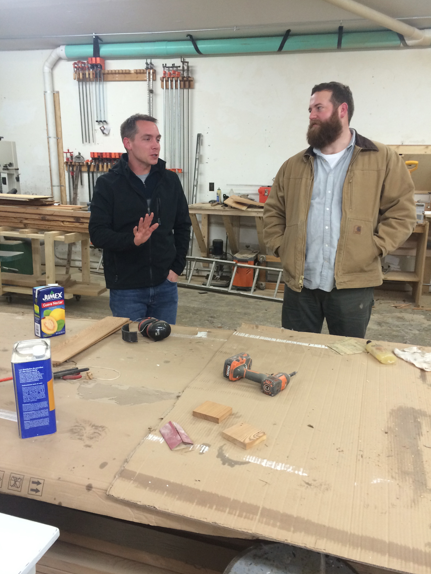 Us girls went into the shop to buy a few wares to take home. 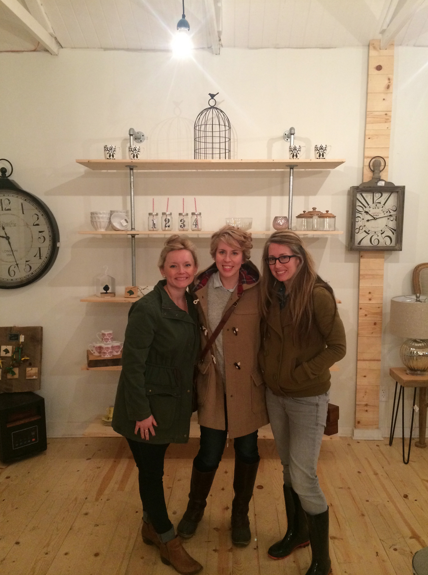 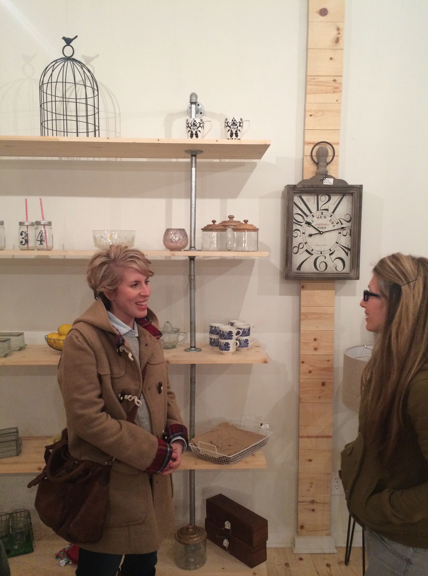 And so, I think we did all we could have possibly done with our Waco weekend, don’t you? It was one of those weekends. The kind we’ll still be talking about when we’re 60 years old.

I know y’all probably are struggling to understand why in the HECK we were doing all this… And no, we are not going to be on an episode of Fixer Upper. We’ll explain later, and it’ll be a good story when we do. Hang in there.

See you in a few hours, Miss’ippi!