Skip to content
Save 20% On Candles & ScentsCode: CANDLE20
Free shippingOn all orders over $99
American Made By DesignRead Article
I didn’t mention it yesterday, but a terribly generous couple in our church gave us tickets and the keys to their condo in Oxford so we could go up for the spring scrimmage game, the Grove Bowl. The game itself was actually a little boring, but just being in Oxford is always exciting. There were so many people decked out in their red and blue, you could feel the anticipation for the coming football season even though that’s still about 5 months away. We can’t help it in Mississippi. Football is a religion here. 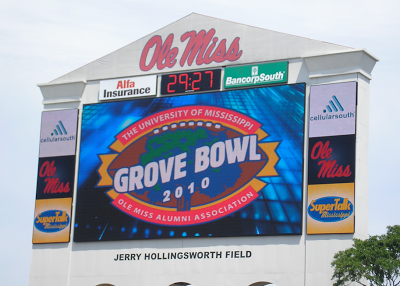 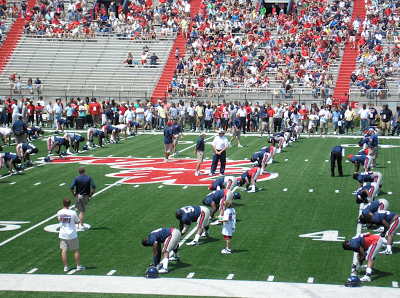 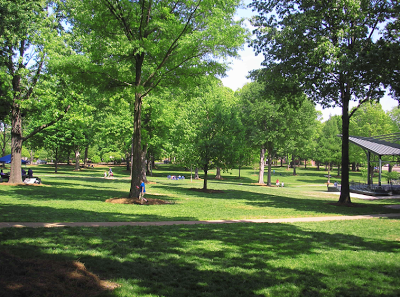 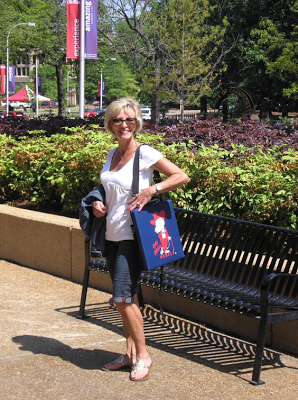 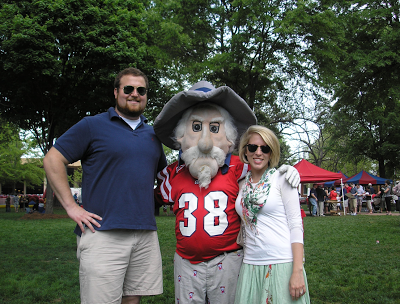 (Something about his pants tell me this might not be the most legit Colonel Reb lurking around, but we were happy to take a photo with him anyway.)


My mama and daddy came with us and we did some shopping on the Square this morning, where Ben and daddy racked up on William Faulkner books and we even scored a blockprinted poster from the Larry Brown musical tribute that was at Proud Larry’s in 2007. Brown’s books are very southern gothic, but I absolutely love his writing — Fay is my personal favorite. It’s so sad that he’s not around to write more new books, but I digress. Every chance I get to visit Oxford I’m likely going to blog about it here because it’s just that special. Oh, to be a college girl again!
Newer Post Older Post
Share Share on Facebook Tweet Tweet on Twitter Pin it Pin on Pinterest
Back to Journal