First of all, it turns out our website server issues are still not 100% resolved so the site is going down then popping back up randomly every few hours. We’re waiting patiently for it to be all patched up, but MAN it’s stressing me out. Hang in there please and hopefully sooner than later we’ll back up for good!

Every year for the Downton Abbey season premiere, I’ve made a a huge pot of Tabella roasted tomato bisque. Tomorrow is the last Downton season premier ever, and I’m already mourning it. Today I made my grocery store run to pick up everything I need to make the soup (and you can get the recipe by clicking here). 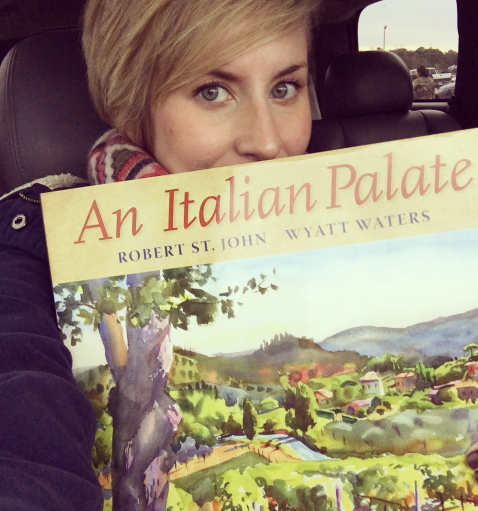 The last time I’ll make that fine smelling roux whilst wondering what will ever become of Lady Mary and Edith? 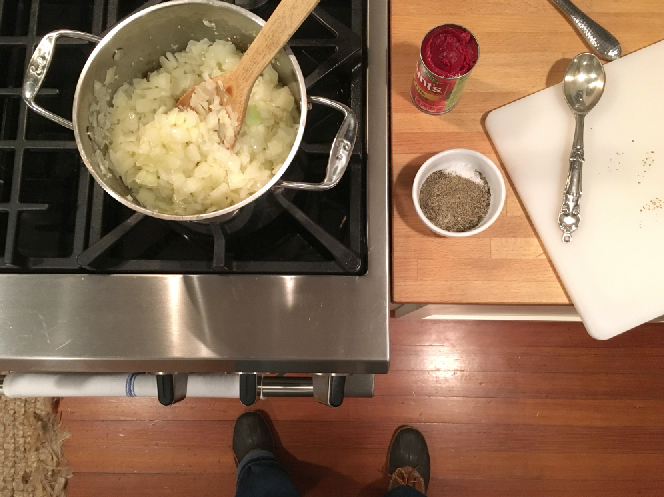 If you follow the recipe, just know it makes SO MUCH SOUP. Like, a ton of soup. We will eat half over the course of a week with friends then freeze the other half and I’ll surprise myself one day 6 months from now when I find it and it’s the very thing I wanted for dinner.

In other news, we’ve been totally captivated by Making A Murderer on Netflix. Have you seen this show?! It’s the totally bizarre true story documentary of this down-on-his-luck guy and how he went to prison for many years for a crime he didn’t commit, then he was released upon DNA evidence that exonerated him, then there was a murder and maybe he didn’t but maybe he did do it? How did this all happen?! Any of my Wisconsin friends want to weigh in on things? We’re only on episode 3 and I can’t wait to get back to it later tonight. Don’t tell me any spoilers!

Also, Zack Galifianakis should play this guy in a movie.