I was at home in Laurel sound asleep when Ben, Jim, Josh, Ross and Stan left town before the sun came up bound for Talladega where they spent the day on the track, right in the pit with our friend Ricky’s crew and coaches. Ricky has been one of the biggest Scotsman Co. supporters and friend of Ben’s, just a couple of Mississippi boys who have found themselves in the craziest jobs possible. He spent the night at our house a couple months ago and I grilled him about what it’s like to have such a high-risk, super cool job as stock car racing. He told me it was hard for he and Danica to get insurance.

Sorry, but I'm gonna be blowing y'all up! I'm at @TalladegaSuperS watching my boy @stenhousejr. Y'all watch on @Fox! #NASCAR #GEICO500

He started in 1st place in the race today, and wouldn’t you know? He had his first career win!! I was jumping up and down screaming in our living room, seeing Ricky do his victory lap, hearing my husband and the boys’ voices hooping and hollering through the pit crew live feed on TV. 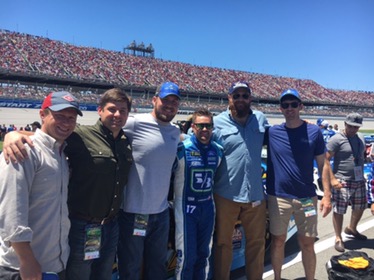 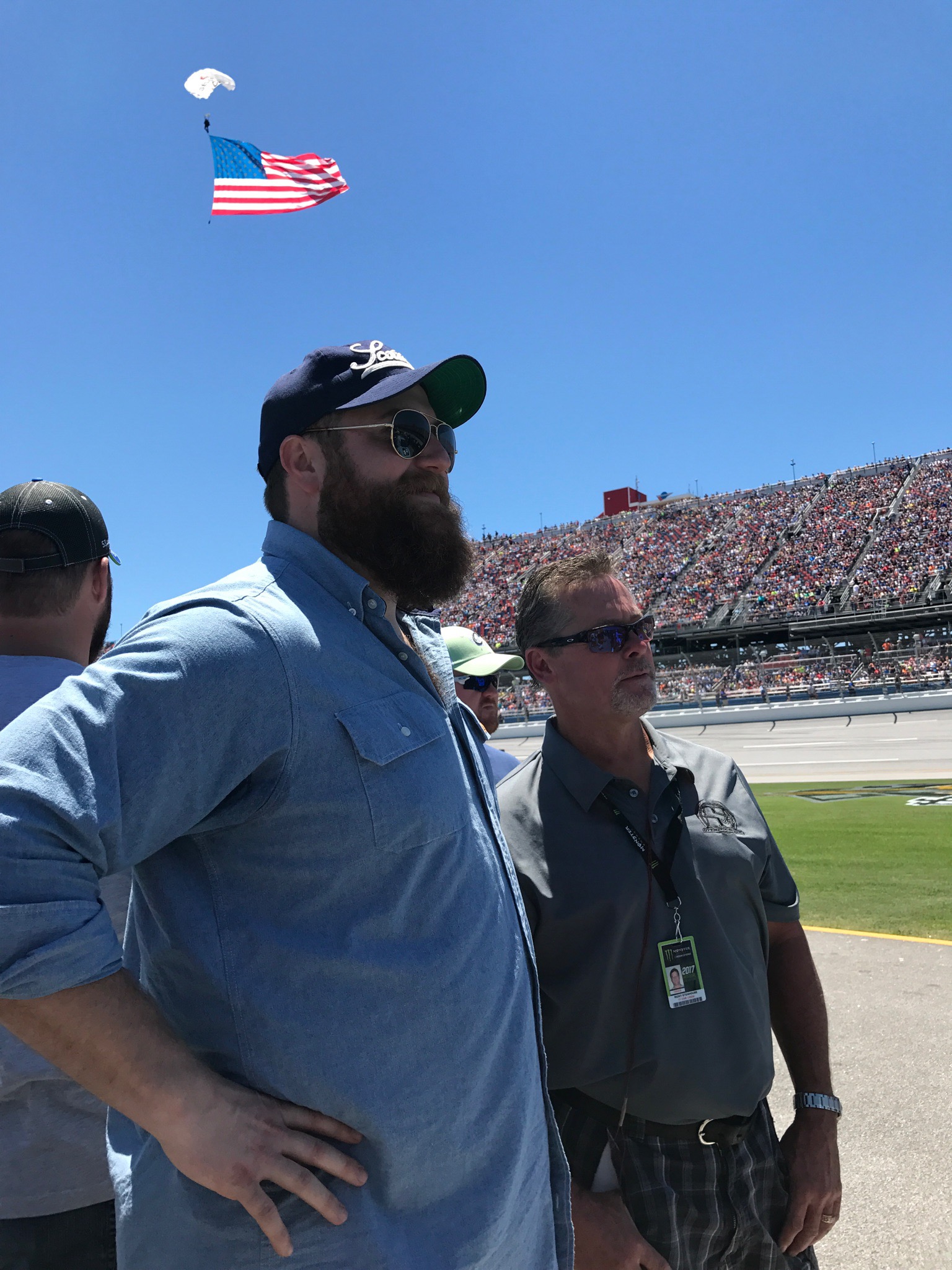 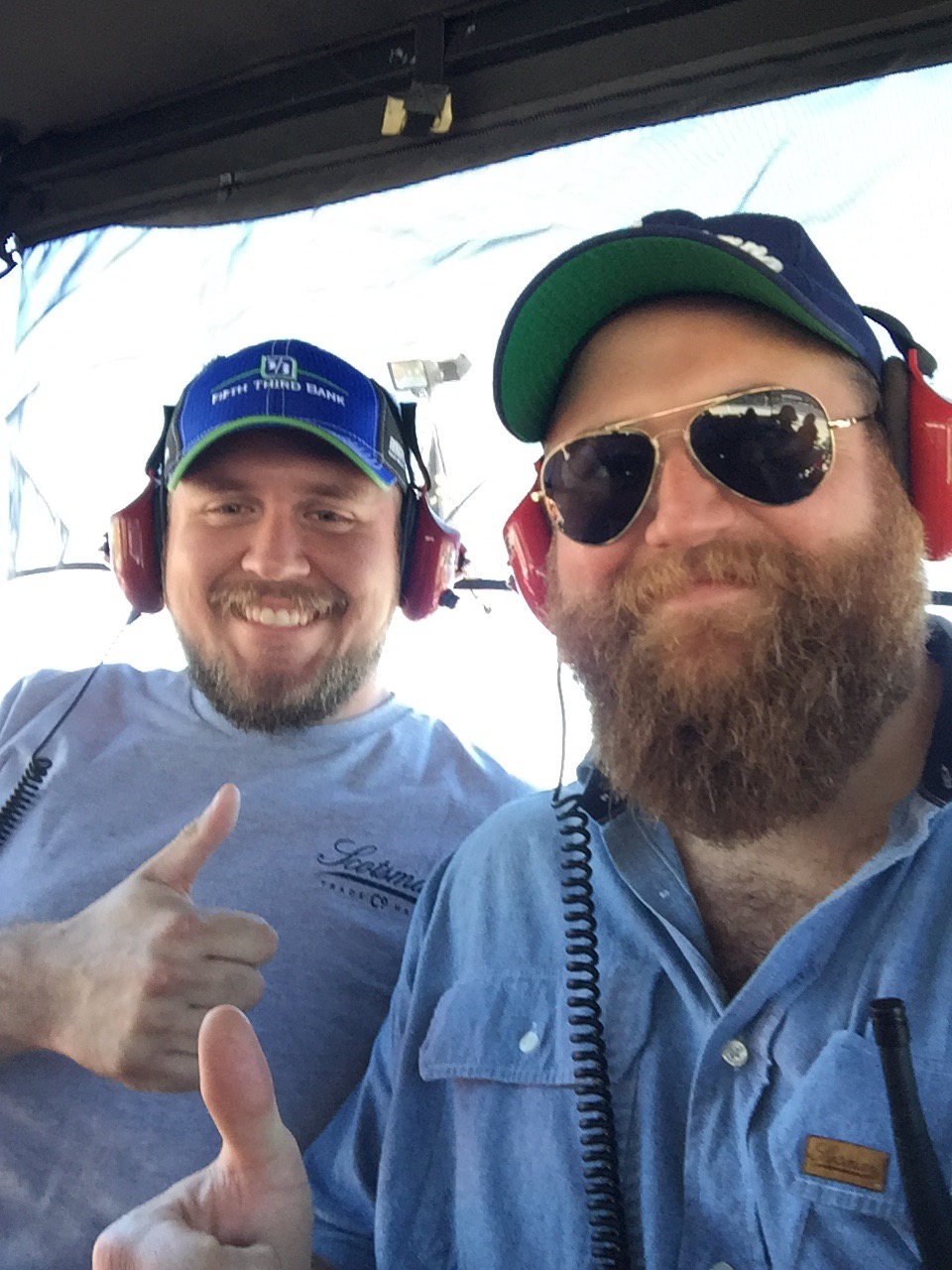 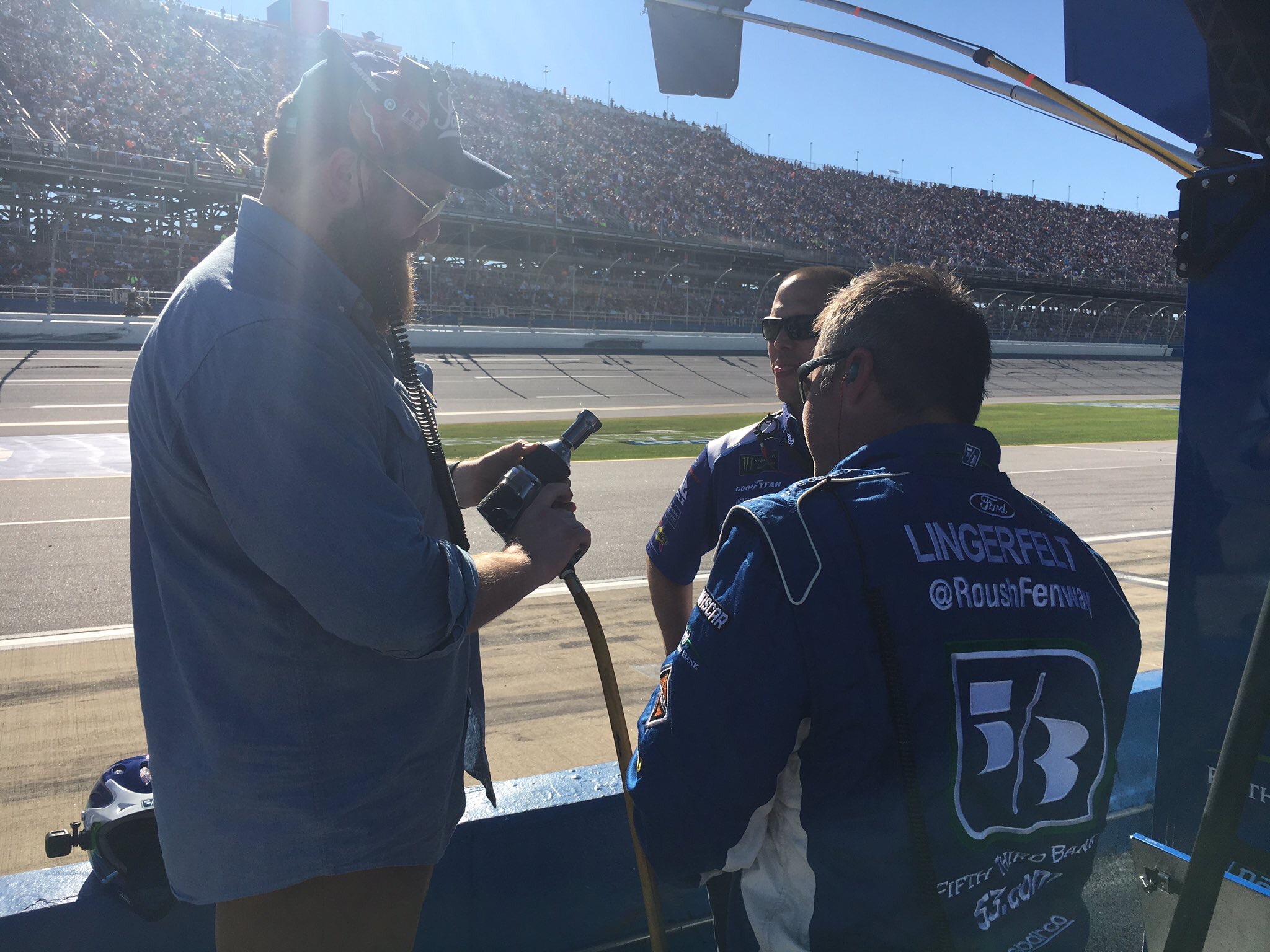 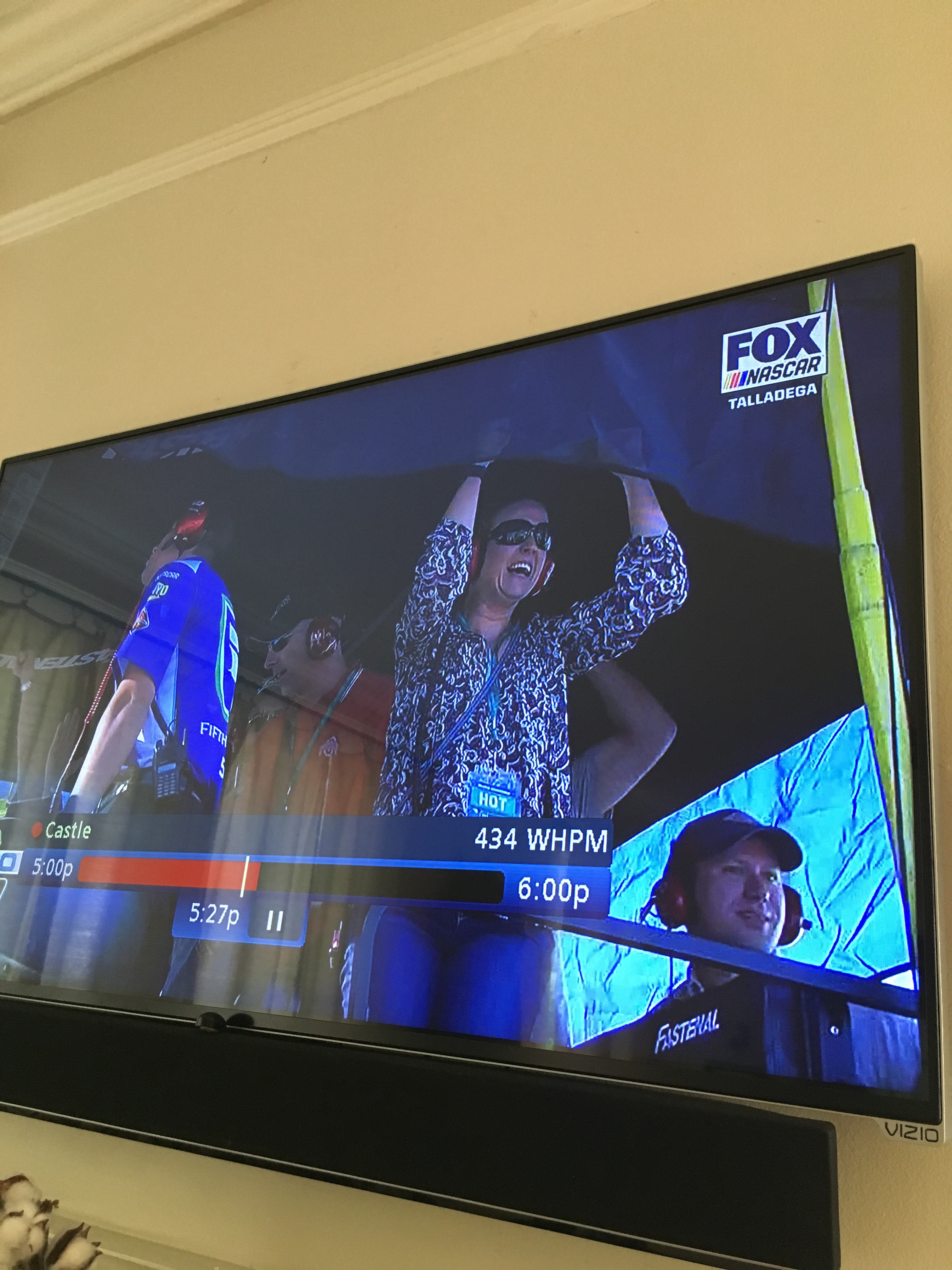 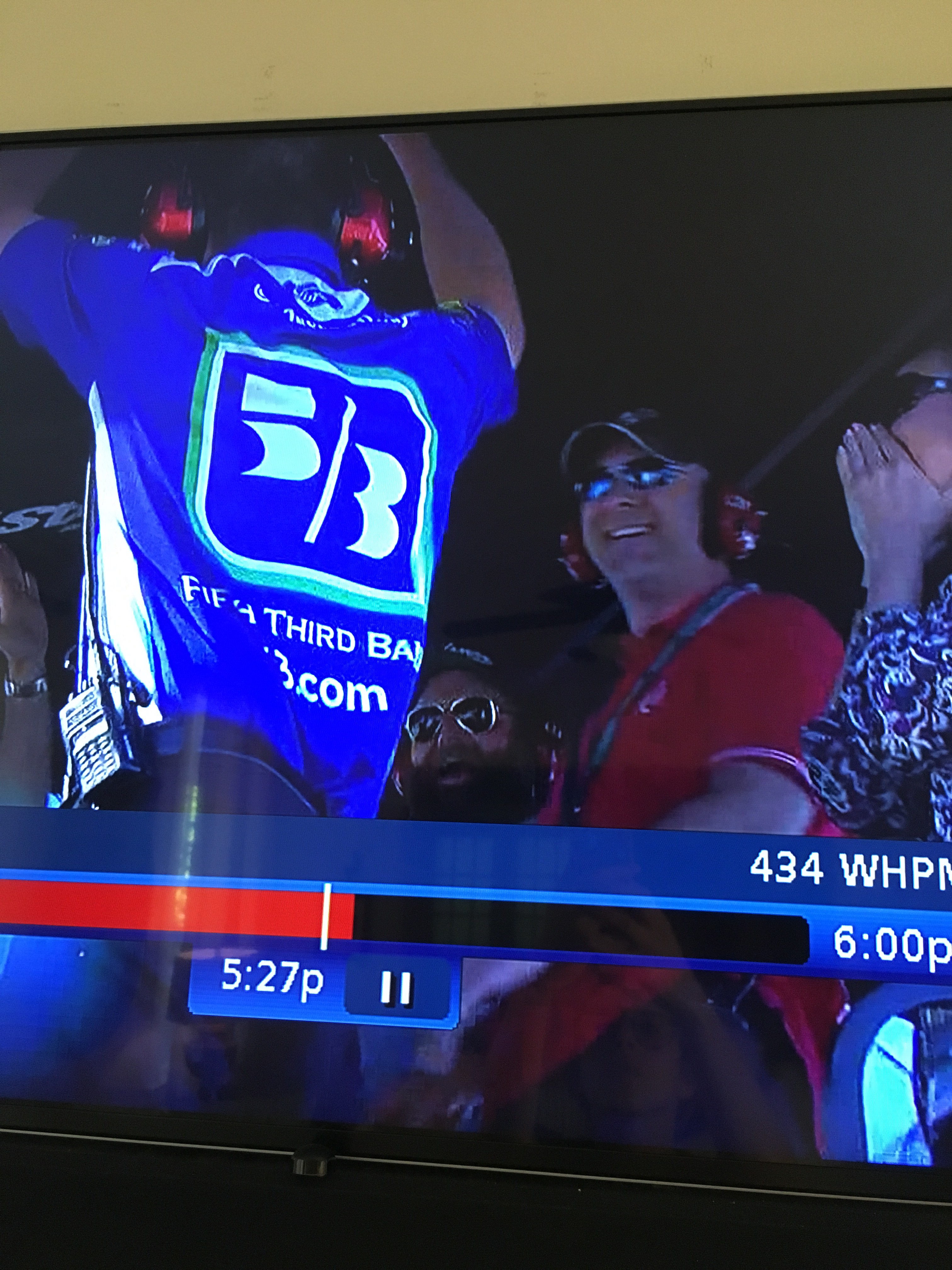 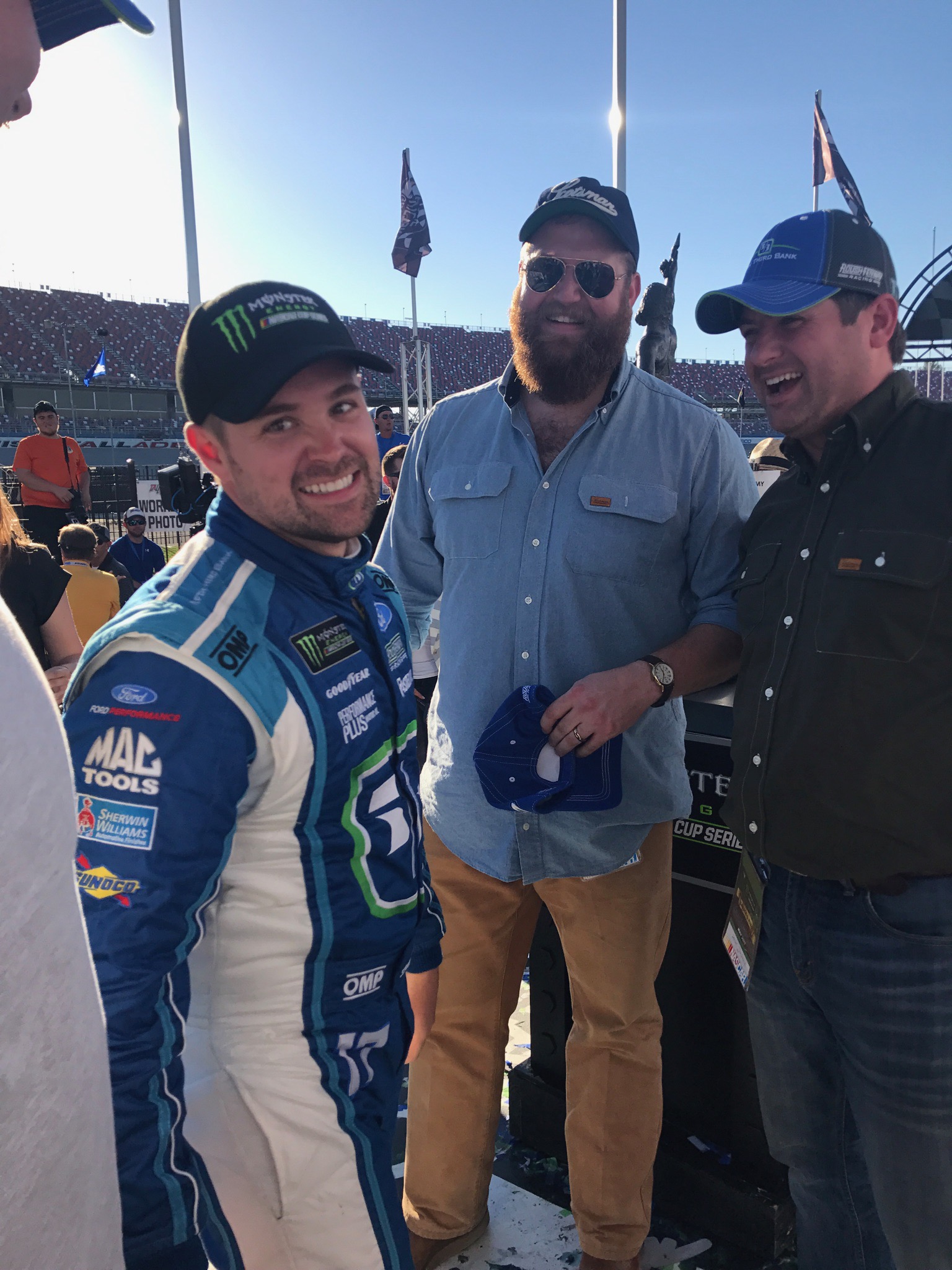 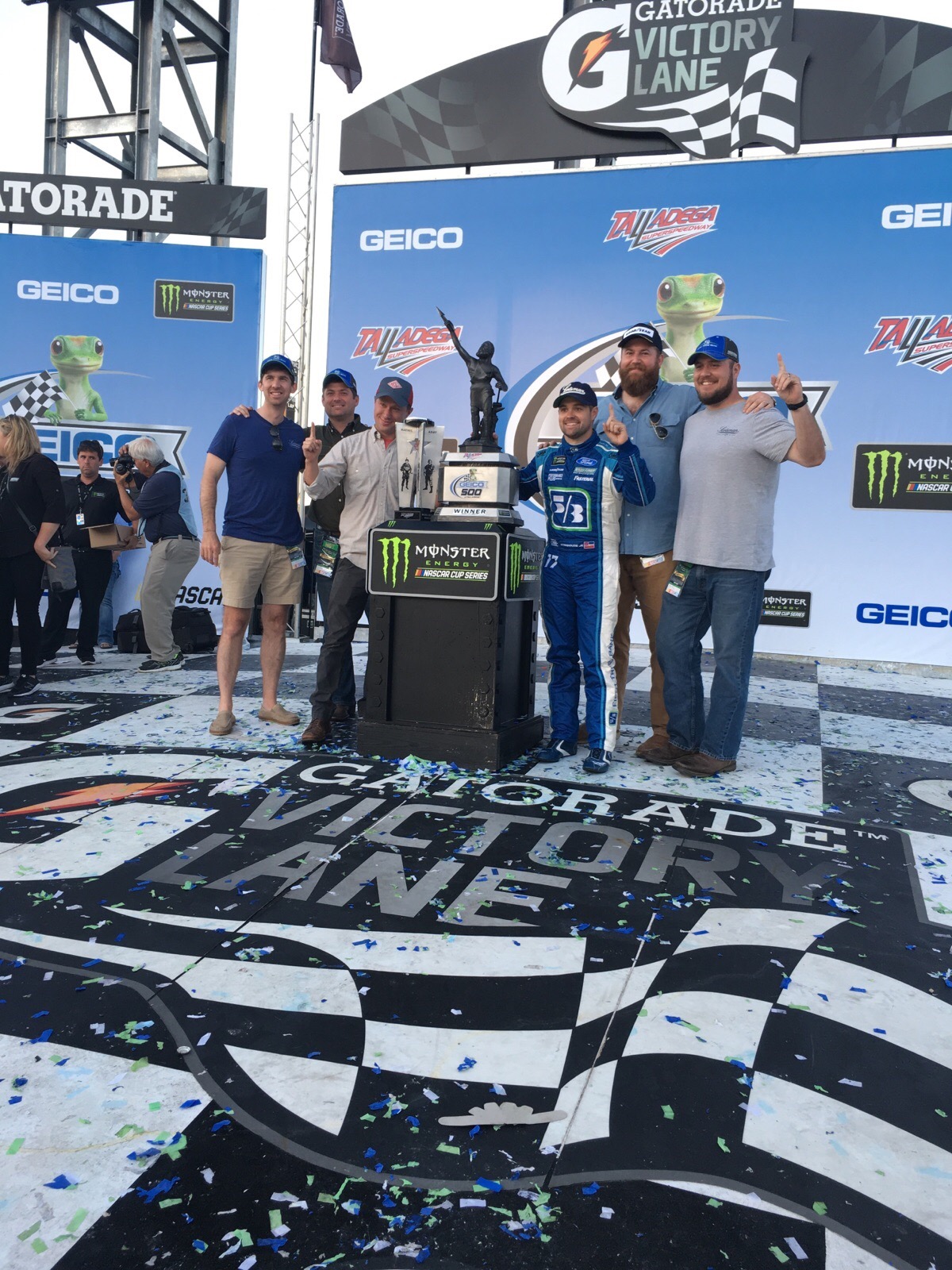 It was stunning to watch, and I can’t imagine how Ricky must have felt to win so big for the first time in his professional career. It feels so good to celebrate a friend’s biggest achievement doesn’t it?!