Today we filmed a scene out in the country at our friend Russ’s porch swing factory. Behind his shop is the oldest and biggest popcorn tree in the state. From it hangs an old cypress swing. We found ourselves there for a few quiet minutes and it felt like the world stopped. The only sound was the wind in the leaves and the birds singing their songs. The air was at least 10 degrees cooler there in the shade of that tree and the camera disappeared. And I got the feeling I had rested for much longer than I had. It was the most restful 10 minutes I can remember in my life. 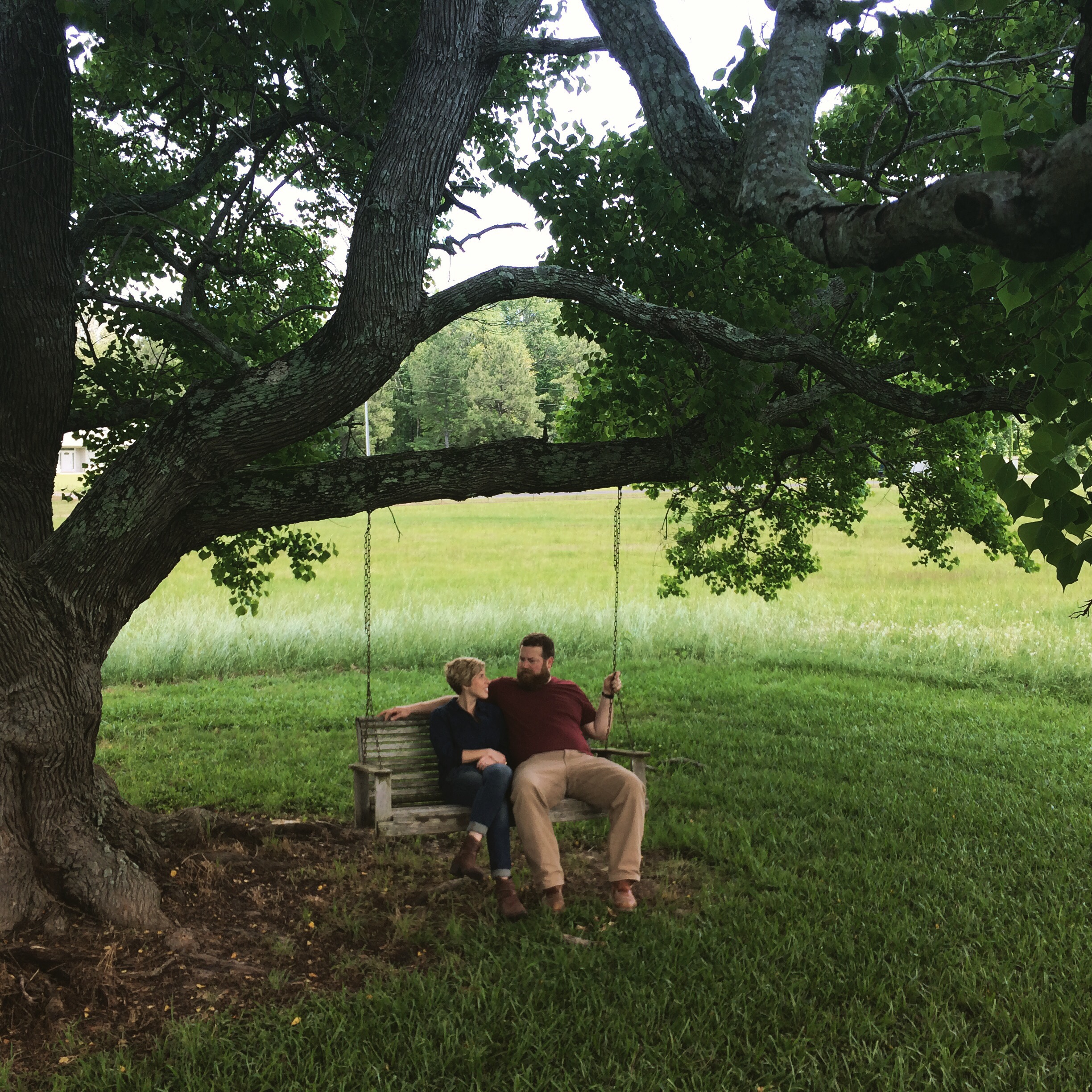 Maybe because we’re feeling the pressure of early mornings and doing the best job we can while we’re still new to it, but I appreciated the moment.

I’m feeling so very tired at night when we come home and it’s hard to muster much more than a photo and a few words of thanksgiving before I fall asleep. I’m going to try to give myself grace going forward for as long as we’re filming. I’m giving all my words and heart to the show each day which doesn’t leave as much for my writing at night. And in this season of life, that’s okay.