After a morning visit with my Mammaw: 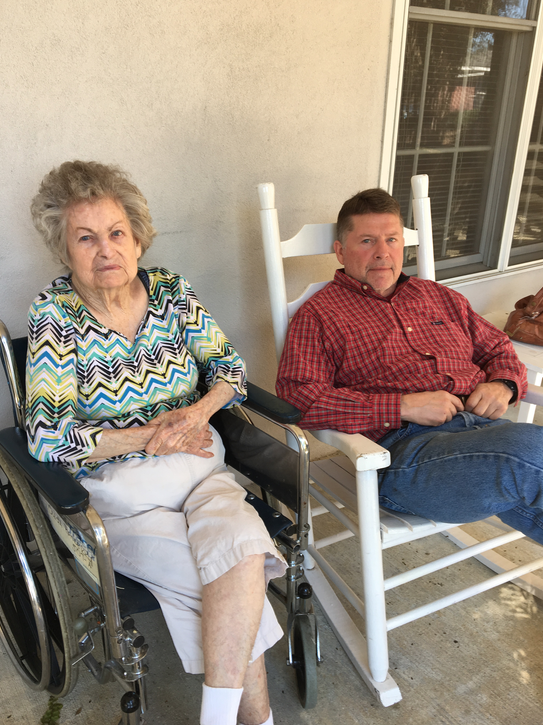 We hopped in the car headed for Collins for lunch with Ben’s family. In 2008 and 2009, two years in a row, we found people stranded on the side of the road on Thanksgiving day on our way to north Mississippi and were able to give them a ride to one place or another. Today on our drive, we were the ones stranded. My Jeep ran out of gas halfway between Laurel and Ben’s grandparents’ house. The fuel gauge just stopped working all of a sudden, which is a bummer to learn on Thanksgiving day. 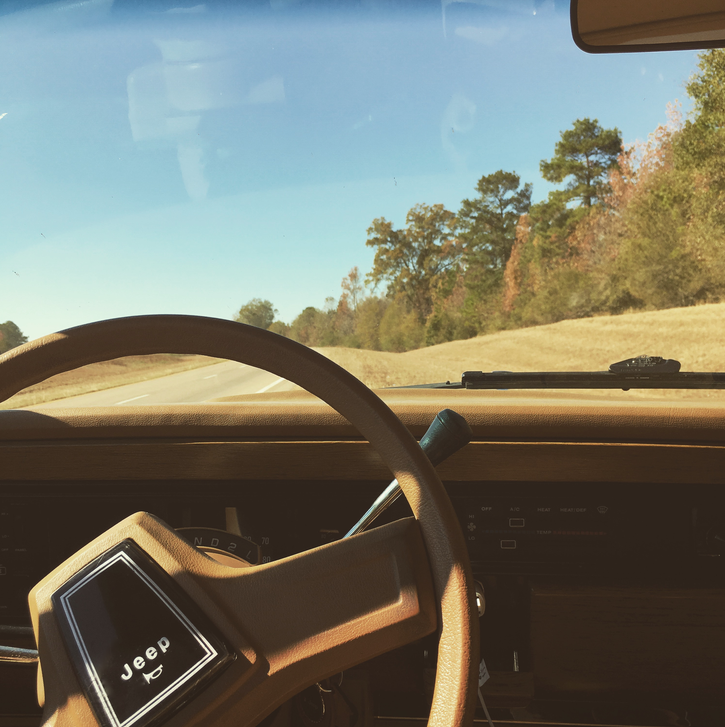 A nice kid stopped to take Ben to get some gas, then a truck pulled in behind us… And it was the Chandlers, a sweet couple we know from church league basketball who saw me waiting there alone and wanted to check on me. So they waited with me until Ben came back, just because they wanted to be sure we made it off okay on Thanksgiving. 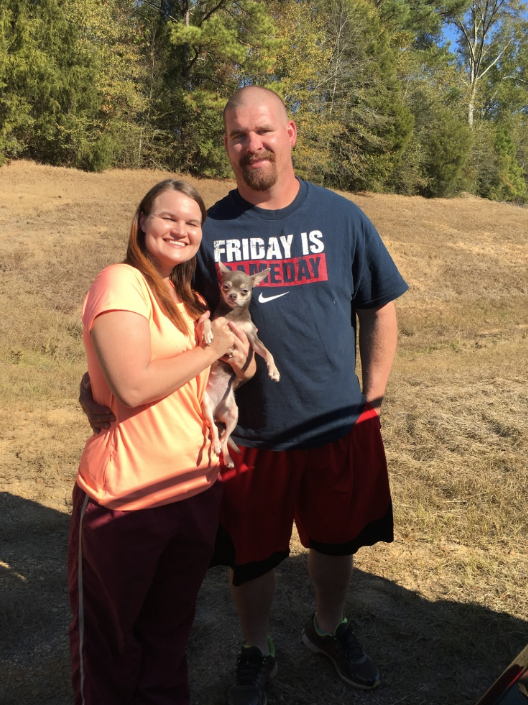 Ben and the nice young guy who took him to the gas station came back soon, but the gas didn’t fix it. 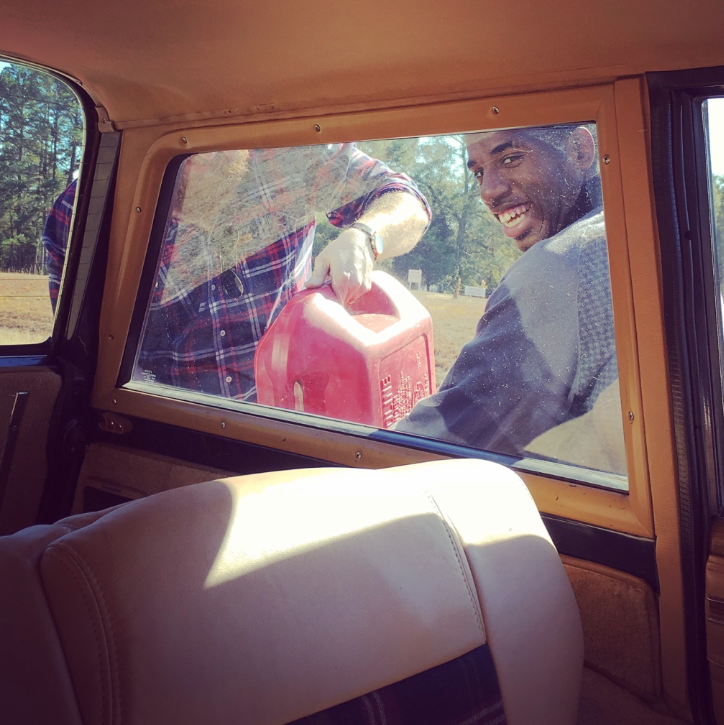 Assuming it was the fuel pump, we had to leave my car on the side of the road. But the Chandlers just happened to be on their way to Bassfield via Ben’s grandparents’ road, 30 miles away, (WHAT ARE THE ODDS?!) where we were headed too. Soon,they were dropping us off in the driveway as we said goodbye and thanked them over and over. 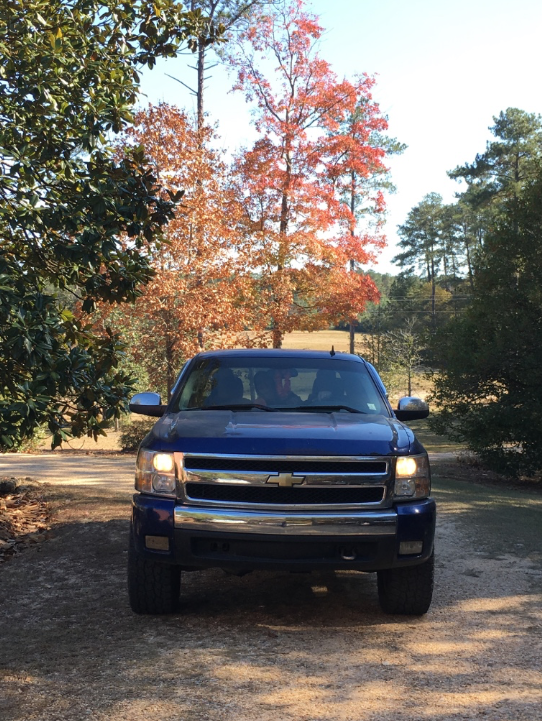 God takes care of His people. And when it happens in such an obvious way, it’ll take your breath away.

After an afternoon spent with Ben’s folks telling stories, eating until we were half asleep, and analyzing the symptoms of my Jeep, it was time to go to back to Laurel for supper with my family. Sam offered to drive us, and thankfully had just the stuff we needed to pour in the carburetor that made it prime up and my car cranked! 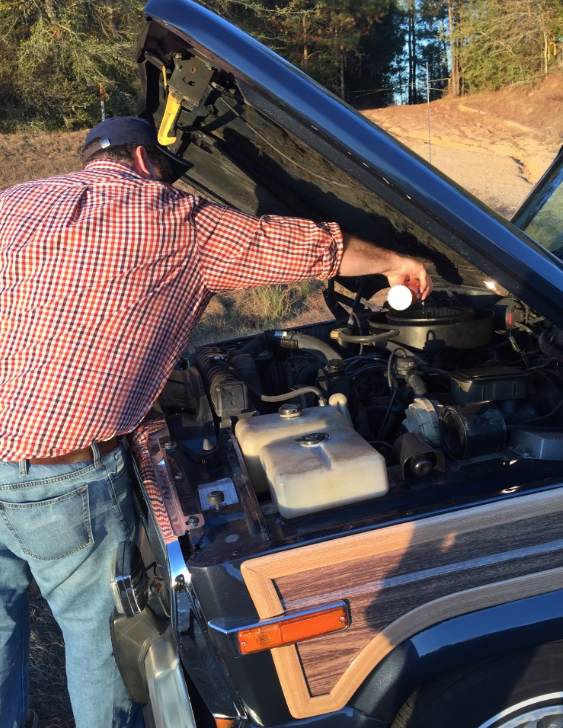 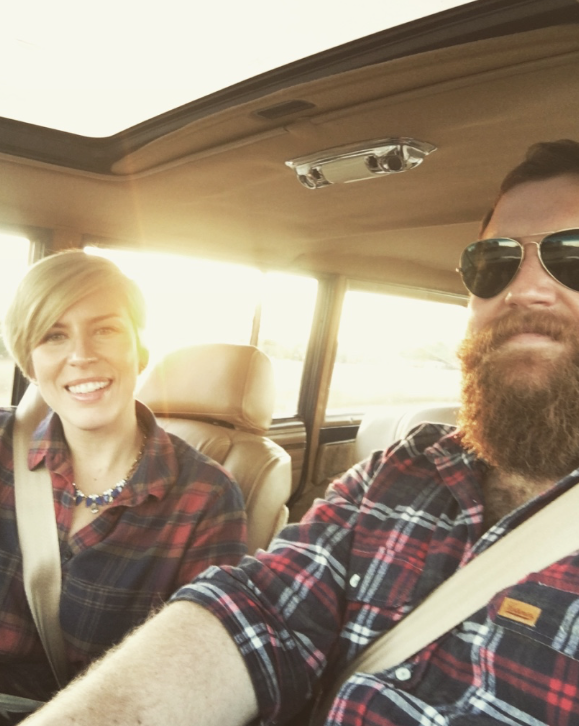 Before long, I was at mama and daddy’s playing cornhole and smothering John Walker with hugs and kisses. 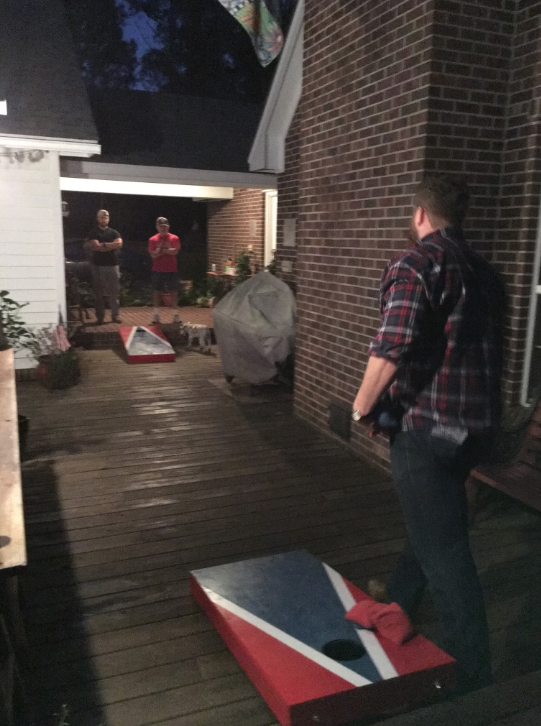 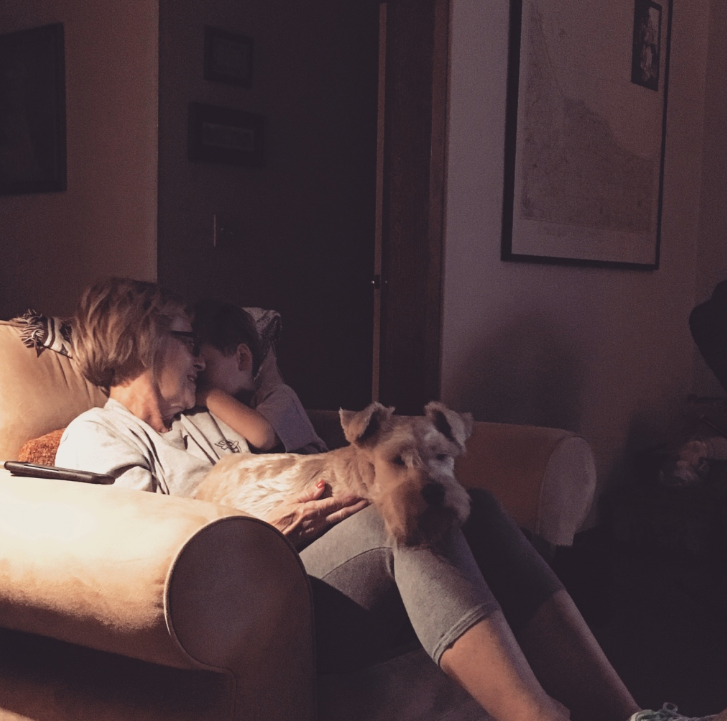 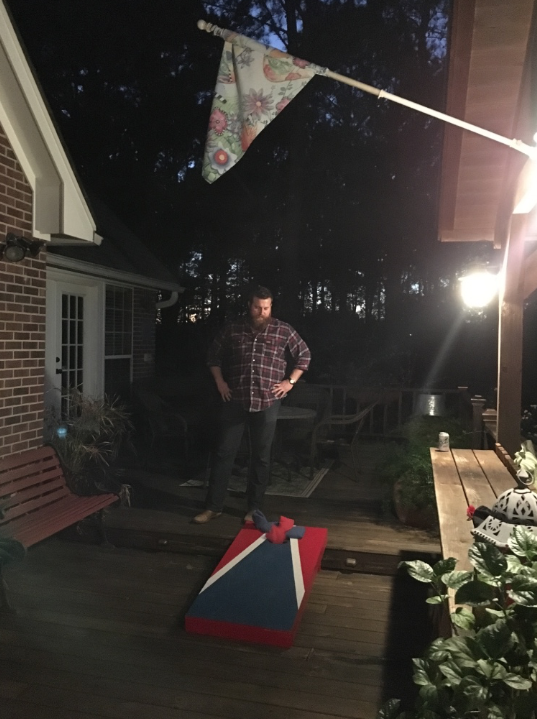 Where I found some baby pictures (that’s me in the navy and red!) of me, Jim and Clark that made me feel so sentimental and tender I could have cried. 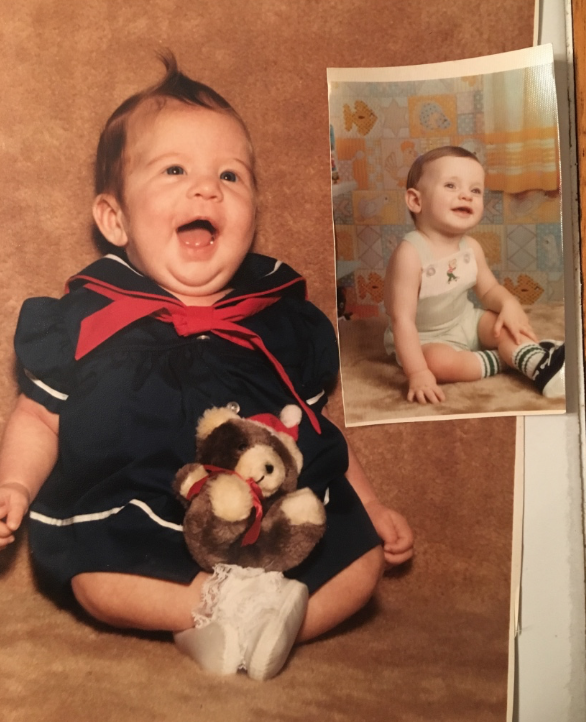 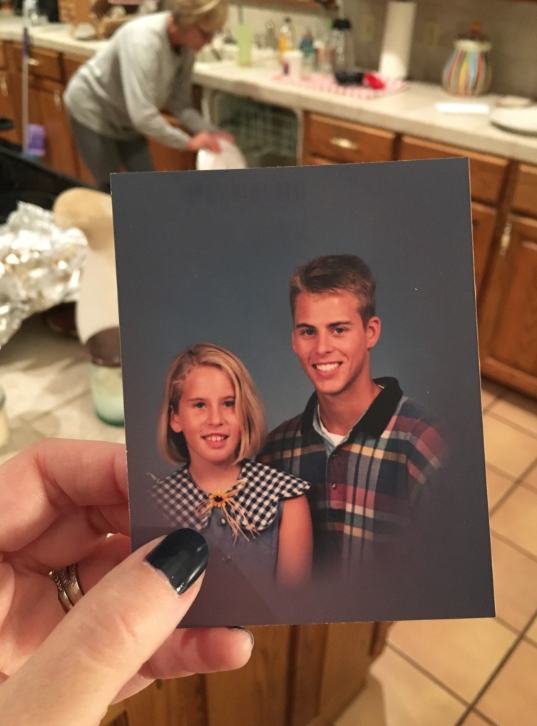 It was a very unusual Thanksgiving, but one that revealed so much to be thankful for. The kindness of good Samaritans, big brothers, mamas, daddies, and grandparents. God has been so very good to us. We need so much more than one day to thank Him for it all.