Skip to content
Spend $75 & Get AFree Candle
Free shippingOn all orders over $99
Last night at bedtime, Ben decided we would wake up and head out to New Orleans for the day to search for a suit for Josh and Emily’s wedding. We set out at 7:30, arrived at 9:45 and had a late breakfast at Mother’s Restaurant. Shorty has always sung its praises, but that food was SERIOUSLY delicious. I had the fluffiest, warm homemade biscuit with butter and homemade raspberry jam and I am still thinking about it. 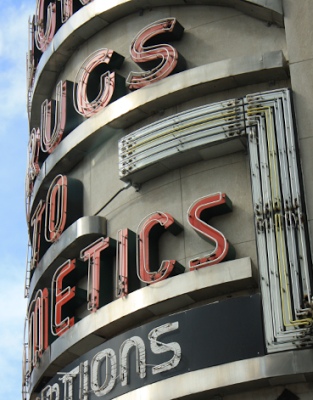 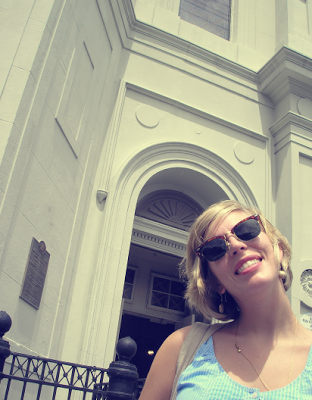 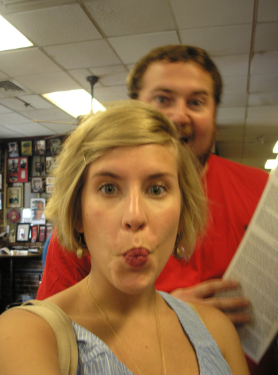 Waiting in line at Mother’s 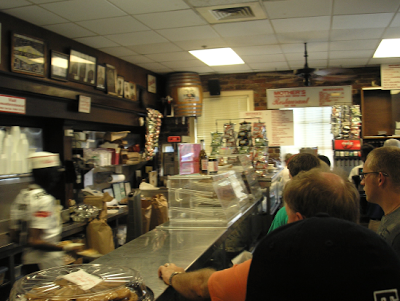 Sadly, the day went downhill from there as the rain set in (though weather.com said there was only a 40% chance) while we were sans umbrella, and we had no luck on our suit search. Eventually, we found a store selling little umbrellas for $6 (thank goodness) and Brooks Brothers told him they would be more than happy to make him a custom suit for the low low price of $2,000. HA. Back to the drawing board! 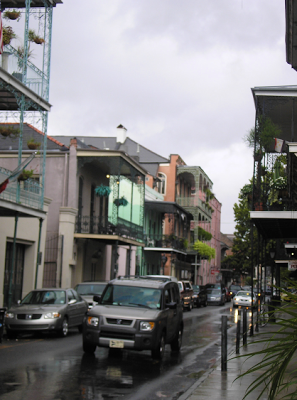 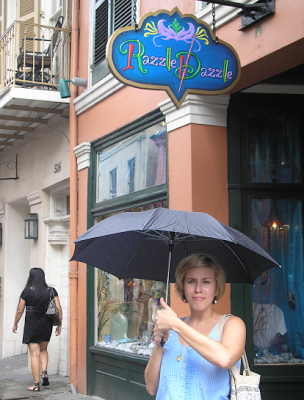 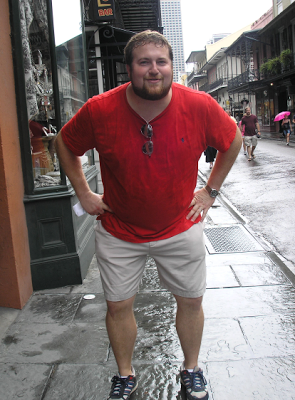 Ben, hopping and thrusting and doing the ‘who dat’ chant. Me = mortified.
We did find a suit in a vintage store that looked like it would be The One, grey tweed and wide in the shoulders — then Ben slipped it on and found that the cuffs were almost kissing his elbows. Sad. Incidentally, it’s the 5th anniversary of Katrina so a lot of celebrities were in town. Too bad we didn’t see any of them.
After New Orleans, we headed to Picayune for Josh and Emily’s shower and had a wonderful meal in one of the most unique and beautiful classic homes I’ve ever seen. Built in 1883, this house had an indoor swimming pool, a 6 foot tall original by Steinlen (WOW) and a refrigerated wine cellar. How cool is that? 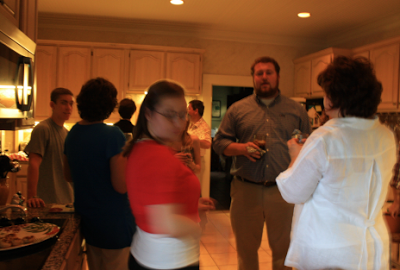 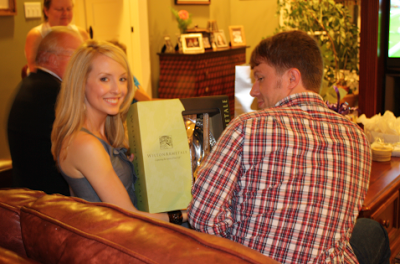 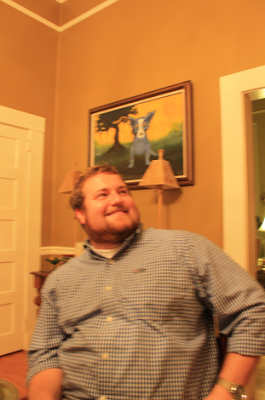 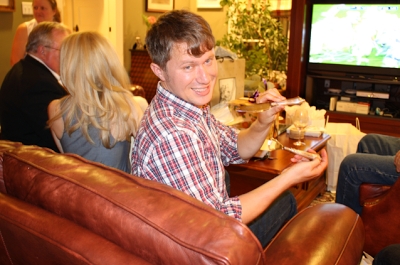 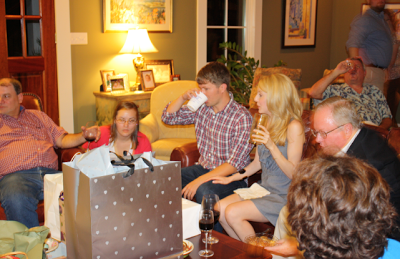 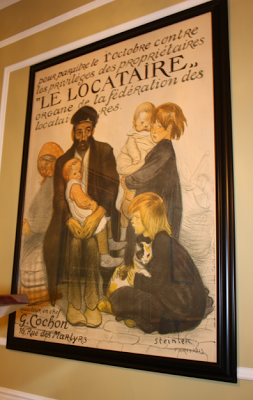 The coolest thing I’ve ever seen. An original illustration by Steinlen, at 6 x 4 feet. You could see the charcoal and pastel lines and scribbles all over the thing. As a lover of typography, this is cooler than cool. 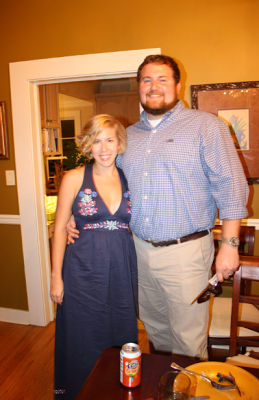