Skip to content
save 20% on your orderCode: HOMETOWN
Spend $100Get A Free Candle
Always American MAdeRead Our Story

This morning, Ben and I decided to take a little adventure. He wanted to check out Clarkco State Park for the fall youth retreat and we made some stops along the way.
When I was little, this store in Pachuta was called the Market Basket, an awesome little grocery store. We would go there on our way to Lake Eddins to pick up our food for the weekend. It closed in 2005, but just reopened and it’s pretty much just like it used to be. Yay! 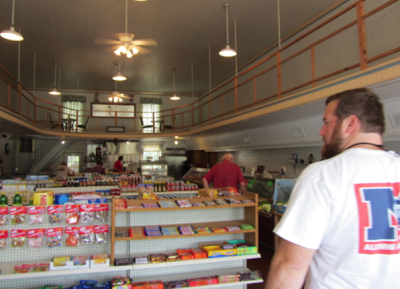 Then we explored Clarkco where I forgot to take pictures. Typical.
For months, Ben’s daddy has been telling us about this great restaurant he went to in an old denim factory in Stonewall. It’s between Clarkco and Meridian, so we were super excited to stop in for lunch. I’ve gotta agree with The Rev—food was delicious, homemade, CHEAP and the menu was huge. They had everything you could imagine on that dang menu. Go there! 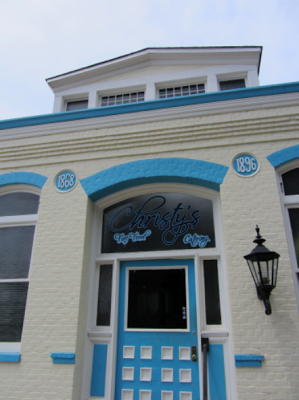 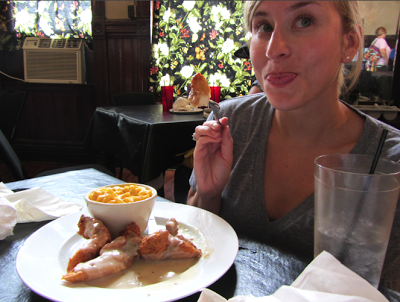 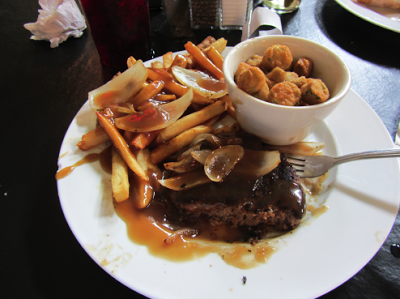 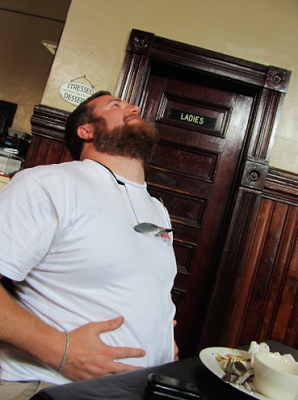 The view of another part of the building that was once the factory: 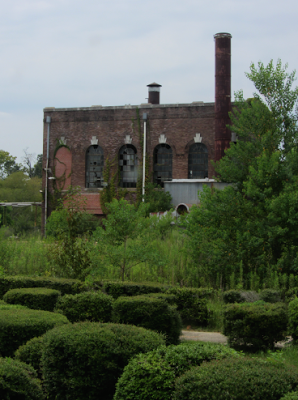 Isn’t it a little spooky that they keep up this weird Edward Scissorhands-ish garden around the crumbling ruins of an industrial factory? 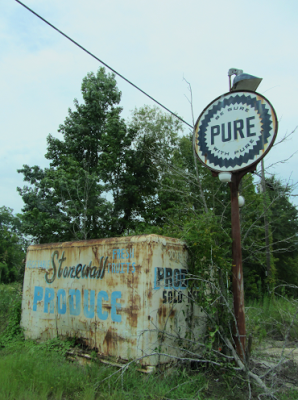 On our way out of town, we saw this jewel: 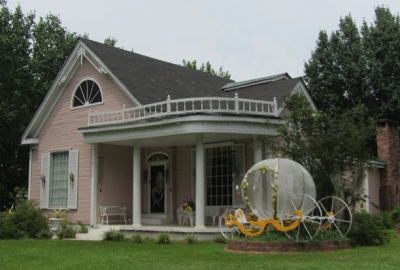 A Cinderella carriage. What in the world, Stonewallians?
After exploring, we went here: 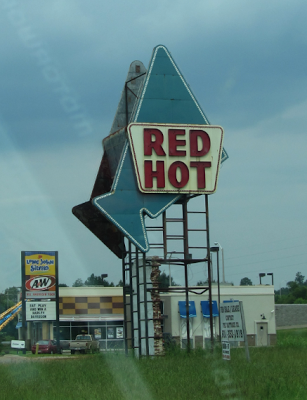 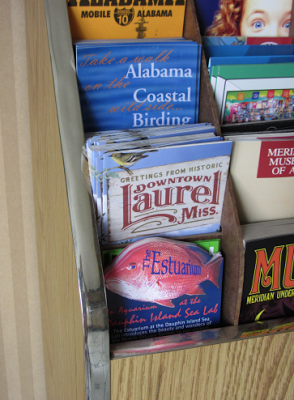 We got so much accomplished today, including shipping out all the brochures for tourist centers across the state. I’m tired thinking about today. Let’s go to bed!
Newer Post Older Post
Back to Journal