Skip to content
Save 30% on your entire orderDiscount Applies In Cart
For the first time ever, Ben watched one of my favorite high school movies in its entirety—10 Things I Hate About You. I loved it for several reasons—Heath Ledger, great soundtrack, Heath Ledger, cool high school in the Pacific northwest, and Heath Ledger, namely. But even more so than the hunky lead of the movie, I seriously admired Julia Stiles as Katarina Stratford, the tempestuous, cool older sister who loved music and drove an old rusted out car. I think I probably showed Ben this movie so he could get some idea of how I fancied myself in high school (though I wasn’t NEARLY as tough or mean as Kat). This got me thinking of some of the ladies who inspired me at that very moldable time in my life. Some were surely not great role models, but I think they all played a part in who I’ve ultimately grown up to be.
1. Katarina Stratford, 10 Things I Hate About You 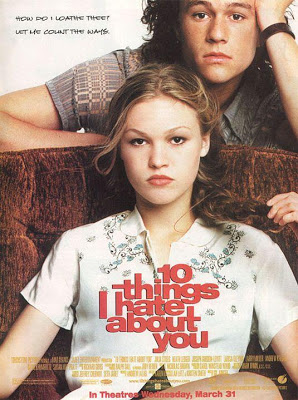 I loved her because she was callous enough to shake off the cruelty of her peers, cool enough to drive an old car and play guitar, always thinking about college instead of worrying with the trivialities of high school. Those were the characteristics I most wanted for myself. The people I went to high school with would have driven Kat crazy, and well… I didn’t love high school so much either. Not at all, actually.
I finally got that old car I always wanted. I feel like Kat and I could hang.
2. Fiona Apple 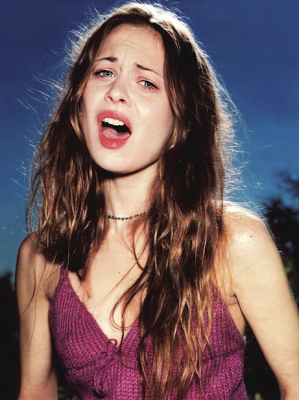 She was so profoundly talented for a young woman, and that meant a whole lot to me as a teenager. I began playing piano when I was in kindergarten and took lessons for 8 years. I began playing guitar when I was 13 and by the time I finished high school, music was a huge part of my life. I wanted so badly to be as talented as she.
3. Drew Barrymore 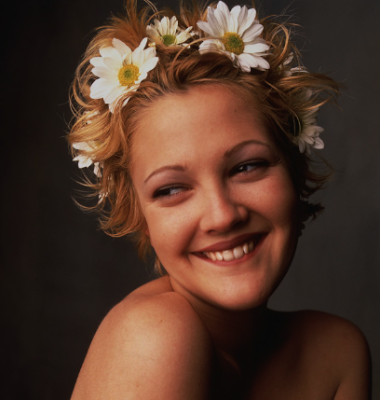 Bubbly, effervescent Drew Barrymore post-drugs and rehab and scandal. I loved her. I wanted to be that sunshiney, and I wanted to cut my hair.
4. Meg Ryan 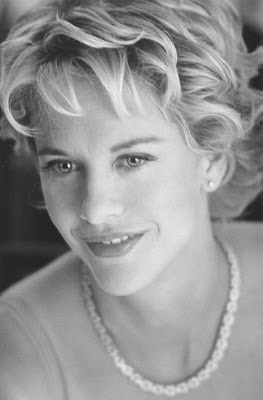 Oh, Meg! In French Kiss, I loved her especially. So wholesome, so classic, so tomboyish yet dainty, I definitely knew I wanted to be her when I grew up.
5. Penny Lane, Almost Famous 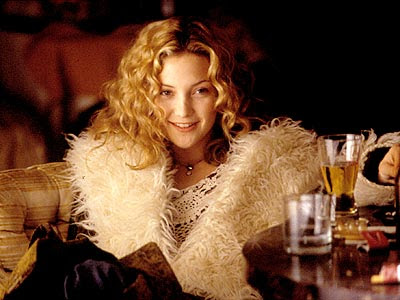 She was so cool, wasn’t she? I wanted long, curly hair, I wanted her coat, and I wanted to be a girl who knew a whole lot about music.
In the end, I bet my mama can tell you what I took from each of these women as I was busy growing up and becoming myself. They were all set apart from the crowd—rebels in a way. We’re all products of our upbringing and experiences. I know my parents were a little worried about my rebellious nature in adolescence, but it was always mixed with a huge helping of the grounded sensibility I learned from them, and I used and channeled it to become a positive in my life. Without it, Ben never would have noticed me and my very short haircut, I’d probably be boring with a degree in something I care nothing about, pretending to be happy, never traveling or enjoying our newlywed years however we want, following the crowd and probably sitting in a cubicle somewhere. Rebellion ain’t so bad.
Newer Post Older Post
Back to Journal