It’s that time of year again. With so many school activities going on in October, we had a small group but a great group. This time we went to Clarkco State Park near Quitman: 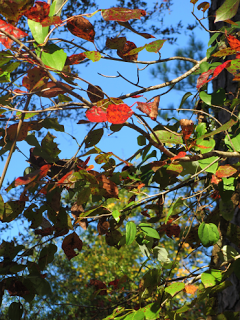 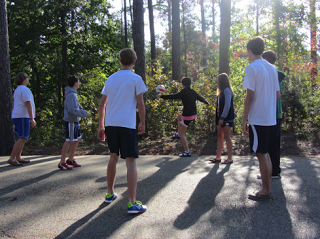 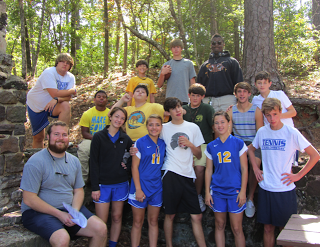 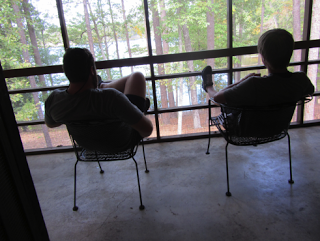 Since we have some girls on the team, we went to the Laurel Christian girls’ state championship for soccer, and in the nailbiting triple overtime the other team won. It was heartbreaking, but the best girls’ soccer game I’ve ever watched: 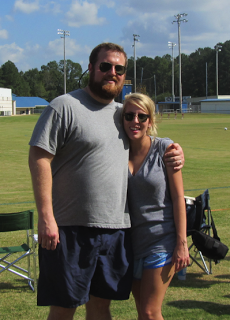 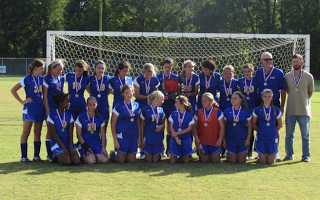 We were ready to cheer them up when it was over: 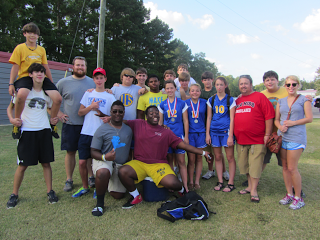 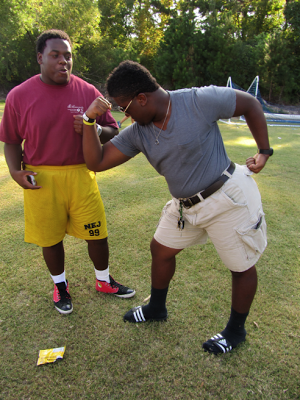 Then we headed back to camp for a lesson by the fire with s’mores: 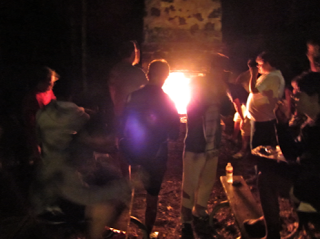 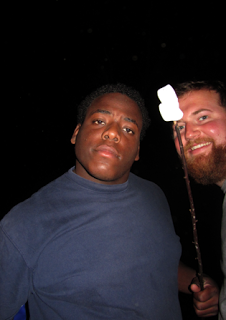 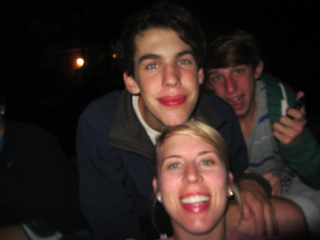 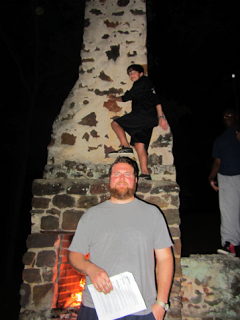 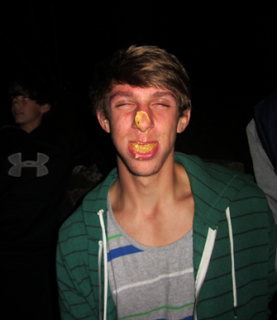 Then naturally, they used cardboard boxes to build a pinestraw sled: 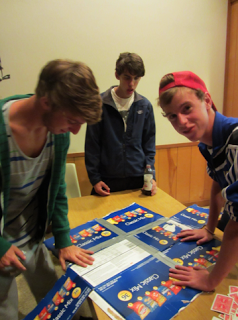 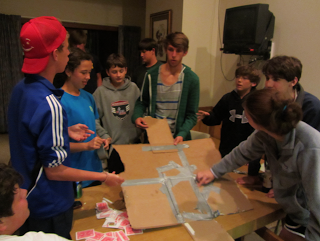 Which was less successful than they imagined: 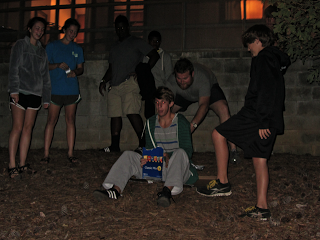