This morning found us after the greatest night’s sleep ever in Newburyport, Massachusetts. We had breakfast at Fowle’s, walked around the town and bought these cool fleece socks for my rainboots at home. 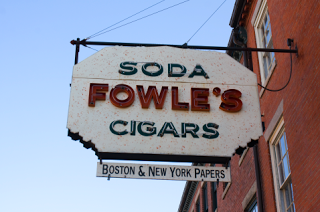 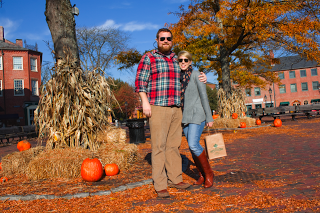 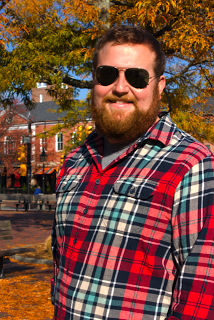 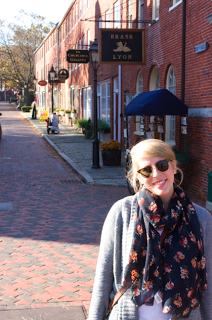 After exploring Newburyport, we grabbed our bags and got in ye olde Camaro to head out and see more picturesque towns along the north shore. 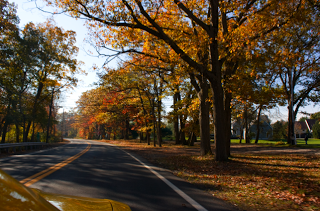 Along this gorgeous scenic road, we made a few stops at junktique shops. One little town’s lone little white church’s bells were tolling noon when we stepped out of the car. These places can’t be real. I’m sure of it. 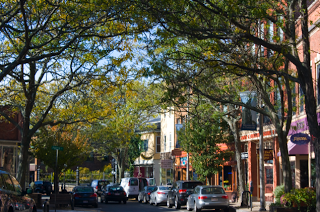 SO many movies have been filmed here (The Perfect Storm and The Good Son, for example) and mama insisted we stop by since it’s her friend Jane’s hometown. It was a much busier city than we imagined. 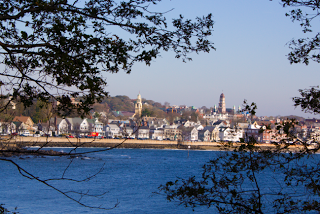 Thank goodness for the self-timer on the camera and very big boulders. 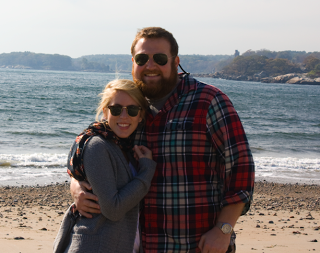 Then, the last stop before Boston, Salem, Massachusetts. 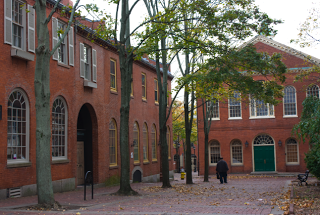 We had lunch at Salem’s most beloved sandwich shop, Red’s. I had a Thanksgiving turkey sandwich with dressing and cranberry sauce (I’m just in the mood for Thanksgiving lately) and it was awesome. Ben had fish and chips because it felt like the right thing to do. 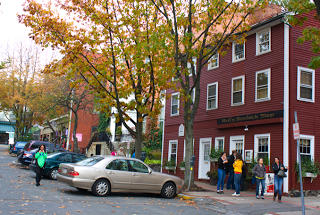 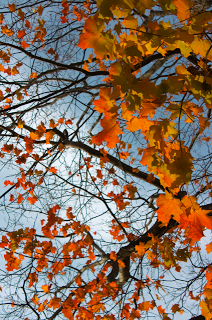 This VERY spooky statue of a pilgrim stands in front of the Salem Witch Museum. 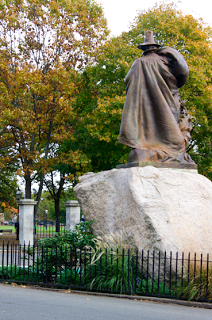 The shop windows are all gussied up for autumn. I can’t imagine getting a true autumn every single year! 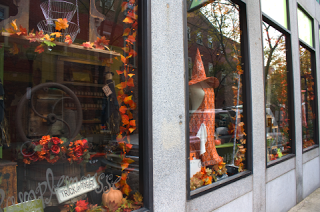 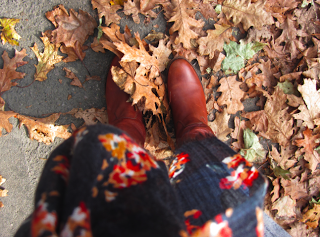 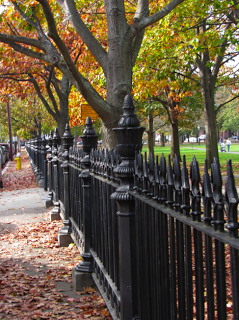 Then we finally made it into Boston: 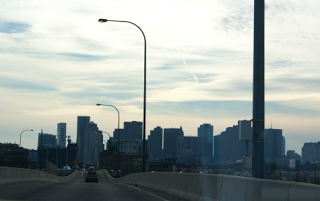 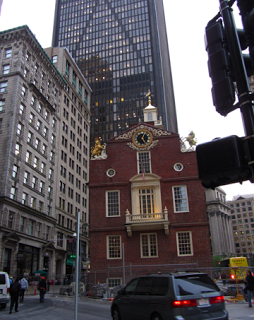 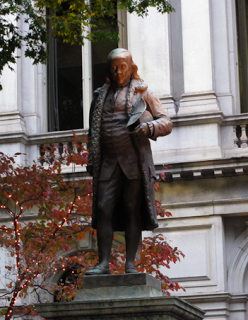 Mit was in hog heaven. The Ralph Lauren Rugby store was slam full and he wanted literally everything in there. 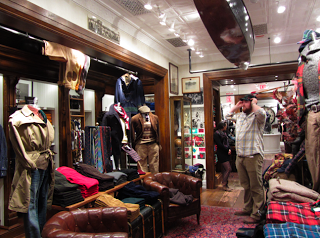 Then on to dinner at America’s oldest restaurant (and most overrated, we later learned), The Union Oyster House. It was really really cool inside, though! 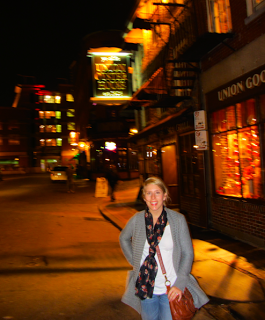 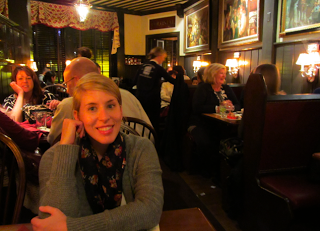 Now we’re safe and sound at the Harborside Inn watching a documentary on SNL in the 1990s. What a perfect way to end our day.