I have no idea why the company spelled the game this way, but I’m glad we found it. Mickey bought it for Myles on the trip, and the kids played it for 3 hours nonstop on the bus home. It was endlessly hilarious and HIGHLY entertaining on a road trip. It’s really simple—you close your eyes when they put this card on your head and you just have 1 minute to ask questions and figure out what you are. If you can’t get it in a minute, the next person is up and the person who figures out the most of their cards by the end of the alloted time wins. It felt like only 20 minutes had passed! 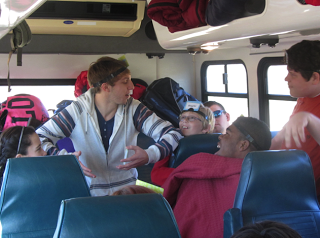 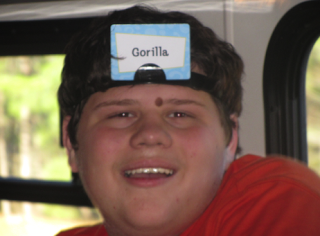 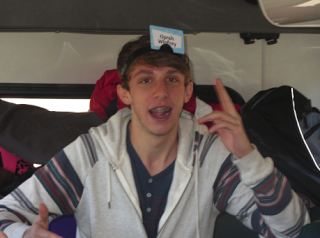 So we got home and went to Jim and Mal’s for a New Year’s dinner of ham, black eyed peas and cajun style greens. Turns out everything we had was insanely spicy hot and Jim had a little reaction to it at one point when his lips swelled up and his face turned beet red. 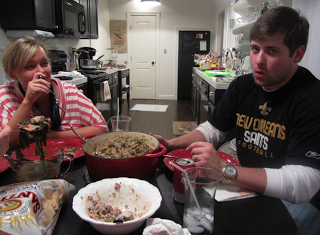 We rushed him to Sonic for a banana split which relieved his symptoms. He made a full recovery.

But we got so tickled playing that game on the bus that we went and bought it for ourselves and played another 2-hour round after dinner. 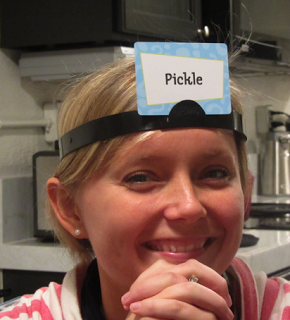 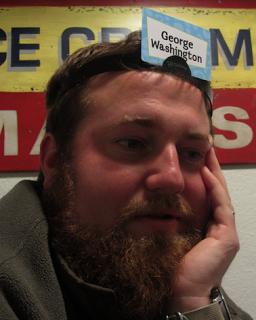 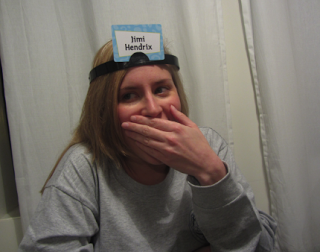 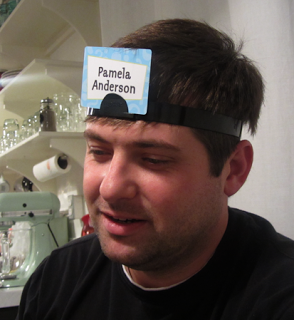 You’ve gotta try it. Maybe I’ll bring it supper club Tuesday night… Which you are totally invited to, by the way.