Tonight was the 3rd year for our church’s annual Independence Day party on the church lawn and it was bigger than ever. People came out of the woodwork to see Bob Saxton (a local legend in Jones County) play guitar followed by the city fireworks show over downtown. There were patriotic songs sung and played, red white and blue bowler hats, homemade ice cream, hot dogs, hamburgers, pot luck desserts, and everyone you ever knew. I wish I had taken better pictures because it was the most small-town American thing you can imagine. 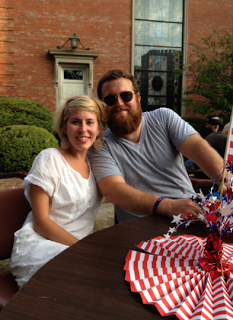 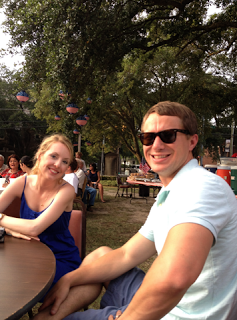 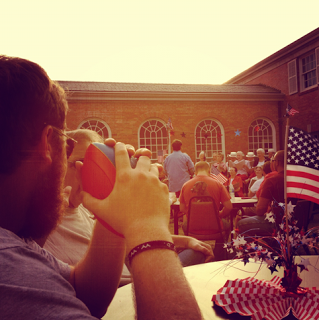 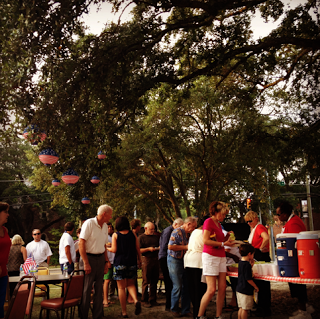 Also, because yesterday the fattbutts got in a fight and Chevy got hurt, he and I made a trip to the vet this morning. The doctor checked out his injured eye then he got a good grooming. Isn’t he a good looking pup? He’s losing his puppy face. 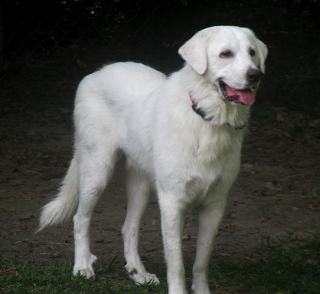