Skip to content
Save 15% On Candles Code: SCENT15
Free Shipping On All Orders Over $99 | Some Exclusions

Ben’s baby brother is a college boy now. I can’t believe that. 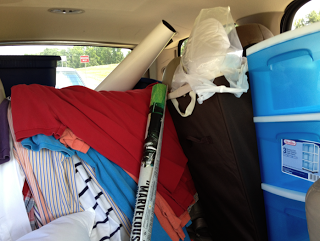 All of Jesse’s earthly possessions fit in our Tahoe and the bed of his truck. Isn’t it crazy how things change between 18 years old and 28 years old?

We moved him in late this afternoon after lunch at Casadores where a waiter told Ben he looked just like Ryan Dunn. This tickled me. I mean, everyday someone tells him he looks like Zac Brown, but only a few have said Ryan Dunn who happens to be my all-time high school crush that I maybe never got over, because I was completely heartbroken last summer after he died. 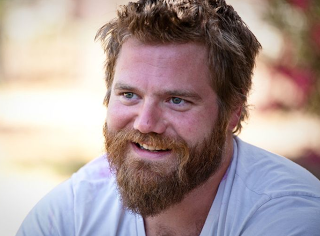 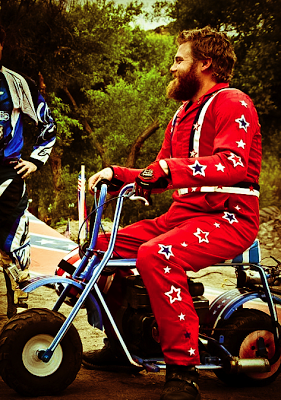 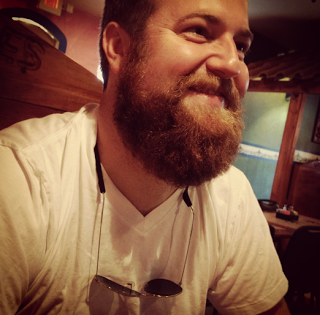 We finally got to the dorm after waiting in long lines at student housing and I was shocked by how cool the dorms are. Especially for a bunch of gross boys. 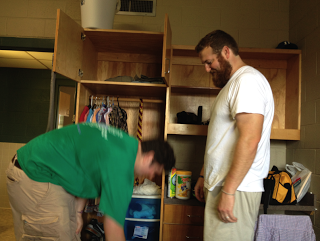 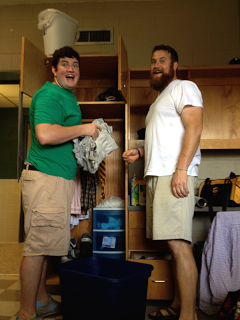 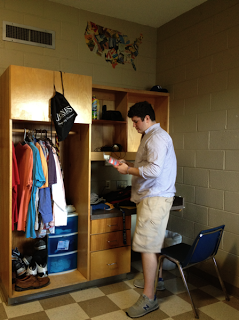 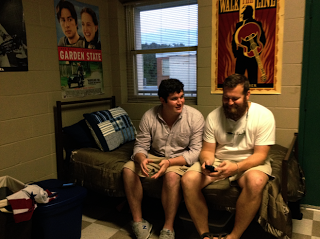 Afterward, we made a run to the dollar store for a few necessities but as we passed my old dorm I asked Ben if we could stop. I had to see it again on the inside, to feel 18 again. All the pretty girls had their mamas and daddies hauling lamps and microwaves, huge pink comforters and shoe racks through the entrance. I could remember my own move-in day, when we plugged in my stereo to play the new Guster album as loud as it would go while we set up our first home away from home. Mama and I hugged and cried before she left, even though home was only 20 minutes away, but we knew things would be different from that point on and I think that’s why we cried. I had a bowl of cereal after my parents left with milk from my very own mini fridge. Kristen and I got all dressed up and went with our new friends for a late night out, just because we could. We probably heard a band play.

Going back was a heartsick feeling. I can remember exactly how it felt to be in Jesse’s shoes with so much freedom in front of me, with so many plans and no plans at all. 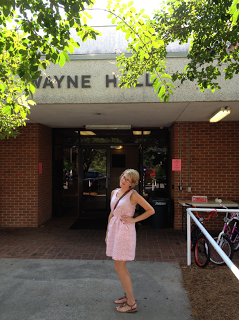 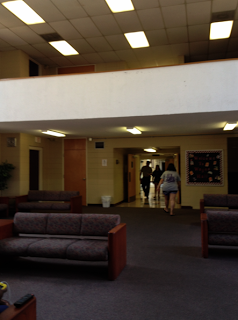 I knocked on the door to my old suite, room 145.  Some sweet girls were unpacking their things, and didn’t mind at all if I took a picture of my old “home.” 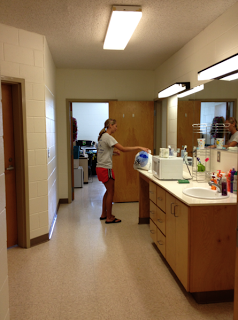 Here are a couple pictures of mine from 2004: 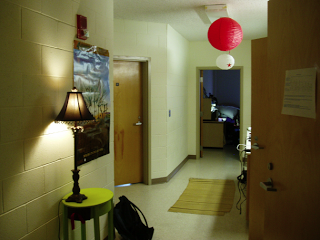 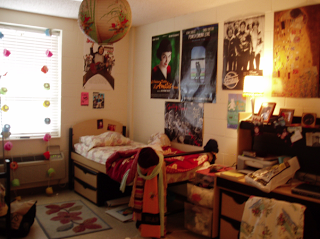 I left feeling so nostalgic. I sometimes tell Ben how much fun it would be to start over again from that day. I’d do some things differently, but I would give anything to do so many things exactly the same, to live it all over again.

Later on, AK, one of our youth and Jesse’s buddy who got put on the wait list for a dorm, showed up at Jesse’s door with an air mattress. He couldn’t stand to miss out on dorm life so he’s bunking up for the night. 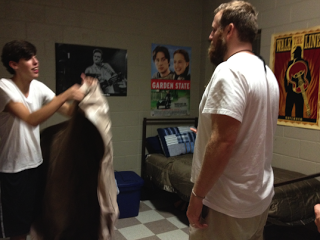 I hope that Jesse will love it the way we did, that he’ll meet a darling girl who changes his life, that he’ll discover what God meant for him to be, that he’ll learn how to do laundry. There’s so much. What an amazing adventure he’s got ahead of him. 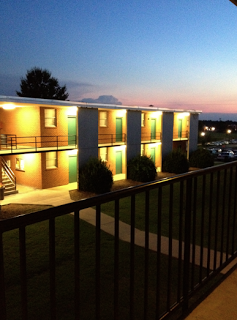