It’s not really the first day of fall, and I’m not sure when that is actually, but everyone in south Mississippi has been waiting with bated breath for today because the forecast has been telling us this is when the first big cold front of the season would sweep through.

I was excited when I woke up, making a list of all the things I wanted to do outside before the day was over and the week inevitably brings warmer days. Ben went to church early, so I woke up and had a bowl of maple and brown sugar Life cereal on the porch in flannel pajamas. The temperature was 67 degrees, and that’s plenty cool enough for flannel in my opinion. I opened all the doors and windows and let the air conditioner take a break. 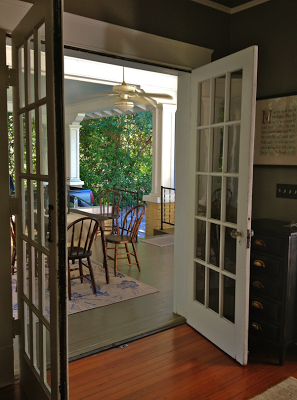 I took the dogs walking (in a long sleeve) then jumped in the shower and hurried to get ready for church. I got there and found Ben in his tweed jacket and a wool tie, which is clearly fall attire. 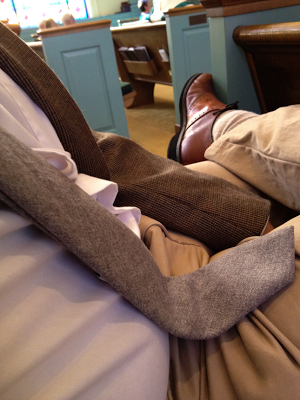 After a huge lunch at my parents’, we met Jim, Mallorie, Amber, Will and Kayla in the park because the guys wanted to throw the football. Jim skipped the Saints game, if that tells you anything about our enthusiasm for the weather. 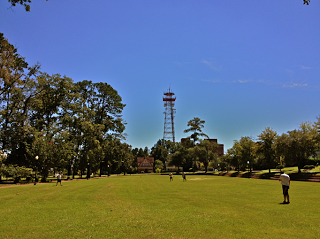 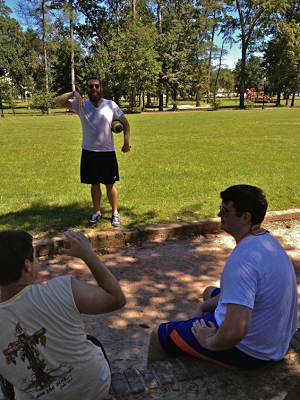 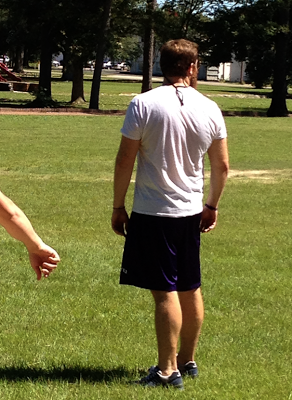 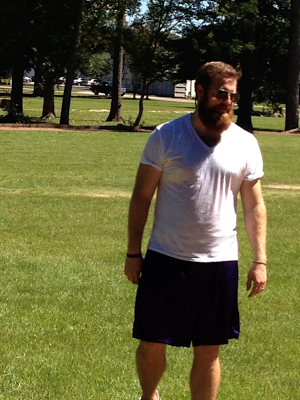 Then we all loaded into Mallorie’s Wagoneer for a Sonic run. 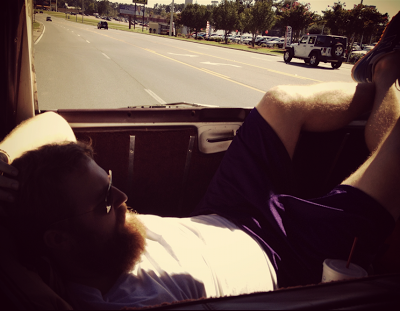 And when I got home, I fiddled with putting things in the kitchen island’s bottom rack. I really like it now. I think we’ll keep it. 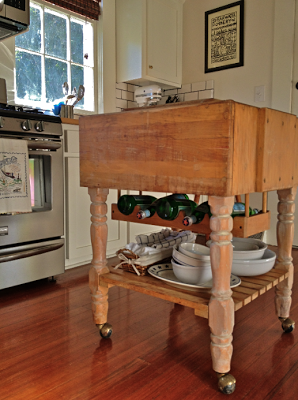 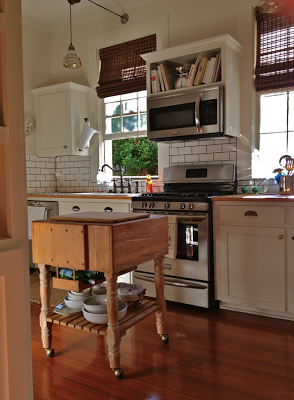 Then we had fun outside at church with the yutes and pups. 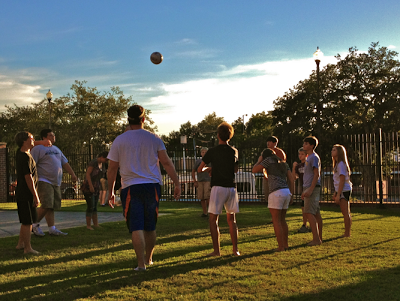 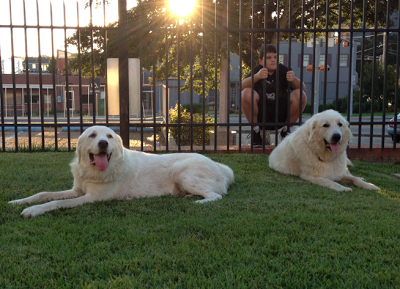