We had breakfast in Stockbridge this morning at the Main Street Cafe, then set out north for Vermont. 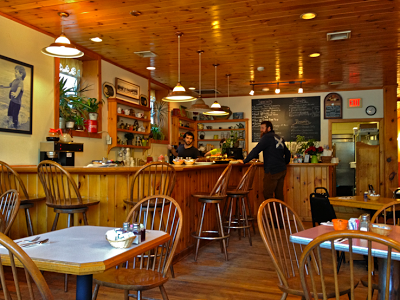 We made another stop in Lenox and this time found that coffee shop the guy was telling us about. 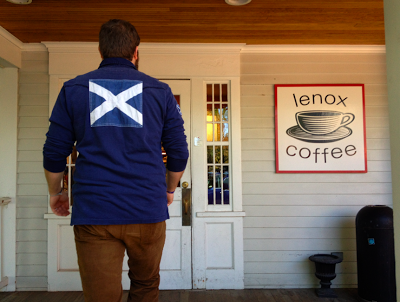 We kept going north until we crossed the state line, and a funny thing happened. 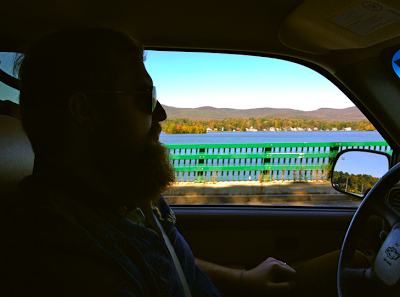 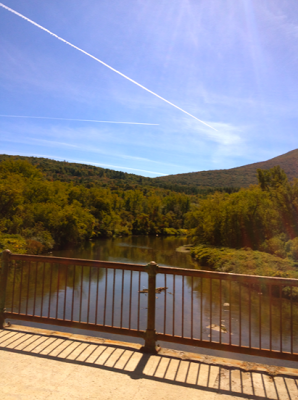 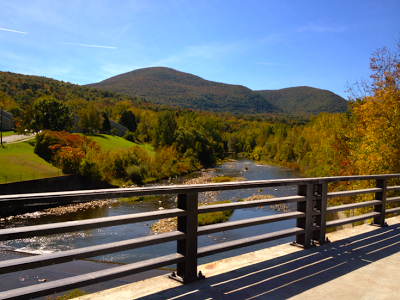 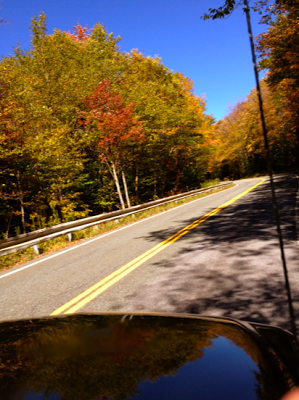 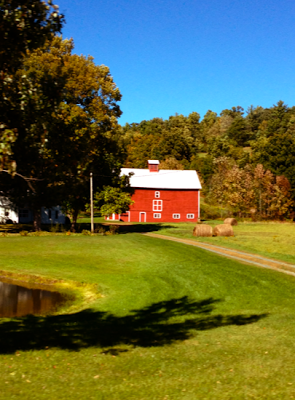 We were listening to The Night They Drove Old Dixie Down on the iPod, and I felt distinctly heartsick. 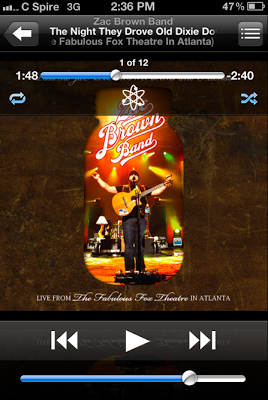 The further north we drove, the closer we got to Canada and the further we got from Mississippi. Canada. Every mile pursued meant longer before we would be home again. Ben noticed, because I dropped my camera and stopped taking pictures even though we were surrounded by gorgeous wilderness.


I said, “I think I’m homesick. I wanted to go to Vermont, but I really can’t think of why exactly right now. I miss home.”


So he turned the truck around right there and I called the inn in Woodstock, only an hour away, and cancelled our reservation. We started driving south and I felt better immediately, knowing we were at least one mile closer to our yellow cottage, porch lights aglow, where the sweet olive is blooming as we speak, and my furry, fat dogs in the backyard.

Before we were out of the state, we pulled over at a shop selling local Vermont cheddar and maple syrup and got all we wanted because, honestly, that’s where my romantic ideas of Vermont explorations sort of ended anyway. Ben, ever patient and spontaneous in whatever scenario that might present, drove south for 10 hours until we made it to Virginia and we’ve stopped here to get some sleep. 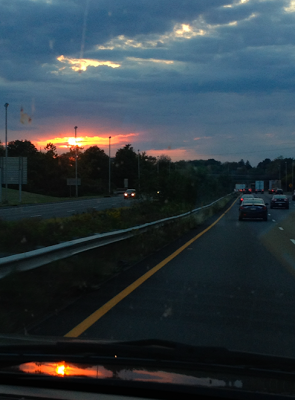 Because we will close our eyes below the Mason-Dixon Line tonight, I’m feeling much better about things.