While Ben spent time with his brothers and daddy at Cruisin’ the Coast, I was hanging with my family watching Ole Miss beat the dress off Auburn. It’s our first SEC win this season and it was a huge relief to see the Rebels beat them by several touchdowns, not just by a field goal or something. 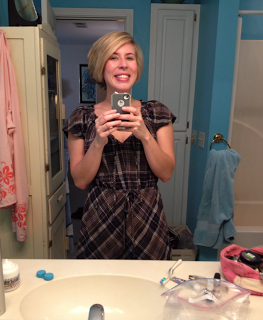 Clark brought Beau, their 11 year-old lab. He’s the paterfamilias of dogdom in our family. 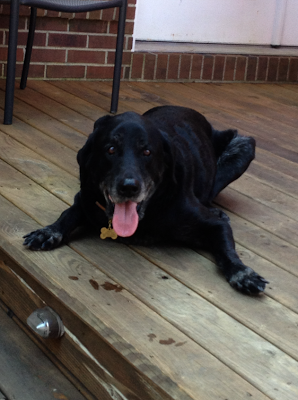 Clark’s friend, Landall, finally rolled in from Jackson at halftime. 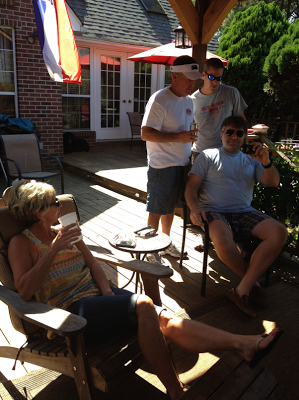 You could call us sophisticated rednecks, I guess. 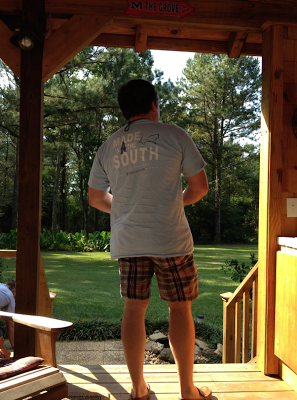 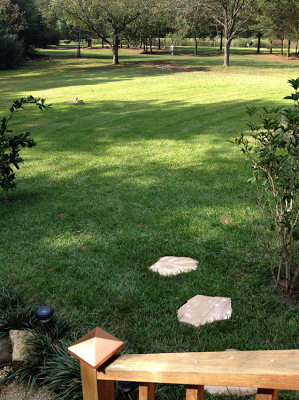 And this is what 3 highly educated rednecks did when the game was over to celebrate the win: they target shot with my grandfather’s German gun from WWII. Daddy asked if I’d ever shot a long gun before. I told him I had not. And so, he showed me how.

Before long, I was on the road headed to Collins for Ben’s grandaddy’s 80th birthday party. 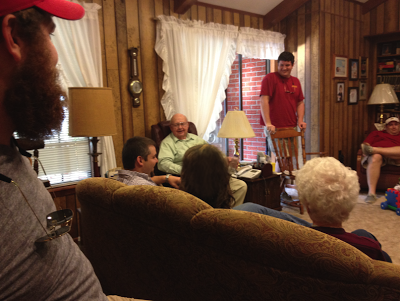 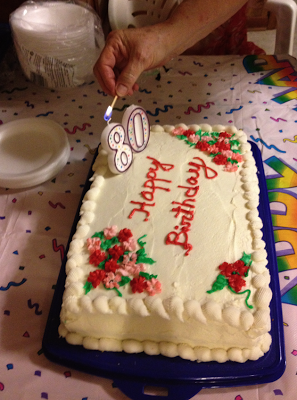 Baby Ben lives on the wall there, forever in a state of pre-burly beardedness. Ain’t he the cutest? 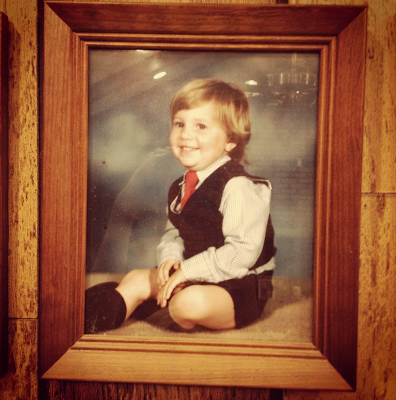