I thought we couldn’t get any busier, then we got more orders today than we’ve ever gotten in a single day, ever. Woah. Is this real life? God’s just showing out now. I did snap 2 pictures today, and that’s pretty good I think:

The pups were waiting at the back door the moment the curtains opened this morning. 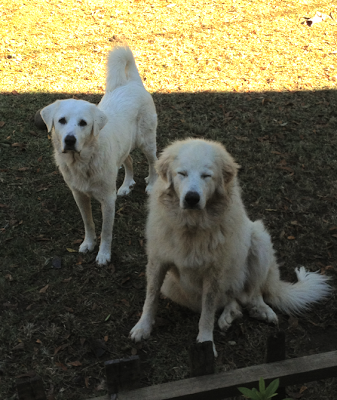 And we went over to Jim and Mal’s to see the HUGE progress they’re making in the living room addition. It’s going to be awesome! I so wish I could show you a before photo. Because this isn’t even similar in any way to what was going on in there before. 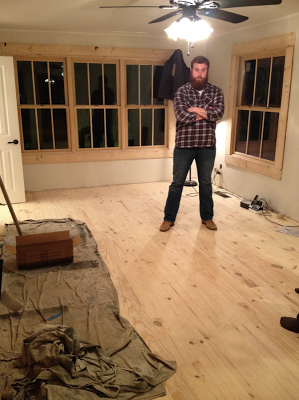 And tonight at the dessert auction, my red velvet cake brought in $45 for the youth program. Not too bad! Ben took a weird photo of me transporting said cake. 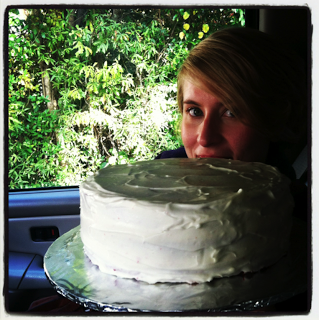 And I’d give you the recipe, but I’ve decided to never ever share it and it will be my special recipe until the day I die. I’ll tell ya anything else, but that one’s mine. There’s a secret ingredient, so you know it’s good. I heard it in some movie or book I think… Every woman needs a secret recipe. Maybe I wrote that, actually. I don’t know.