So 8 years ago tonight, I left a party early to go see the Christmas lights at Mason Park with Ben. It’s hard to think of us then, not knowing that of all the places in this great big world, we’d one day buy a house and settle down just a few blocks away.

Continuing the weeklong celebration, we had a date night that started in Ellisville on the spot where Ben’s house used to stand right off the campus. This was the rickety old grey house, in 2005 when we were brand new: 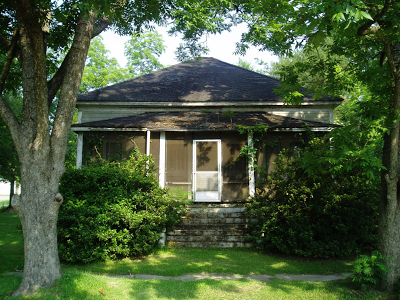 It’s been torn down now, but sitting in the old driveway I could feel exactly how it felt to be 19, falling in love, listening to Damien Rice and telling each other everything we could think of to know more about the other in my little blue Volkswagen. 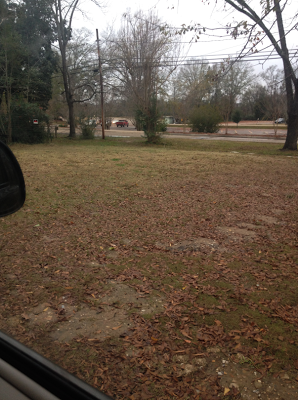 I cried a little sitting there, feeling heartsick for that time and place and knowing we won’t be that young ever again, that it’s in the past, forever. We can’t ever go back, even if we go to that place. But then Ben told me, “It’s not the past. It’s still going on. This was just the beginning of us and we’re still happening constantly.” And that changed everything about the way I see it. I felt so excited to be holding his hand, going on a date with the love of my life. Going anywhere with him.

After a little Christmas shopping for our parents, we had dinner at our favorite restaurant, Tabella. The chicken madeira for Ben and the eggplant parmesan for me. 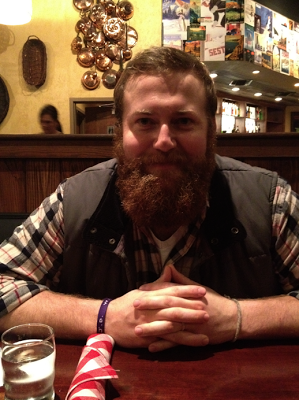 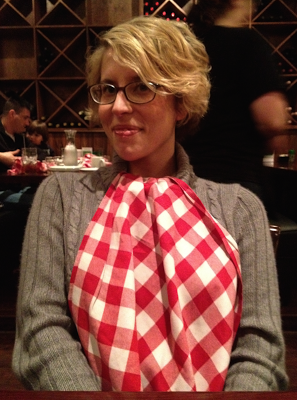 And THE greatest salads on earth: 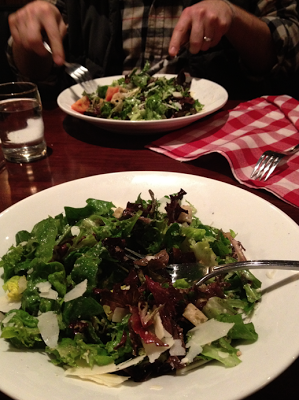 After dinner we went to the movie and saw Playing for Keeps, a cute date movie that’s ultimately forgettable but Gerard Butler’s a cutie (and more importantly, King Leonidas) so Ben was game. On the drive home we talked about something I’ve never really considered. He said, “Maybe the reason we’re not in a rush to have kids is because we feel fulfilled. Like there’s nothing missing, so we’re not ready to fill an empty place with children.” And I think that’s true. We also think it won’t always be that way necessarily. One day, we’ll be ready for that, but right now our world feels complete. And I really think God will give us the empty place when the time is right.

Before we went home, he turned down 7th Avenue so we could see those Christmas lights again. 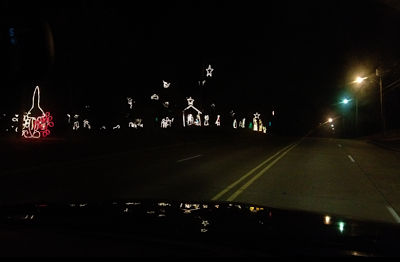 He slowed down nearly to a stop and leaned across the armrest so I could hold onto his arm, the way we used to ride home from Booneville on those long drives at Ole Miss, me sleeping on his shoulder. I could smell his cologne. Same as always. It comes in a green glass bottle that will always remind me of Christmas.