I couldn’t stop daydreaming about Stockbridge this morning. 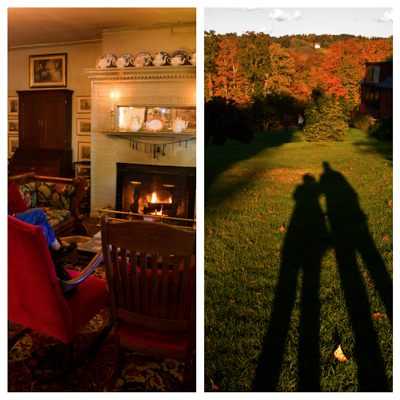 It was just so chilly outside, it made me feel like it could actually be around for good (even though I know it’s not yet).

I walked the dogs over to the pumpkin patch after breakfast. 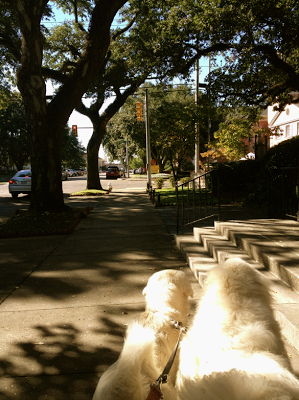 When they heard Ben’s voice as we got close they nearly me drug me through the dirt running to him like it’s been years instead of minutes since they last saw him. It was kind of adorable. 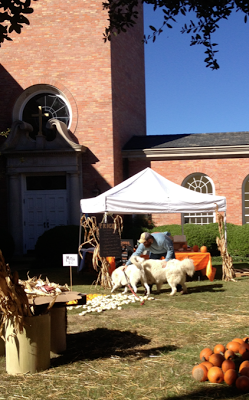 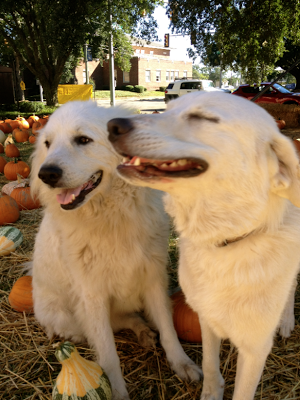 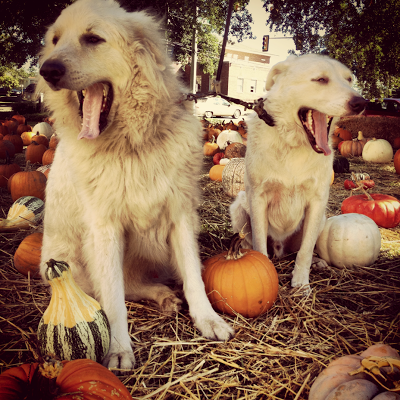 After I finished my work I brought lunch to Ben in the patch and spent the rest of the day there. Reading my new Country Living magazine, waving at people driving past honking, hanging out with friends who stopped by. It was a perfectly wonderful way to spend an afternoon. 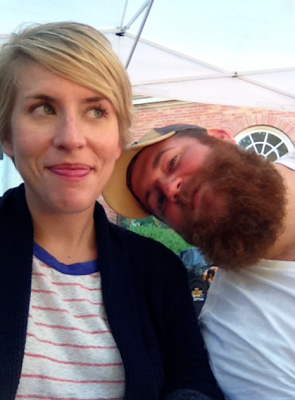 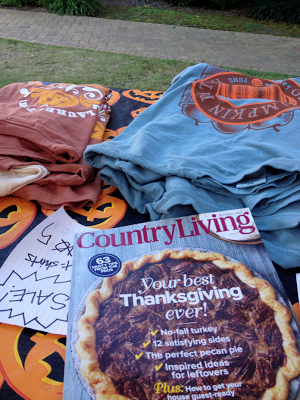 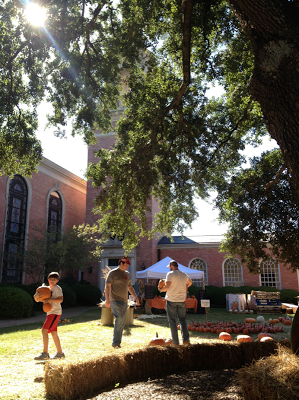 Jesse’s buddy dropped him off and later he needed a ride back to his dorm. After I dropped him off, I drove back to the church wrapped in a sweater, with the sun shining on me while Layla was playing as loud as my Retro Sound speakers could go. I sang like my life depended on it.
Jim walked over with Sugar and a football under his arm when he got off work. They threw the ball around while she wheezed and snorted and wallered in the hay. 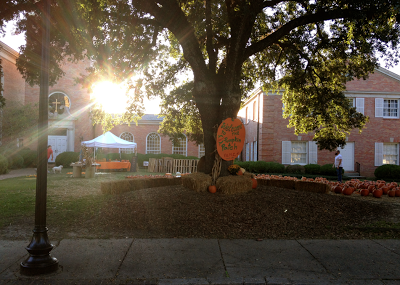