Today we got the first copies of the book and let just a handful of people (namely, the ones who’ve become characters in the book) see it before the release date which is now set for November 3. Mr. George has been waiting with bated breath, and today we finally showed him, one of the main characters in the story, his debut. He said he was just “dumbfounded.” 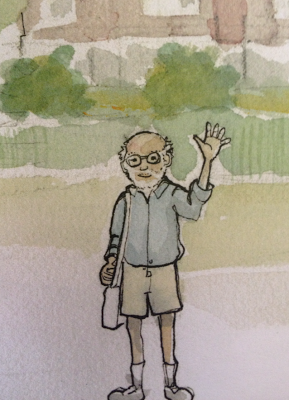 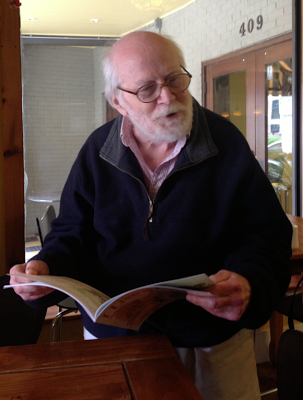 Every single morning he arrives at Lee’s Coffee and Tea around 8 am, and he sits at the same exact table every single day and works until the afternoon. Now he is a ghostwriter, but after he left Ole Miss as a young man, he wrote a New York Times bestselling novel, lived in NYC and Rome for years, and once interviewed Martin Luther King for a very important magazine. In short, he’s a really cool dude who happens to be a Laurelite and downtown fixture who tells a little girl, (Anne!) the history of Laurel while they take a walk down Fifth Avenue to Gardiner Park with her mother and baby brother. 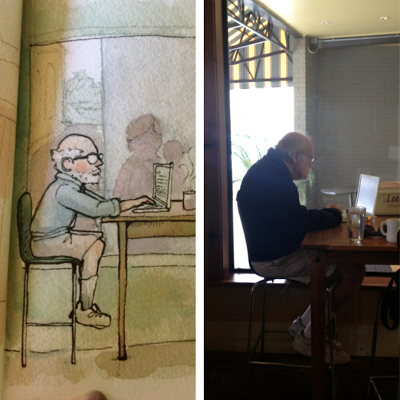 The response so far has been amazing and the superintendent of the city schools wants every child in kindergarten through 3rd grade to have an opportunity to pre-order.

I’m sorry to keep rambling about this. I really am. It’s just been so much fun working on a project with my mama and Adam that honors his sweet mama’s memory. A delight—that would be the word for it. I really think you can feel that when you read it.