We’re feeling more comfortable every trip we make to New York, feeling less like tourists even though that’s most certainly what we are. For Kory and Beth, it’s their first trip since high school, which they barely even count since they were with a huge group following a schedule. After we arrived at our brownstone in Brooklyn ($150 per night!): 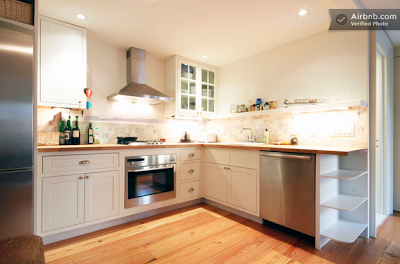 We hopped on the subway to Manhattan for dinner.

Since this trip is going to be mostly about us continuing eating through the list of great ‘old New York’ restaurants, I’ll mostly be blogging about the gastronomic discoveries we’re making this week. Almost every place we’re planning to eat has been mentioned as notable, so let’s start with supper!

We hopped on the train to the East Village to John’s of 12th Street—a classic Italian restaurant that’s more than 100 years old that happened to be a filming location for a Sopranos episode in season 6. I was super excited to come here. Turns out their chicken parmigiana isn’t as impressive as Tabella’s in Mississippi, but the tuscan pasta Ben ordered with stewed pork in a red wine sauce was divine. 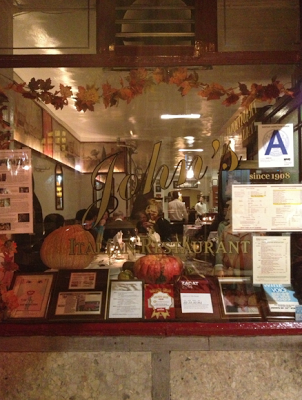 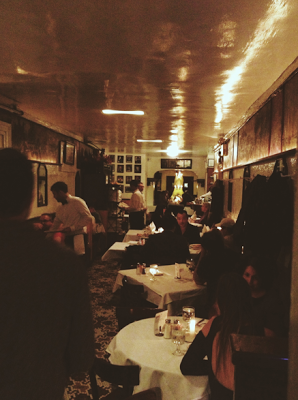 The pattern of the mosaic floor is a point of pride at John’s: 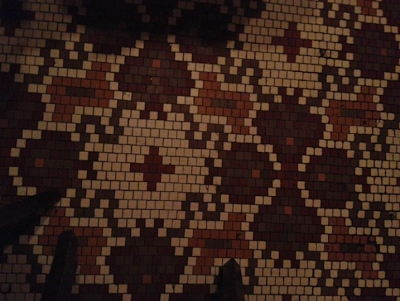 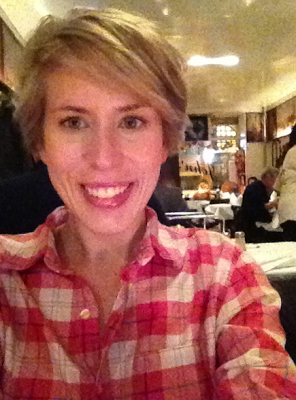 See that bar step on the left? Tony Soprano made a guy bite that before he taught him a lesson in mortality. 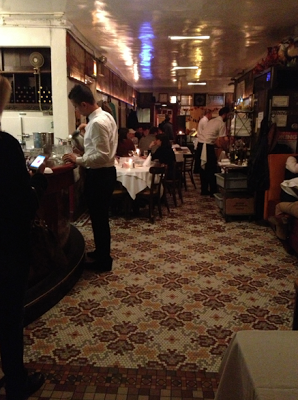 It was a mafia haunt in the 1920s, and Boardwalk Empire has filmed some episodes here, too.

The day prohibition ended in the 1930s, they lit a candle in John’s and they’ve been lighting it every single day since. It’s no longer a candle, but a mountain range of wax with several different wicks. It’s a tradition: 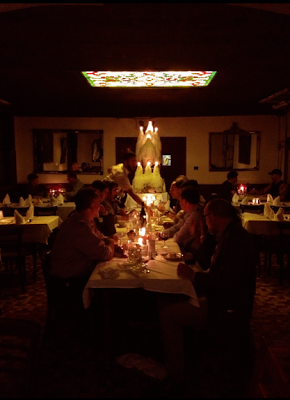 Next, we tried to get a cronut at the famous Donut Pub, but they were sold out. 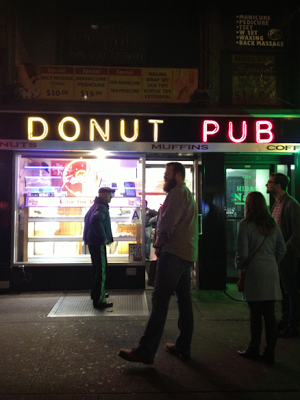 So we headed to the Bleecker Street Magnolia Bakery in Greenwich Village to get a red velvet cupcake with vanilla meringue icing and it didn’t disappoint. That’s where Ben’s surprise birthday cake came from last year when we stopped at Josh and Anne’s, so I knew what to expect. It hit the spot! 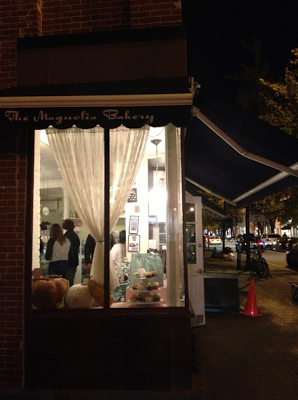 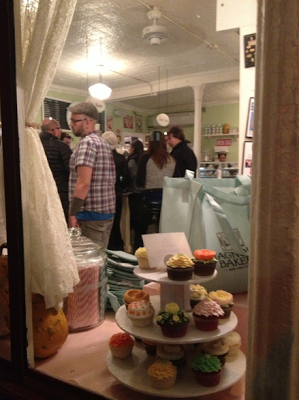 I think if I lived in New York, I’d do just about anything to live in Greenwich Village. It’s picturesque and quiet and feels much smaller and older than some parts of the city. 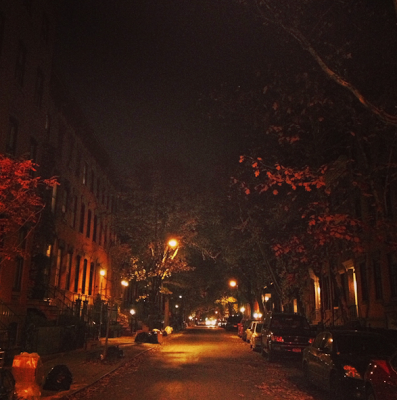 Back on the subway so Kory and Beth could see Times Square in all its garish glory, Radio City Music Hall and 30 Rock. 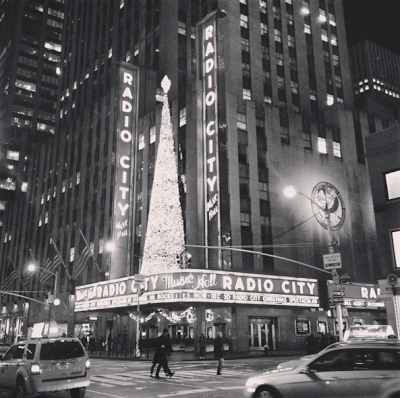 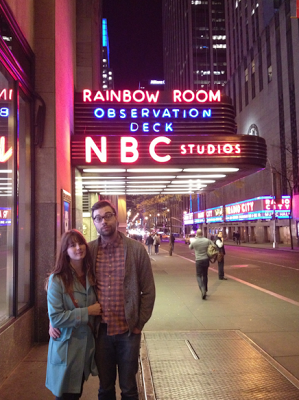 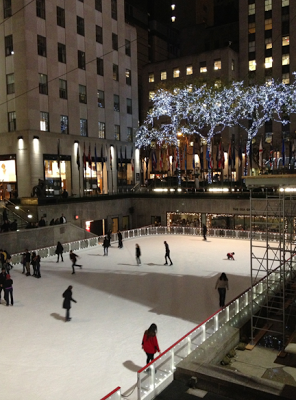 Ben struck up a conversation with the cops and managed to score a piece of the Rockefeller Plaza Christmas tree that was surrounded by scaffolding to decorate it. The ole Loblolly lumberjack. 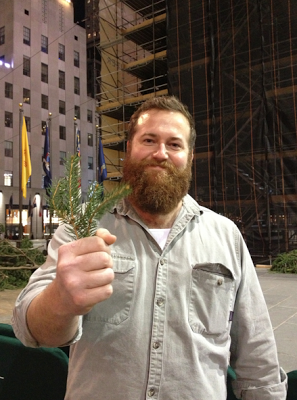 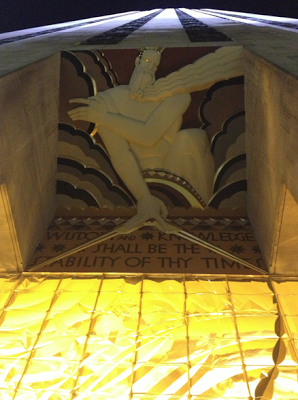 This man was playing French music with an accordion. I liked him very much. 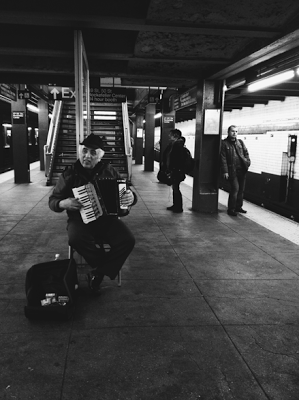