A few weeks ago when we went to cheer on Alexis in DYW, we made a quick stop into Loeb’s, one of Ben’s favorite stores in downtown Meridian. They were having an awesome end of summer sale, and all their really nice brands like Ralph Lauren and Patagonia were marked down 70%—and the only sizes left were the really big ones. Hooray! Even better, all summer suits were on sale for $180, and for the first time ever, my fit Big Ben bought a suit off the rack. He still has to have his button downs and suits tailored after he gets them so they don’t fit like a tent, and yesterday we picked up all his new clothes from the tailor. Y’all probably don’t understand the thrill of finding a Ralph Lauren button down for $20 that was over $100 before. And… It fitting. But that happened today, and he rode his (little) bike to church and the shop which is cute. 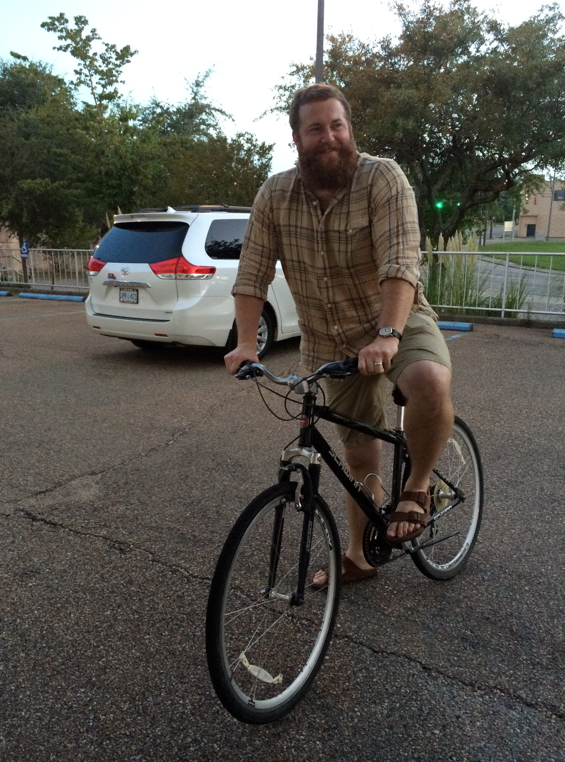 In other news, Walker has started talking, mostly saying “Da Da Da Da Da” whenever he sees Clark. Mama texted me this picture tonight which made my heart feel like it could burst. I know that for my big brother, as an adoptive father, these are some of the most precious, affirming words his baby boy will ever speak. They’re like peanut butter and jelly, these two. 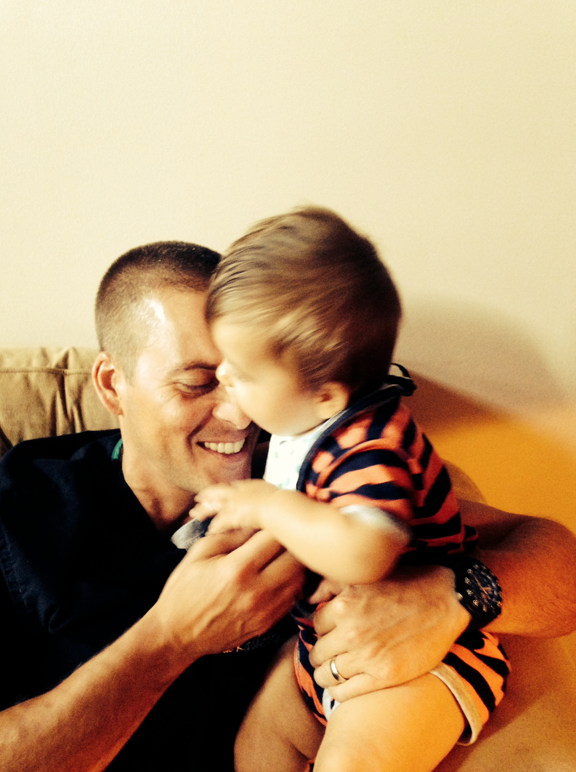 Also, it’s apparent that in my life I’m surrounded by some seriously handsome men. 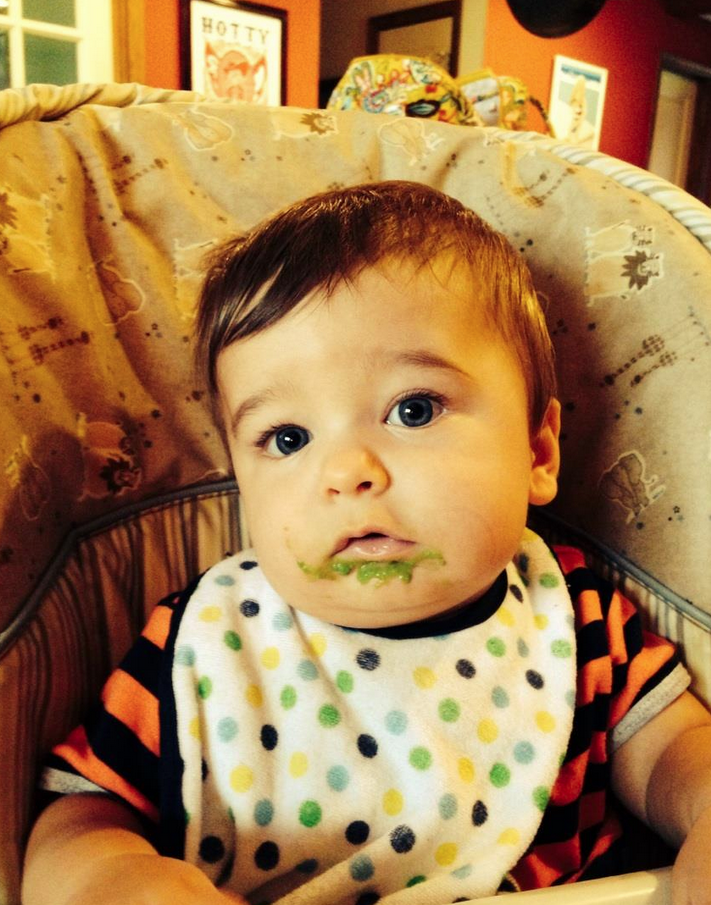