I woke up at 6:52 this morning, because I had the feeling that I was there alone. I rolled over, and just as I thought—Ben’s side of the bed was empty. Too sleepy to wonder why, I figured he had some project or youth breakfast on his agenda, and I fell back asleep. When I woke up again at 8, he was still gone—no messages or anything on my phone.


After my shower, while I was getting dressed, he came in, completely soaked with sweat, and told me he had finished one of my birthday gifts since he was sick over the weekend, and we were taking a little trip for the morning. He got a shower and got dressed while I answered emails. When he was ready, he told me we were leaving through the back door today. He had something to show me in the garage. We walked out and scratched the pups’ heads, and he told me he’d already taken them for their walk and fed them. Inside the garage was my Lucy bug, all detailed and shined up. It’s been so long since I took care of my car like I should. I’ve been meaning to get around to that. I was excited, but he told me that wasn’t the surprise. We got in and he plugged in my phone and hit play on iTunes. The speakers in my car have been busted for so long, I’ve gotten used to it and completely forgotten what good sound is like. He replaced all the speakers, my cracked cupholders, my sagging leather door panels. It was like a new little car inside.

Listen, I know my car is worthless. It’s a 2000 Volkswagen Beetle with (only!) 120,000 miles on it, flaking paint and subpar heat. But we both have such sentimental attachment to it, and it’s still such a great car that always gets me where I’m going, I don’t know that we can ever let it go. You could call it my first car, since mama and daddy, who bought it, titled it over to me when Ben and I got married. And you know how we are about cars.

He told me to get in, that we were taking it for a drive. We went to Cracker Barrel for breakfast—my favorite meal of the day, for hot pancakes and bacon, my favorite breakfast in the world. 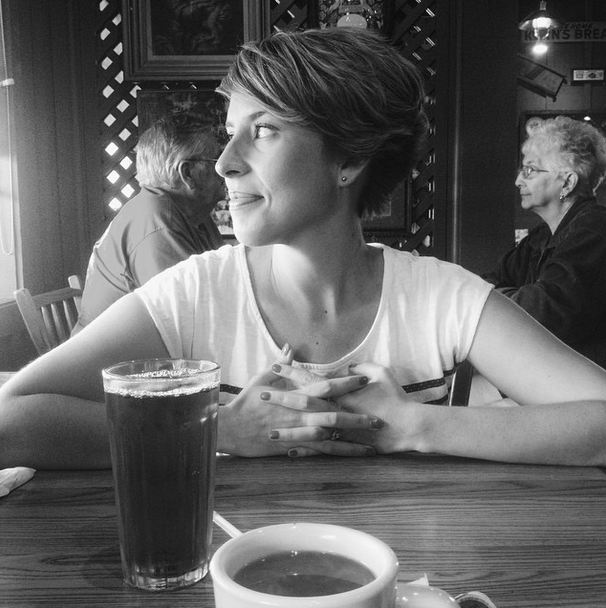 He even gave me one of his biscuits. 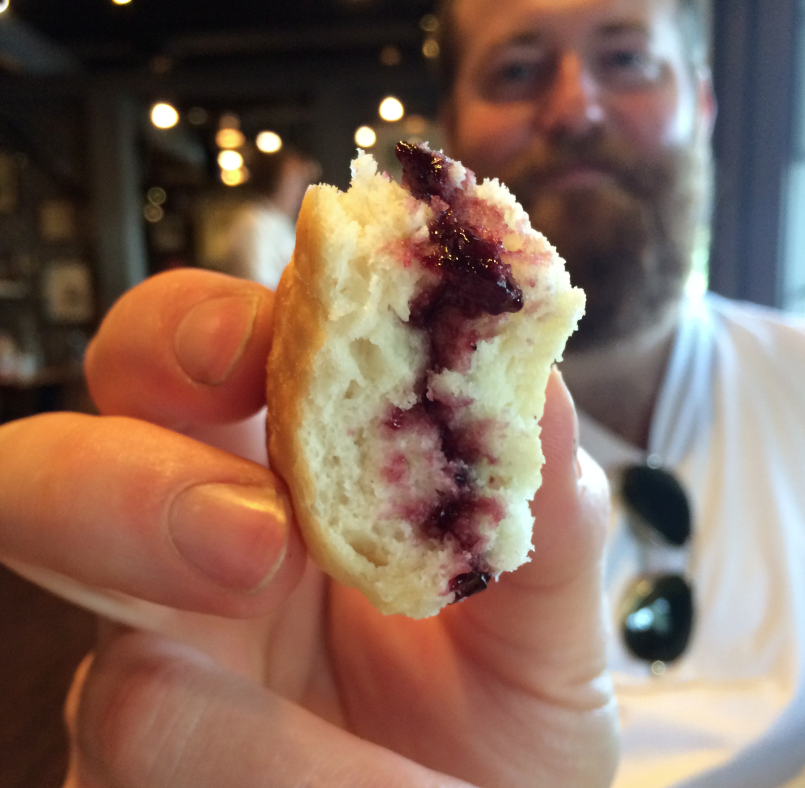 He’s got one more birthday surprise in the works still. Something for work.
He won’t say what yet, but I hope it’s a 2 person tandem desk—if that exists. I wouldn’t mind be attached at the hip while we work come November.
Newer Post Older Post
Back to Journal