I know summer ended last week. But we’re celebrating the end of summer a little late. I’m so tired from a day well spent in the sun, sand, and salt so I’ll just show you what it looked like starting with doing a little work and breakfast on the balcony: 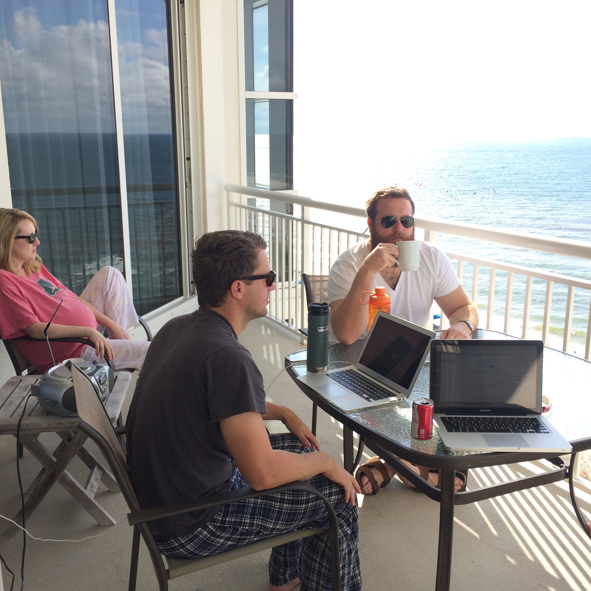 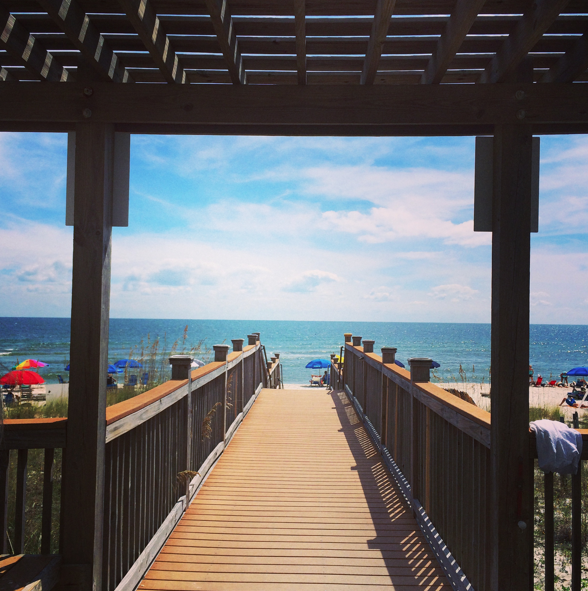 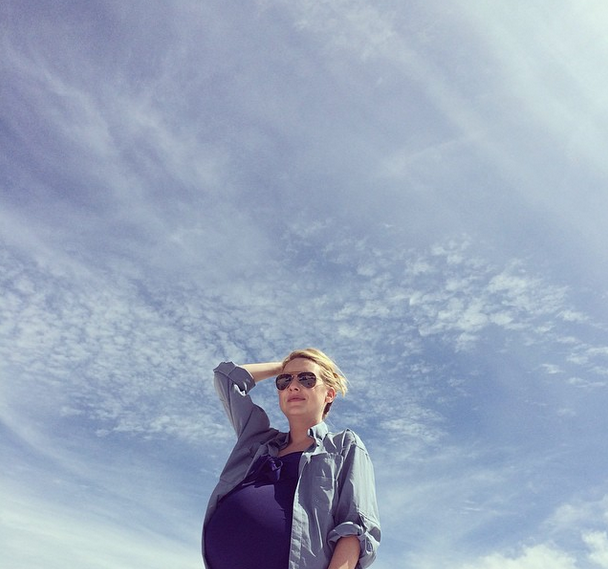 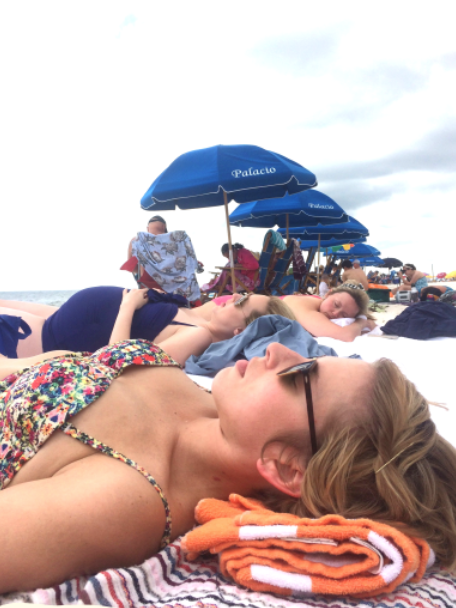 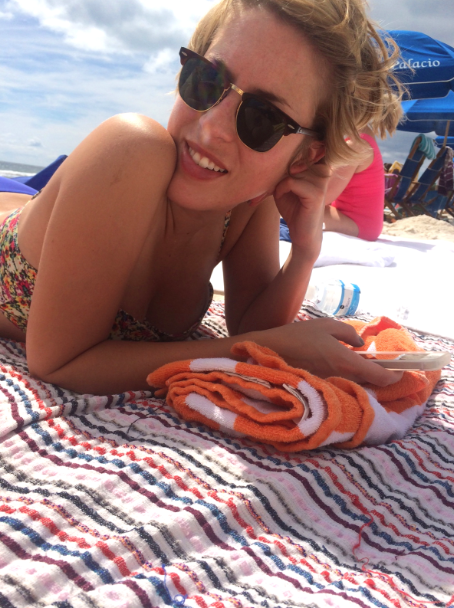 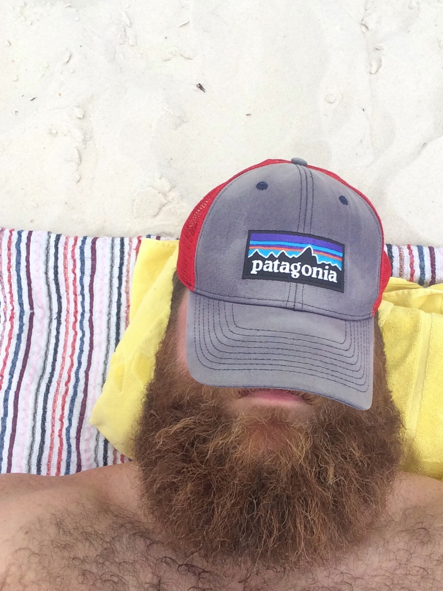 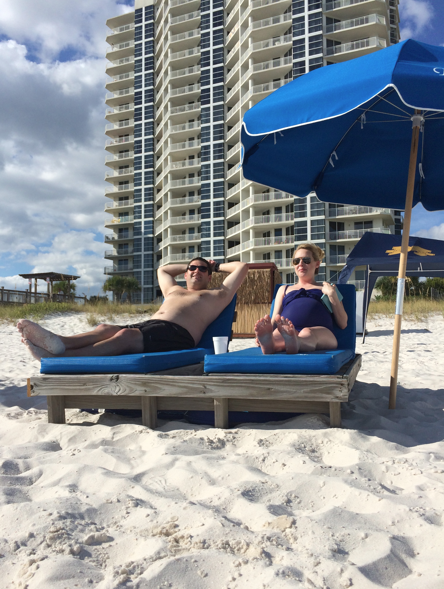 There was some serious sandcastle building by Ben and Josh while Jim shouted orders from a beach chair: 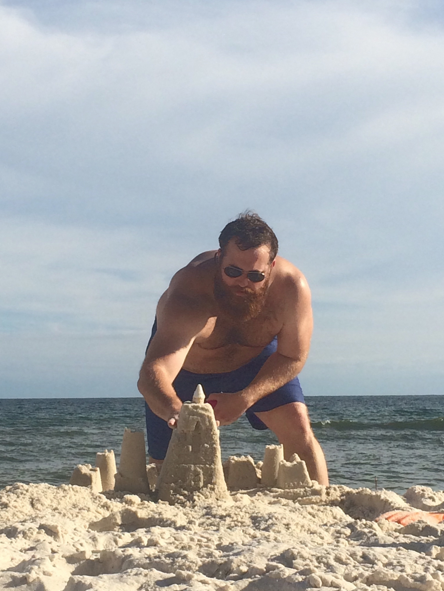 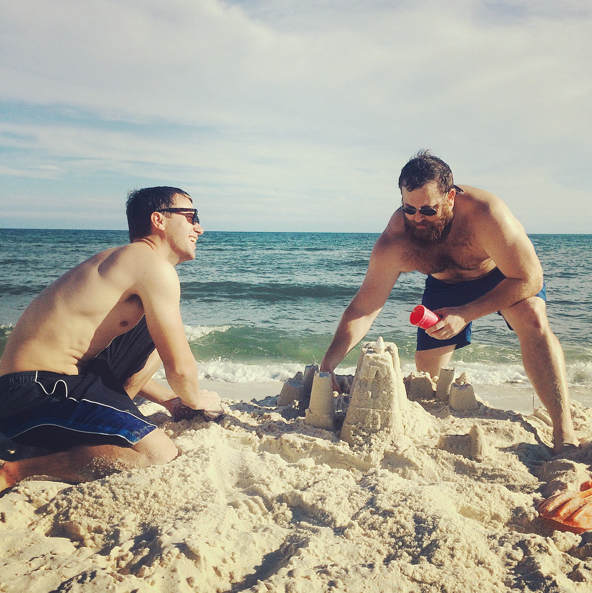 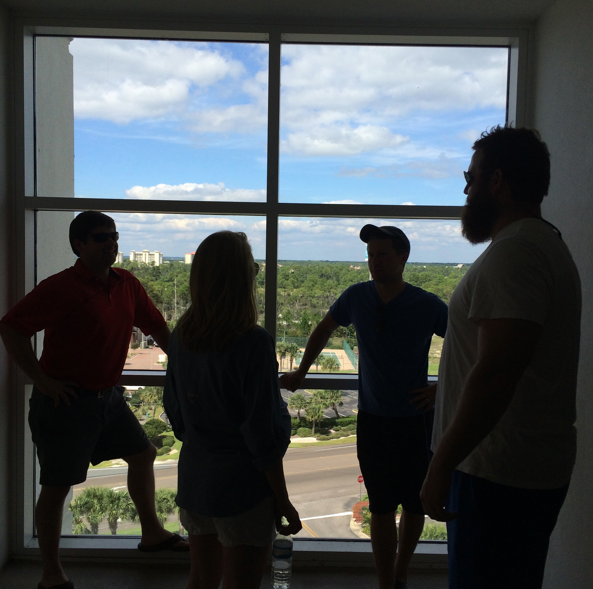 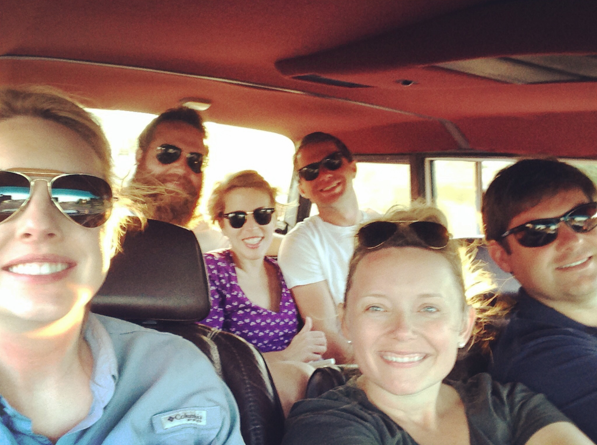 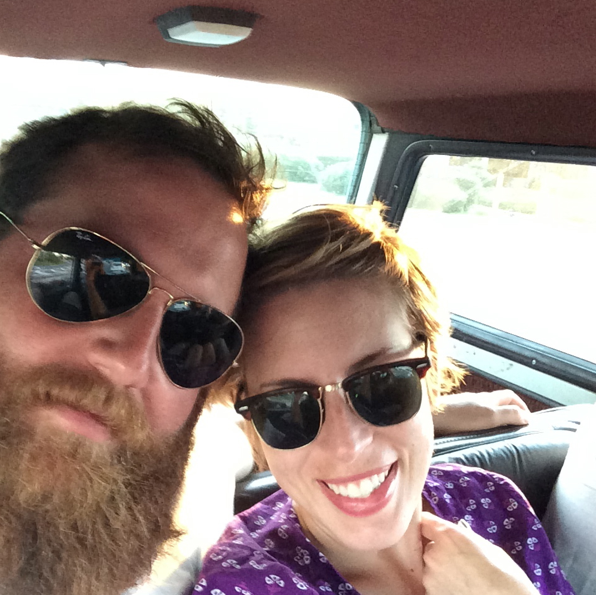 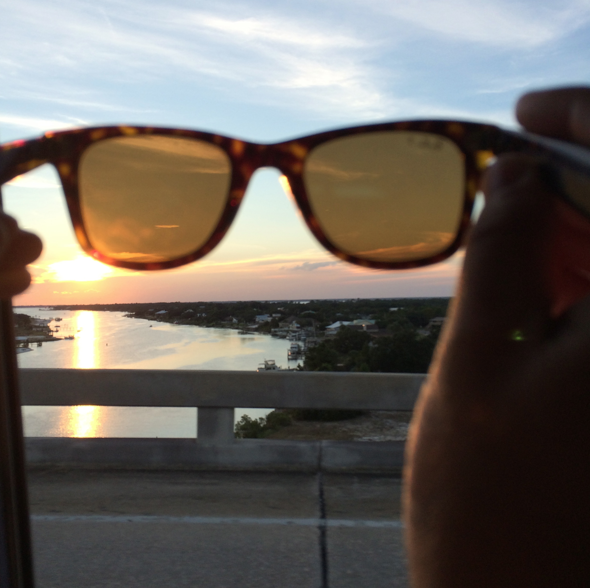 The guys grilled steaks while the gals made potatoes and salad and we had dinner on the balcony. 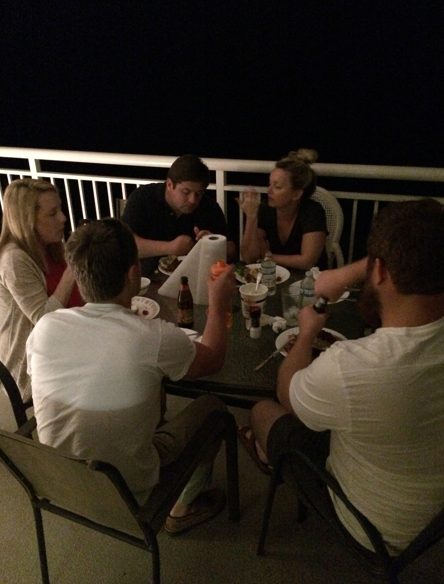 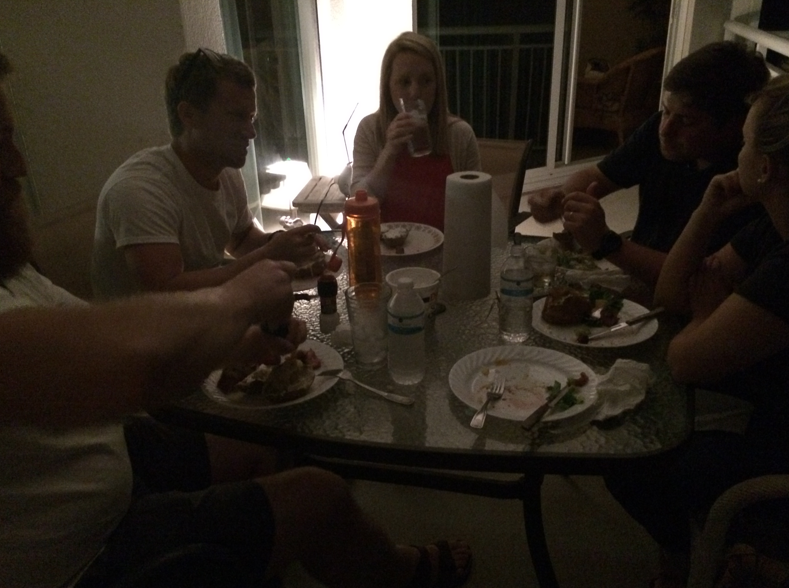 Mallorie bought a horrendously realistic fake snake in the souvenir shop across the street, planted it in their bathroom for Jim to discover, which gave him a stroke 3 different times today. The third time was the charm, at which point he used a towel to pick up the fake snake and impulsively lob it over the 7th floor balcony. 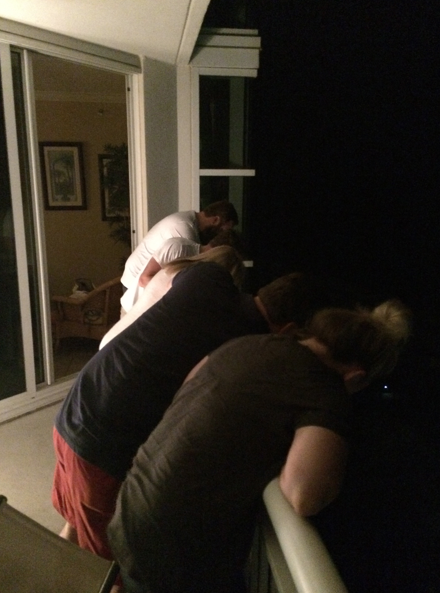 Except it landed on the 6th floor balcony. 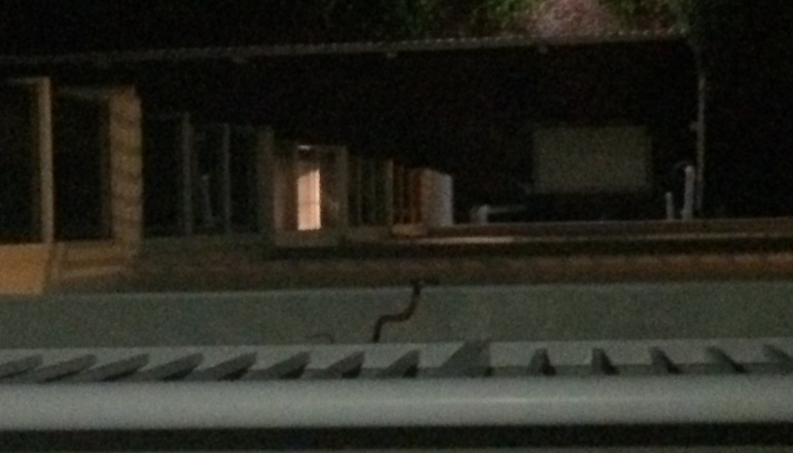 We went downstairs to try to tell them “Hey, we accidentally threw our rubber snake on your balcony. Don’t be alarmed.” But they would not come to the door, even though all the lights were on inside. Sorry.