After a week in what felt more like a dream, less like real life, this morning we got up and had decadent homemade cinnamon rolls that Annalee was so so sweet to bring by our house as a little Christmas happy this morning. She’s superwoman—and makes me feel like quite the deadbeat. We don’t ever even send out Christmas cards, and she manages to do that AND make from scratch cinnamon rolls for her friends and family. 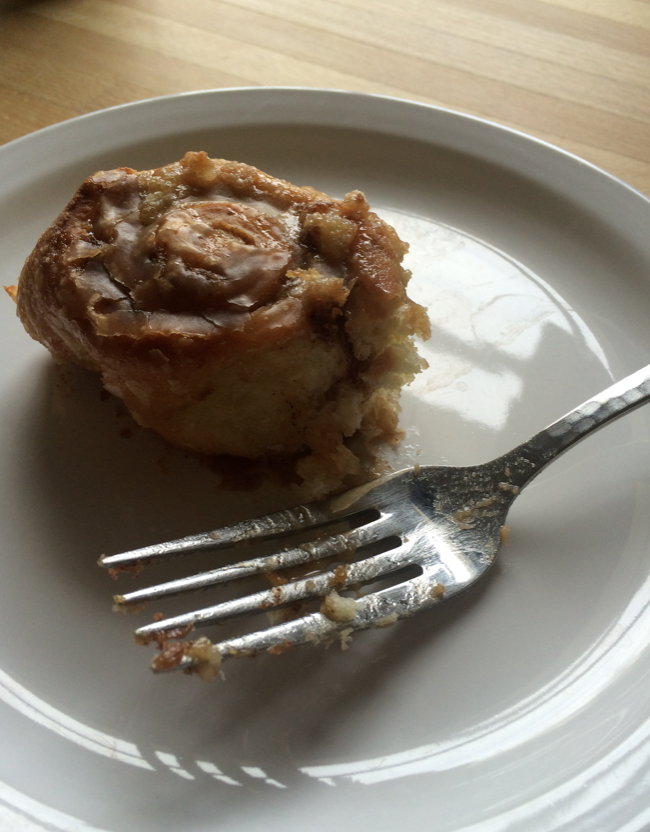 After breakfast we walked our dogs and went to the shop and had the most regular, awesomely productive day. It wasn’t Monday, but it felt like it. Because we’ve felt so detached from home and all things southern for the week, Ben made a George Jones channel on Pandora and I SO enjoyed every song. I don’t often feel in the mood for classic country, but today. Every word was funny to me. Or touching. It was a nice change from our normal routine. 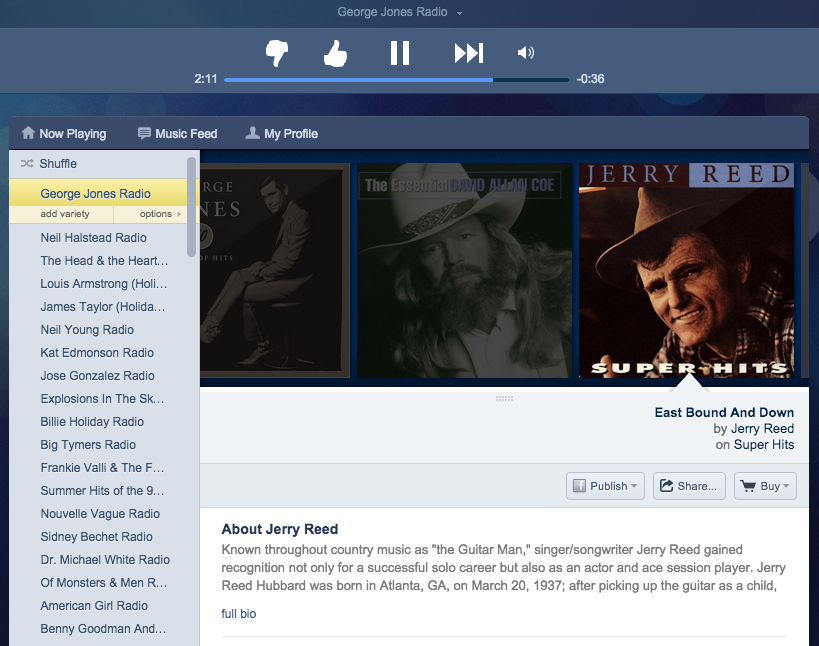 Alexis told me about Sylvan Esso, whose music I’m also loving today. This, on the exact opposite end of the spectrum from George Jones, sounds the way New York looks and feels. But the experience of listening to it here, in Mississippi, as the soundtrack to my small and slow days—changes the context. And then changes the song. And isn’t that interesting? If I attach this kind of music to New York it sounds sad to me, but when I instead attach it to life here, the way I know it, it sounds like contentment, chugging along, remembering things.

Anyway, besides music… We got a new super-mega duty Canon large format printer (for a steal on eBay!) and got it all set up late this afternoon… And I was pure giddy over printing envelopes and how good they looked. I’ve never had a printer in our shop that could actually print envelopes. Seems silly, I know. 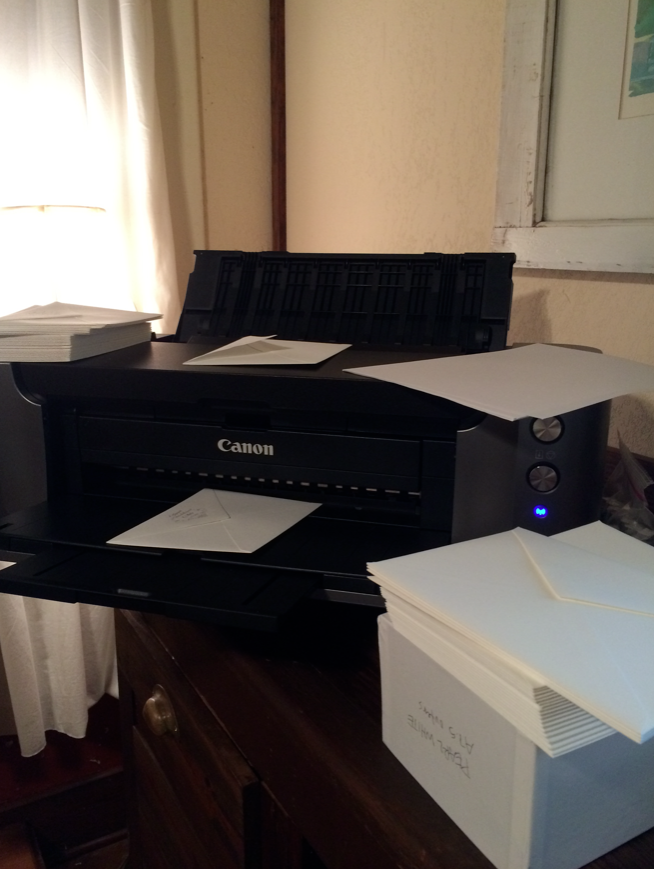 And then we went home to a crockpot of ranch stew and I made a pan of cornbread for the crew since we’ve not gotten to see Josh, Em and Samuel since we left. After dinner we went over to Homewood to see the house since they’ve officially moved in and are spending their first night! How amazing are these blueprints they discovered tucked away in a laundry room cabinet?! 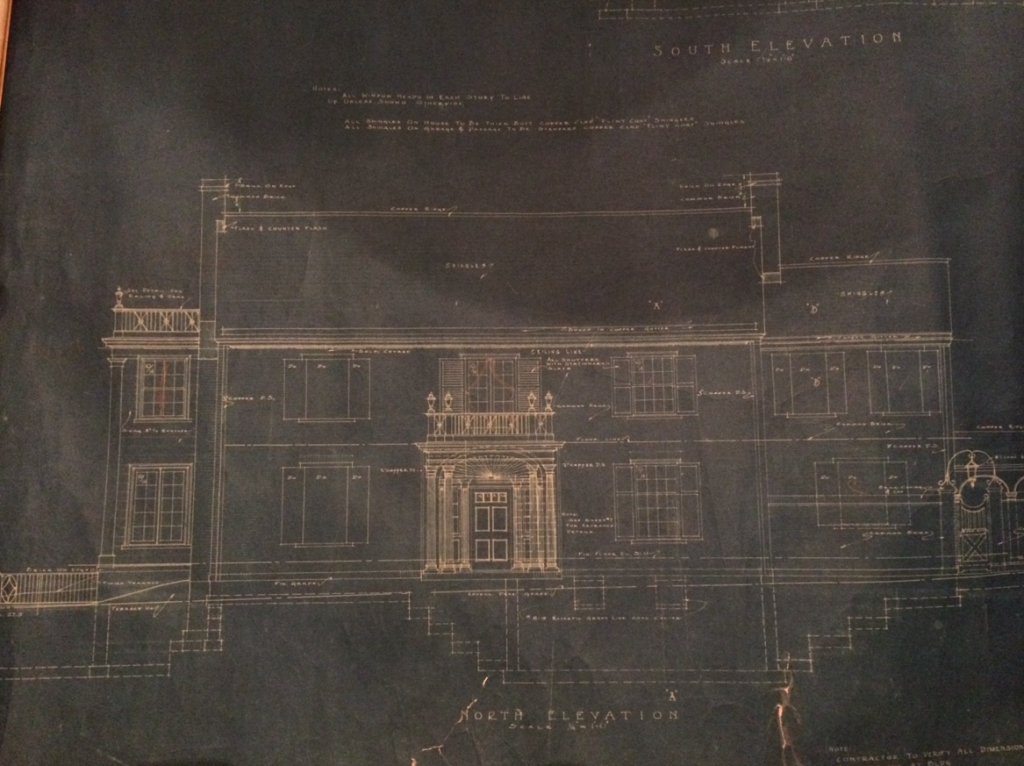 Vast empty rooms and expanses of hardwood floors won’t last much longer. It’s starting to look like folks live there. 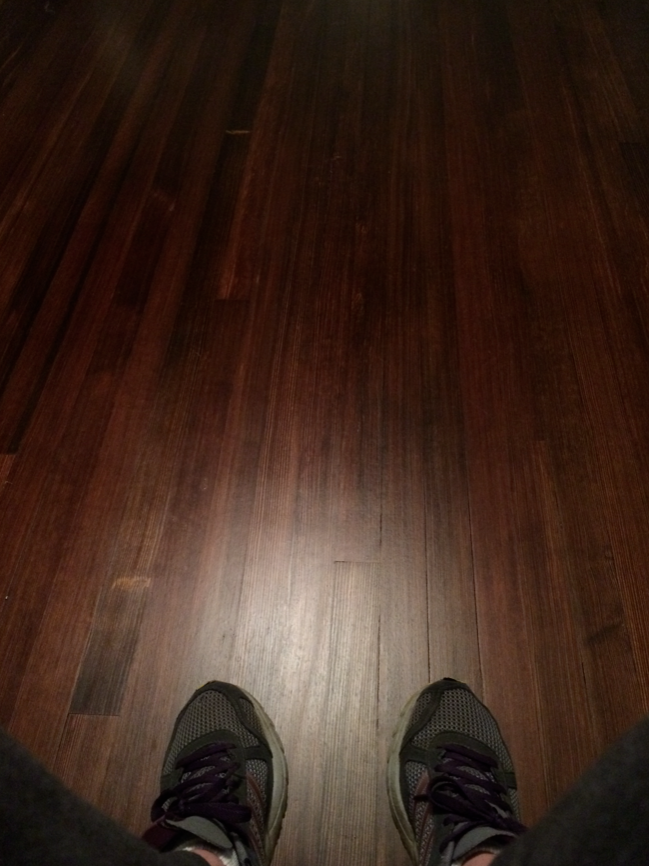 Speaking of which, if any of you local readers are interested in living in downtown Laurel, their swanky loft apartment is now available for rent. 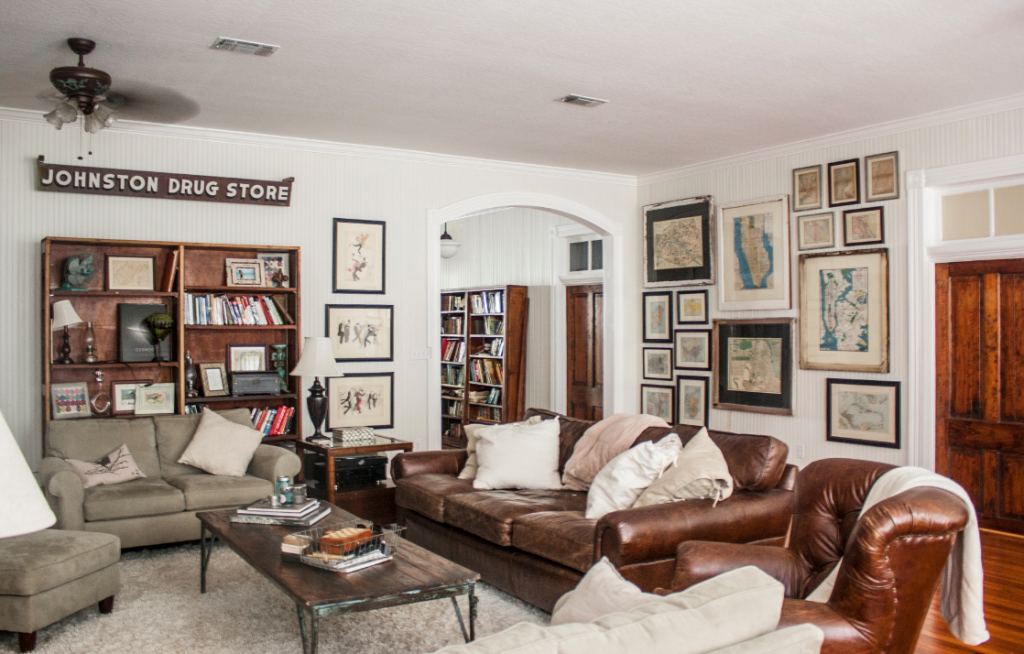 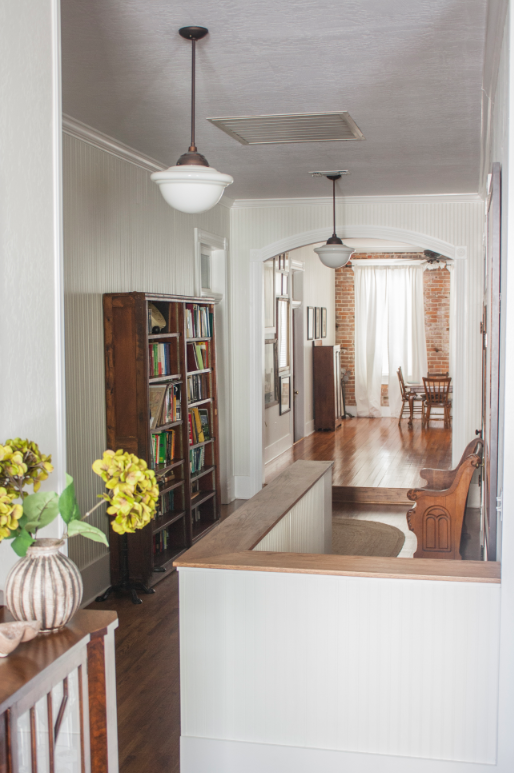 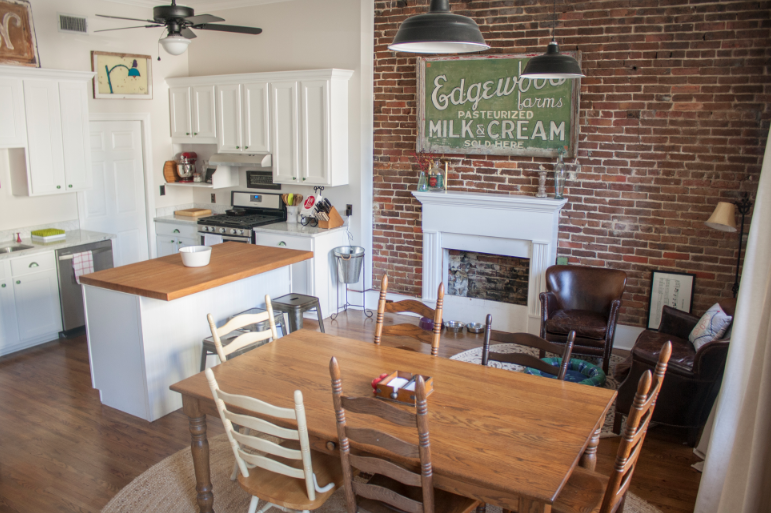 If you want to feel like you live in a big city, here’s your chance.