I spent the morning babysitting Walker and 3 things happened. We petted the dogs, we played with toy cars: 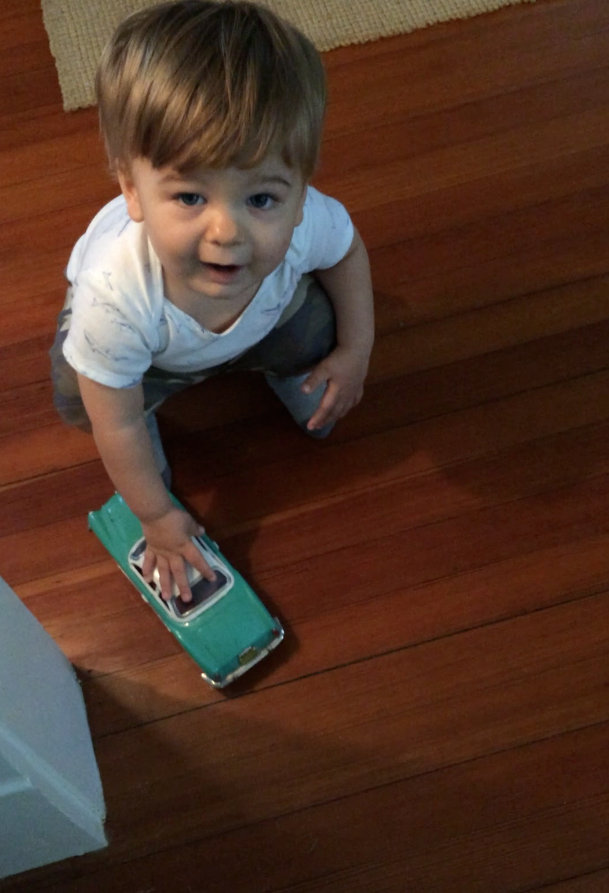 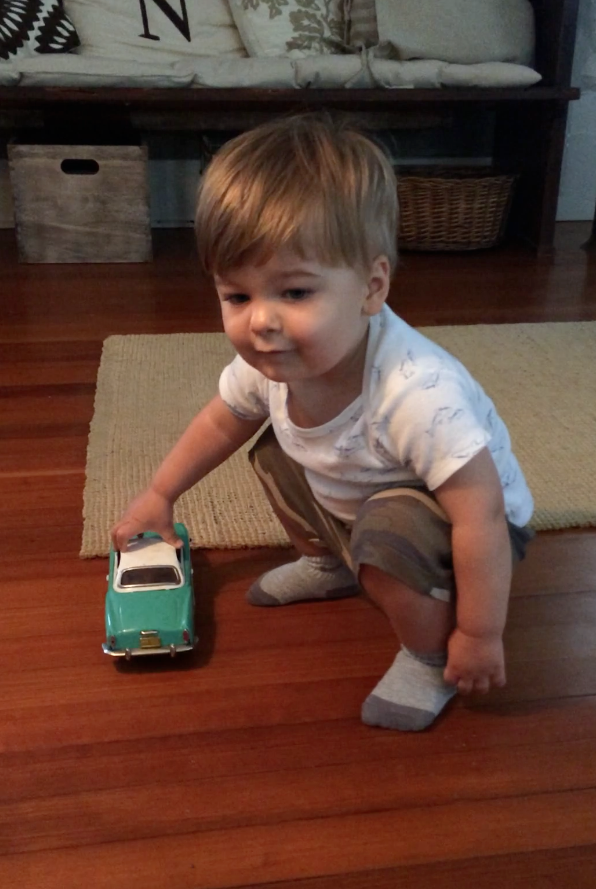 But then. Then he went toddling off into the office and tripped over the rug and fell so hard, flat on his belly and it knocked the wind out of him and he was so so HURT about it, y’all. Not like, physically hurt, but he immediately began to cry face down on that rug and I could not get my arms around him to pick him up and hug his precious little body fast enough. He buried his face in my chest and cried and whimpered and it broke my heart so bad I might never get over it. 10 seconds later, it was like nothing every happened, but by then I was an emotional wreck. How do you parents do it? Babies are too little and innocent and vulnerable to just go walking around like this. IT’S TOO MUCH!

A few weeks ago, our friend Chad gave us some of his beautiful handcrafted leather goods as a gift, and to pay him our thanks I helped him come up with a logo. The maker’s marks came in this week so today he stamped our wallet, clutch and key fobs so we can show off Oldfield wherever we go. Before, they were really beautiful, but the added texture of a stamped logo gives them each a whole new personality, doesn’t it? 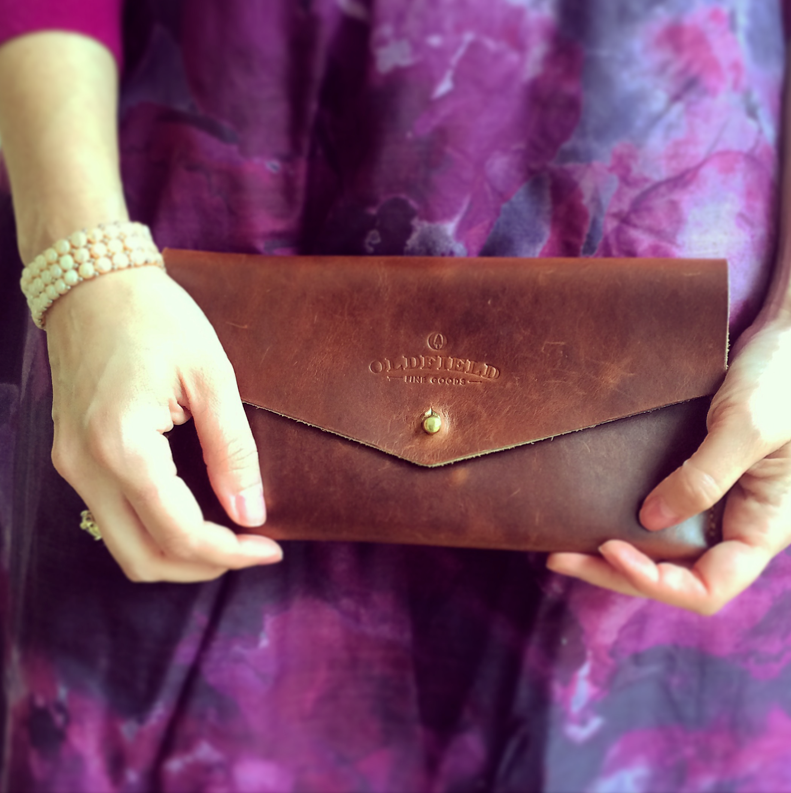 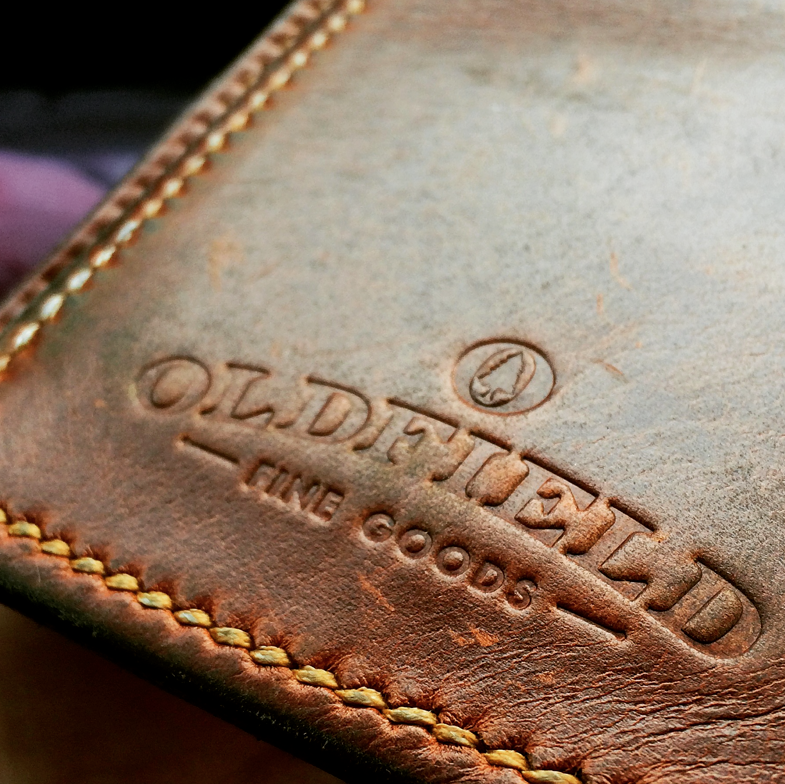 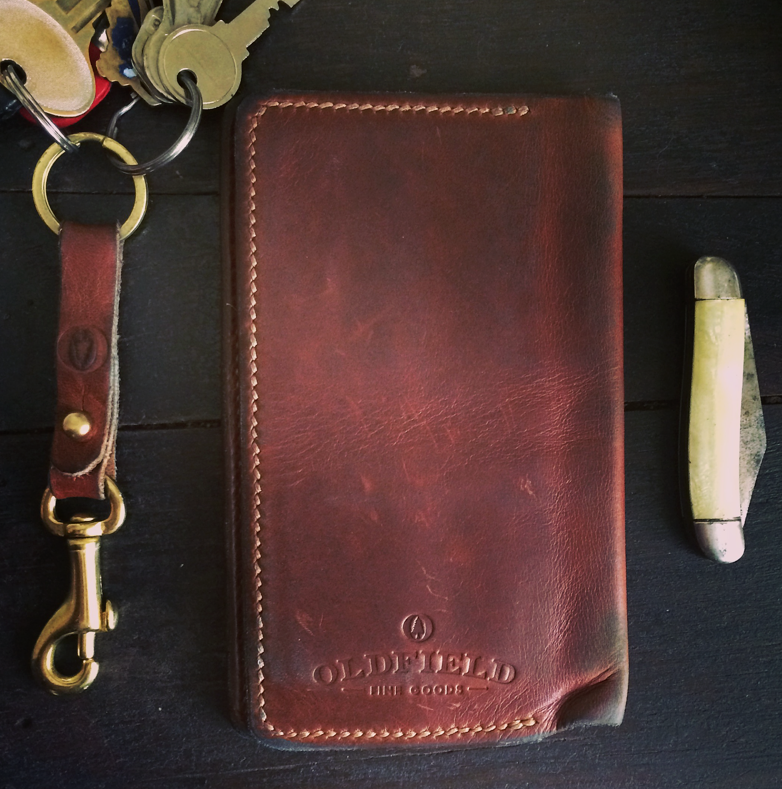 He’s 100% word of mouth still without an online store, so if you’d like some of his beautiful work too, let me know your email address and I’ll put you in touch!

Later, we got fancy and made the 2 hour drive to Tylertown for Mallorie’s little brother’s wedding. I can’t believe that the boy who used to crash on our couch in college when he was on his summer vacation is now a married man! 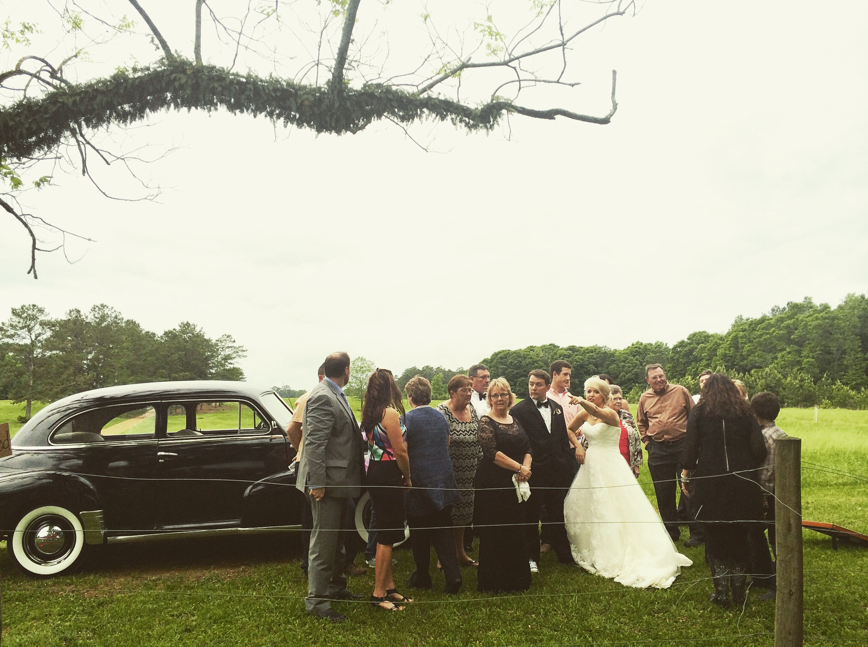 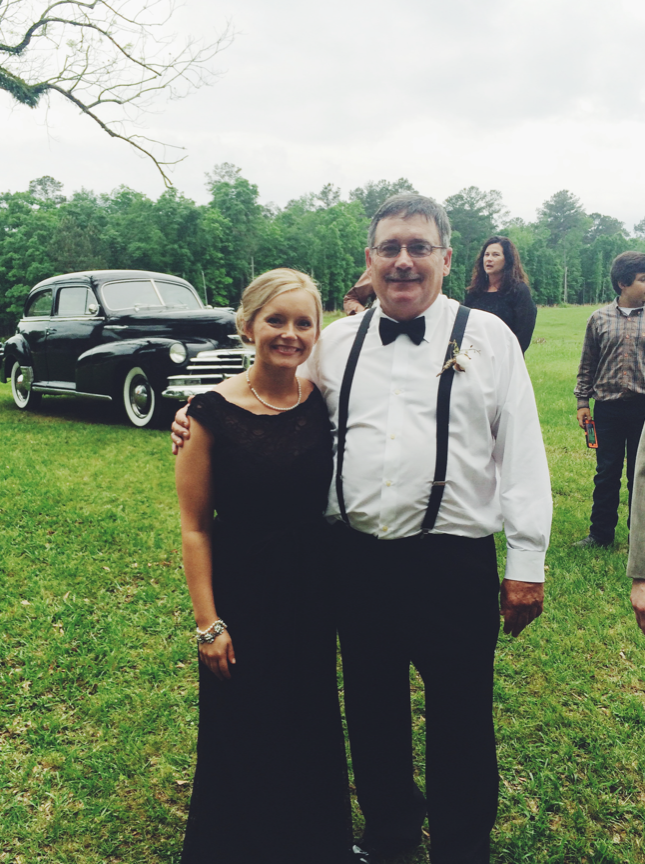 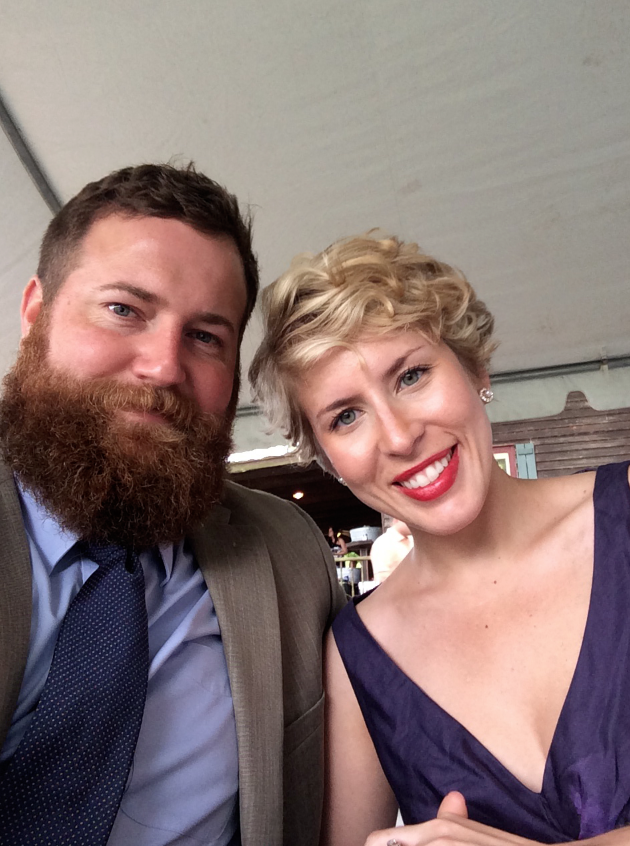 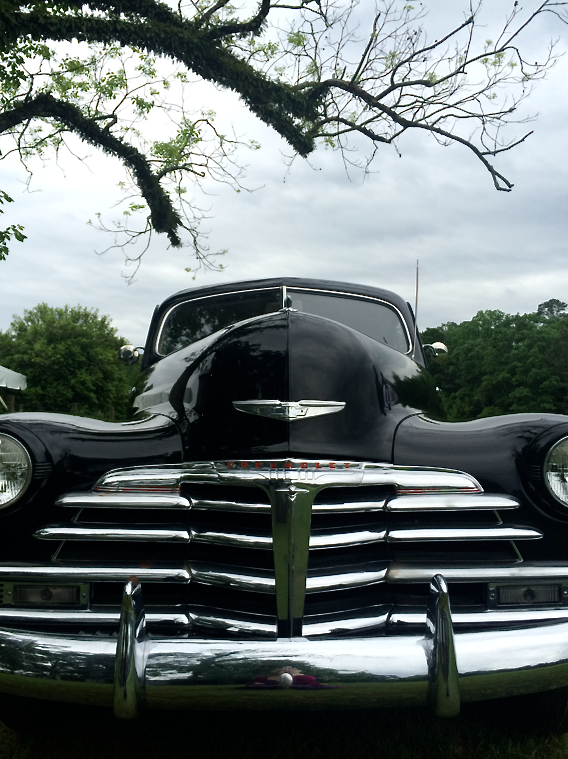 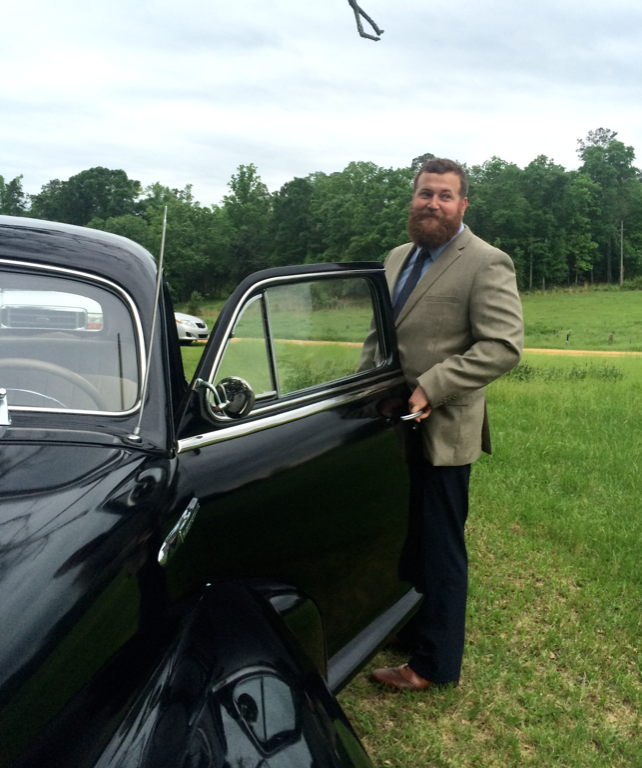 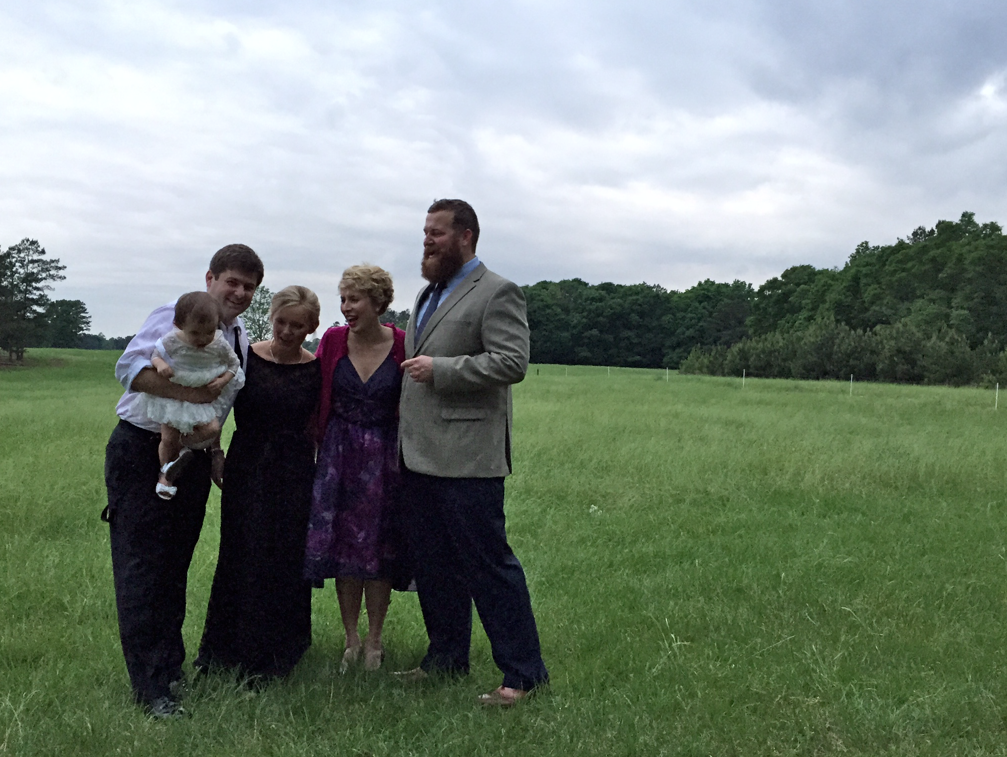 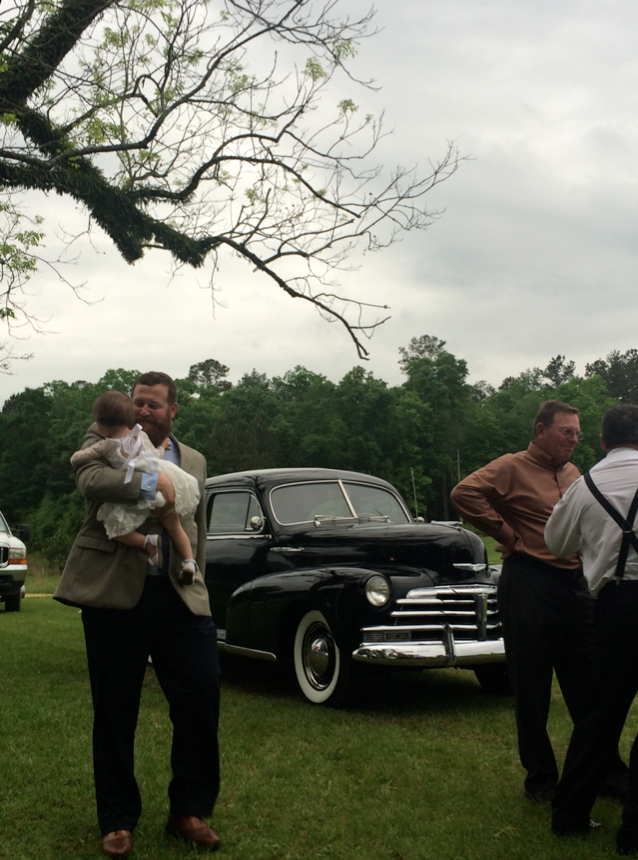 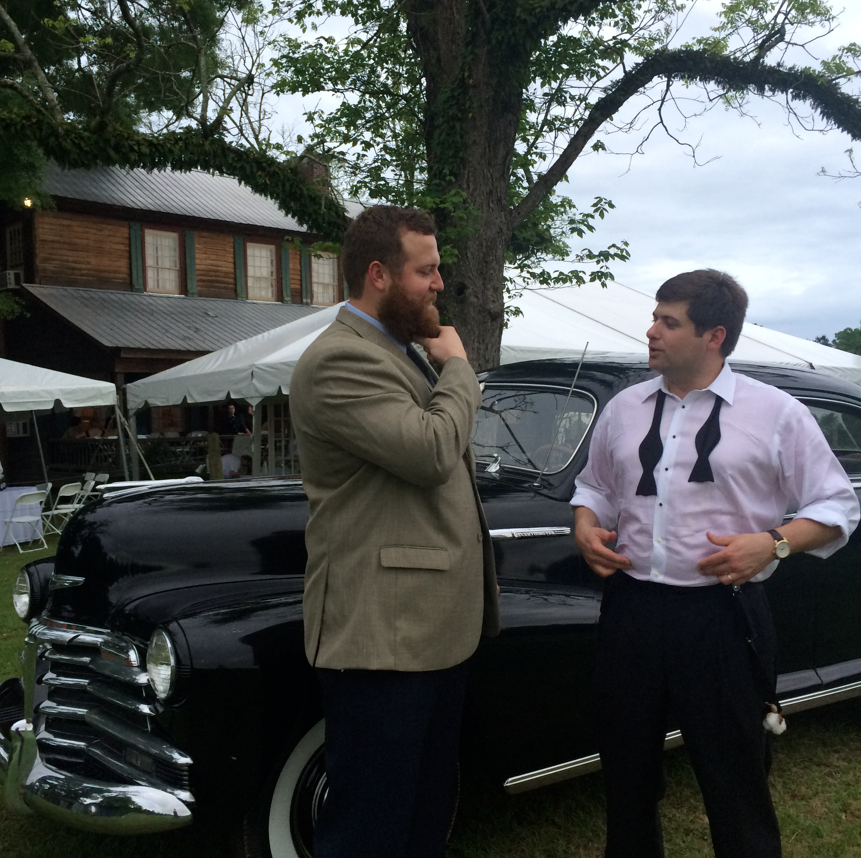 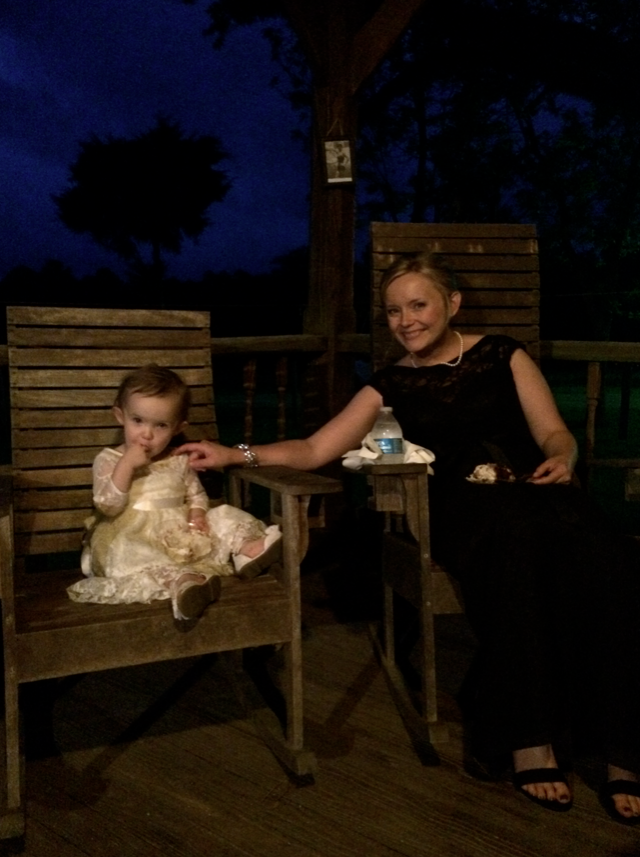 My pal Mallorie is a good woman, y’all. She was so exhausted from 2 days of wedding-ing I know it’s gonna take at least 2 days to recover. That’s a phenomenon I talk about often—being, not “bone tired”, but “wedding tired” which is at least 200% more tired than any other possible tired.

Please say you know what I’m talking about?!