Skip to content
Save 25% on FlannelsSee All
Always American MAdeRead Our Story
We got a very happy surprise this afternoon when Aunt Phyllis called to ask if she could drop Kelsa’s precious Isaac off at our house while she ran a quick errand. I couldn’t say “YES!” fast enough. He held my hand and walked up the stairs all on his own like a big boy, then Ben jumped out at the top of the landing and Isaac said “Hey Ben! Like my Sperry’s?” He got new shoes. He promptly removed them when he got in the apartment and asked Ben if he had any cars. Ben was PUMPED to play cars with a 3 year old. 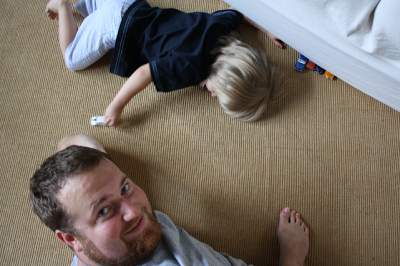 They drove them around on the rug in the office and used the couch as a shop for the cars. 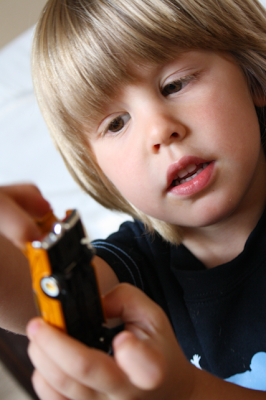 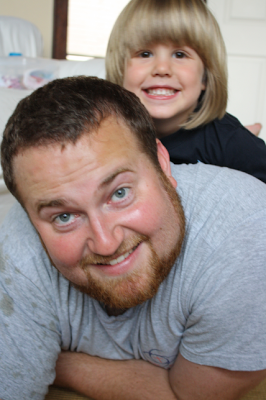 Isaac asked to play with Ben’s expensive models on the bookshelves and we said “No, you better not play with those. They’re not for playing with.” So he asked, “Will you hold it and let me look at it? Will you let me see the motor?” PRECIOUS. He didn’t dare try to touch them, he just wanted to see them up close. I can only pray that if we ever have a child, he’ll be so good and gentle. Next they put together a model truck and Ben let him do the drilling and turning the screws. 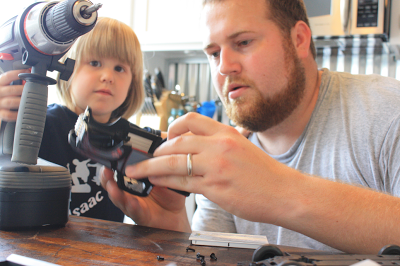 You would have thought we gave him the greatest power on earth to press the drill trigger. 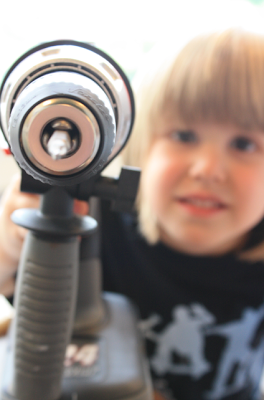 I love him. I just love him to pieces.
On a side note, we got some Napier time at the annual family reunion. I realized that the giggles are a hereditary condition with those boys.
Newer Post Older Post
Back to Journal