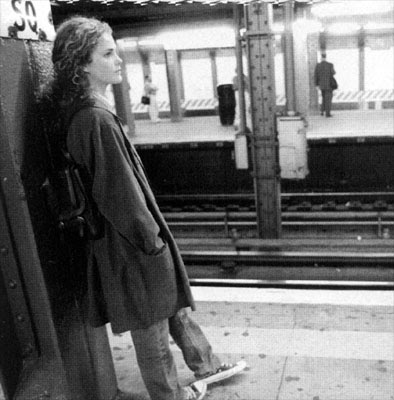 I never saw the show when it was on the air, but I began watching the first season of it my junior year of college. I thought it was providential, the way Felicity was an introspective art student, the daughter of a doctor and a realtor, a sensitive, romantic but realistic girl who followed her long-time crush, the handsome and popular Ben, to college. We were hooked right away, and even Ben would happily admit it. We watched every single episode thanks to Netflix, over the span of our time at Ole Miss. I can remember snuggling on the couch at his house in Oxford, eating popcorn while we swore it might snow and watching the episode where Felicity and Ben have to say goodbye for their first summer apart as she accepts an internship and he goes back home to California. A few months later, I accepted an internship in Memphis and Ben would be 2 hours away working. 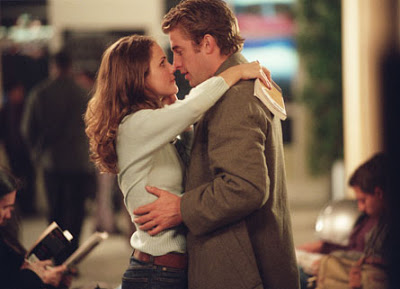 I remember lying on the floor in my apartment in downtown Memphis, completely alone except for Felicity on my television — the episode was so scary, the Halloween one where it’s in black and white and she dreams she’s trapped in a haunted hospital. I called Ben whimpering and wishing he could have watched it with me so I wouldn’t feel so spooked. And I can remember watching the final episode during summer break before senior year at my parents’ house. I think we both shed a tear (I definitely did) as they all met for one last wedding, a final get together with Sarah McLachlan singing I Will Remember You on the track.
No other silly old show has every meant anything to me, but these characters, however contrived and unrealistic, were players in our own college journey. I eventually bought all the DVDs and we decided to pull them out tonight to watch a random episode. Oh me… We’re so ready to plan our next trip to New York now. Is there anything more romantic than New York at Christmas with my very own Ben? I don’t think there is.
Newer Post Older Post
Share Share on Facebook Tweet Tweet on Twitter Pin it Pin on Pinterest
Back to Journal