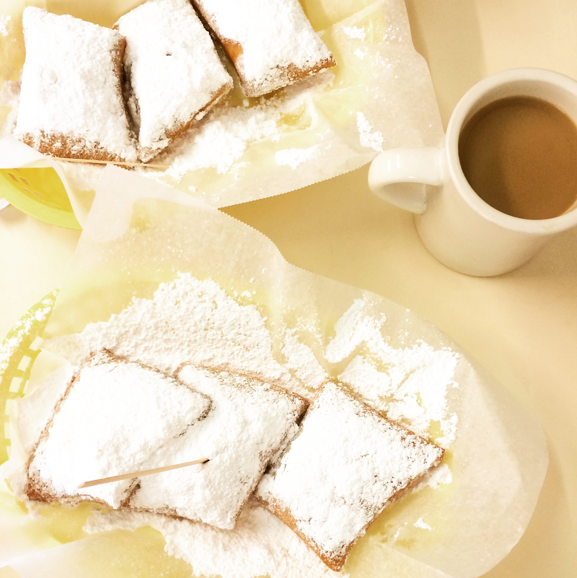 We spent the day on the beach with nothing but SPF 8 sunscreen (it’s all we could find in the cabinets and beach bags around here!) and made it without a sunburn to speak of. This is proof positive that SPF 8 is a viable sunscreen method if applied frequently. Woo! We’re adults who take care of our skins! 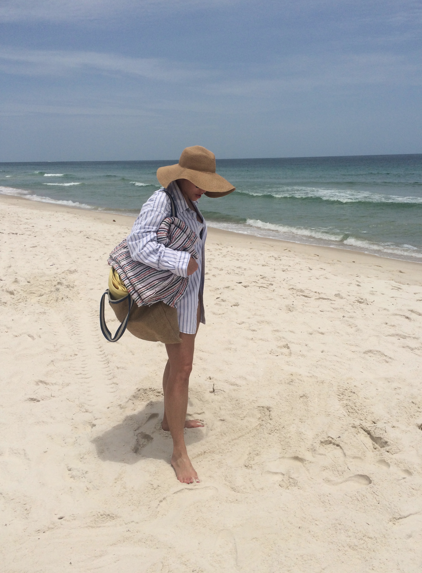 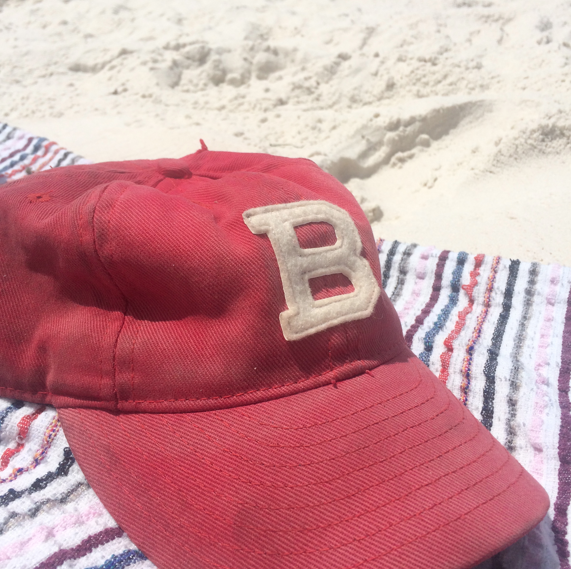 After lying on our beach blanket that felt like a frying pan in the insane heat after about 30 minutes without a book to read, I was feeling restless and went for a swim. That cooled me off for a little while, but soon I was restless again and so we set off walking down the beach. And on our walk we invented our own game: redneck beach bingo in which we each had to state a list of things we had to find on our walk, and whoever wins gets an extended foot rub.

*Disappointingly, I could not find a man wearing beer swim trunks.

3 miles and 2 showers later, we went to the grocery to get some things for dinner. To use the last of the fresh ground beef from the butcher before we head to Florida tomorrow, we went with tacos. We also picked up a couple of movies at the Redbox (only watched one of them) and I realized I’ve maybe never listed my all-time favorite movies. I think now is the time, in no particular order (though it’s reasonably safe to assume they’re kind of in order of importance).

*Big Fish (Everything about it. Particularly, the scene at the river at the end.)
P.S. I Love You (DON’T JUDGE ME. I love everything about it.)
**Moulin Rouge (When he sings Your Song and the man in the moon joins in!)
Garden State (When he tells her she’s changed his life in 4 days!)
Enough Said (Gandolfini!“I kind of adore you already.”)
Rudy (When he read the acceptance letter on the bench!)
Great Expectations (That artwork! The green! NYC! Old Florida!)
Cinderella Man (When she says, “I’ll see you at home, Jimmy. I’ll see you at home.”)
The Big Lebowski (“That’s just like, your opinion, man.”)
You’ve Got Mail (“I wanted it to be you so badly.”)


* It looks like I’m a huge Ewan McGregor fan, though it’s just totally incidental that he’s in two of my most favorites.

What are your all-time favorite movies? Tell me so I can know you better!

And last but not least, super proud of my big brother who was featured by the hospital’s sports medicine facebook account tonight and 12 other people shared it because he’s really the best (well, second best right behind daddy) at helping people move their bodies again after a trauma. Proud of my Clarko! 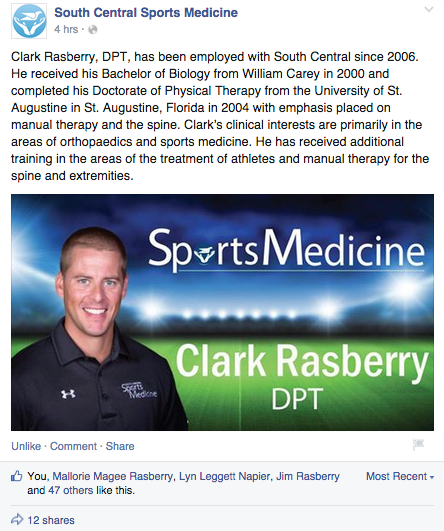