Skip to content
Save up to 35%Shop Spring Clearance
Free shippingOn all orders over $99
The Lantern HousePre-Order Now
This morning we woke up and headed for the last stop on our great Texas road trip in Waco to see Chip, Joanna and Clint. We agreed it would be weird for us to have come so far to Austin and be so close without coming to visit, and I’m only a spontaneous and carefree 29 year-old for a few more days, so why not? 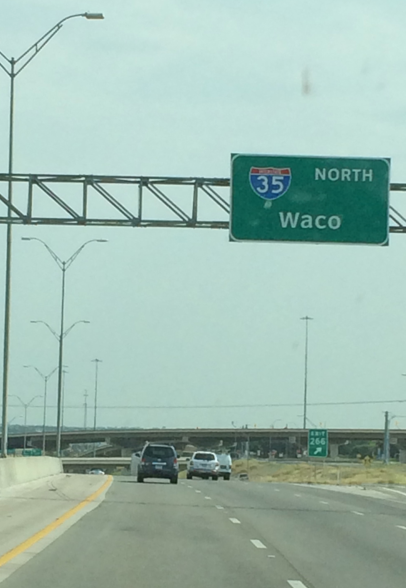 We braved the awful traffic leaving Austin headed north for an hour and soon were pulling in to the neighborhood  where they were shooting a reveal day for Fixer Upper season 3. We immediately found one of the producers we met in February standing out front and had a good time catching up with him before Joanna popped out of the front door of the gorgeous house and said, “Y’all come in!”
Chip and Luke, the homeowner, were in the backyard shooting a target with a bow and arrow. Chip came running inside and told Ben he HAD TO COME OUTSIDE AND SHOOT THE BOW. Ben’s never done it before, so Chip showed him how… 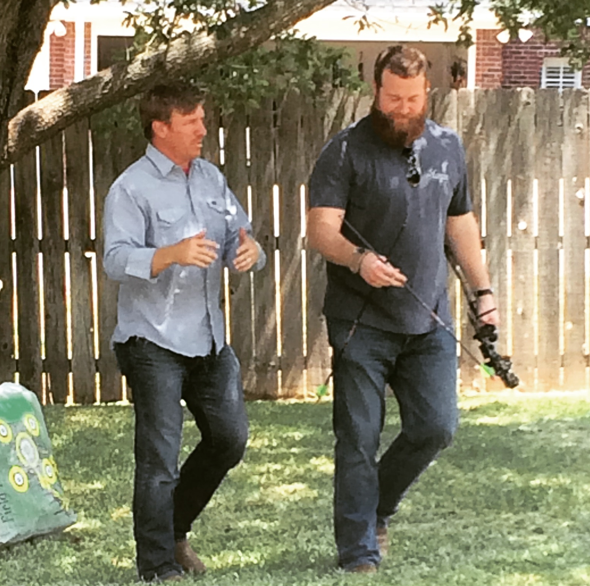 And by some chance, Ben is apparently a natural. He hit the bullseye every time after his first attempt. Now he’s decided it’s the only thing he needs or wants for his birthday next month. 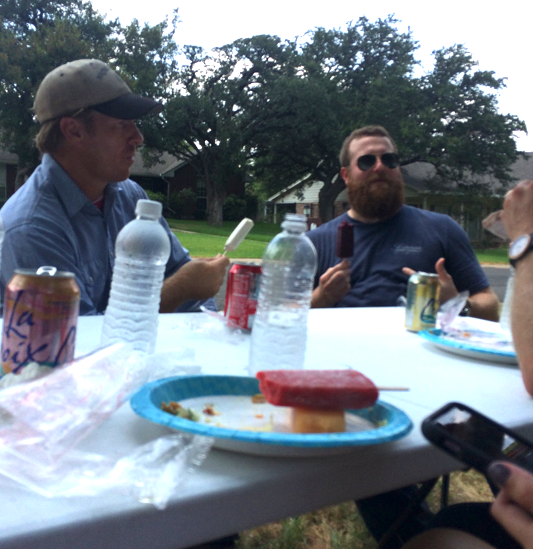 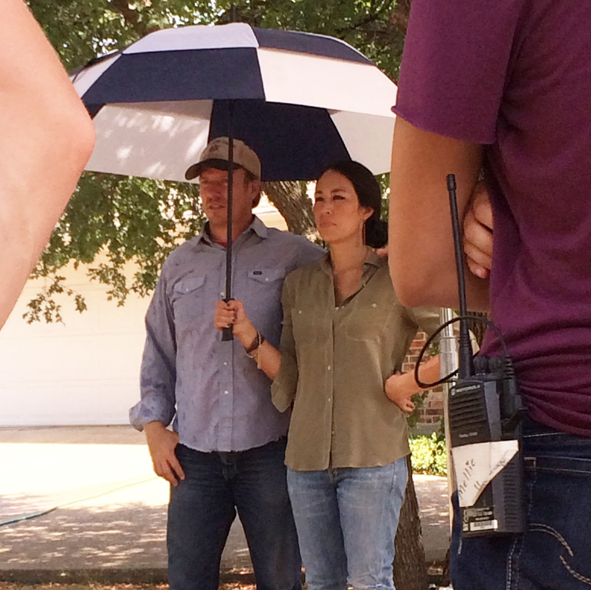 We ate way too many gourmet popsicles at lunch in the yard of the house with everybody, and decided to head out when they went back in to film so we could visit with Clint for a minute before heading back home. We hugged and hit the road for Harp Design Co. where we walked around to the back door and found Clint bowed up in his woodshop carving a beautiful table leg on the lathe. 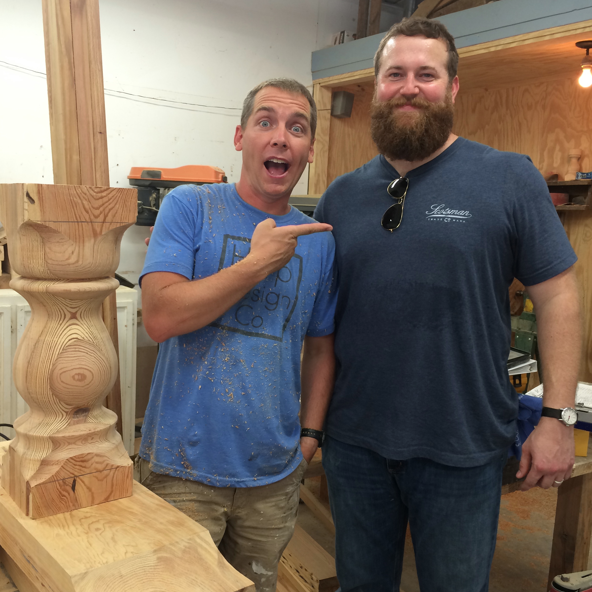 We didn’t want to keep him long since he had so much work to do before calling it a day, and went to Torchy’s Tacos for dinner.

Chip and Ben had been texting and when they had wrapped filming for the day, Jo went home to be with the kids while Chip did some work at their warehouse. He told us to stop by and hang out if we had time, and of course we had time. After a quick tour of the MAJOR operation that is Magnolia Market, we jumped in Chip’s truck and rode around Waco, talking, talking, talking. We eventually wound up at Common Grounds coffee house and for the first time were out in public with one of the biggest celebrities of the moment in his now famous town. It was akin to walking in a Memphis coffee shop with Elvis himself, and that has a way of making you feel really insignificant and also like maybe you’re in a dream and also you think “I wish I had put on lip gloss before walking up in here with everyone looking.” These sweet people were all so genuinely excited and happy to see him. Some had driven from Illinois just because of Fixer Upper. He was gracious with every fan and spent time taking pictures and talking with all of them after we sat a long while in the courtyard sipping our drinks. 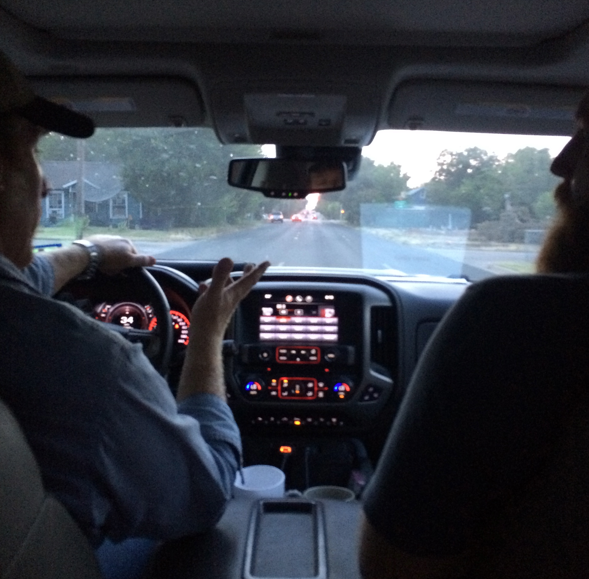 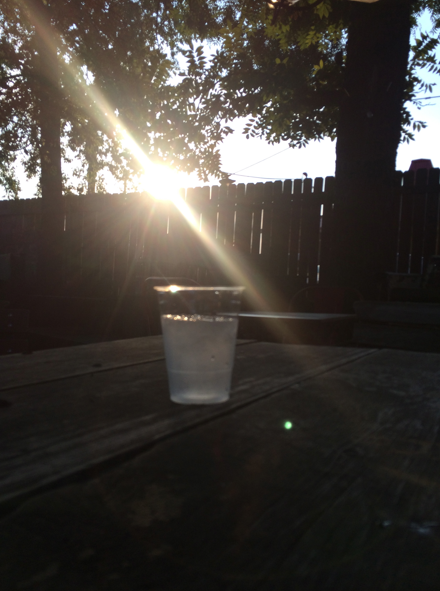 As the sun was setting he drove us back to our truck so he could head home to Jo and the kids and we could get on the road to home. Tonight I’m endlessly thankful for the people God places in our lives who can give advice and be friends in the weirdest seasons of life.