This afternoon we made the trek out to Stringer to Laura’s family’s farm for their baby gender reveal party. We had an idea something was up when they told everyone to go hang out on the porch for a while… 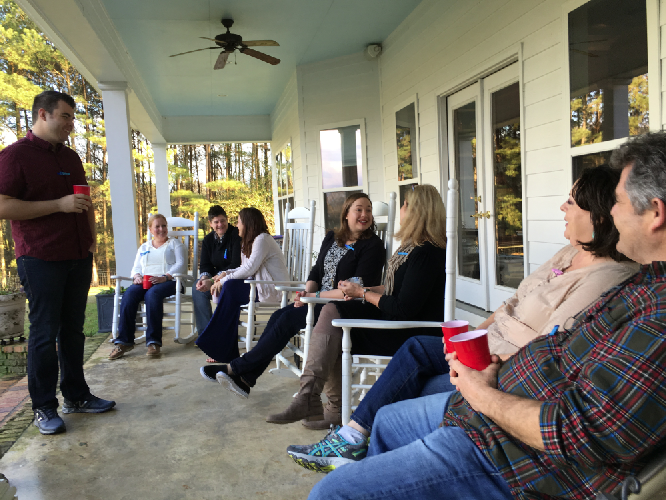 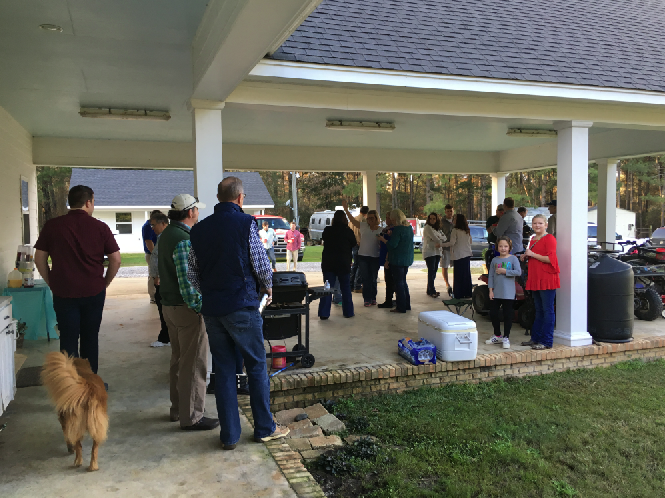 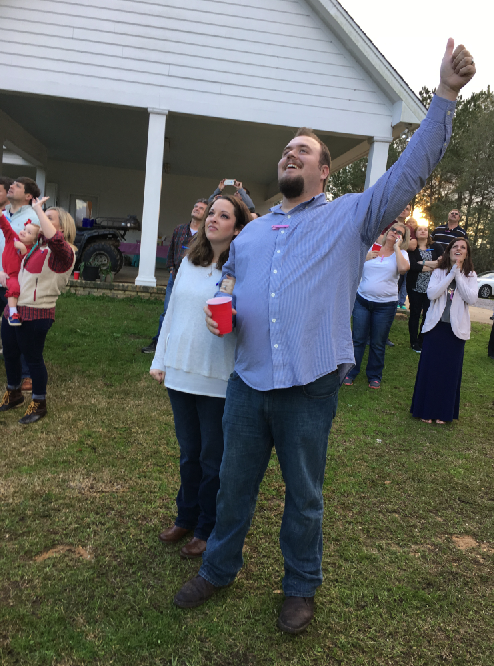 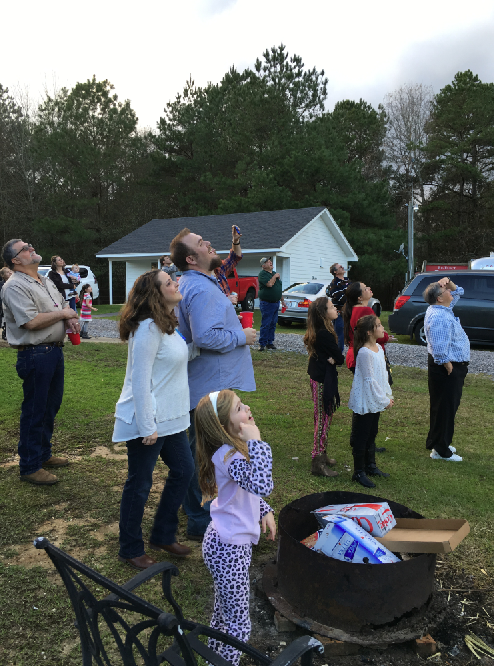 And soon a little single engine airplane came buzzing through the sky and dropped pink streamers on us standing below. It’s a girl! Abby Ruth Tew. 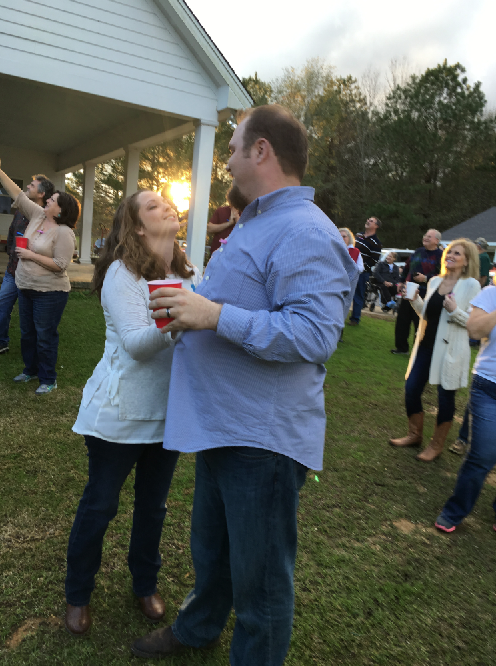 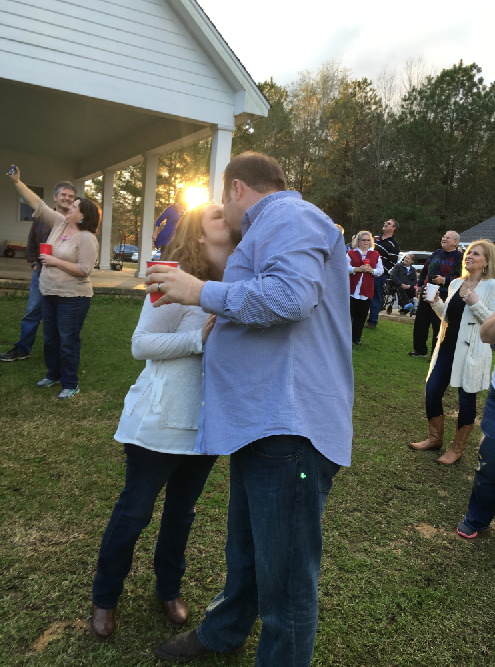 Later we all realized the movie trailer for The Free State of Jones was released today and we couldn’t pull out YouTube fast enough. 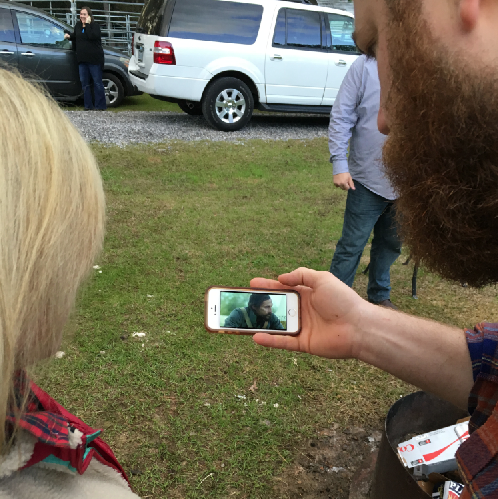 As if a TV show weren’t enough, Matthew McConaughey is playing local legend Newt Knight in the historic drama based on events that happened right here in our county during the civil war. Remember when Emily met him at Estelle’s last year? Laurel and Jones County are, hopefully, going to be on your radar this year, friends!

P.S.
My sweet old Baker boy. He’s getting pretty long in the tooth these days, but he’s still a clingy pup when it’s raining outside. 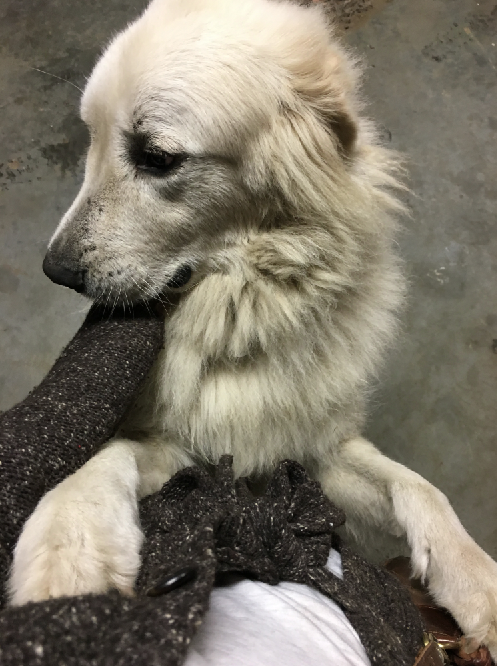 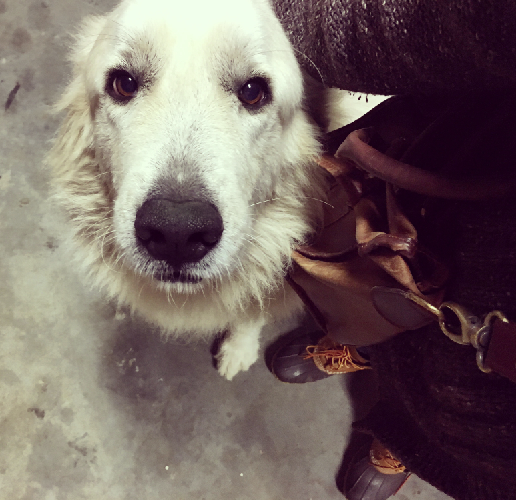