When I was little, I would go walk laps with my aunt Phyllis and cousin Kelsa at the high school. I would get tired before them, always, and aunt Phyllis would declare: “It’s no hill for a high stepper!” which would give me and my 7-year-old legs a second wind. I was thinking of that tonight. I haven’t exercised since well before Christmas, and now I will give you a list of excuses why:

Aaaaaaand tonight, after realizing how my back is hurting again, I knew I was out of excuses and it was time to move my body around and let it know my muscles still work and I’m alive. My back was immediately relieved. But it was really, really, really cold, y’all. I’m such a wimp. My ears started aching and Ben put his toboggan on my head which made me feel instantly warm all over but also, like a boy. That’s the crux of it when you have short hair… 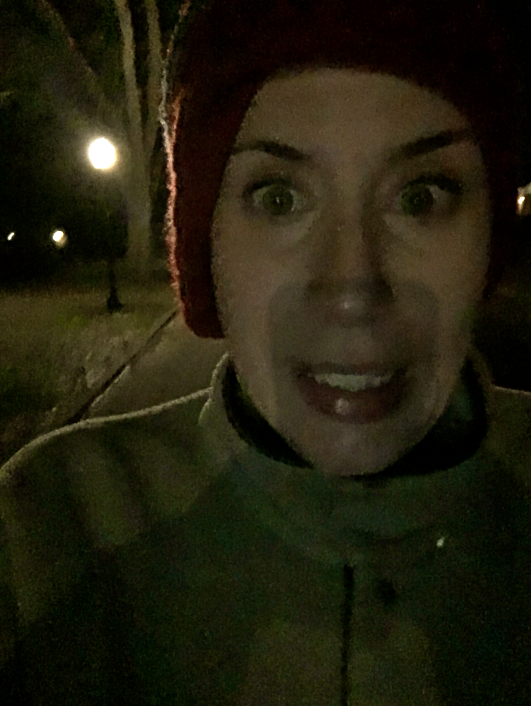 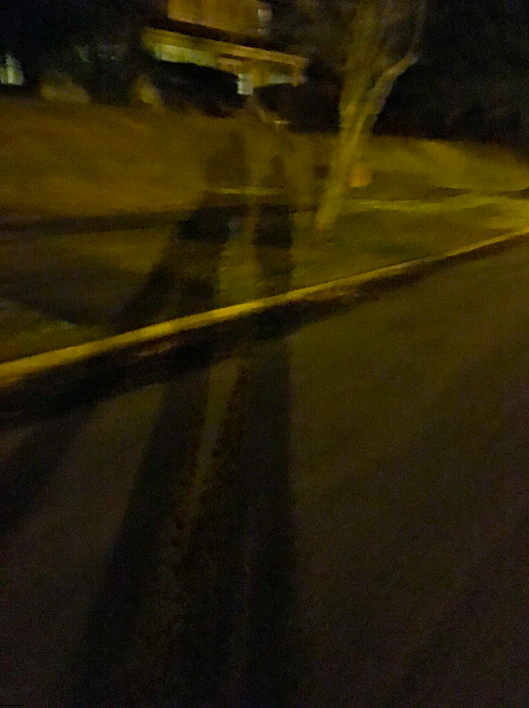 Hats can make you look just like your brother.