Skip to content
Save 20% On Spring Candles Code: SPRING20
Free Shipping On All Orders Over $99 | Some Exclusions

Oh, friend. Today. Today was so incredible. Every year in Mississippi we have these flashes of false spring, where in the dead of winter, the temperatures creep into the 70s and the world feels brand new for a couple days before an inevitable scary storm that we’ll pretend isn’t coming. We woke up and opened the doors to let the breeze and the sunshine in. 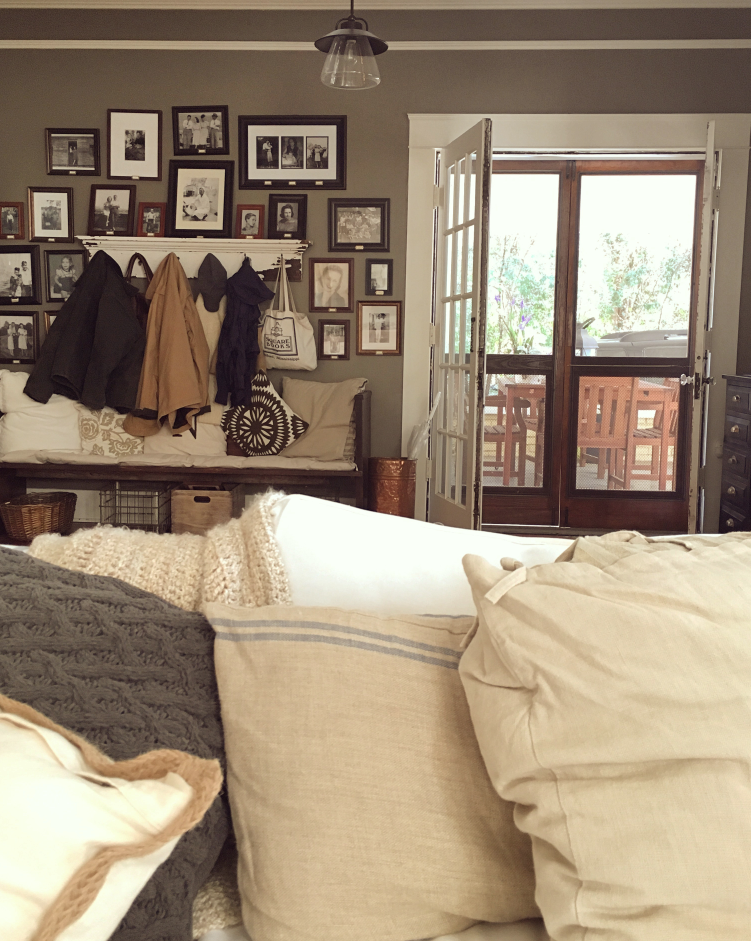 Where we found the most extravagant and beautiful bouquet from our producers, Kit, Jenna and Toni, from Canada. They even used our beloved local florist, because they care about that sort of thing and are some of the best people in the world. Their hearts are invested in this town, even if their bodies can’t be. 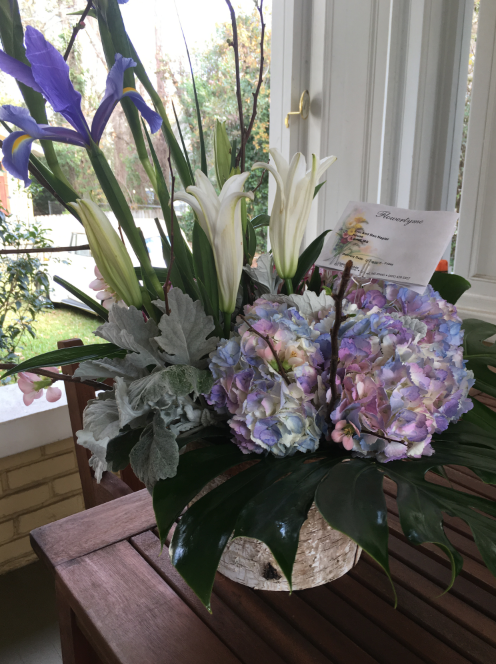 I got all settled in on the porch with a fresh new tray of watercolors and an empty sketchpad… And then I just painted for fun. For practice. Because it made me happy and I wanted to. It’s been so so so long since I did that. 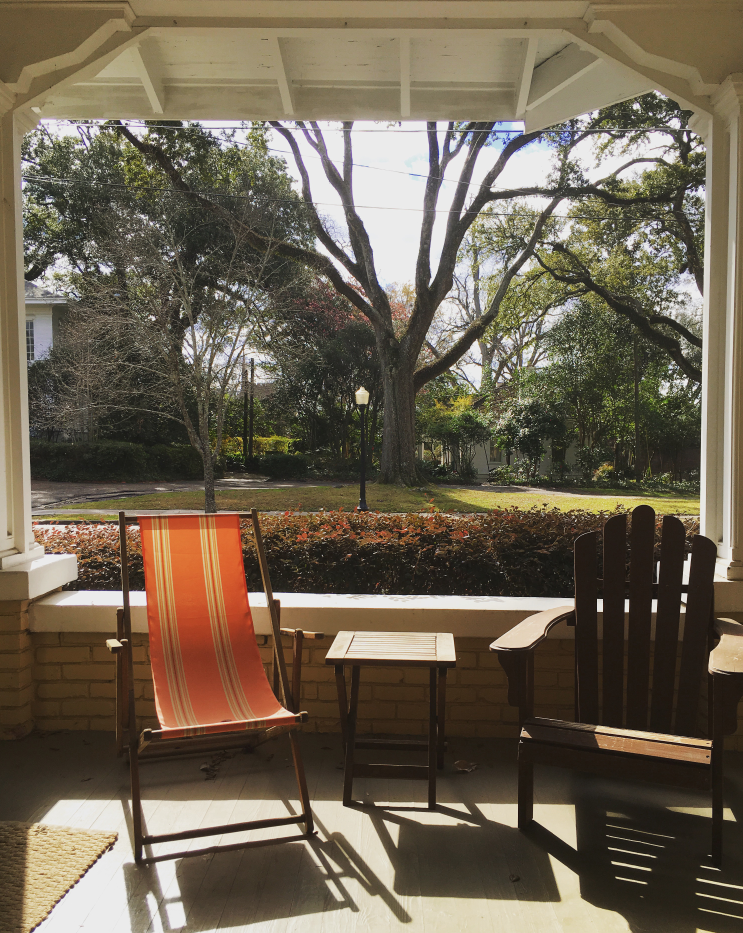 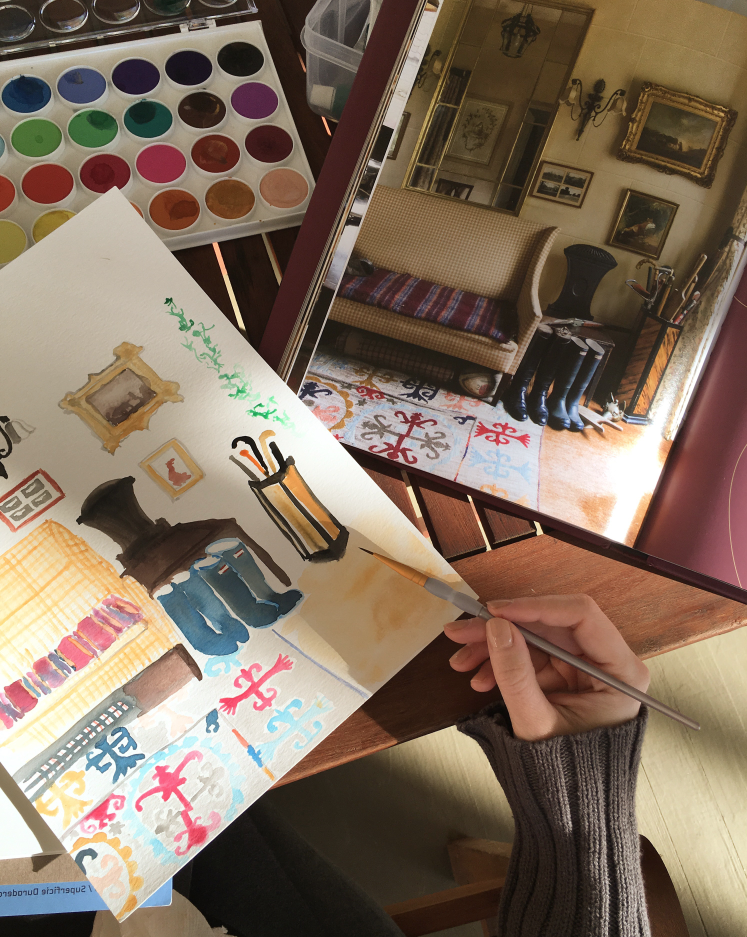 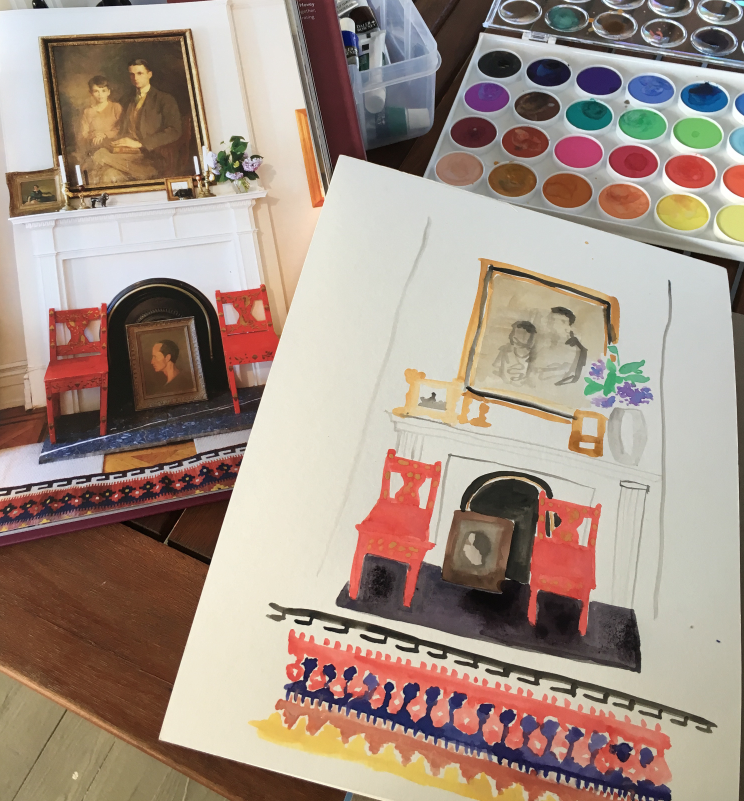 I painted rooms I wish I could step into—full of heirlooms and modern color, old and new and lovely all together in perfect harmony and composition. I only wish I could paint them the way they made me feel. I’ve got a long way to go and many many hours of practice before I can paint like that, though.

Our old friend, Allan, stopped by on his way through Laurel for the Dale Chihuly opening at the museum. Allan was the very first person who was kind to me when I walked into the Ole Miss art department as a junior college transfer in 2005. I felt inferior, nervous, the new girl who didn’t know a soul and didn’t know where to begin. He knew everyone since he was a year older and had also been working in the department for a couple years and was my first friend who introduced me to some of the best folks in the world. Ben wasn’t even a student in the art department at all, but Allan showed him to the woodshop and let him mess around and build things with the saws. Those were Ben’s first experiences with woodworking, and now it’s how he earns his living. Isn’t it amazing how God puts people in our journey? Allan was an important part of my developing years as an artist, a friend to Ben and I along the way, then he moved on to graduate school and we lost touch a bit. It was so good catching up with him, a brand new daddy with his wife Erin! 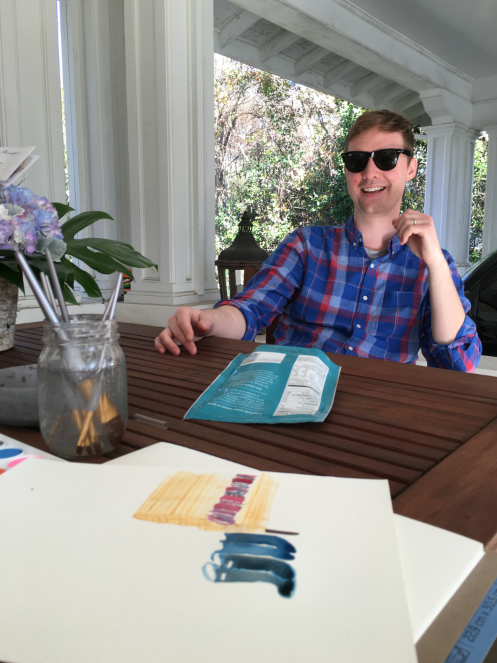 Later, Ben went to the woodshop to unload some lumber and I took a long walk with Chevy and Baker who were less interested in walking and more interested in sniffing. 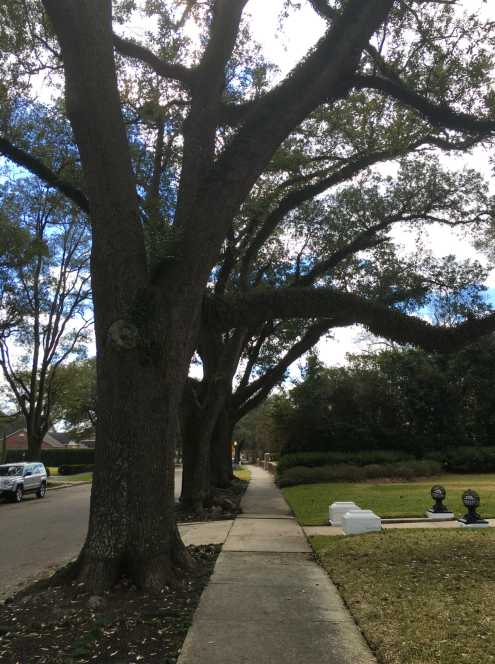 Then we went to The Knight Butcher, the neighborhood butcher shop that’s so successful they struggle to keep everything in stock, to pick up a couple of filet mignons that were so fresh, it was a cow walking around a couple counties over just a few days ago. By always giving our business to Chad and Terri, our neighbors who live just around the corner, we all win. After a stop by the grocery for some vegetables to roast, we were home again having dinner with Billie Holiday and a bottle of Cheerwine. 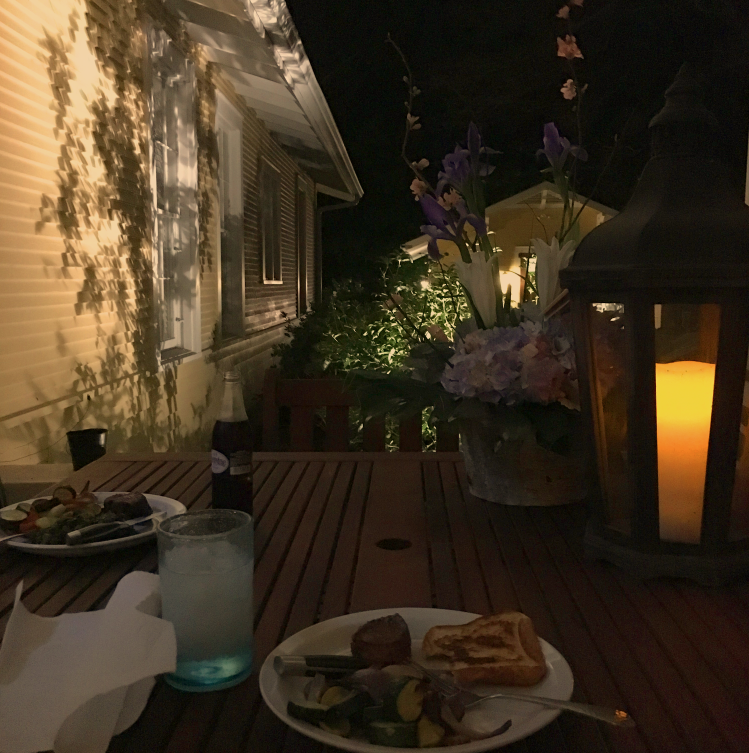 And I’m so immensely thankful for these false springs each year. We have another one in store tomorrow!

Every piece we make in our Scotsman Co. Woodshop is crafted with pride.

Find your favorites at our hometown general store. You might even see Ben filming!

Visit Us
Orders will be processed in USD.