Tomorrow Ben turns 34 so this morning when we woke up I told him he had until 4:00 to work in the woodshop, then we were hitting the road for a surprise trip for the evening. I punched the address into GPS and let it navigate while he drove, no clue where it was leading. 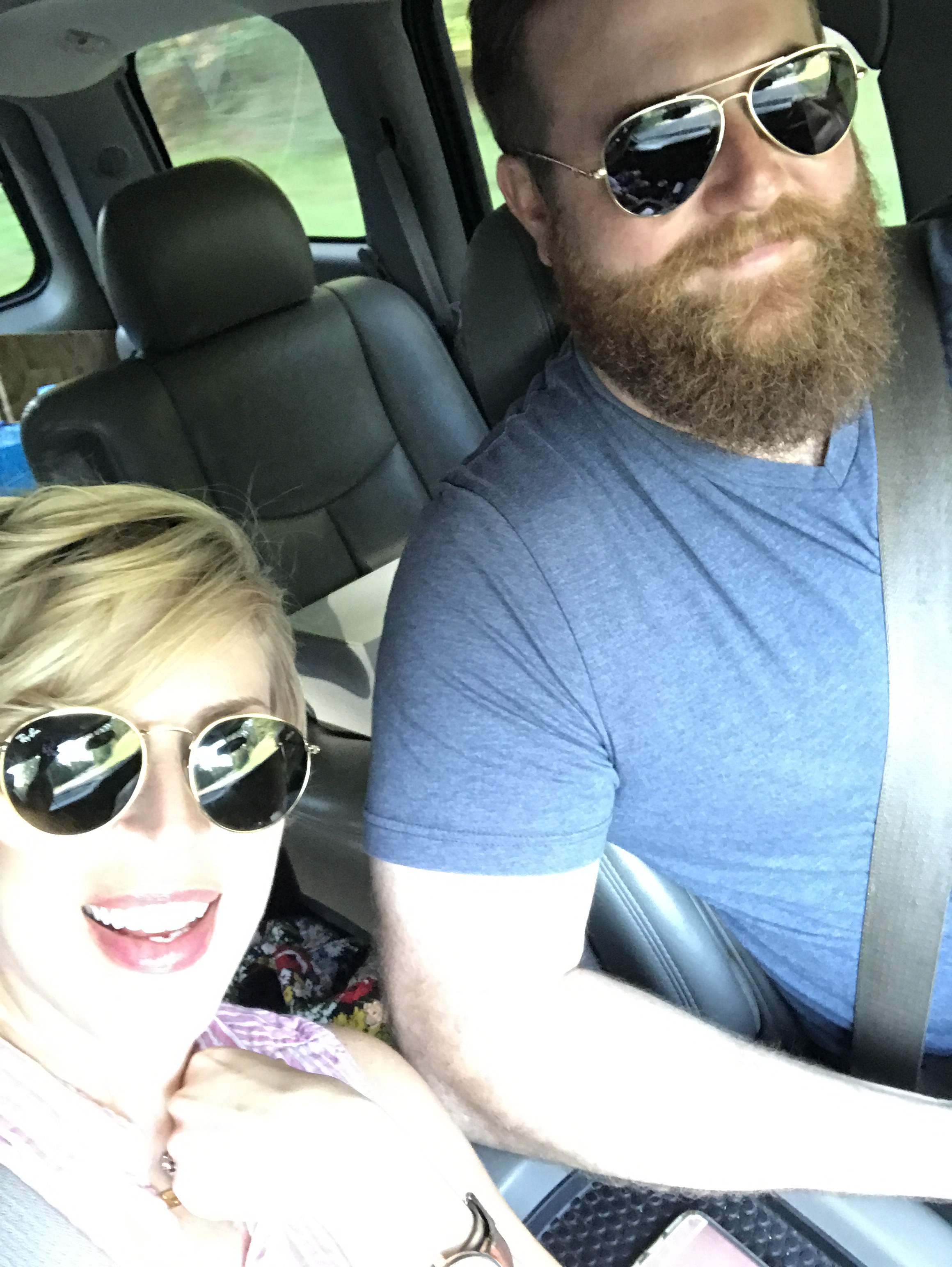 He started to realize we were heading to the coast… 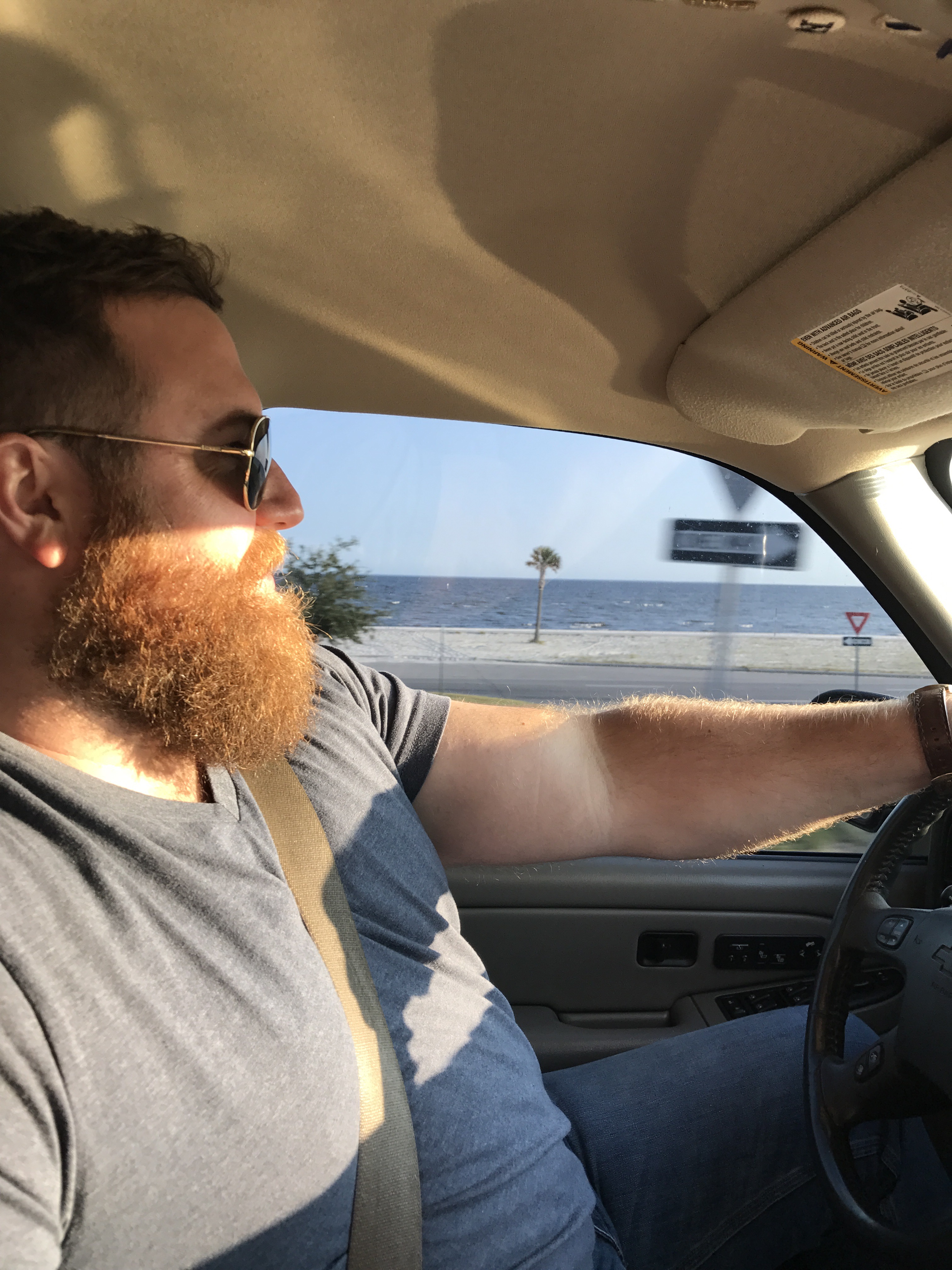 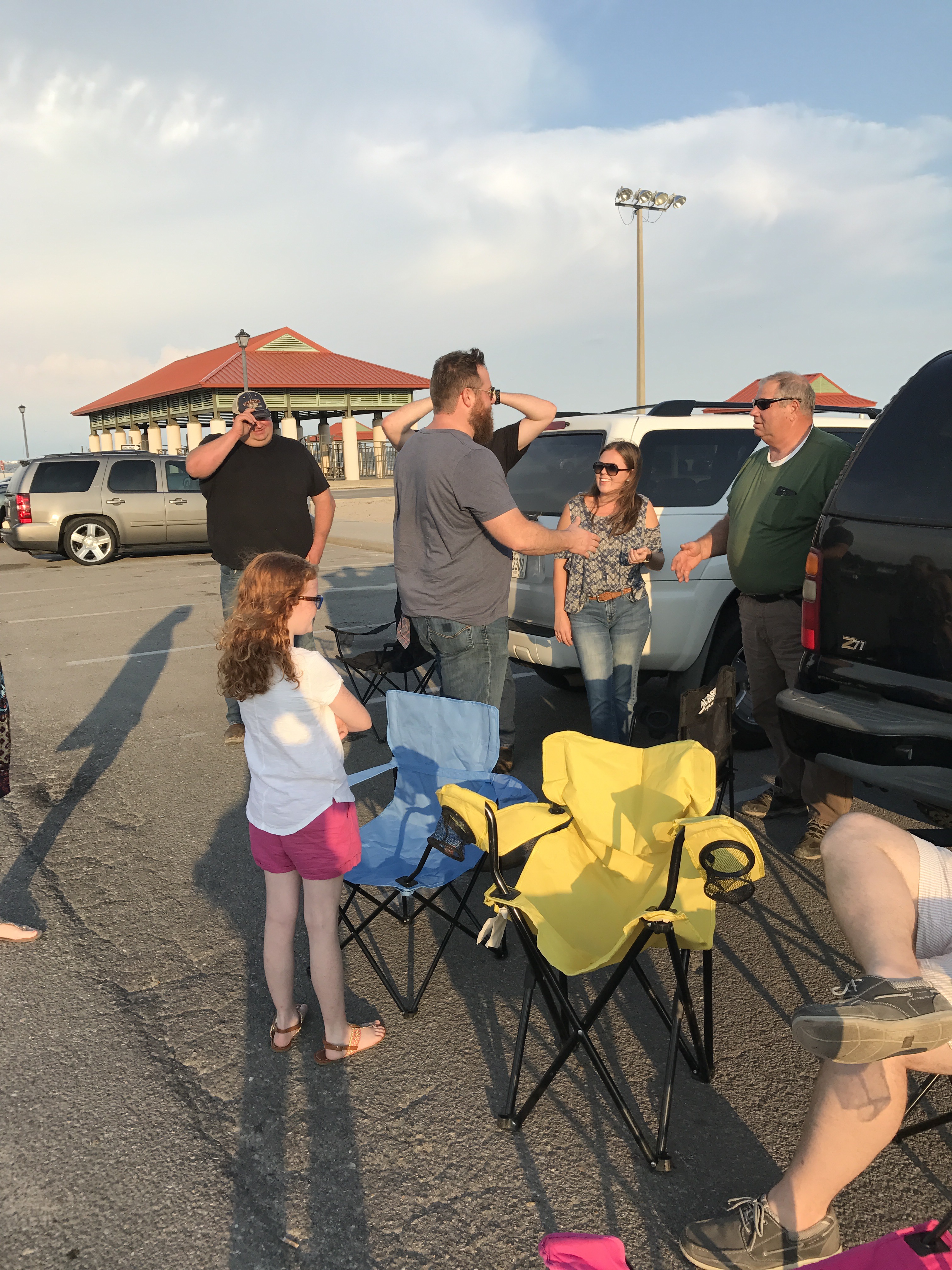 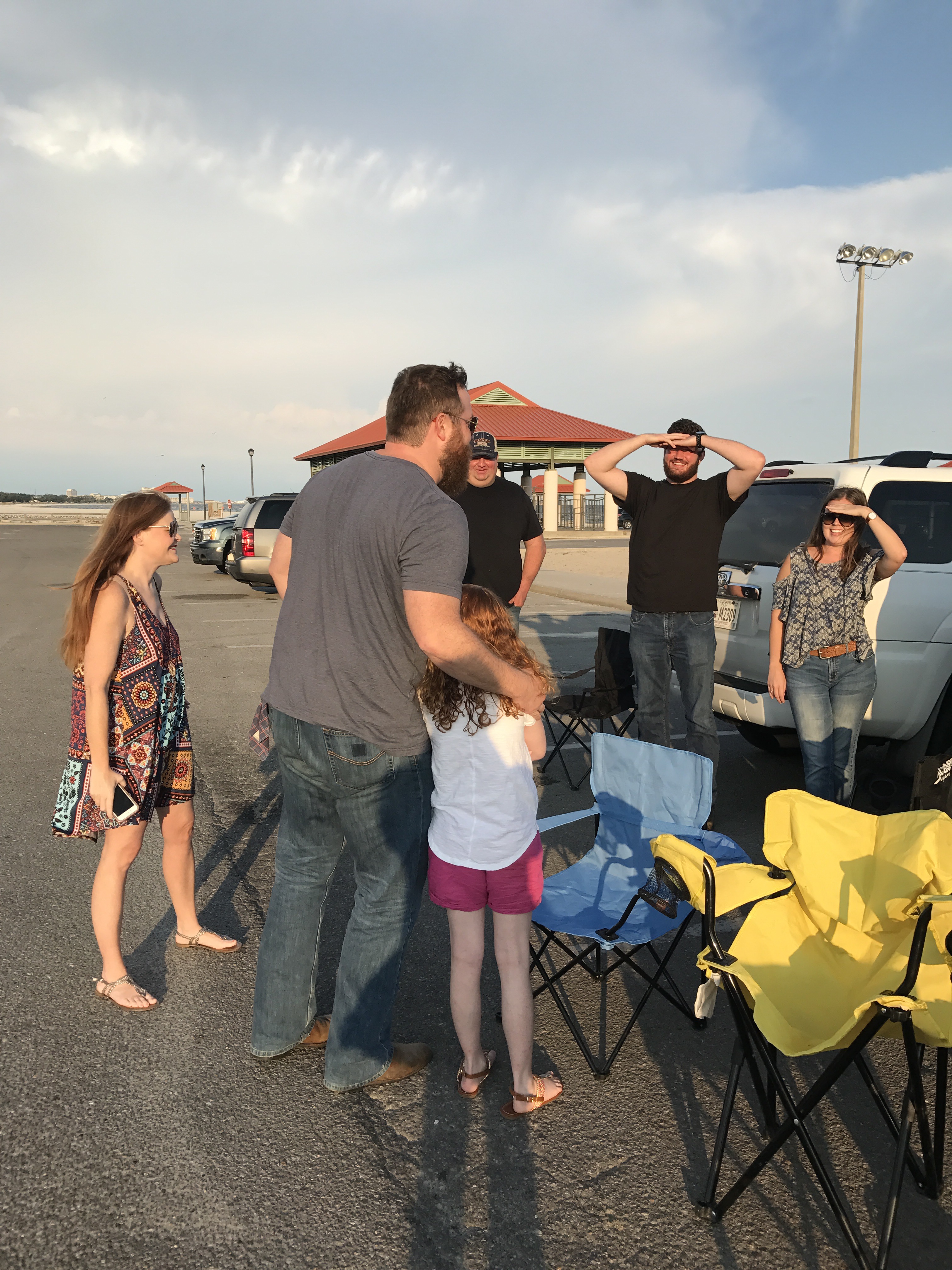 You see, every year the first week of October they come to the coast for their tradition as brothers and father and sons at Cruising the Coast, one of the biggest car shows in America that lasts an entire week. This year, our schedule is so crazy and Tom’s wife is expecting a baby any minute, it’s not going to be possible. But I wanted to make sure he had at least a condensed version of the trip that has always meant so much to him, if just a few days early. 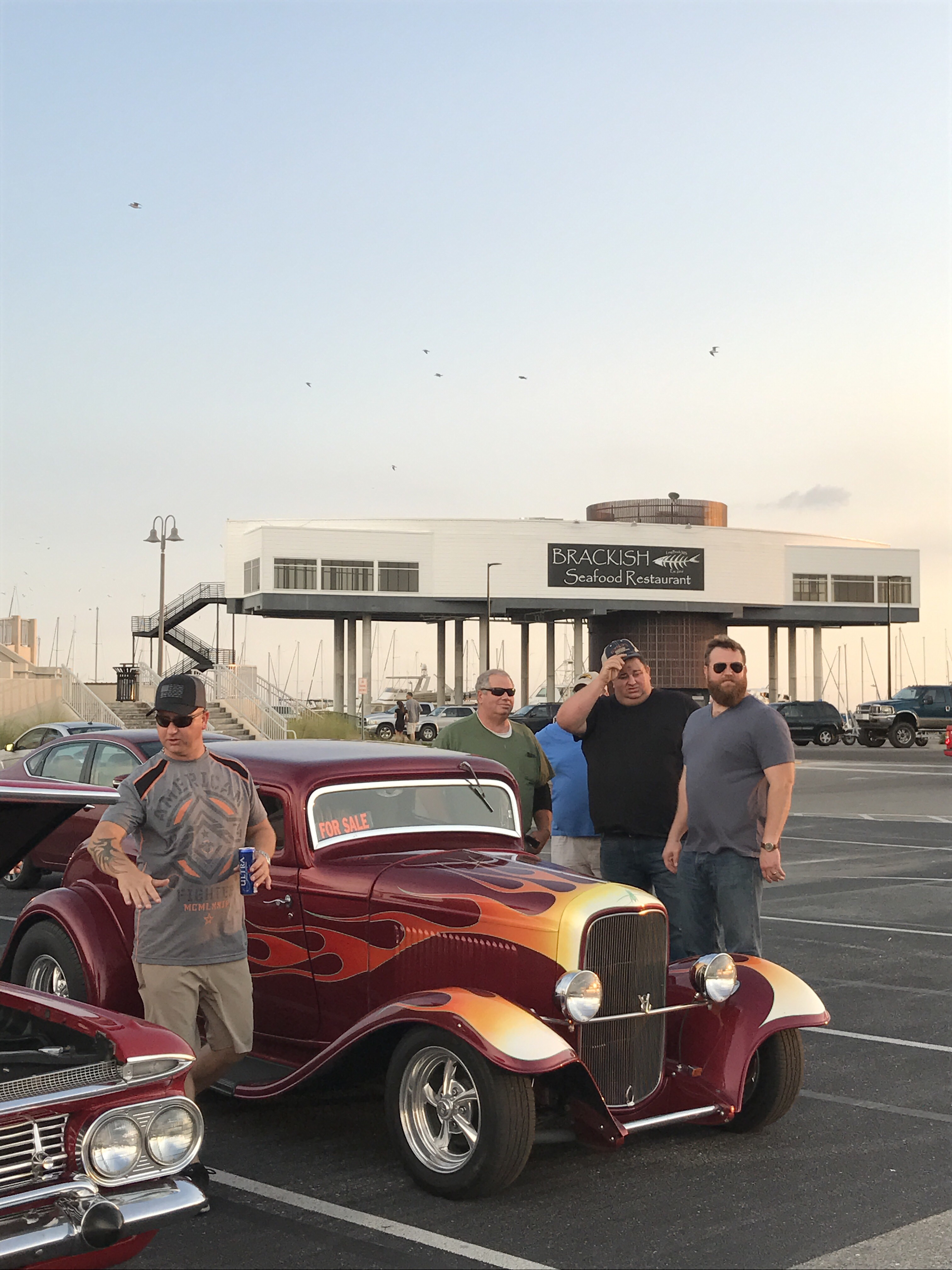 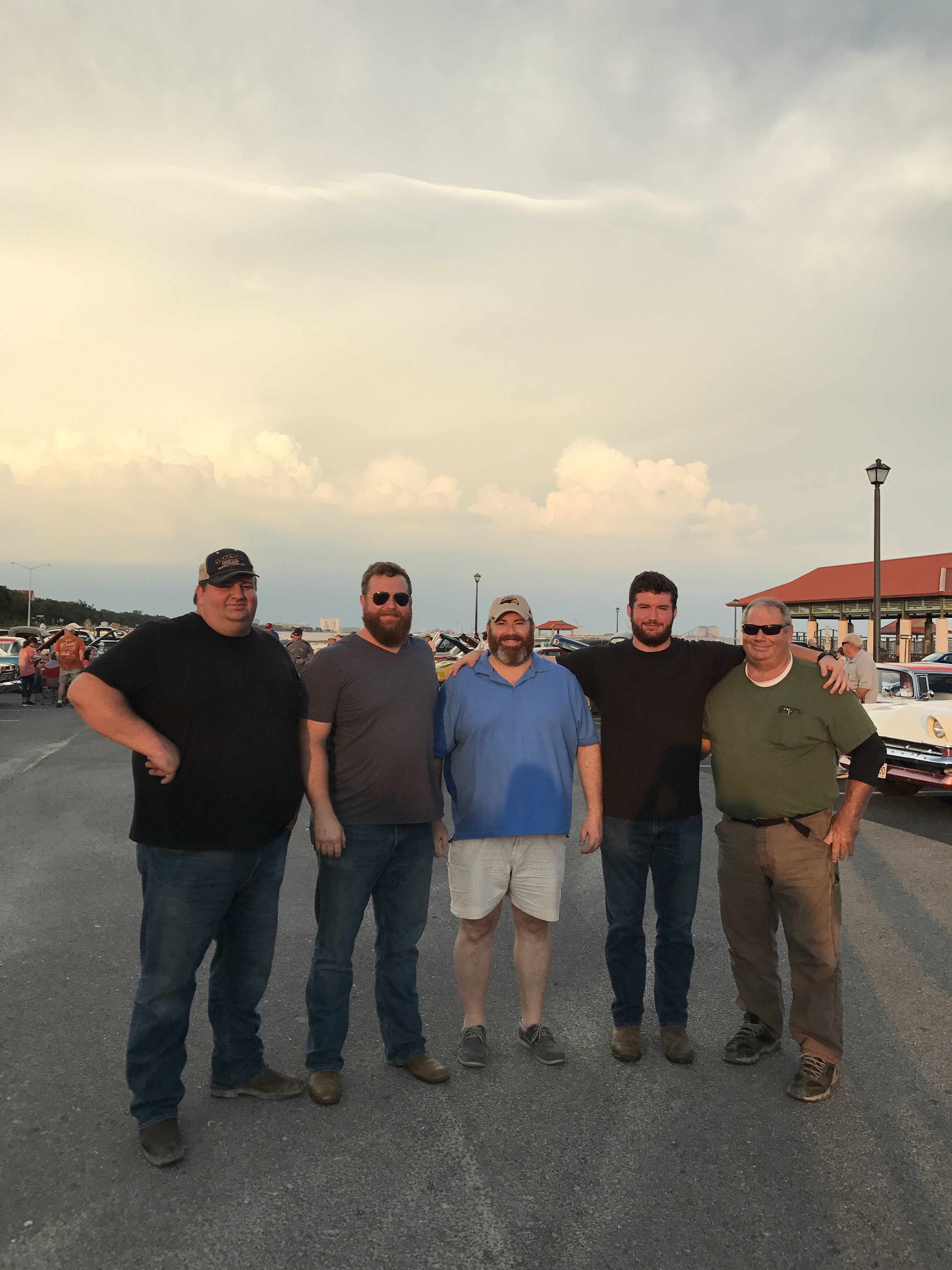 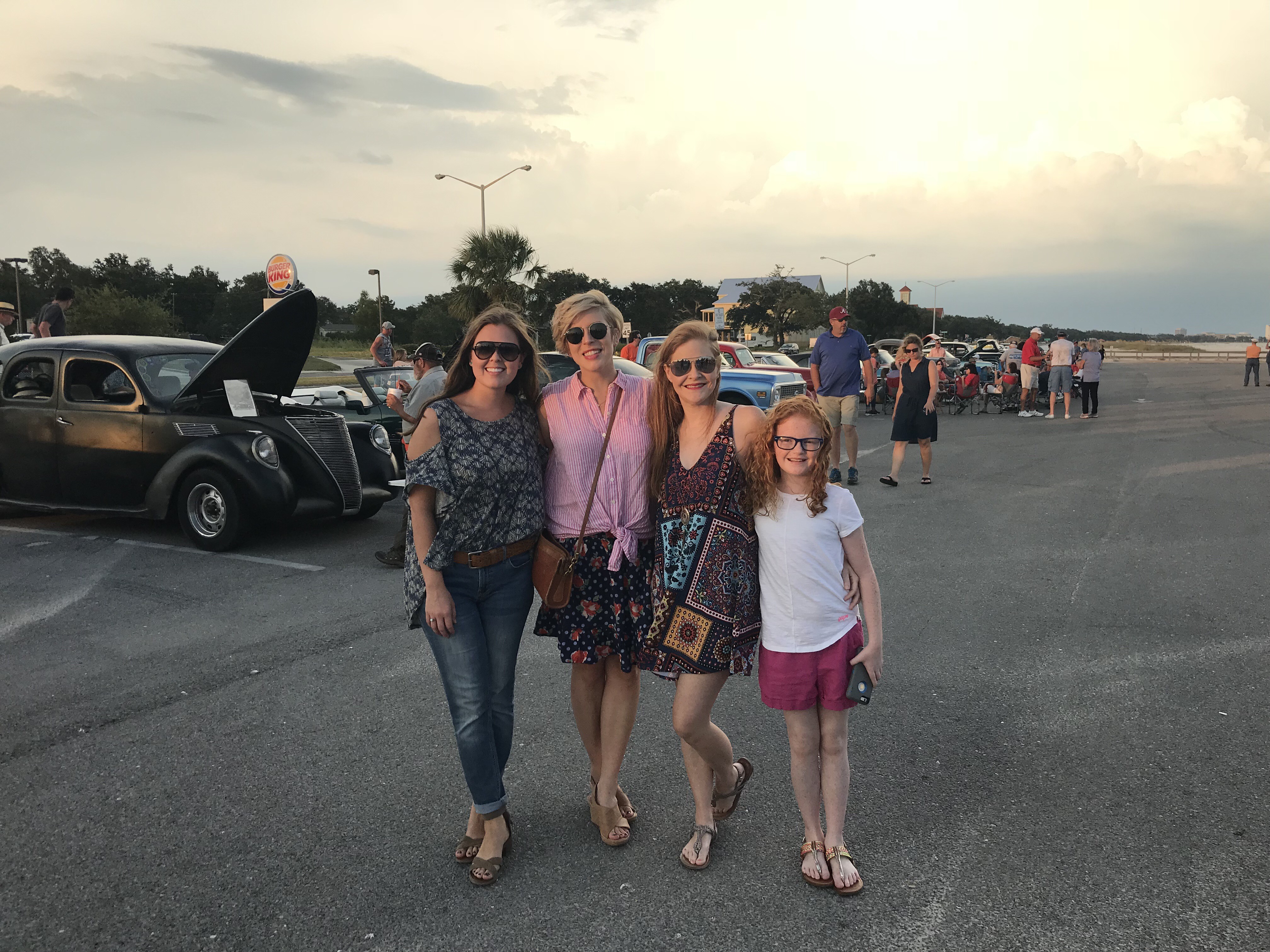 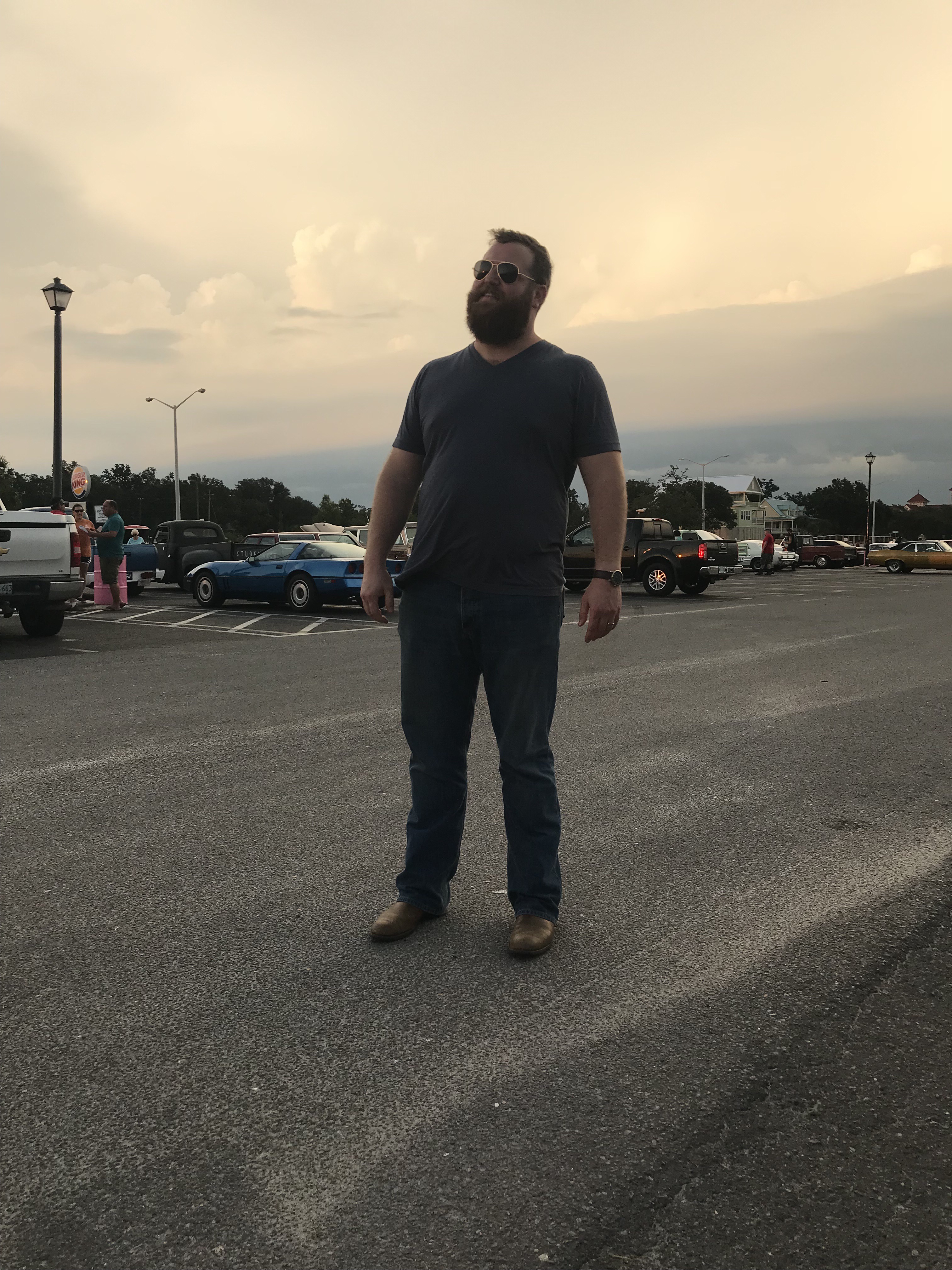 Afterward we had supper at his brother Sam’s house, where we laughed until we cried telling stories about the boys growing up. 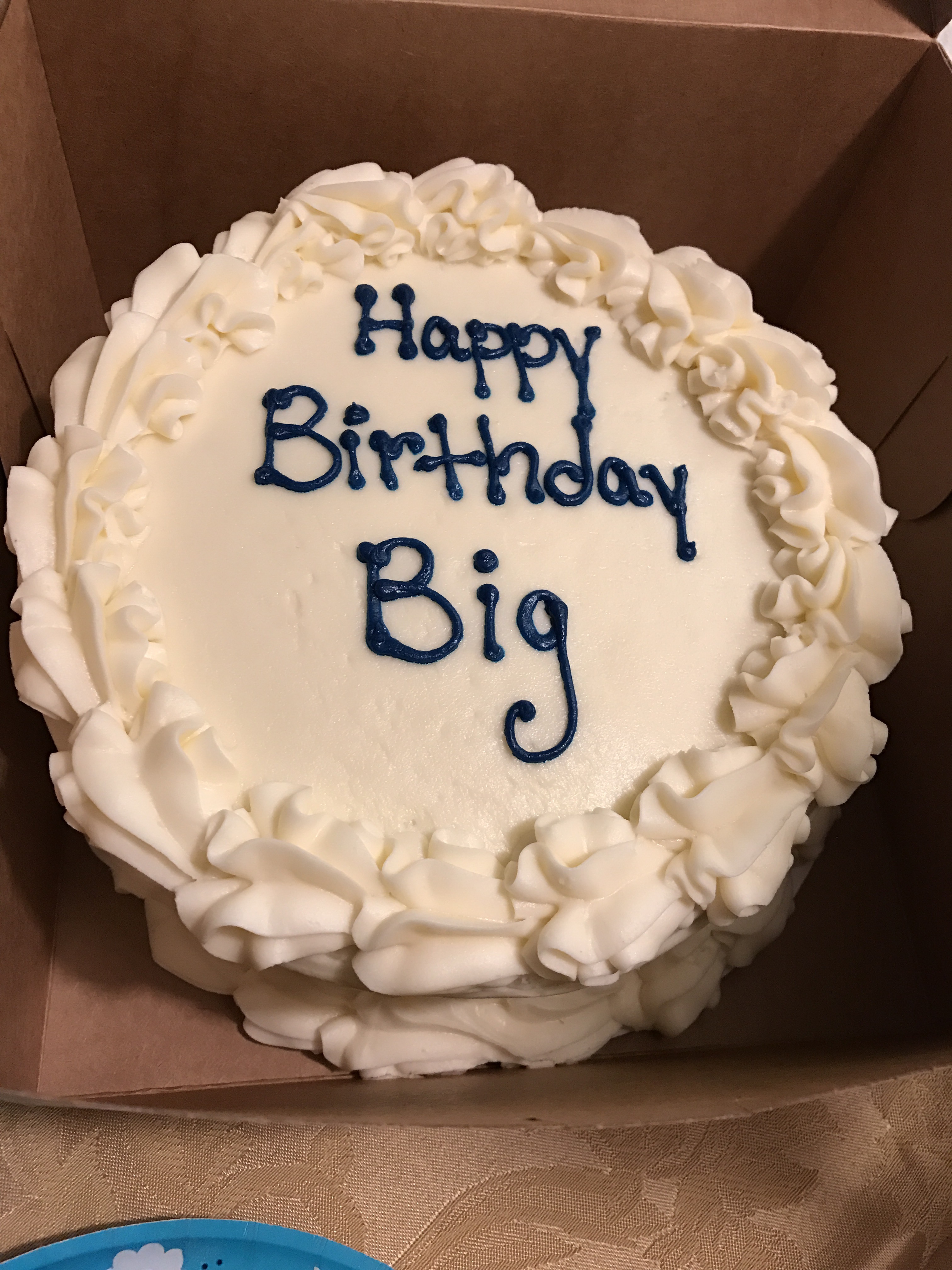 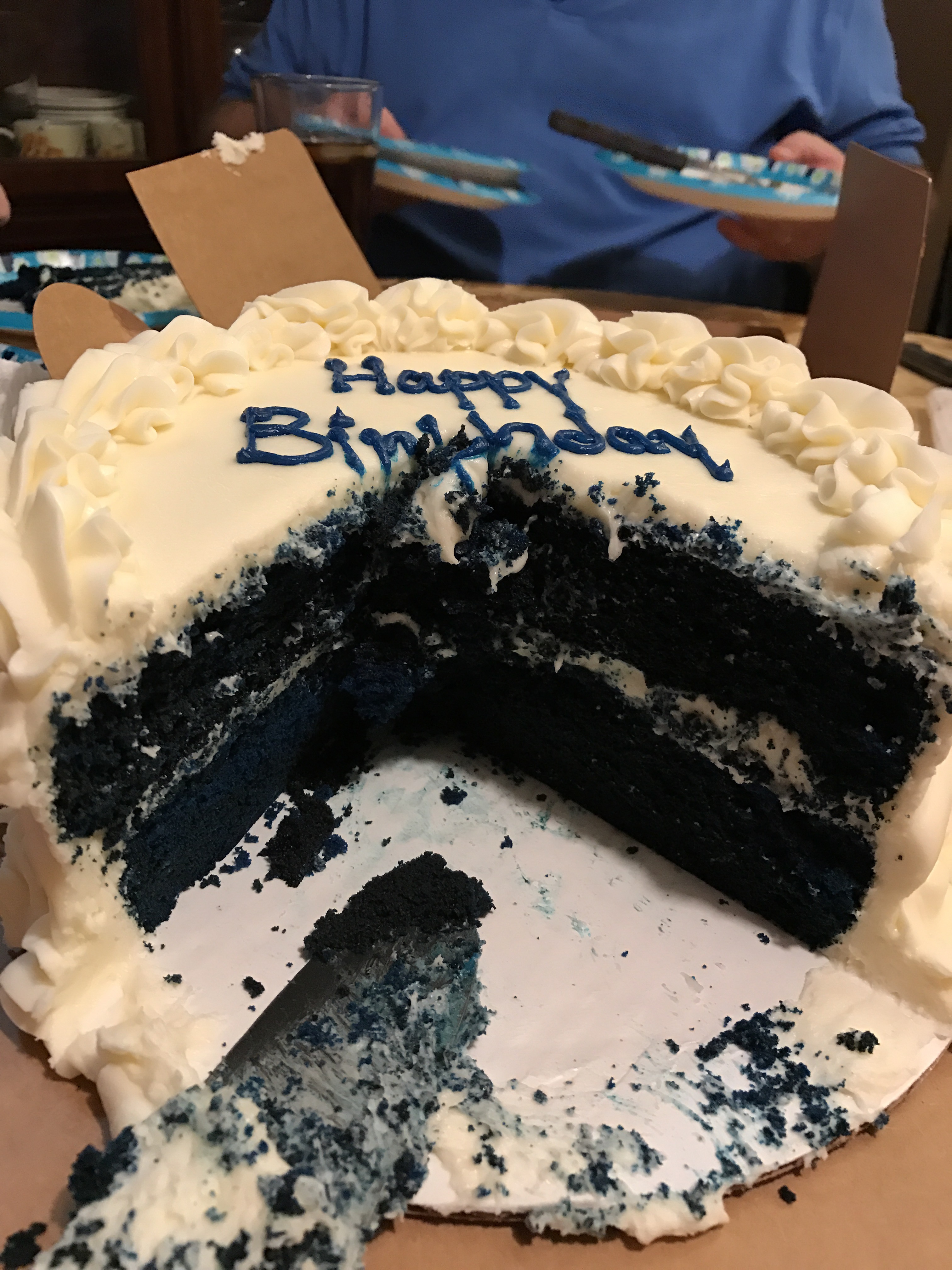 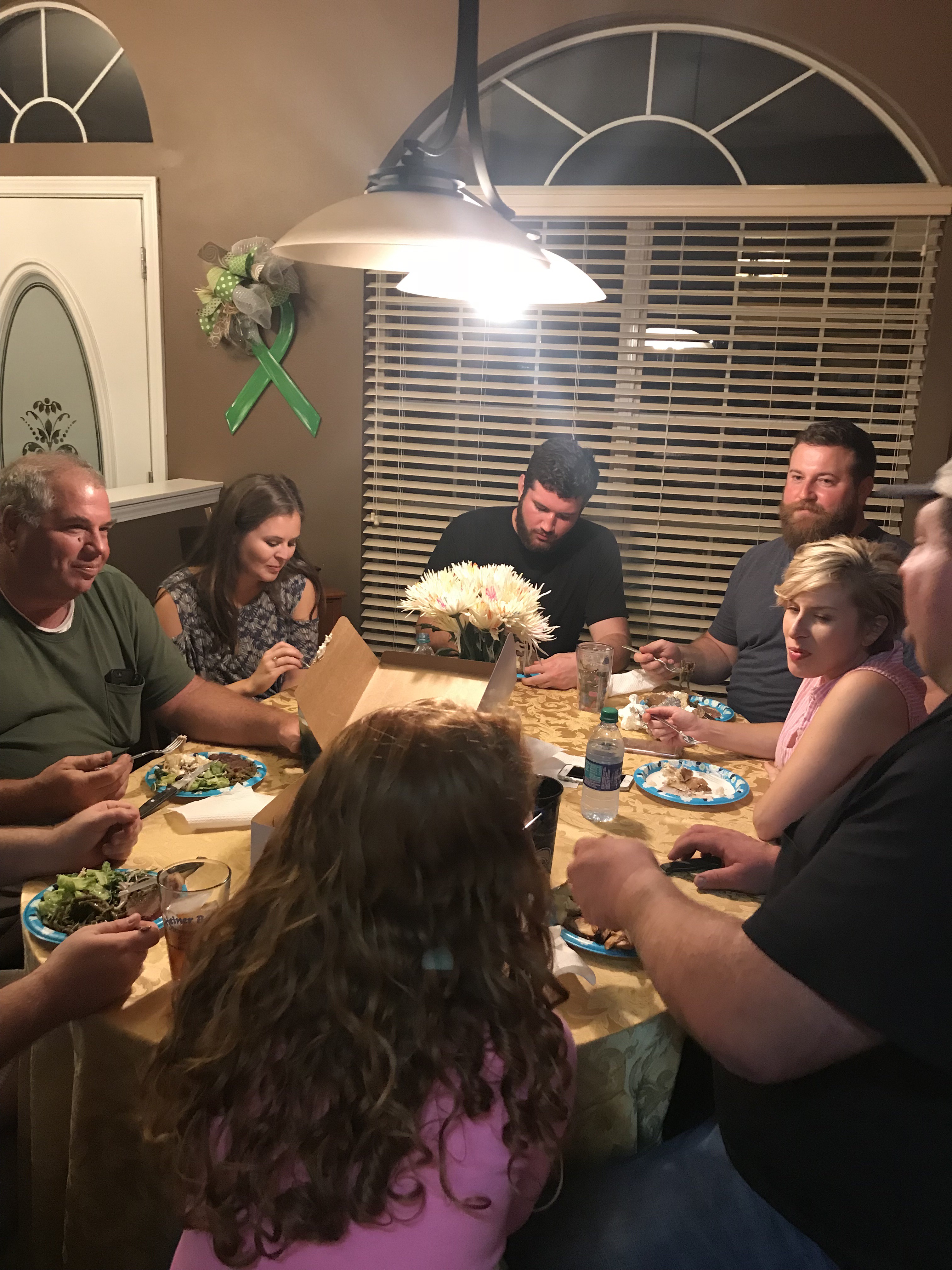 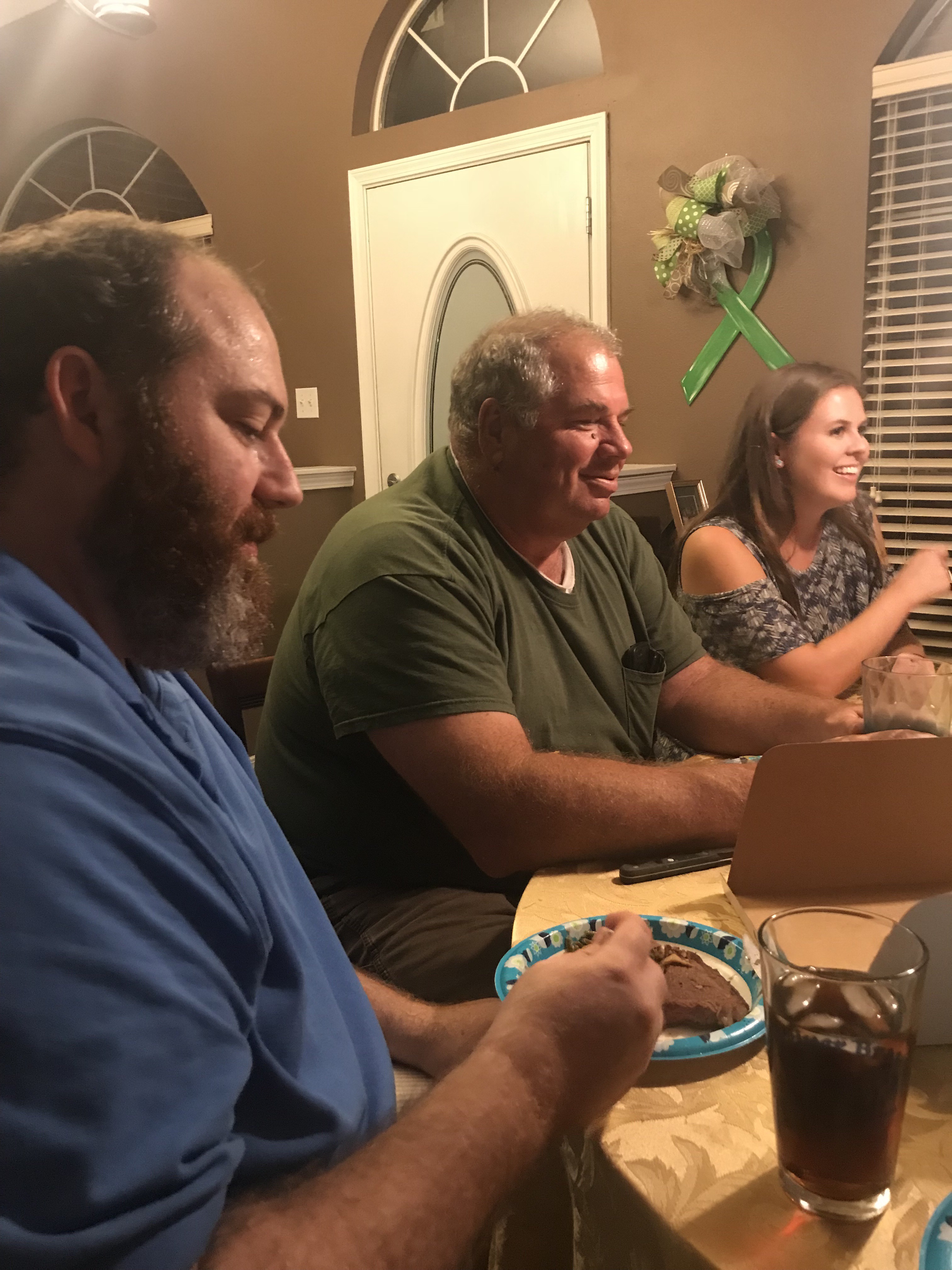 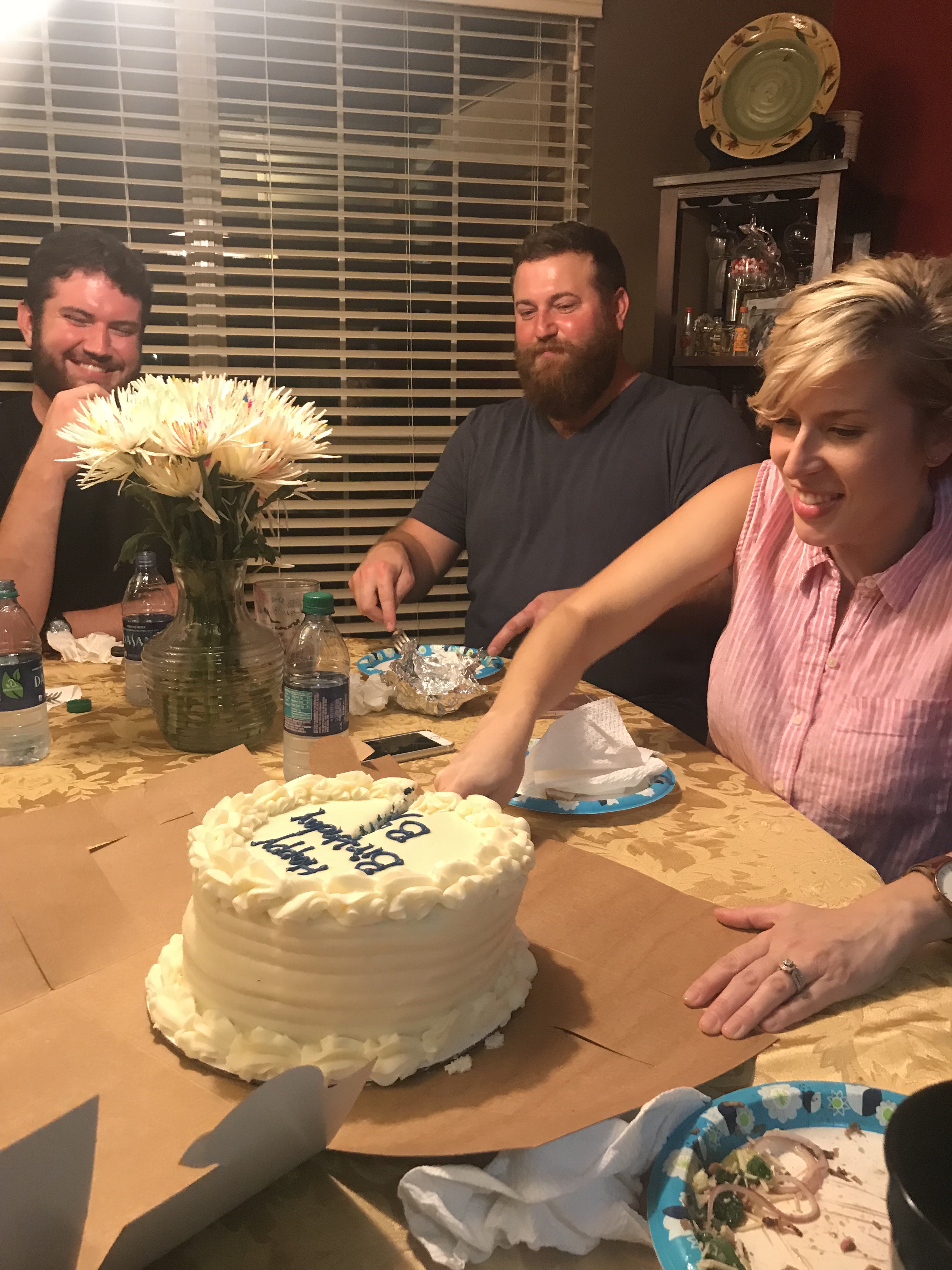 I will never be as thoughtful or generous as Big, but I hope he knows on his birthday weekend how loved he is. My life would be black and white, flavorless, lifeless, if he’d never been born.