It is still hot as blue blazes but there are cooler breezes sometimes at night and fall will officially begin this month, and so, every year on September 1, I put out my fall wreath and feel excited about what’s to come. This usually coincides with the first Ole Miss game of the season, which is tomorrow, so I’m right on schedule! 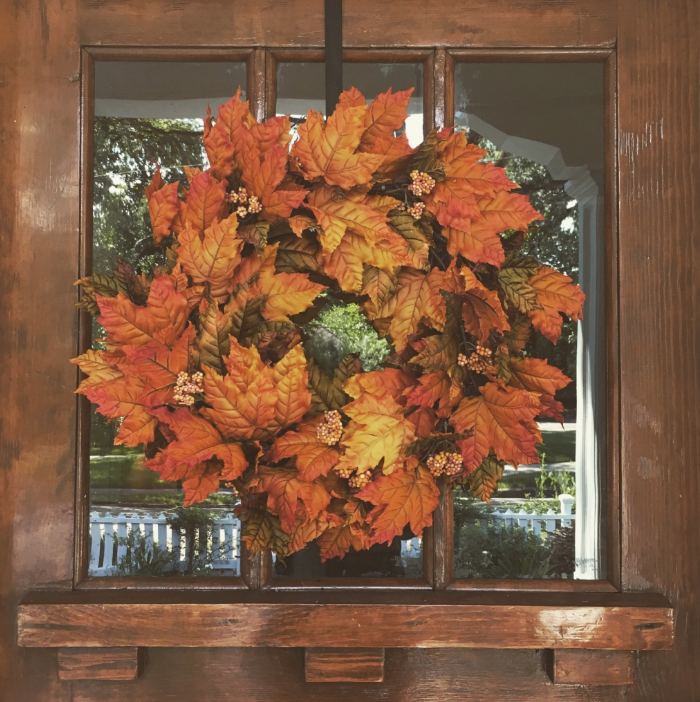 Also, because we’re going through a 90s nostalgia moment this week with the Chris Farley documentary + the rediscovery of Barenaked Ladies’ Rock Spectacle album on the way home from New Orleans, tonight I got a hankering to watch this old movie from 2001 that’s so borderline 90s it qualifies. I loved it in high school, even though it’s super lame. Sweet November. 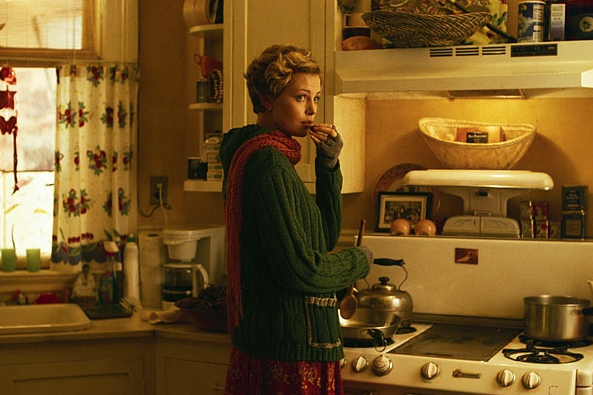 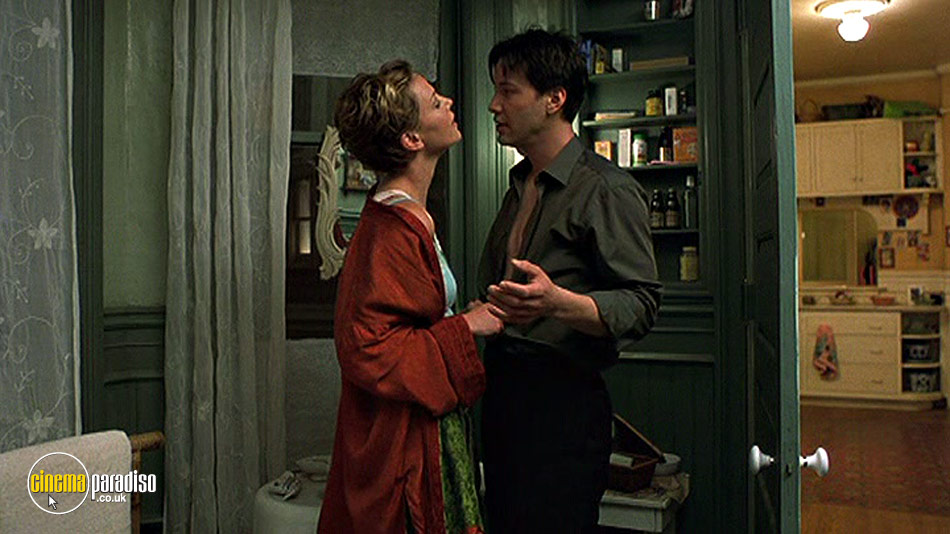 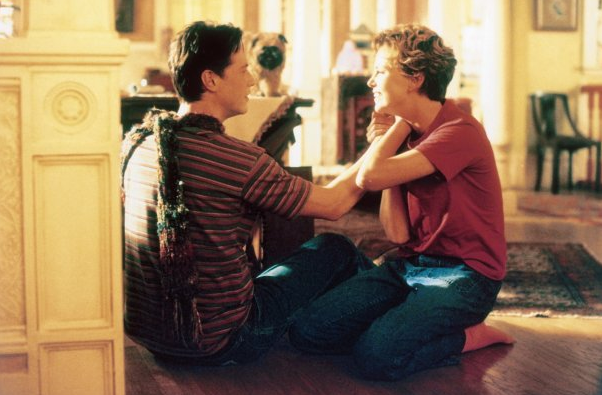 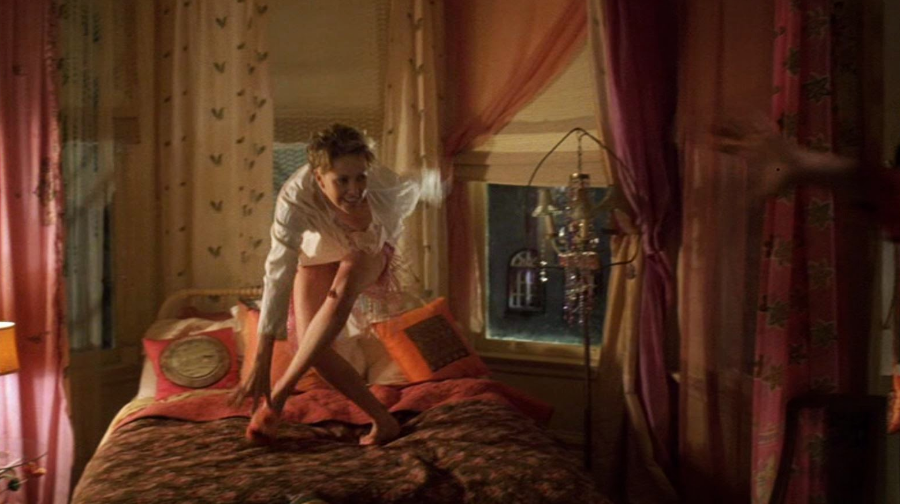 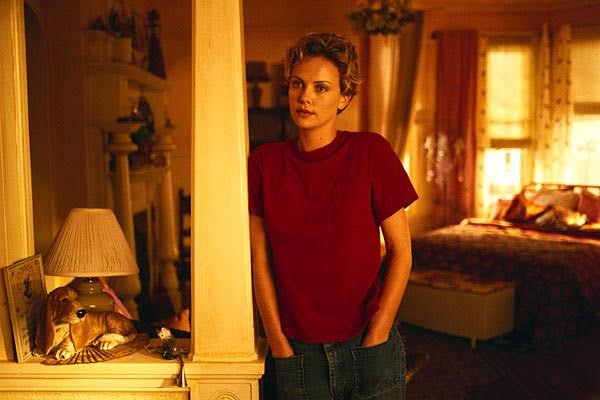 Any of you remember this one? Charlize Theron’s character was a major style and home inspiration to me as a teenager and I think it’s safe to say it had a lasting effect on me… I’m still into that look. All of it. Her apartment is like the bohemian counterpart to Meg Ryan’s You’ve Got Mail apartment, so I’m all in. You know me. #clutterchic

Lucy got tap dancing shoes and the adorable levels are off the charts. 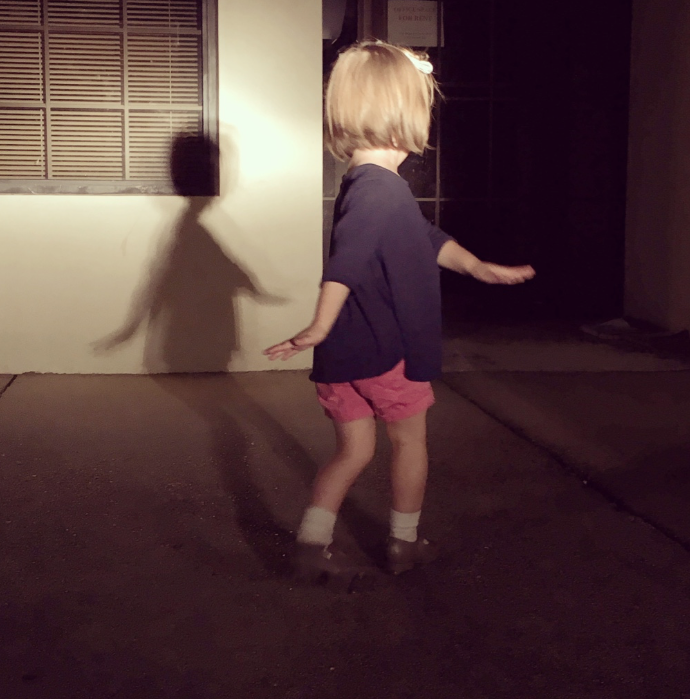 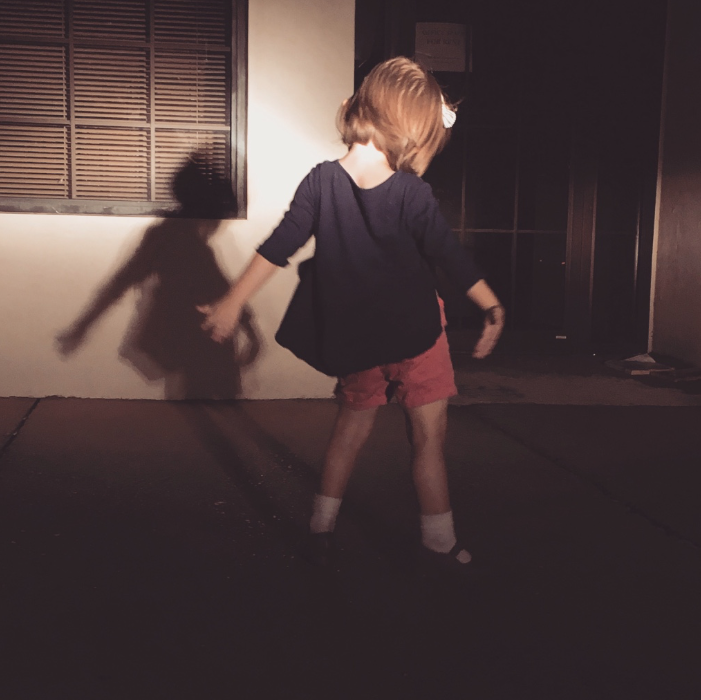