We’re speaking tomorrow in Daytona Beach and decided to go a day early and spend it in our favorite place. We just walked around the city, breathing it in, the lavender from the soap shop, the garlic from the Italian restaurant, the salty air off the bay. We ate dinner at Columbia, our favorite restaurant in St. Augustine. 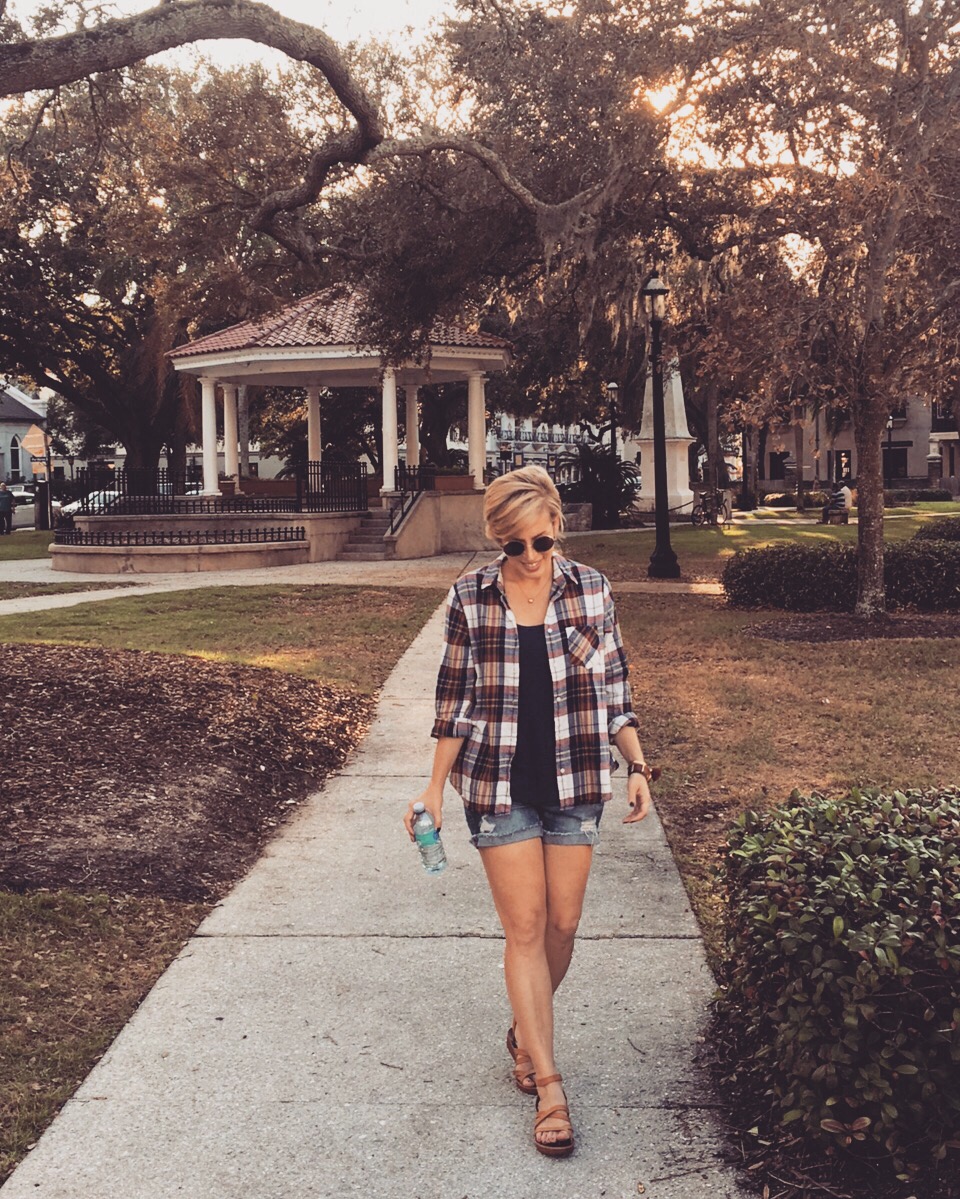 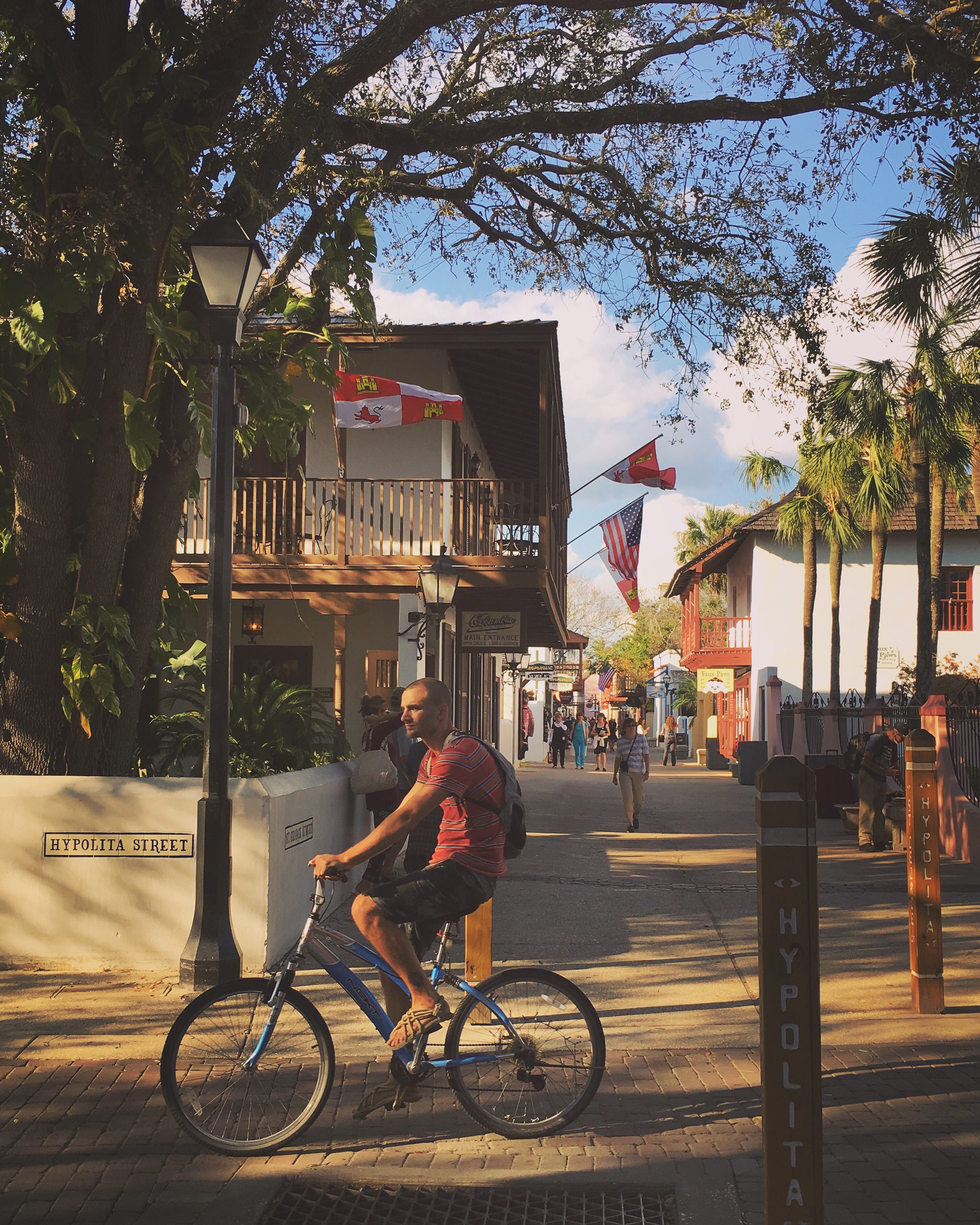 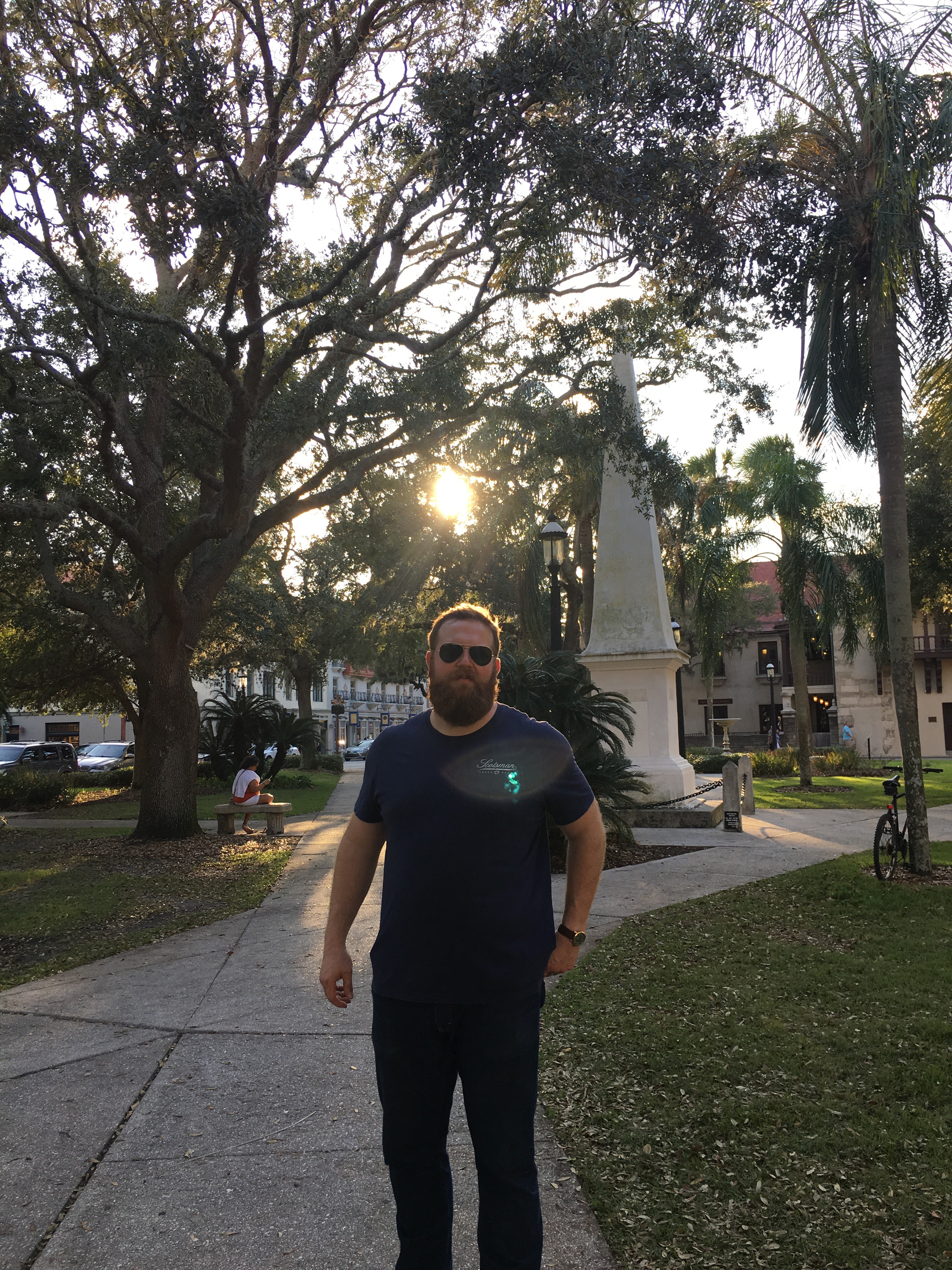 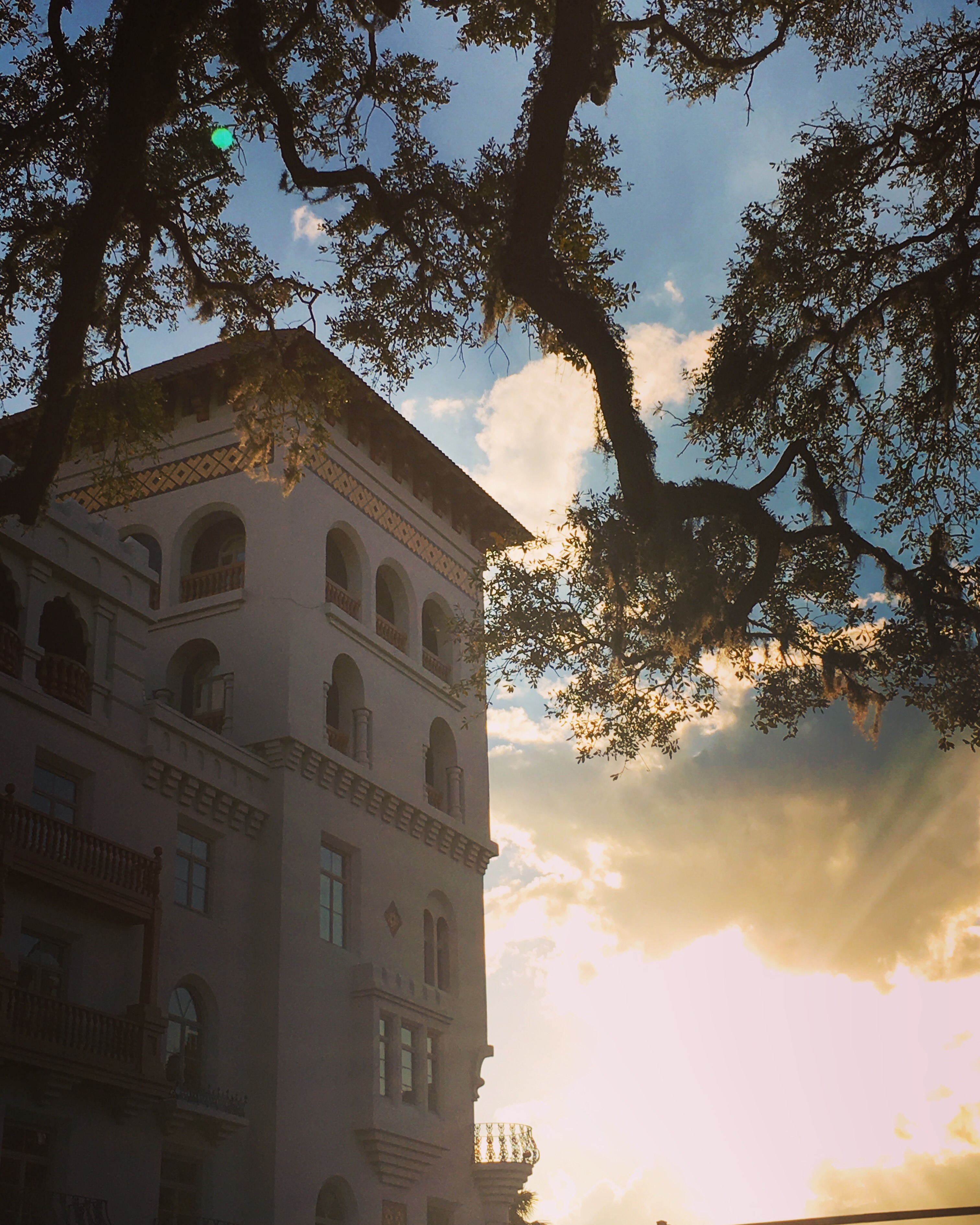 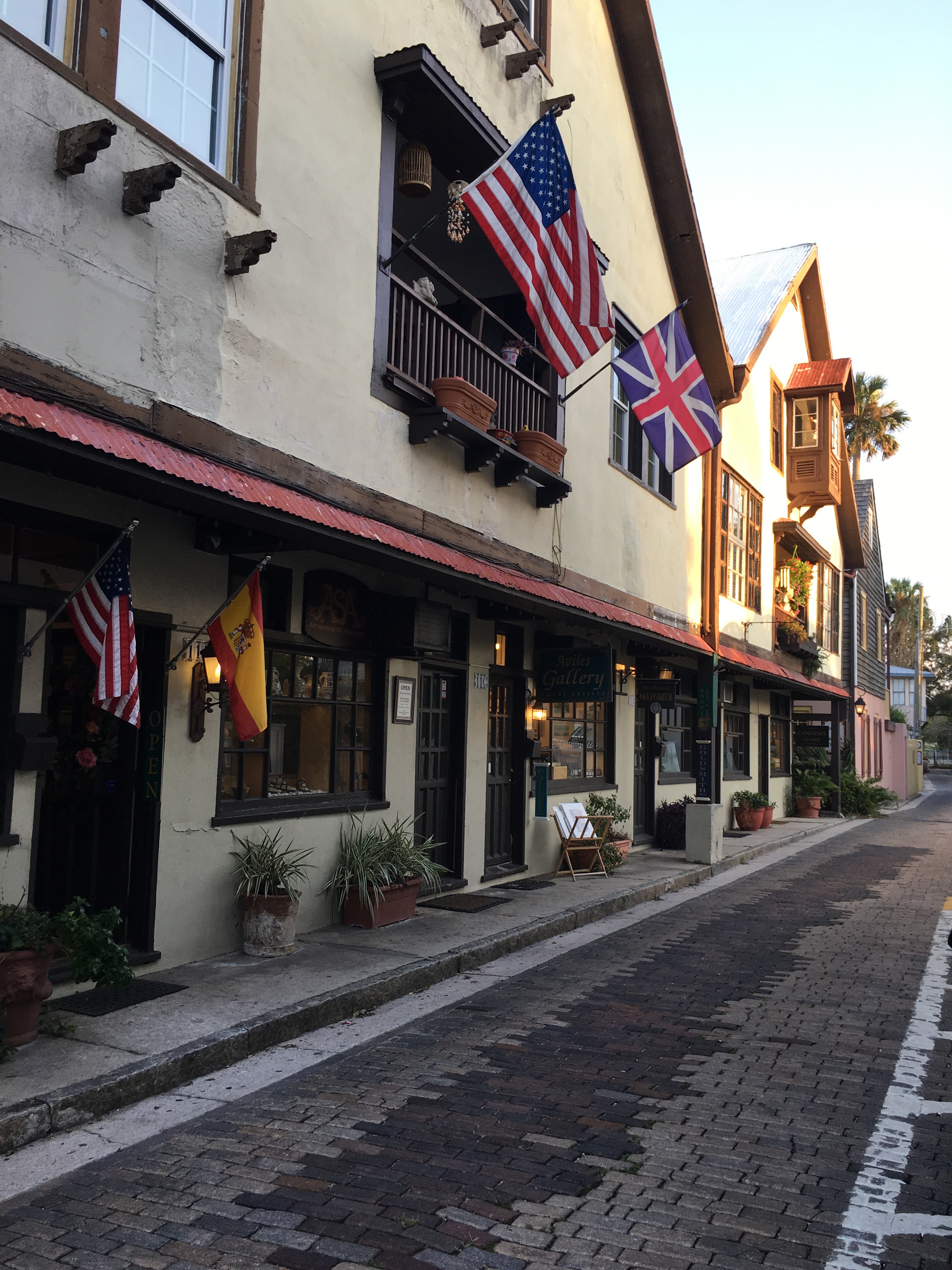 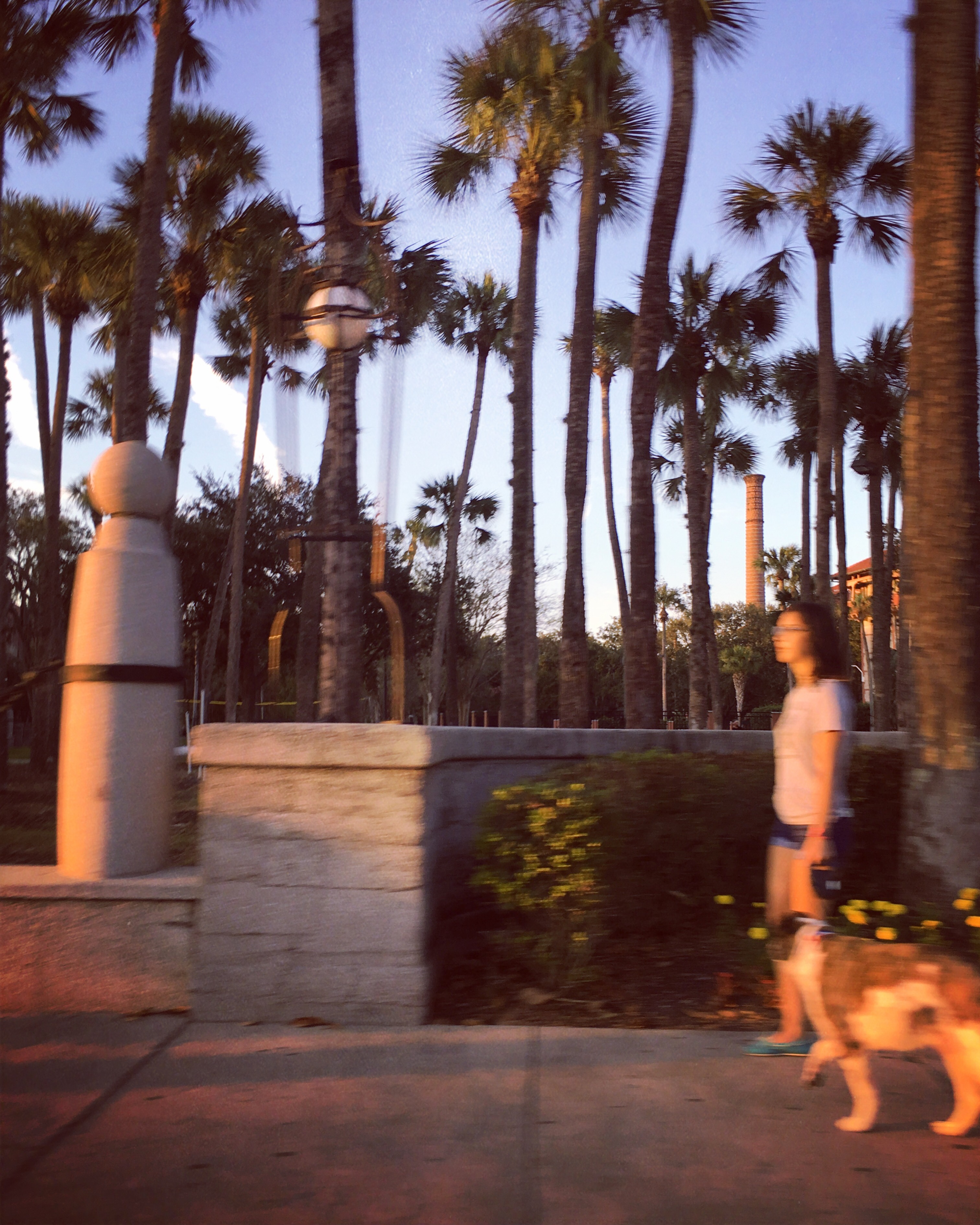 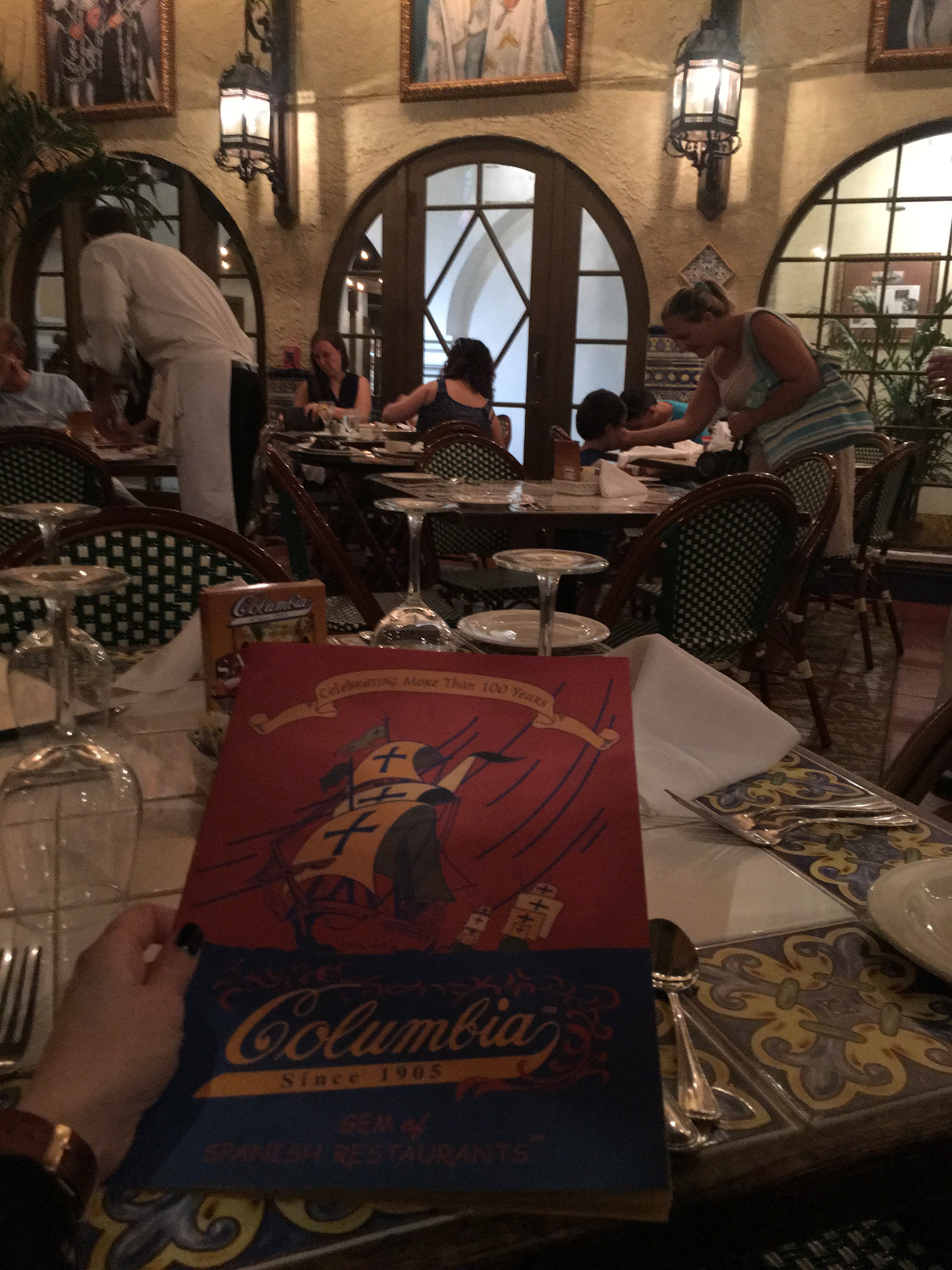 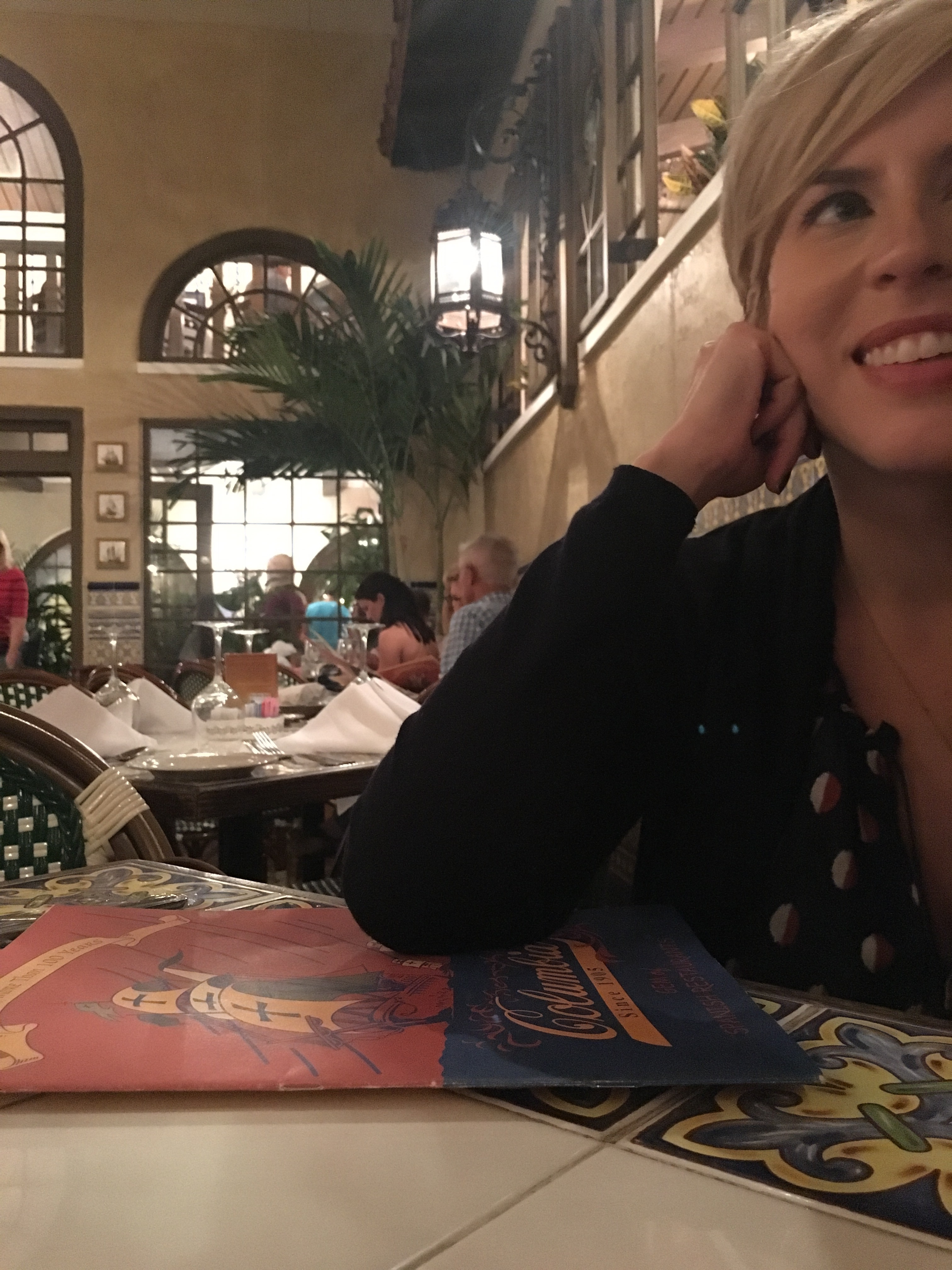 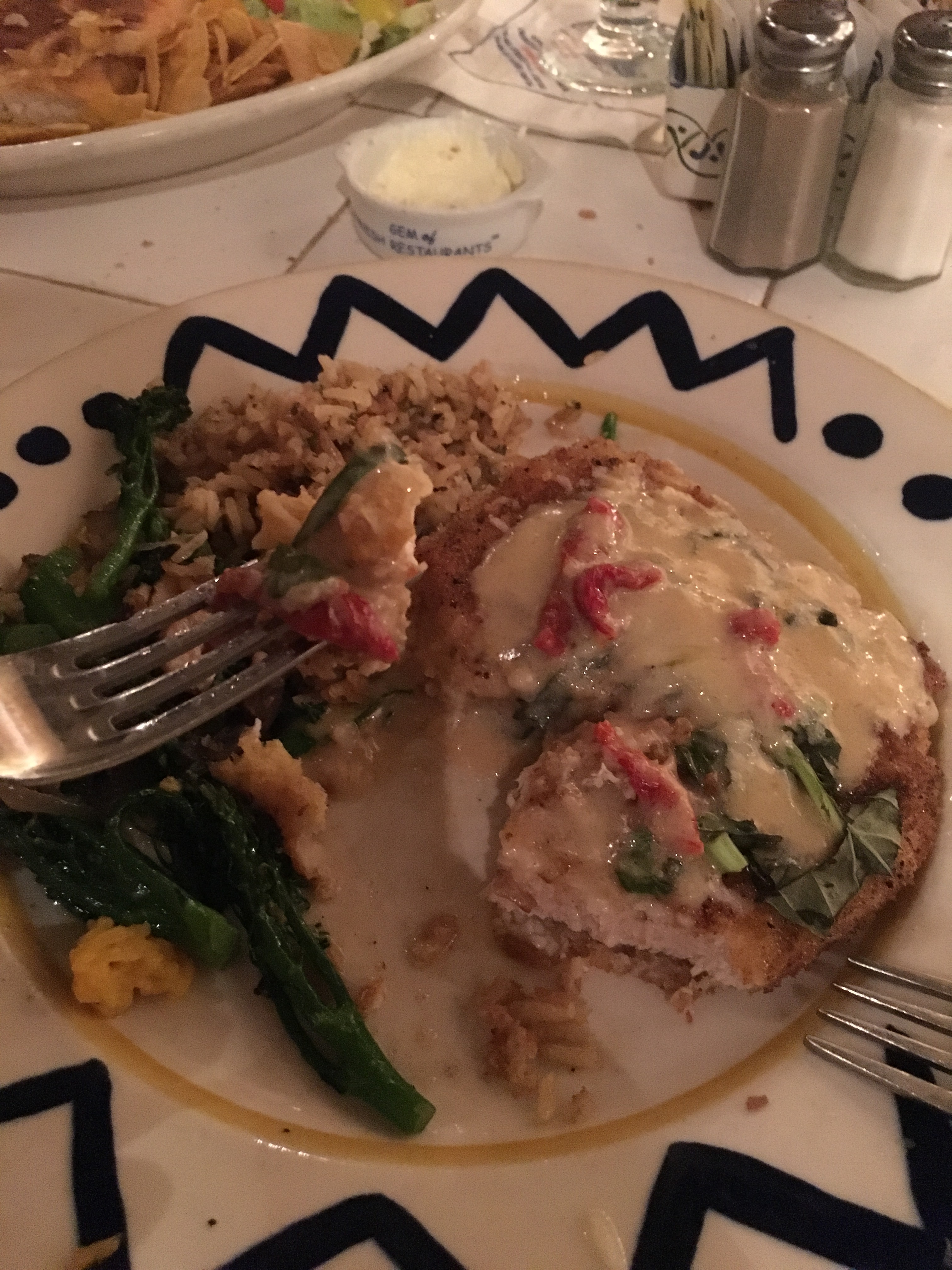 We didn’t get to come here last year. Because we were filming the pilot for Home Town.

The last time we were here was May 2014 and for that entire trip it was weighing on us how unsettled we were suddenly feeling with our work. I was feeling a huge creative dry spell with my stationery work, and had started doing portraits of houses as a respite from that raw, unnerving feeling of loss. Because to me, that’s what it was. Loss of a dear part of me that had always come so easily. On the patio at O.C. White’s, as I was sketching a portrait of the building, Ben told me he was feeling his season in student ministry ending, but he couldn’t see what to do next. I was jarred and afraid by that. The worry was a cloud on that trip.
The very next month, after a lot of prayer, Ben turned in his resignation to the church and that night… We got the email from Lindsey at HGTV. And we took a leap of faith. And here we are.

Obviously so much has happened since then that revealed what God had in store for us. This evening we were walking down the sidewalk on Cordova St. talking about that night at O.C. White’s when we were so afraid and so worried… And just at that moment, a couple stopped us because they recognized us (which I still can’t believe). We took a photo. And then they told us out of the blue about how they related to us because they too did student ministry for years and it was very hard when they felt that season of their life ending and they wondered how it was for us. And they told us we were still ministering, but in a new way. It meant the world. It was an affirmation in the biggest way and they had no clue they were a part of it. It was so good to have met you, Michelle and Del. Thank you for saying “hi!” 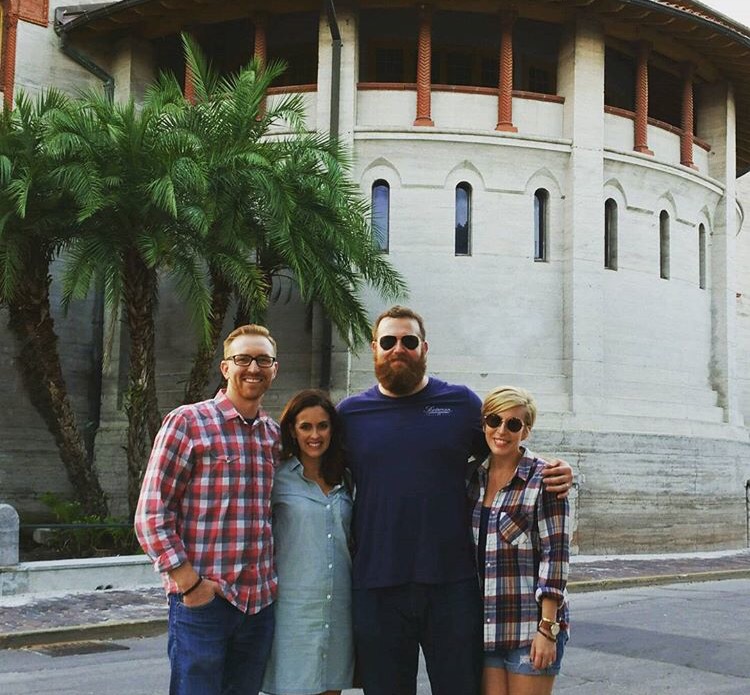