Skip to content
Save 25% on FlannelsSee All
Always American MAdeRead Our Story
We’ve never hosted supper club at our house before. Originally, we planned to have this month’s meeting at Mickey and Misty’s house, but due to the city’s unfortunate plans to dig up their street and replace the sewage system it was relocated to our house. It might have been cramped, but we still had a blast. 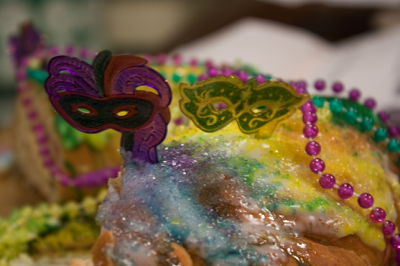 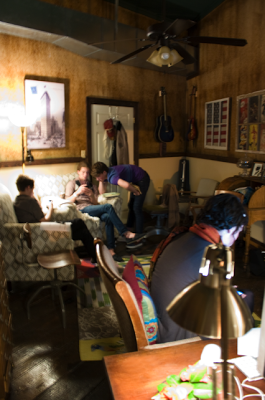 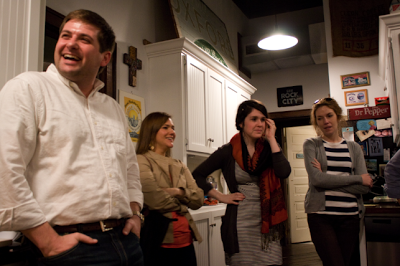 Ben taught us about the history of Mardi Gras, what it means today and how that is connected to the lenten season in the Christian church. I actually didn’t know much at all about Mardi Gras—like Annalee said, “It’s just purple and gold and there’s king cake.”
He told us about krewes, which Dorothy explained as “fraternities for old people,” which was my favorite quote from the night. 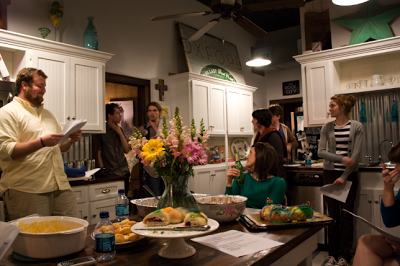 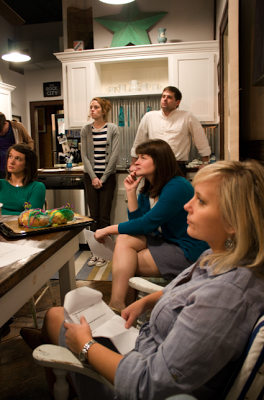 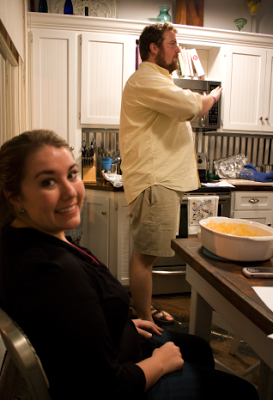 We thought it was going to be a slim crowd, but it was actually a big group. Good thing. Isn’t it a little sad when you plan for a party all day and no one comes? I’m thankful it didn’t turn out that way.
I bet y’all are beginning to wonder if we even have a living room. You’d never think it from the photos I always post. One day, we’ll force people to go in there and take pictures. For posterity.
P.S.
I got new shoes. Real. Leather. Loafers. I feel so American. 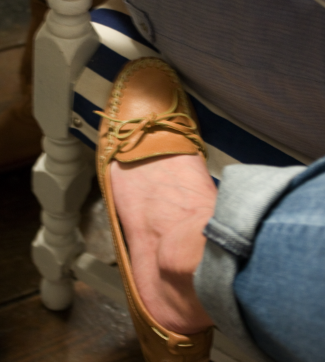