Skip to content
Buy One Get One FreeAmerican Made Flannels
Always American MAdeRead Our Story
Of course we had to take ole Jedge to our alma mater! Even though he’s been on campus a dozen times since we were students, he’d never taken an official recruitment tour. We learned a few things we actually didn’t know about our own school (for instance, the engineering program is about to open a Toyota plant on campus and they’ll sell them to students for discounted rates). It was especially fun when our tour guide started the Hotty Toddy with a hundred other students in the student union for the California and Georgia kids that were on the tour with us. They’d never heard it! 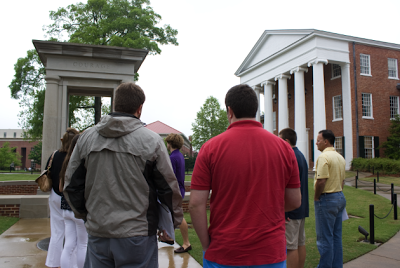 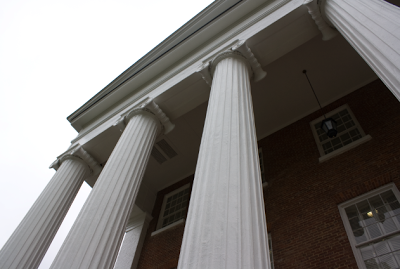 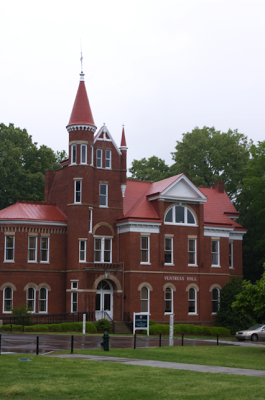 There’s something wonderful about going back to your old school… It made me feel 21 again, when everything was amplified, everything was a memory happening. Does that make sense? It seems like even the small things are tender memories for me now. I kept saying things like “Awwww Jesse, that’s where we stayed up really late in the computer lab working on a paper for Ben’s final senior seminar. I proofed it over his shoulder as he wrote to save time,” or “that’s the faculty parking lot, but I parked there anytime I felt like being risky.”
I guess the history and our stories made it feel more personal for Jesse, because he was enamored with the school after his tour, even in the pouring rain. Or it could’ve been the masses of famously pretty coeds that were powerwalking to their classes in tiny Nike shorts.
After the tour I went for my first-ever business meeting regarding Lucky Luxe being sold in a brick and mortar shop. Kara at Nest Paper Studio in Oxford was so incredibly hospitable! 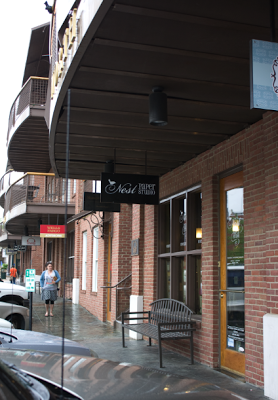 She explained the positives and negatives of going wholesale and we ultimately decided on a really exciting idea. Before too much longer (fingers crossed!) you’ll be able to buy our invitations flat-printed from Nest!
After dinner at Ajax, we had dessert at Ya Ya’s. I think that’s all it took to seal the deal for little brudder. 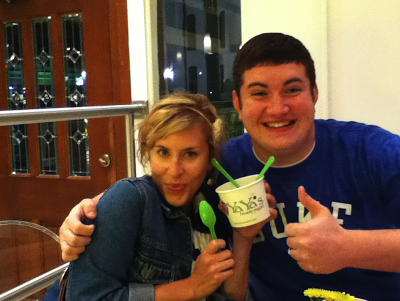 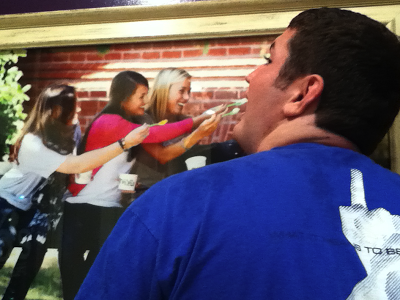