Skip to content
Always American MAdeRead Our Story
Today was SLAM FULL of fun stuff!
I could write a VERY long blog about it, but because exceptionally great days make for exceptionally sleepy late nights, I’ll let the photos do most of the storytelling.
The line was crazy long, but they always manage to move people through really quickly. A Christmas miracle! 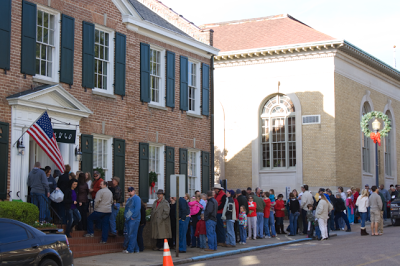 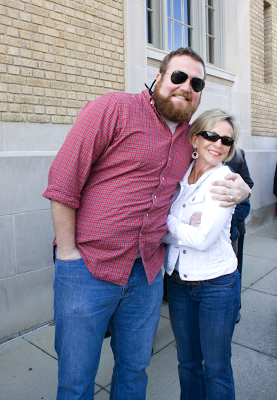 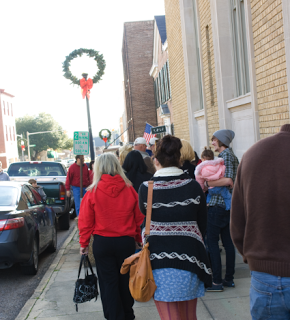 A real pretty tree beside the bank. Aren’t I just Ansel Adams? (I’m talking to you, Josh and Em!) 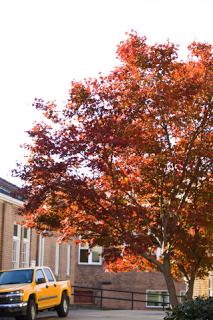 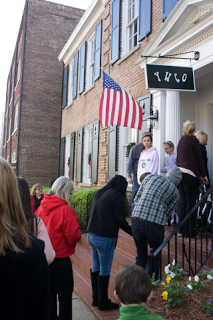 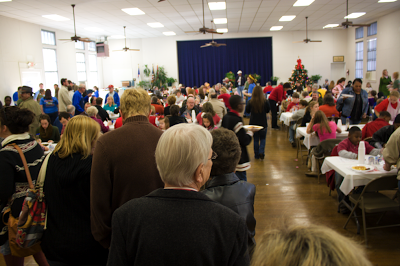 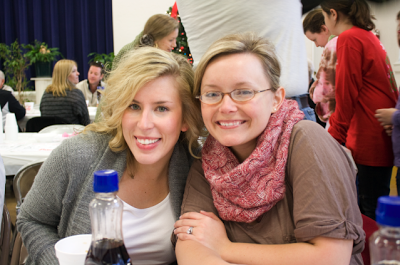 And then… We heard police sirens… And go kart engines… And snare drums… Parade time! 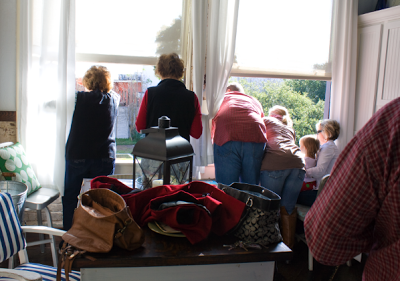 The marching bands are my favorite. Hands down. But aren’t they everyone’s? 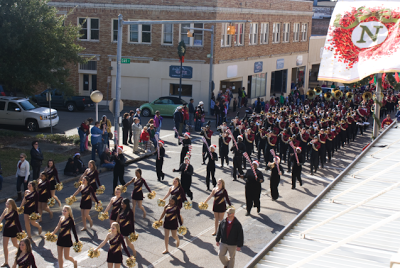 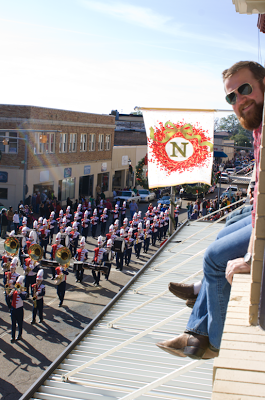 Good ole cousin Jimbo is on the city tree board so he had to ride in the parade for some bizarre reason? 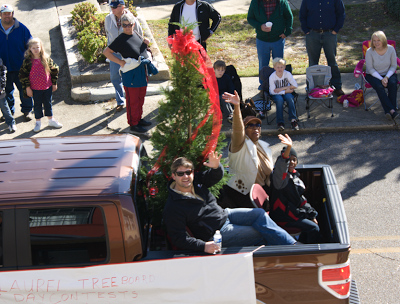 Aunt Trisha’s precious PRECIOUS PRECIOUS granddaughter Elizabeth joined us for the first time this year and I fell in love. We held hands and walked a lot. And petted puppies. And I carried her on my hip because she *sweetly and quietly* asked me to and I had just met her. So adorable, y’all. 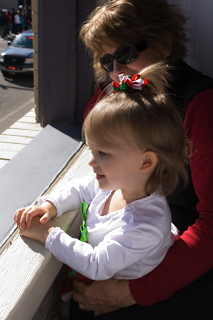 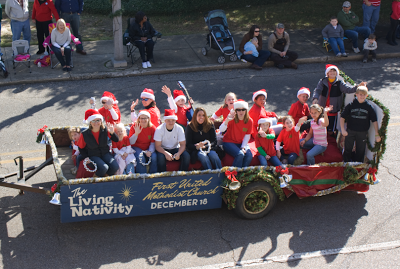 One of our yutes, Mr. Holifield: 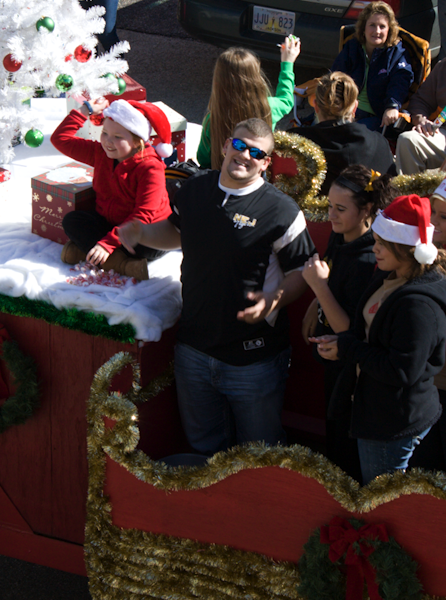 A Chevy break after the parade before we headed to Jackson for some shopping (me and Mal) and the Laurel High School football state championship (Jim, Ben and Larkin). 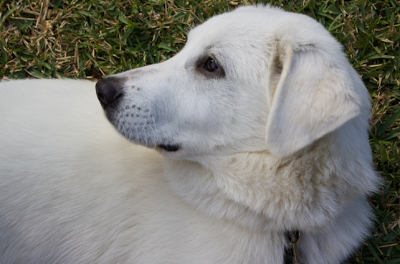 Dinner at Babalu after a looooooong day: 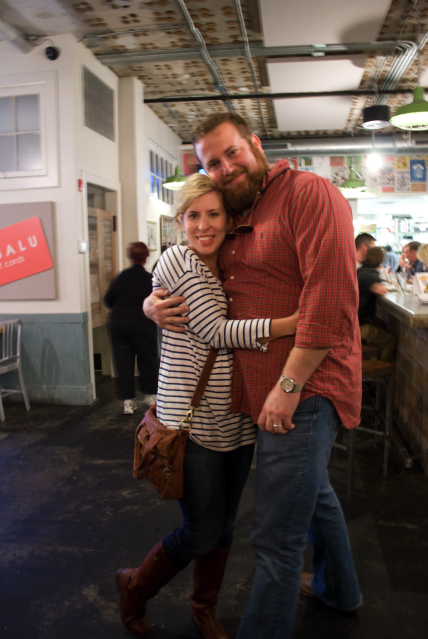 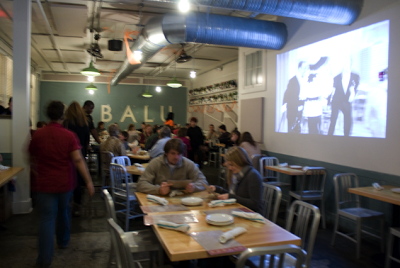 Mal and I got some steals at the antique flea markets today, and I am DYING to show you, but I was dumb and forgot to take photos. So. You’ll see them later.