New Year’s weekend is here again which means we’re off on another annual youth retreat. This year it’s to Oxford for Overflow which is much easier than last year’s trek to North Carolina.

After breakfast at Cracker Barrel, we headed north for Oxford. It feels like coming home. We went to the square and played football and frisbee in the Grove. 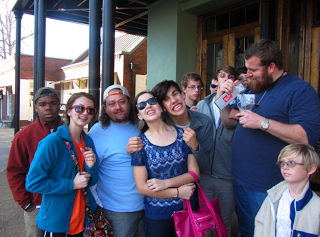 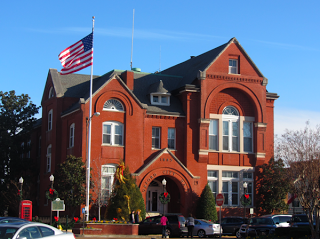 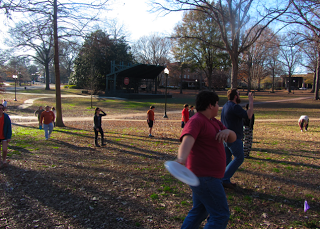 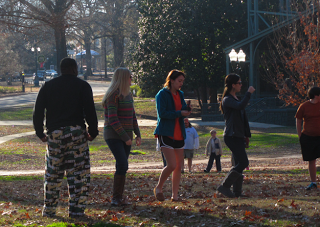 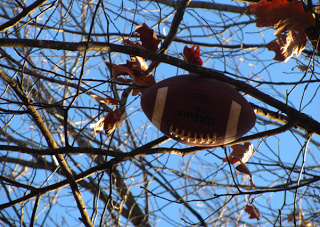 Then the ball got stuck in a tree which created a great game in trying to get it out. We nearly lost a boot in the fiasco.

At camp tonight after worship there was a dance and they seriously played only the good dayncin songs. As in Cotton Eyed Joe and Hey Ya. The guys were showing out way more than the girls. Shocking, I know, right? 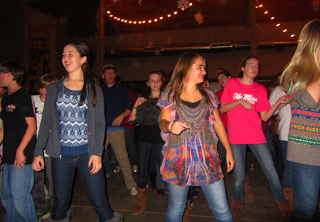 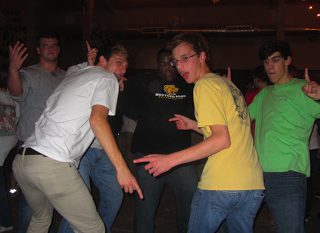 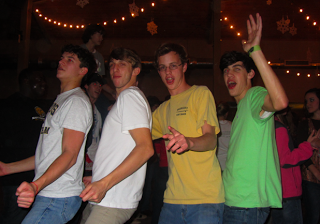 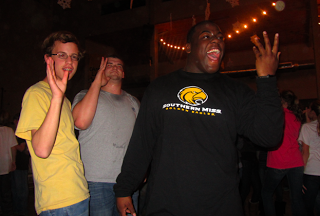 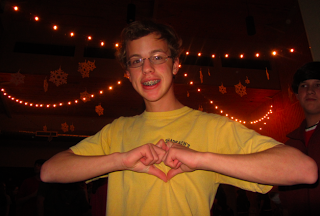 Any time we bring a group to Oxford we have to give them the coolest late night tour of spooky and/or Ole Miss places. After showing them the doorknob to the universe, we snuck into Vaught-Hemingway Stadium for midnight frisbee. 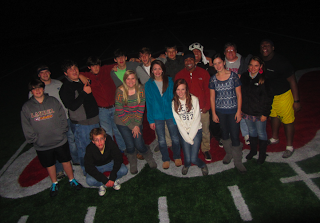 Then it was on to William Faulkner’s grave in the city cemetery. The kids didn’t really know who he was (heartbreaking) but they were up for seeing a graveyard in the middle of the night for someone who won the Nobel Prize, so I guess we should still be proud. 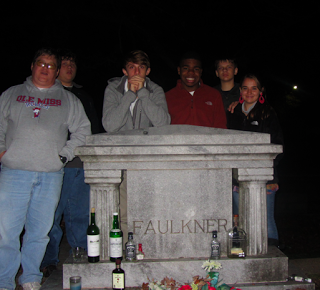 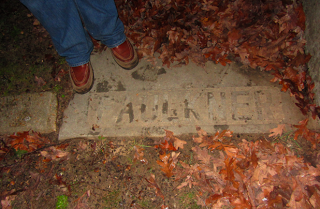 It’s a freshman tradition to leave a drink for Faulkner on his grave. We didn’t bring the whiskey‚ so don’t you worry mamas and daddies!

Last but certainly not least, we couldn’t leave town without a chicken on a stick at 1 am, could we? Of course not.