Now I know you’ve heard all about every single member of my family over and over, and I thought it might be fun for y’all to ge to know a little more about Ben’s side of the family. We’re getting close to finishing up framing all of the photos for our family history room. I spent the morning scanning photos and cropping them for modern printing. I wish they still printed photos with the squiggly white frame! My family photos are finished, and we’ve been collecting cool old photos from Ben’s mama for a few weeks now so I want to share some of my favorites with you: 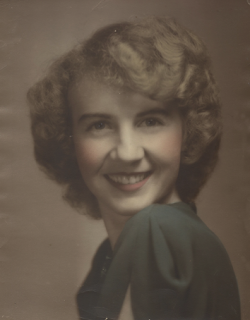 I wish I could’ve met her. She had a huge impact on all of her grandsons. They talk about her all the time. I like the story about her crawling down the hallway on her knees to try and sneak into the boys’ room to scare them, but she got too tickled once she got to the bed and couldn’t do it. Wasn’t she glamorous?

This is her husband, Ben. Can you guess who my Mitter was named after? 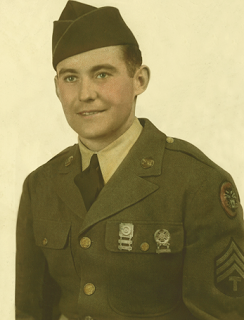 He was still very young when he passed away and Mrs. Bennie was just a teenager. I wish Ben could’ve met him because he’s got so many questions about him. He was a tank destroyer under General Patton and had a really cool patch on his uniform, the panther on his shoulder, that Ben is so obsessed with. If he could get his hands on it, it’d be framed and hanging in the family history room too. 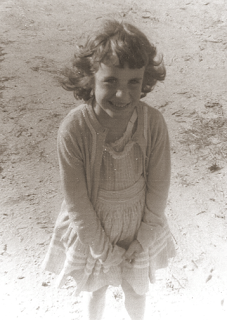 And then she grew up and looked like a cool, pretty character from That 70s Show. No wonder the Rev was in love with her: 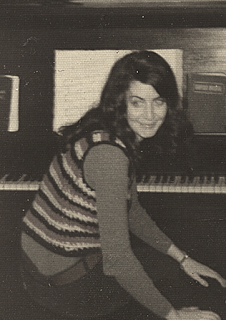 Here are 3 of her siblings, Becky, Dale and Randy: 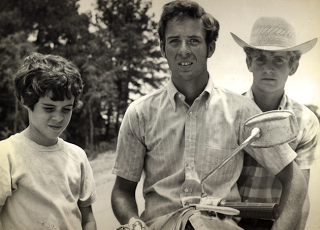 Doesn’t this look like a still from an old Paul Newman movie?


Now let’s see the Napier side of things! This is granddaddy, who was a highway patrolman and over the Mississippi Driver’s License division, owned a grocery store, a butcher shop, a farm, and later became the sheriff of Covington County: 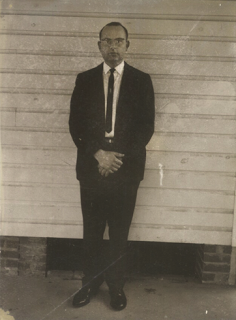 Every time we come to visit he gives me a huge smooch on the cheek and calls me his granddaughter. My grandfathers have both passed away and I honestly get a warm and fuzzy feeling knowing I have a grandfather again.

Here’s grandmother, who always has fresh whoopie pies and oatmeal cookies on the counter when we come over for dinner: 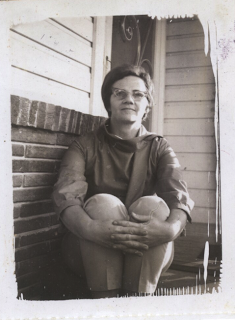 It’s crazy, but she looks SO much like our sister-in-law Lyn to me.

Then there was Ben’s daddy, Wayne, and his older brother Ernie: 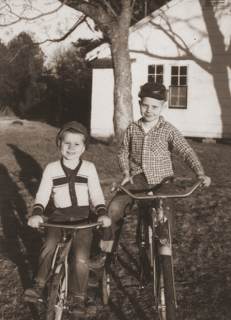 My father-in-law is on the left. He’s still just as cute!

Then he grew up and became Mr. Sanford Academy: 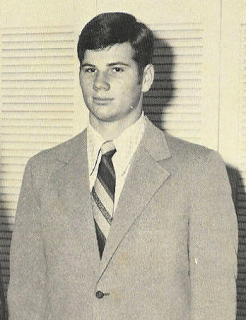 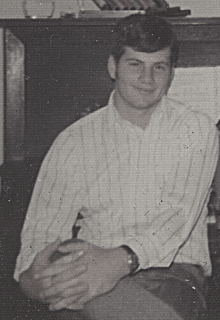 Then they fell in love and got married and took a cool cowboy portrait: 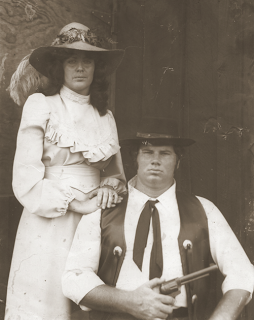 Apparently this was the totally awesome thing to do in the 1970s because this exact same portrait of my parents is hanging in the laundry room at their house. Isn’t that funny?
Ben loves it because when he was little he asked, “daddy why do you look so mad in the picture?”
He said, “because some bad guys had been mean to your mama. I was getting ready to go rough ’em up.” This is the same man who used broken toy truck parts to make new toy trucks for his boys. And they. Loved. It.
And last but not least, we found these cool looking dudes who are Ben’s great great great uncles on Mrs. Bennie’s side: 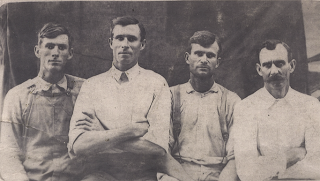 And this is (we’re pretty sure) his great great grandfather Goodson: 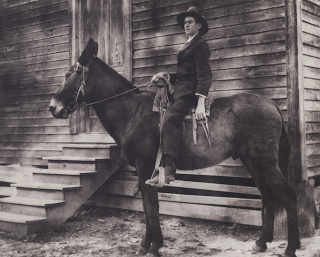 This one’s so beautiful, we’re framing it big. It looks Photoshopped but I swear I didn’t do a thing!

So now I’ve told you a little about Ben’s side of the family and I think that’s very interesting. I love to learn about people’s ancestors because it’s fun to try and find the physical features that were passed down. I’m ready to see all these hanging on the wall!