Since we woke up again to a nearly freezing morning, I’ve made the executive decision that for as long as the weather is cold the dogs and I will run in the afternoons after work. I was taking them in the mornings all year because it’s too hot for them if I didn’t go first thing. We can change the routine now that we’re having seasons this year.

1. I am old because I didn’t know anyone in the countdown.

2. But I wasn’t that disappointed, some of the songs were pretty good.

3. And then I learned that this dude: 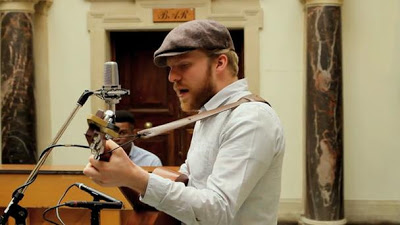 Is responsible for this song that we’ve been hearing on some TV commercial on Sunday nights and loving. And the incongruence of the sound and his look blew my mind. I’m pretty sure I’m the last person on earth to see this music video. But then I don’t think I’ve seen any other music video in the last 5 years either.

So then I sat down at the computer and did a little work. Answered some emails. While wearing sweater slippers. And I eventually took a shower and went to the studio.

I don’t remember the last time I had a morning like this.