First of all, Ben and I met 8 years ago today which makes today Two Arms Day in the story of us, which you can read here. I wrote it all down 2 years ago and am so glad I did. Every single time I read the words, it takes me there and I’m 19 all over again.

Every year we do something special each day of our week, December 7—13. Ben bought tickets to the annual Charlie Brown Christmas concert at the Arabian and we had an amazing time, just like last year. 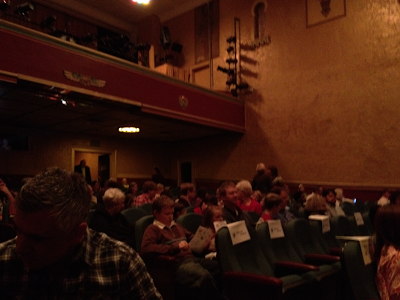 It felt like we were in a New York City theatre hearing world-class musicians play the famous Vince Guaraldi score. Before the Charlie Brown portion of the night was a mind blowing band called The Invincible Czars who take classical music and make it country/rock/flute. Before long, all the kids in the theatre were up front or in the aisle dancing like crazy people: 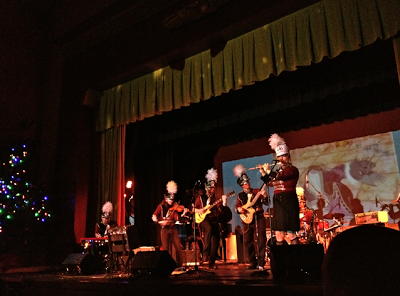 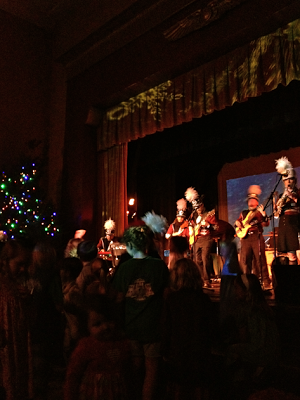 Hard to explain, until you hear them playing Tchaikovsky’s March from the Nutcracker:

After an intermission, John’s jazz trio began to play some of the most familiar Christmas music in the world. A Charlie Brown Christmas plays on constant rotation in our house. The music, the movie playing silently behind the band and the snow lighting effects had us all mesmerized. It was simply magic. 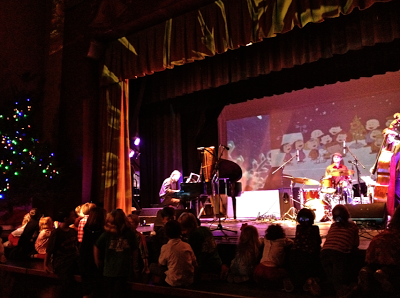 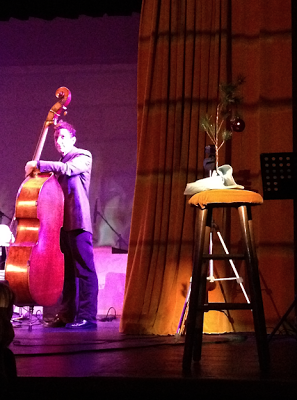 And after Snoopy came on stage and danced with Woodstock and the kids, and after the lights came up and we said goodbye to everyone, we went for a real romantic dinner at Huddle House. Cause seriously, we couldn’t think of anything better than breakfast at 9 pm. 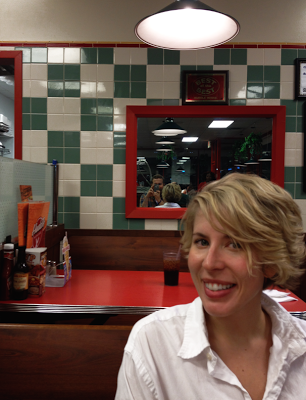 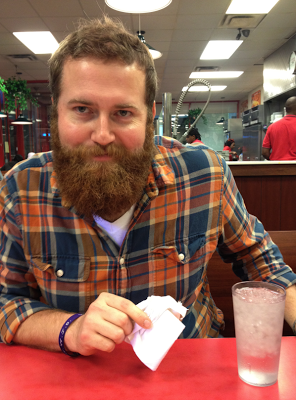 Disclaimer: He only wears this shirt about once per 10 days. I just take his picture every single time because it’s my absolute favorite. I promise he has other clothes.

Then we ran to Walmart to pick up a certain magazine. Lucky Luxe got a little mention! 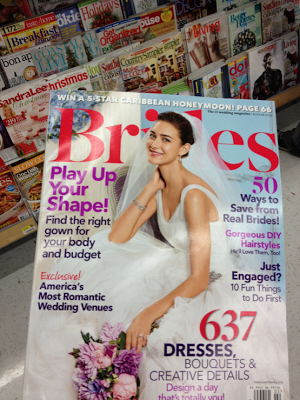 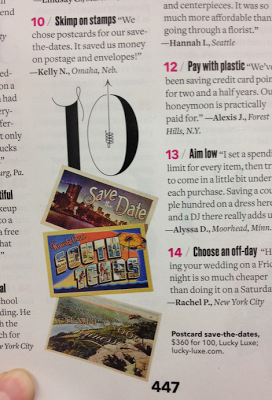 It’s so hard for me to fathom that 8 years and 1 day ago, Ben Napier was just a guy I barely knew but had a sort of ridiculous crush on. Now we’re inseparable, sharing a last name forevermore. I can’t imagine my life without him in it. I’m so thankful. And head over heels in love.