Most Mondays are intimidating. They generally give you a sinking feeling as soon as your alarm goes off. But not today, for me. I worked late so I slept late and then took the dogs for the morning run a block from home at Gardiner Park. I had my good camera with me to take photos for a Laurel Main Street project and I took a few nice photos of the dogs while I was on the job. They never sit still for me, so I was proud to get a few. They’re a little famous in the neighborhood among children and dog lovers so I’ll post them in case you’re interested: 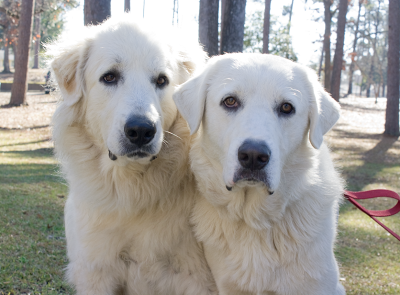 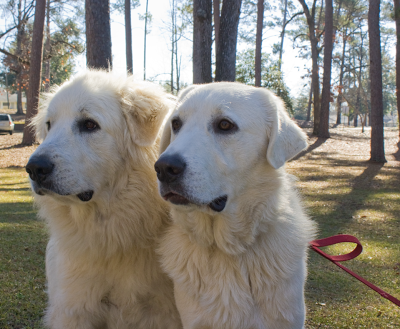 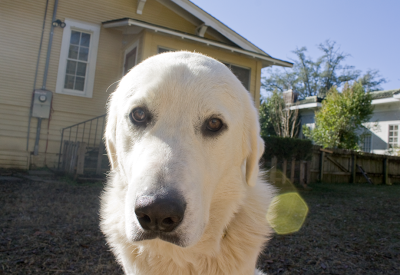 Probably because he’s positive this camera can kill us all.

After a VERY busy day at work (thanks be to God) we took a pot of chili to Jim and Mallorie’s for a national championship party. None of us cared who won. I barely watched any of it. Who won?

Randy was there, so. 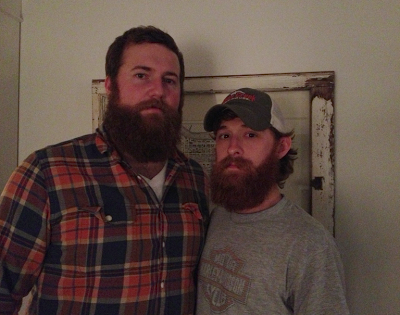 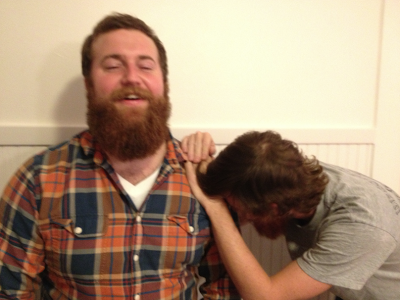 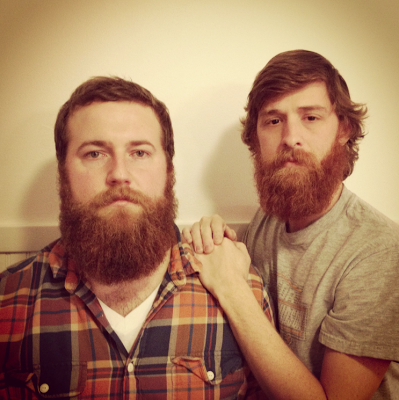