Dear readers, I told y’all I was going to have myself a spring break this weekend. And so I did.

We went south to Ocean Springs and stayed the night at Jim and Mallorie’s condo “fish camp.” We woke up, had a famous Tatonut for breakfast and spent the morning poolside, where I received my first good burning of 2013. 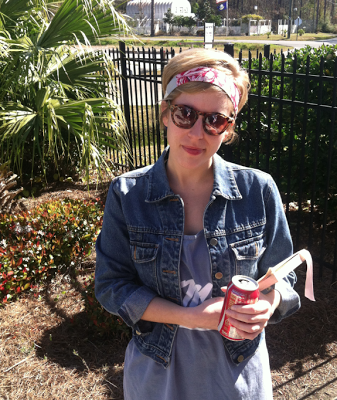 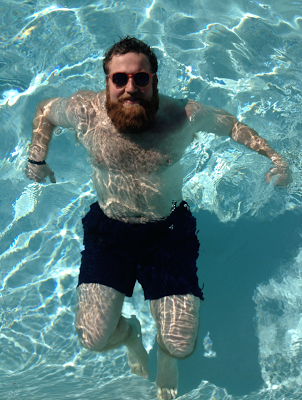 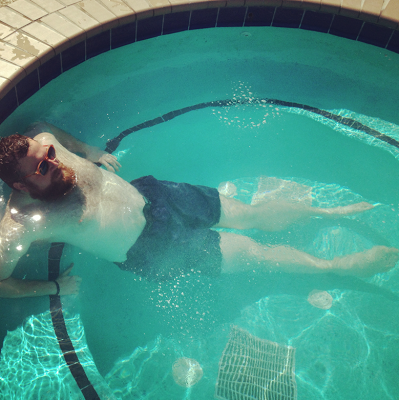 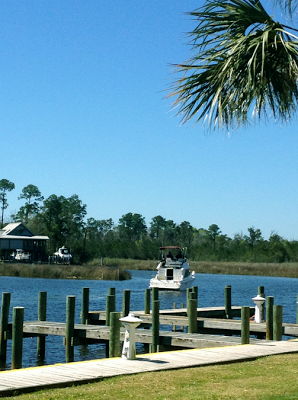 Lunchtime rolled around and we drove to downtown Biloxi for Grillin’ on the Green, where Ben’s brother Sam competes every year. He’s a chicken champion with awards to prove it. And today was seriously the greatest barbecue chicken I have ever tasted in my life. 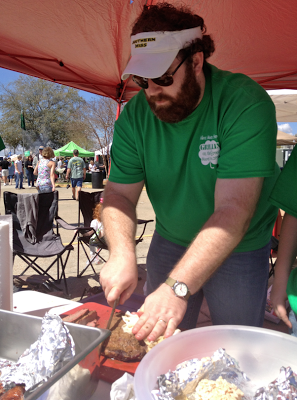 He also made brisket and ribs, and Ben couldn’t stop eating the brisket like potato chips since Sam was just slicing it up and making it all easy.

Then, wouldn’t you know it? There was a Volkswagen show going on just down the beach! I was sad we left Lucky bug at home, but I had to see the show anyway to swoon over the gorgeous cars. Ben’s a Chevy man, but he always obliges my VW fascination and looks at every single one in the show with me. Gosh, we love cars. 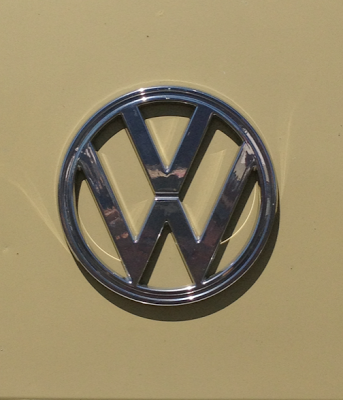 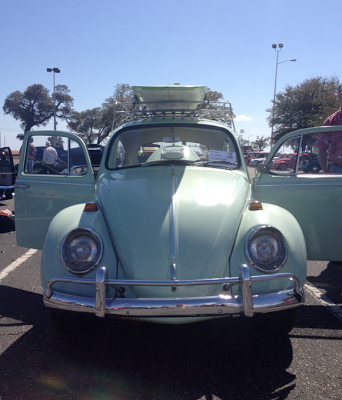 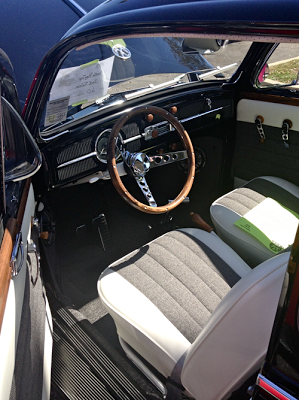 I even found Lucky’s twin with the same paint, but different wheels and leather seats instead of tweed like mine. It was really bizarre. 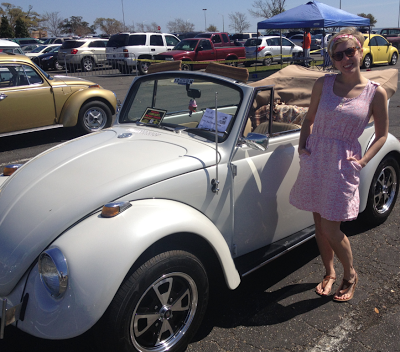 And then. I went shopping. Bought some cute clothes for 40% off with an email coupon from my sister-in-law Lyn, but even better than that… We got a new mattress. It’s to die for. I’m such an old lady, but I swear my back and neck have been hurting for months when I wake up and it’s one of those important investments that’s expensive, but worth it. Right? 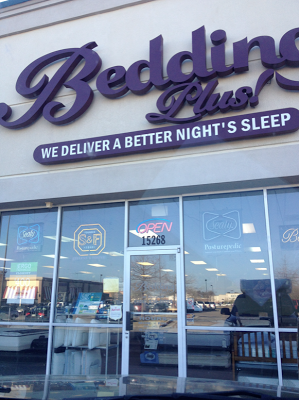