This morning, someone knocked on the door at my studio. This never happens. It’s a solitary existence up there with just me and Phoenix on my Pandora station. I came to the door and it was a man asking if Ben was home. I told him this was my studio and Ben wasn’t here.

He said, “I’m Victor, and I worked with Ben putting up the city Christmas tree last year.” I immediately knew who he was because Ben had talked about him for a couple days after their meeting. He told me that Victor was a navy veteran who’d seen the world and come back home to Laurel. He had a great time getting to know him that day. Victor had mentioned that he really hoped Ben wins city council, and at that time it was just barely an official announcement in the papers.

Victor was holding one of Ben’s door hangers that the lady in the downstairs insurance office had given him. He was helping his elderly neighbor figure out his health insurance policy and remembered Big Ben from that day. He asked if he could have lots (LOTS) of door hangers and yard signs, t-shirts and whatever else that he could distribute all over Ward 5. He told us he’d lived there his entire life, wanted to see some enthusiasm and change in city hall, that it’s not what you know it’s who you know and he knows everybody. He had a free day and wanted to spend it getting Ben elected. I could’ve cried it was such an incredible gesture. 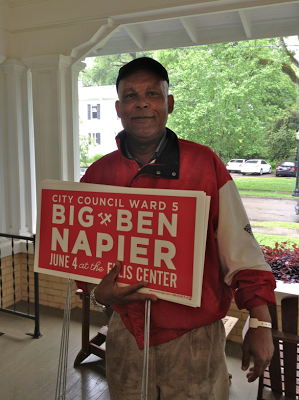 We begged him to do it some sunny day when the rain wasn’t pouring down, but he insisted that he’d enjoy it. He took 70 yard signs and 300 door hangers and ran out by 3 pm. We gave him gas money and he wouldn’t take a penny more. Have you ever heard of such kindness in your life?!

And then tonight was skit night! We performed our SNL skits for the whole church family at the Boy Scouts’ fundraiser dinner and I feel like I directed a Broadway performance. It doesn’t take much to stress me out. I wish Ben could rub off on me. 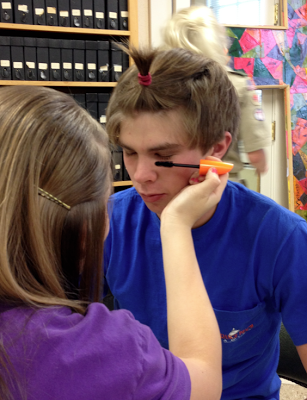 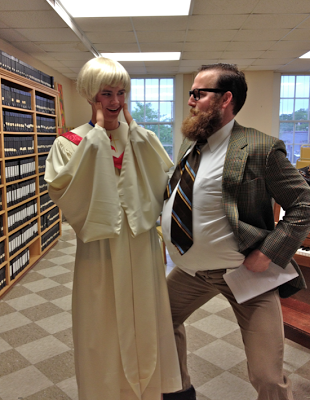 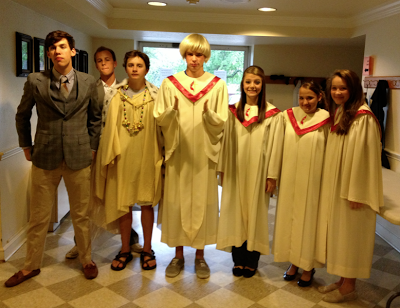 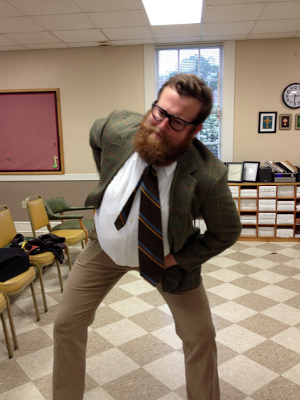 And you can see it for yourself right here:

Last thing, a new spotlight on the Magnolia Street banner for nighttime. I love our downtown. I love Big Ben even more. 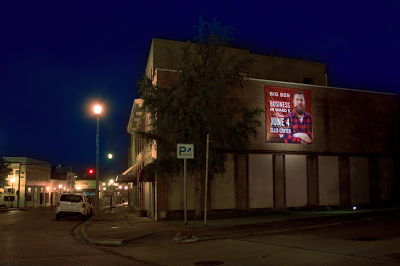